Poly Network became the victim of the largest Defi hack in crypto history as hackers managed to drain $610 million worth of assets on Binance Smart Chain (BSC), Ethereum (ETH), and Polygon. As per the latest development, the hacker behind the attack has agreed to return the fund and has demanded a secure multi-sig wallet from the Poly Network. 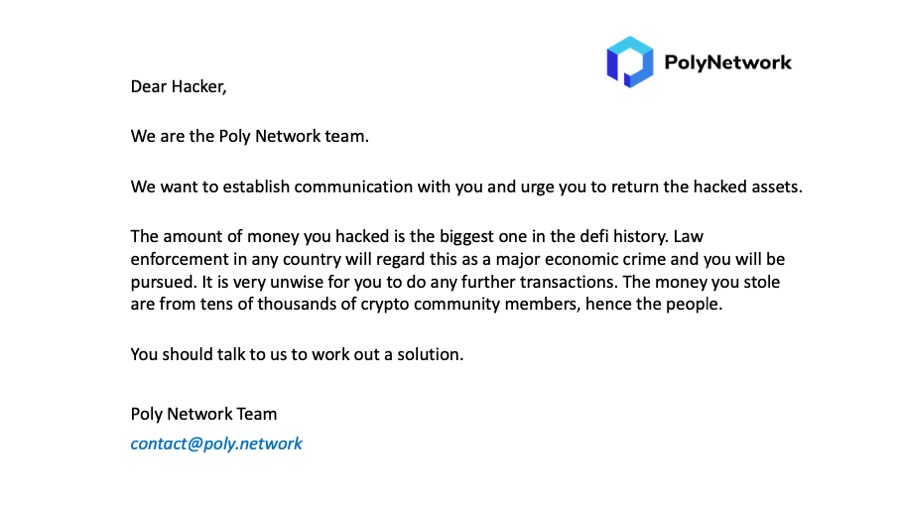 SlowMist, a blockchain analytic firm that managed to get hold of the hacker’s IP address and digital fingerprint discovered that the hacker’s initial source of funds was Monero (XMR), and then changed to BNB/ETH/MATIC and other coins in the exchange and withdrew the coins to 3 addresses. The forensic group summarised the attack as

The hacker claimed the attack would have been in billion had he decided to rug remaining “Shitcoins” as well. He also took a pot-shot at the protocol developers saying,

As soon as the hack was discovered, Poly Network requested all exchanges and miners to red-flag transactions initiating out of the mentioned hacked accounts. Tether was quick to the job and froze $33 million worth of USDT almost immediately. However, a majority of the funds were on the BSC network which many believe didn’t take appropriate steps to block the transactions.

One reason that Binance didn’t freeze BUSD transactions is that the native stablecoin cannot be frozen by anyone on the BSC network. However, Circle could still have blocked the transactions, but they decided against it and said they would take legal actions instead.

“I consulted USDT, USDC, and BSC for the first time. USDT was frozen. The CEO of USDC said that they wanted to go public legally and not frozen. BSC initially said that it was frozen, but after CZ Binance tweeted, Know that they are not frozen.” 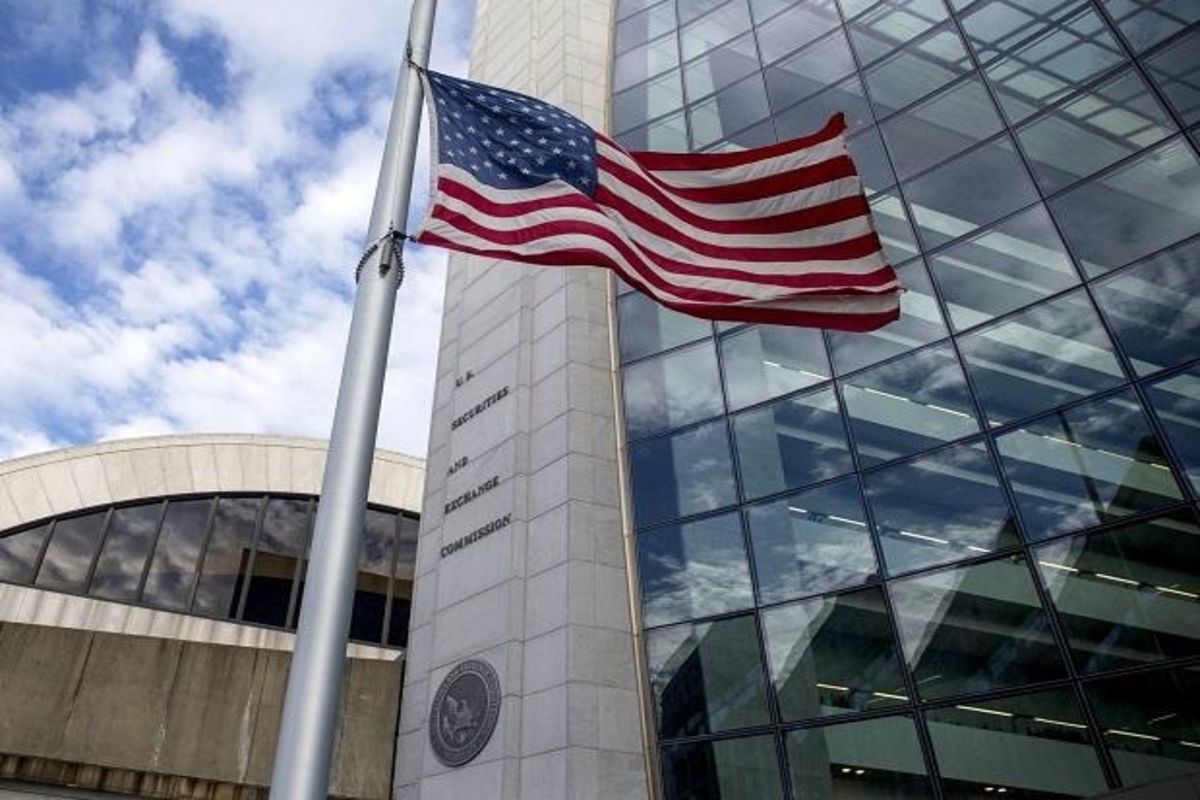