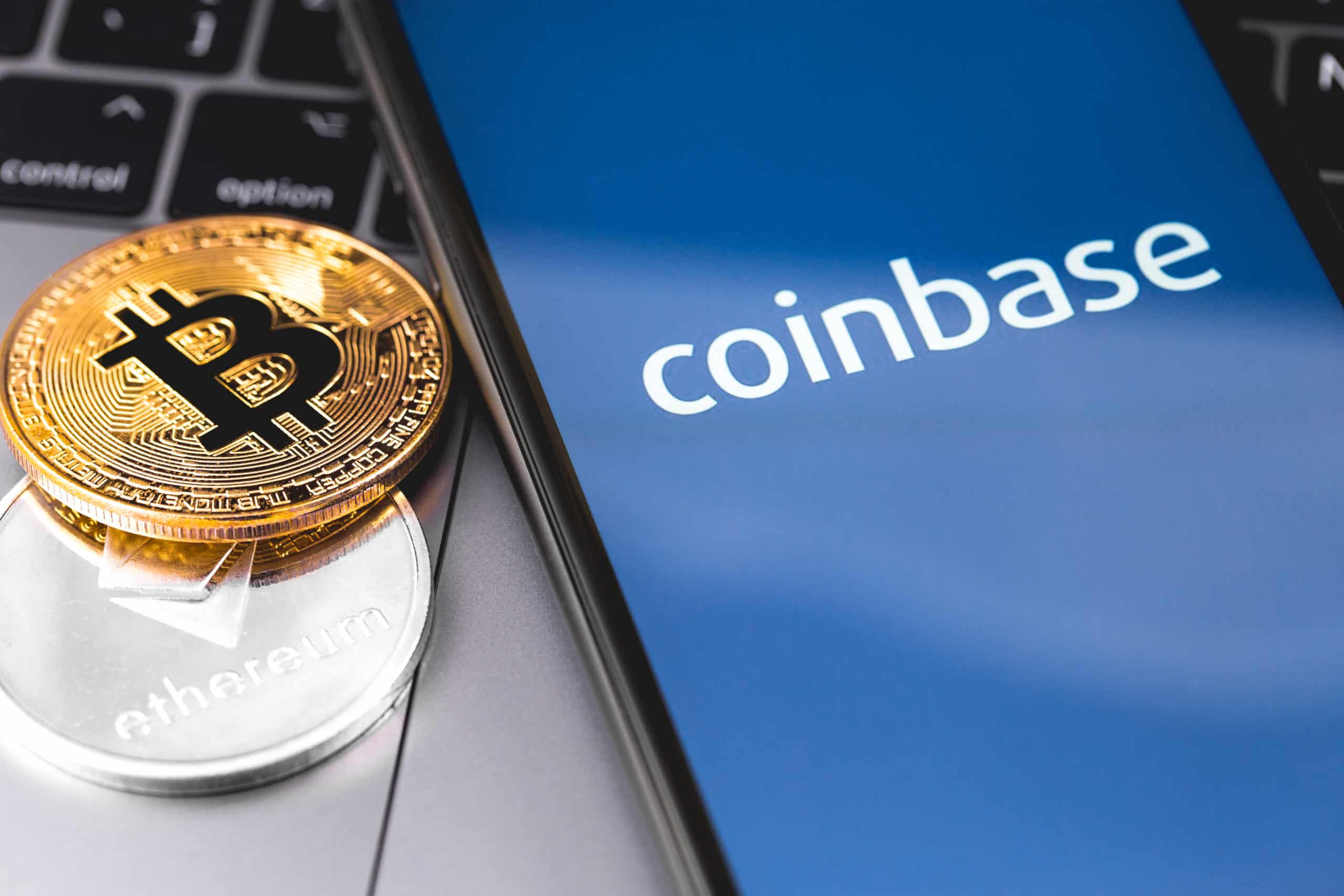 During the three-month period, the company reported a net income of $1.61 billion. The second quarter has been most volatile for the crypto market with BTC and ETH correcting more than 50% from their all-time highs.

However, one major milestone was that the Ethereum trading volumes surpassed that of Bitcoin’s for the first time in history. The overall trading volumes surged 38% to $462 billion, in comparison to the previous quarter. The Coinbase report states:

In Q2, our total Trading Volume continued to diversify beyond Bitcoin into Ethereum and other crypto assets. Approximately 24% of our Q2 total trading volume was concentrated in Bitcoin, down from 39% in Q1. We believe this mix shift is influenced by several drivers.

This comes amid the heightened demand among retail and institutional players for Ethereum (ETH). furthermore, the rapid growth of DeFi and NFT ecosystems has played in Ethereum’s favor.

The Growing Bullishness for Ethereum

Ethereum has already outperformed Bitcoin since the market crash of 2020. Even for this year, as BTC’s year-to-date gains stand at 50%, ethereum is trading at a 6x price or a staggering 500% return. Meaning ETH has already outclassed BTC by a margin of 10:1.

Many market analysts are already predicting Ethereum going to $8000-$10,000 by the end of this year. The recent launch of London hardfork and EIP-1559 implementations has contributed to ETH supply shortages along with rising demand.

As we move closer to the full-fledged launch of Ethereum 2.0, the ETH demand will continue to soar further. At press time, ETH is trading at $3153 with a market cap of $369 billion. It is still trading at over 30% discount from its all-time high of $4400.