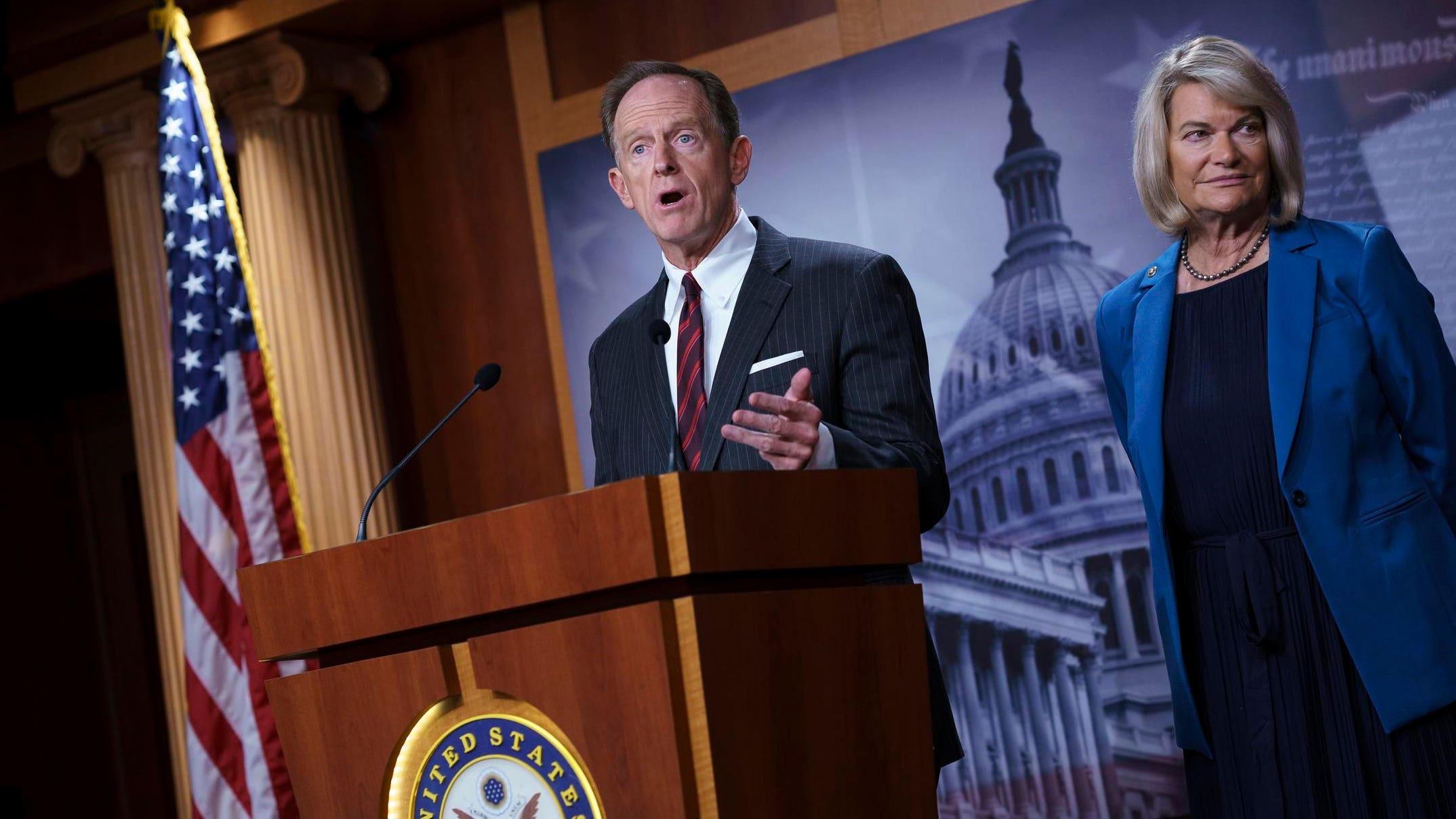 A bipartisan group of five Senators on Monday announced they struck a deal with the Treasury Department to overhaul and clarify newly proposed cryptocurrency tax-reporting requirements included in the Senate's $1.2 trillion infrastructure bill, marking a massive win for a slew of companies concerned they could be forced to hand over transaction information to the Internal Revenue Service—but only if lawmakers agree to vote on the change before a Tuesday morning deadline.

In a press conference Monday, Sens. Pat Toomey (R-Pa.) and Cynthia Lummis (R-Wyo.) said they agreed with the Treasury that new regulation forcing businesses to report crypto transactions in excess of $10,000 to the IRS should only affect traditional brokers, or "businesses who conduct transactions on exchanges where consumers buy, sell and trade digit assets."

The group of senators—also including Ron Wyden (D-Ore.), Rob Portman (R-Ohio) and Mark Warner (D-Va.)—proposed the change as a new amendment to the infrastructure bill after their past, competing amendments failed to garner floor votes during tense Senate negotiations over the weekend.

The specification is meant to clarify language in the current regulation targeting any party facilitating cryptocurrency transactions on behalf of another person—a provision Toomey blasted as "overly broad" last week.

The unamended provision “sweeps in non-financial intermediaries like miners, network validators, and other service providers," Toomey said in a statement, arguing such parties "never take control of a consumer's assets" and don't have the required user information needed to report income to the IRS.

The amendment would need unanimous consent, meaning no objection from any senators, in order to move onto a floor vote, Toomey said Monday, adding that Senate Minority Leader Mitch McConnell (R-Ky.) pledged to not oppose its advancement; Majority Leader Chuck Schumer (D-N.Y.) has yet to say whether he'll hold a vote.

The Senate late Sunday voted to advance the infrastructure bill to a final vote by Tuesday at 4 a.m. EDT. The legislation then faces an uncertain fate in the House, where Speaker Nancy Pelosi (D-Calif.) has repeatedly pledged not to consider it until Senate Democrats also send the chamber a highly divisive $3.5 trillion budget bill.

$28 billion. That's how much Congress' Joint Committee on Taxation estimates the enhanced reporting requirements proposal would generate in fiscal revenue over the next decade by giving taxpayers and the IRS more visibility into taxes owed from crypto transactions.

Tucked deep into the Senate's 2,702-page infrastructure proposal released last week, the proposed cryptocurrency regulation quickly caught the eye of industry experts and lawmakers. “This should have been required a long time ago,” Eric Pierre, a Texas-based certified public accountant and owner of Pierre Accounting, told CNBC Tuesday, adding that targeted requirements could ease the complicated—and at times unclear—reporting process for cryptocurrency transactions. “There’s no real reporting or tracking mechanism, and it’s up to [tax professionals] to do a lot of subjective analysis,” he said. And while many industry groups came out against the unamended proposal for language they claimed was too broad and too vague in defining brokers, others also welcomed the regulation as a watershed moment for cryptocurrency adoption. "As Wall Street gets more comfortable with the regulatory framework governing bitcoin and crypto assets in general, institutional adoption of BTC is going to accelerate," billionaire Michael Saylor, who heads up MicroStrategy, which owns more bitcoin than any other corporation, tweeted last week.

Echoing concerns from others in the industry, billionaire Coinbase CEO Brian Armstrong called the reporting requirements a "great idea" for financial services firms in a tweet thread last week but warned the provision could have had a "profound negative impact on crypto in the U.S." and unintentionally push cryptocurrency companies offshore. 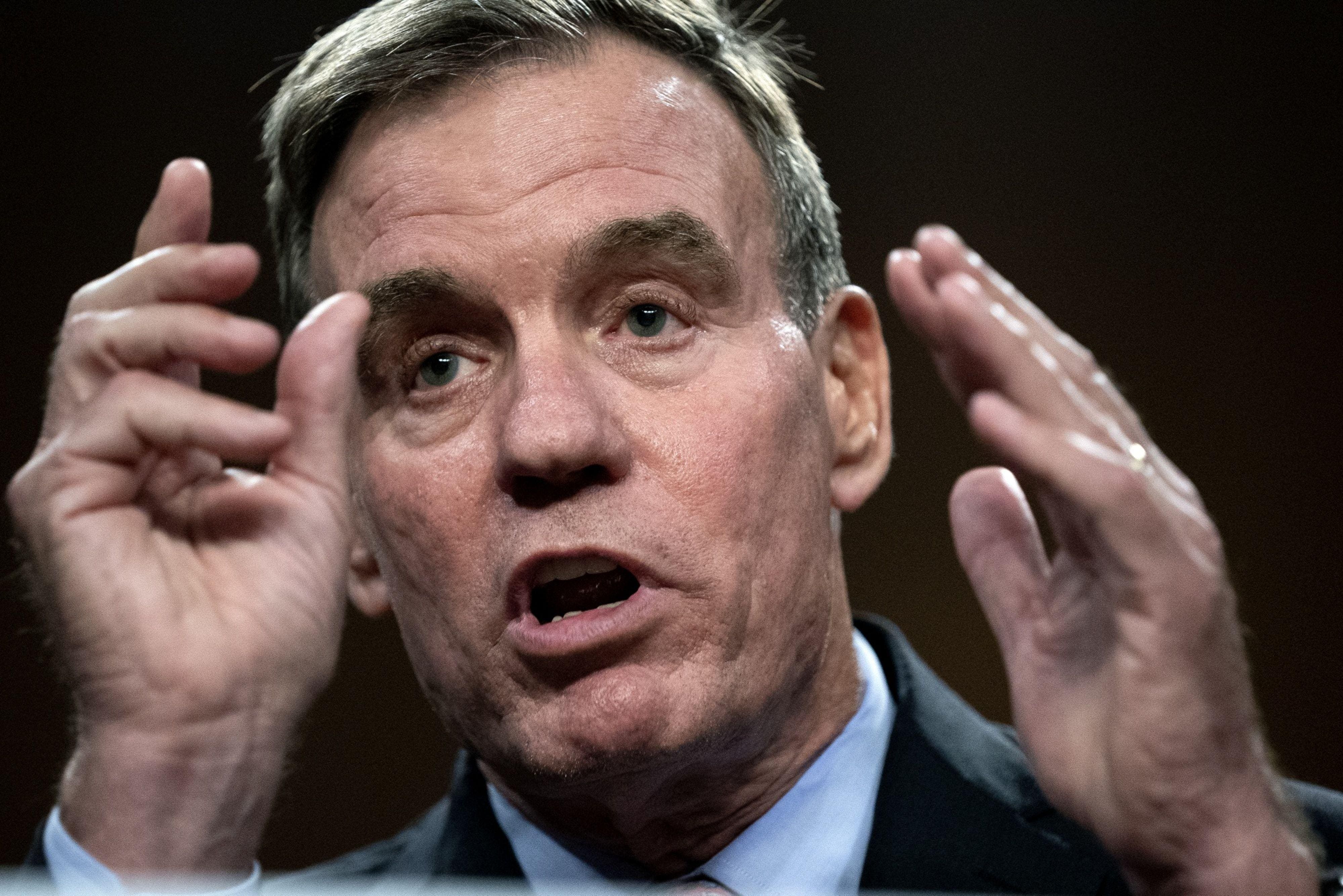 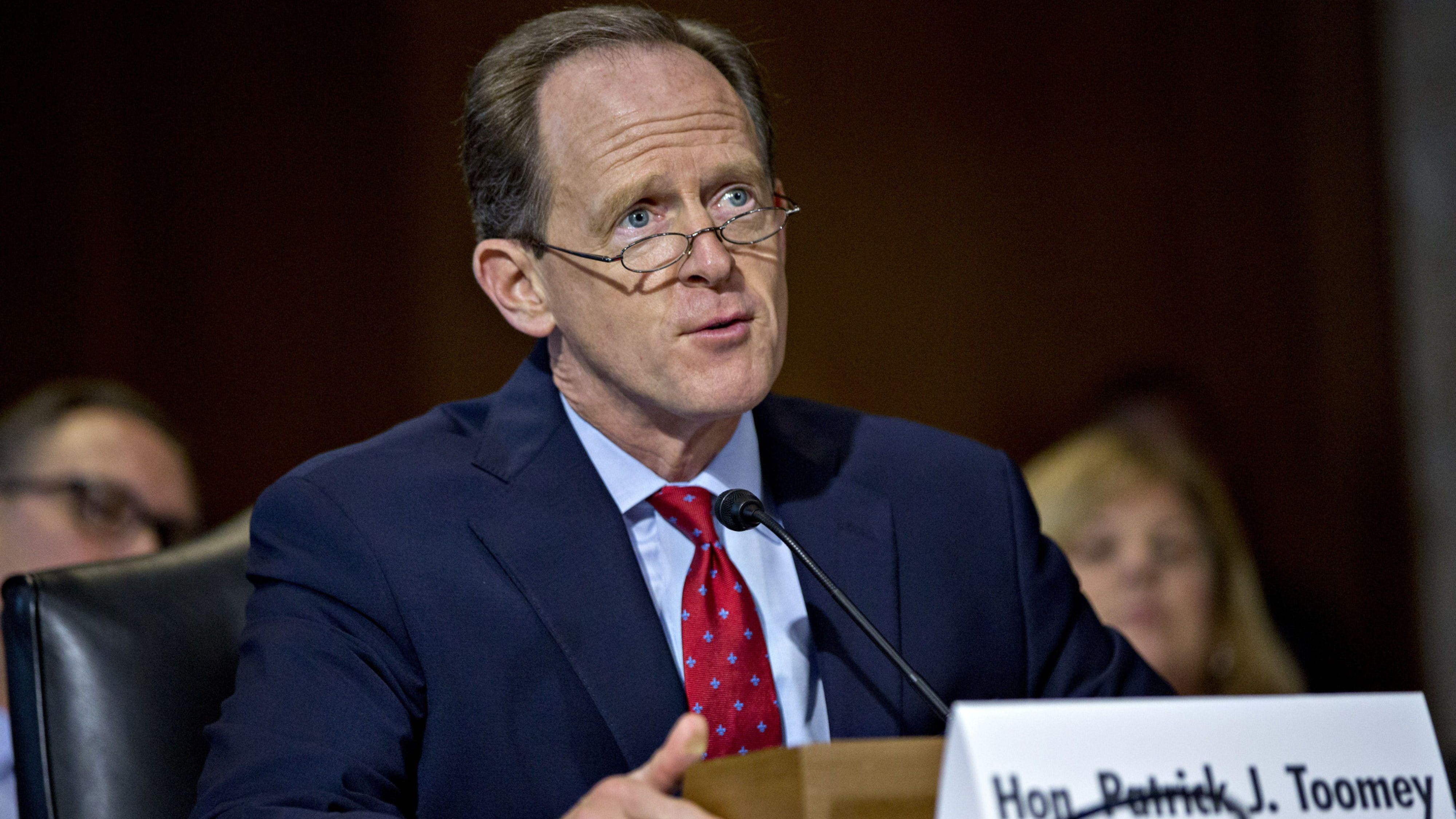 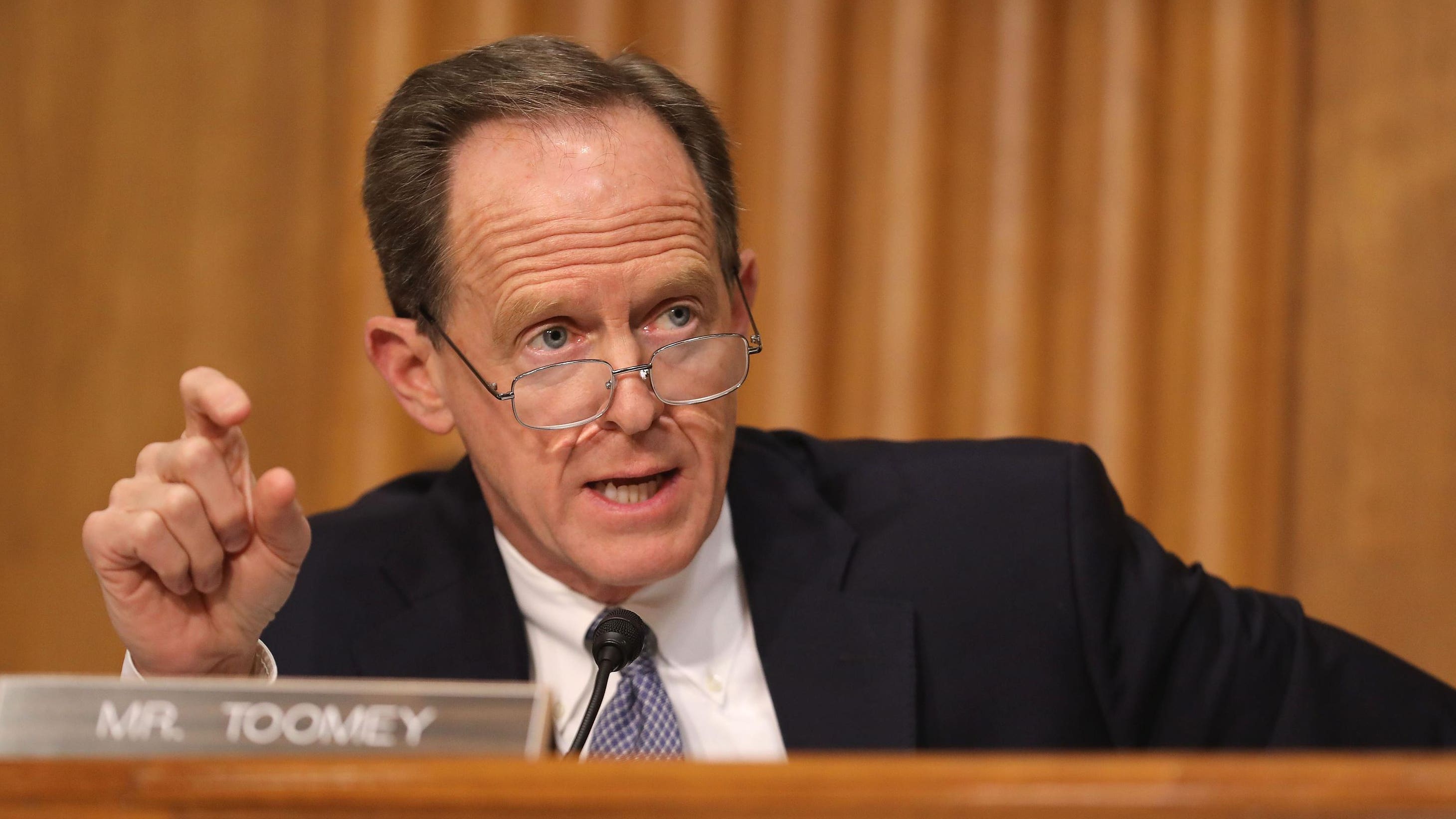