Yahoo Japan To Introduce NFT Trading In Partnership With Line 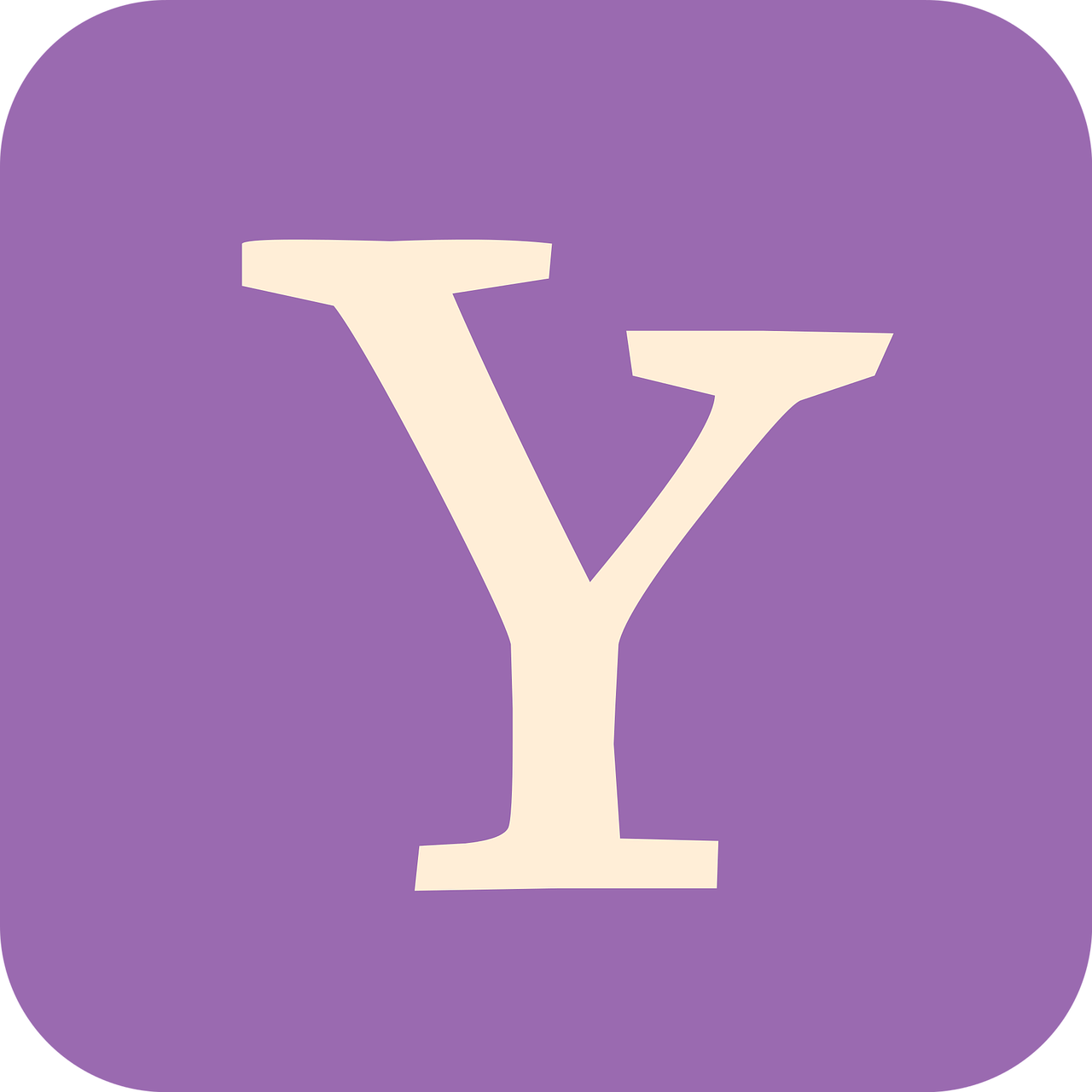 Yahoo Japan and Line, a messaging giant, aims at enabling NFT trading on the Line’s blockchain. The messaging giant announced that its subsidiary dealing in crypto “LVC” would work with the Japanese internet company to facilitate the secondary trading on Non-Fungible tokens on its proprietary blockchain.

We gathered that the internet company would place the NFTs on its platform for online auction. The Yahoo Japan Auction service has been operating since 1998 as a major competitor of eBay.

To facilitate this NFT trading, Yahoo and Line will integrate the Auctions Service with the Line Bitmax wallet. This is the wallet that Line uses on its blockchain to manage digital assets such as NFTs.

With this collaboration, users can now trade NFTs through the Bitmax wallet on Yahoo Japan Auctions. The announcement also disclosed that the first launch of the NFT would come before the end of 2021.

Also, the announcement carried details of how they plan to move forward after this collaboration. The companies stated that they’d also partner with other companies to help distribute valuable content and expand the secondary distribution market of the NFT sector.

This announcement follows the Line “NFT Market Beta Service” launch last month in the Bitmax wallet. Before now, Yahoo Japan has been participating fully in the crypto sector in Japan.

The company has been providing a strong backing for TaoTao. This exchange operates locally in the country and been existing since 2019. But later, in October 2020, a Japanese financial company SBI Holding acquired it.

A Brief On Line

The line is a Japanese mobile messaging app that people use to make free calls. In addition, the platform provides free video and voice calls all over the world.

The company behind the platform is Naver, an internet company based in Korea. According to the information available on Naver, the company has more than 2500 staff, and at least 1000 of them are in Japan.

Also, Line monthly users worldwide are up to 218 million, and two-thirds of these users are based in Indonesia, Japan, Taiwan, and Thailand. Also, the company has tried to enter the US and European markets but hasn’t recorded much growth yet.

With the two giants’ dominance in Japan, NFT trading will be a hit in the Japanese crypto industry. 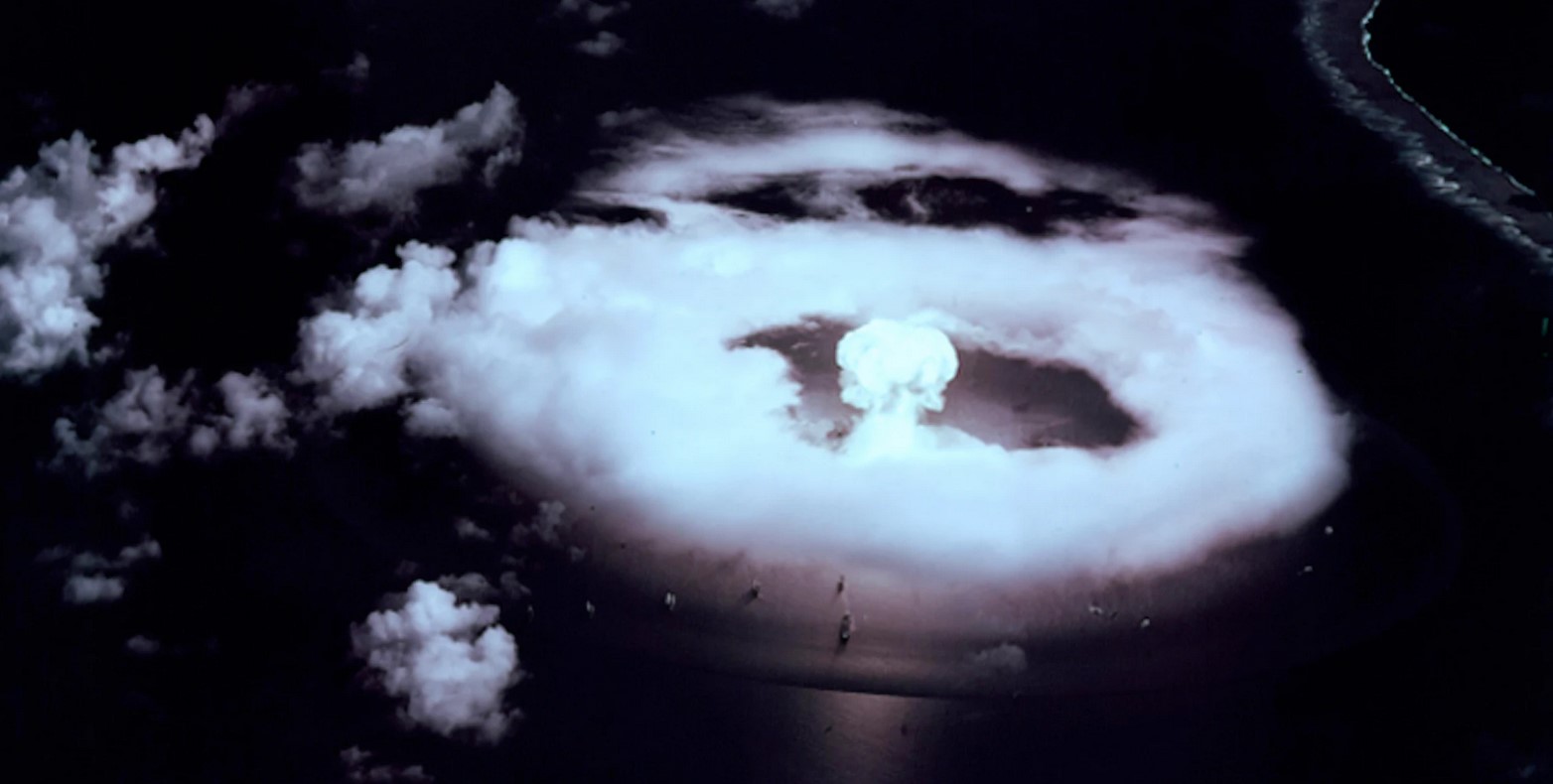