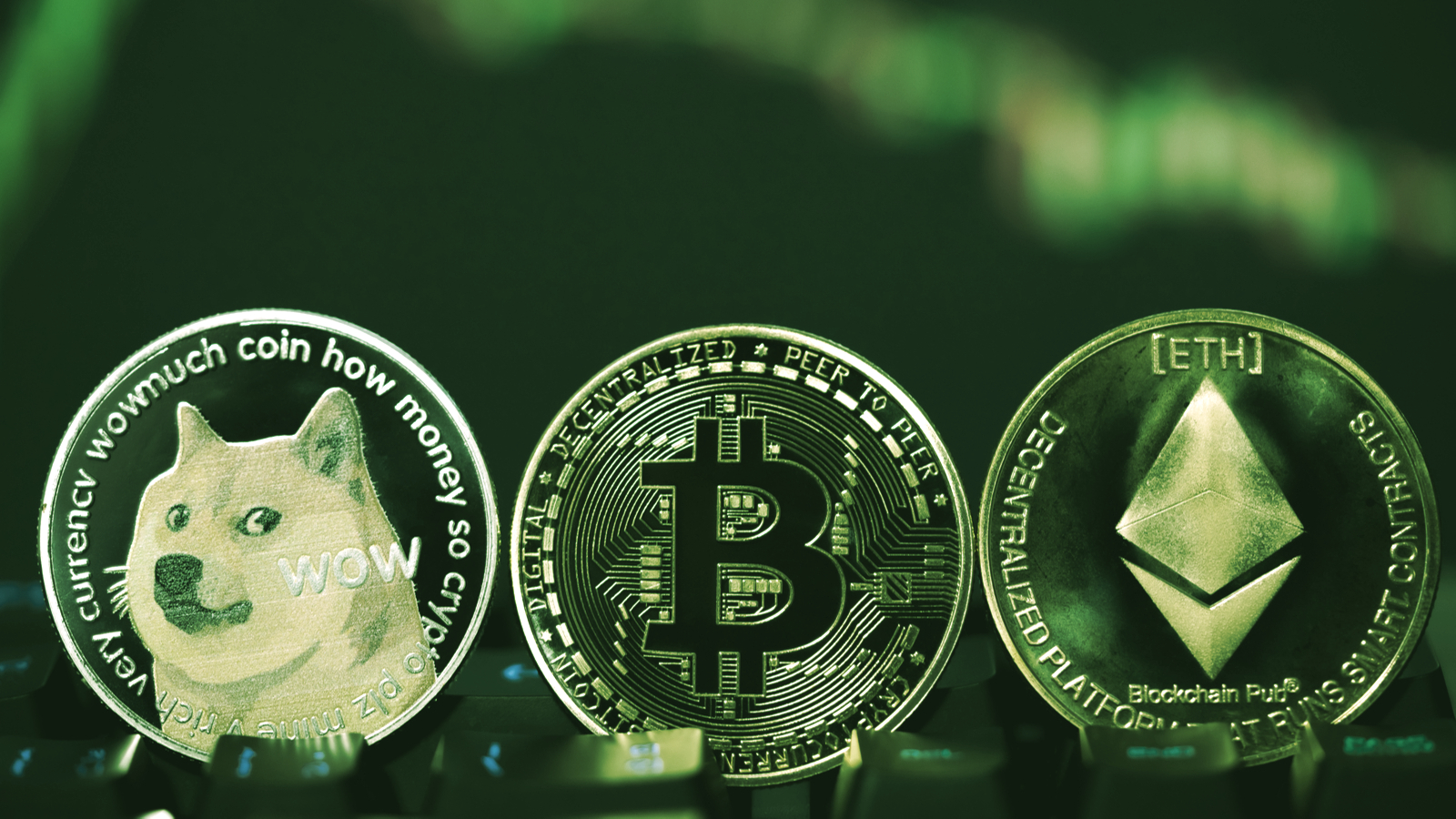 The cryptocurrency market is in the green this weekend despite upset on Capitol Hill.

Shiba Inu (SHIB), a spinoff of Dogecoin created last year, joined the meme coin’s surge. It rose 16% in the past day and 28% in the past week.

Dogecoin is still down 64% from its all-time high of $0.73 on May 8. The coin became wildly popular earlier this year after celebrities like Elon Musk, Snoop Dogg and Gene Simmons promoted the coin on Twitter, and TikTok influencers predicted it would go to the moon.

Not much else budged in the rest of the crypto market, marking an end—or at least an interlude—to the buoyant rise of the past week.

Ethereum led the charge among the major cryptocurrencies, rising 22.% this week to its current price of $3,110 following the launch of EIP-1559 on August 5.

The update burns ETH instead of paying it out to miners, making fees more transparent and paving the road to Ethereum 2.0., the next generation upgrade to Ethereum that transitions the blockchain from proof-of-work to proof-of-stake.

The sea of green comes despite political strife in Washington over who has to report tax information to the Internal Revenue Service. Senators now agree $28 billion of taxes from crypto will help foot the bill for President Biden’s new infrastructure bill, and they want the crypto industry to help prevent underreporting of crypto earnings.

Two rival crypto provision amendments both exempt proof-of-work and proof-of-stake entities, but one has opted not to exempt other non-custodial entities from tax reporting obligations.

Leaders from the U.S. crypto industry fear that, should Congress vote to include this amendment in Biden’s infrastructure bill, they’d have to leave the country because they can’t comply with the new law.

But so far, the vote’s been delayed—and although the crypto market has stagnated, it hasn’t taken a hit. Dogecoin, however, continues to buck that trend. 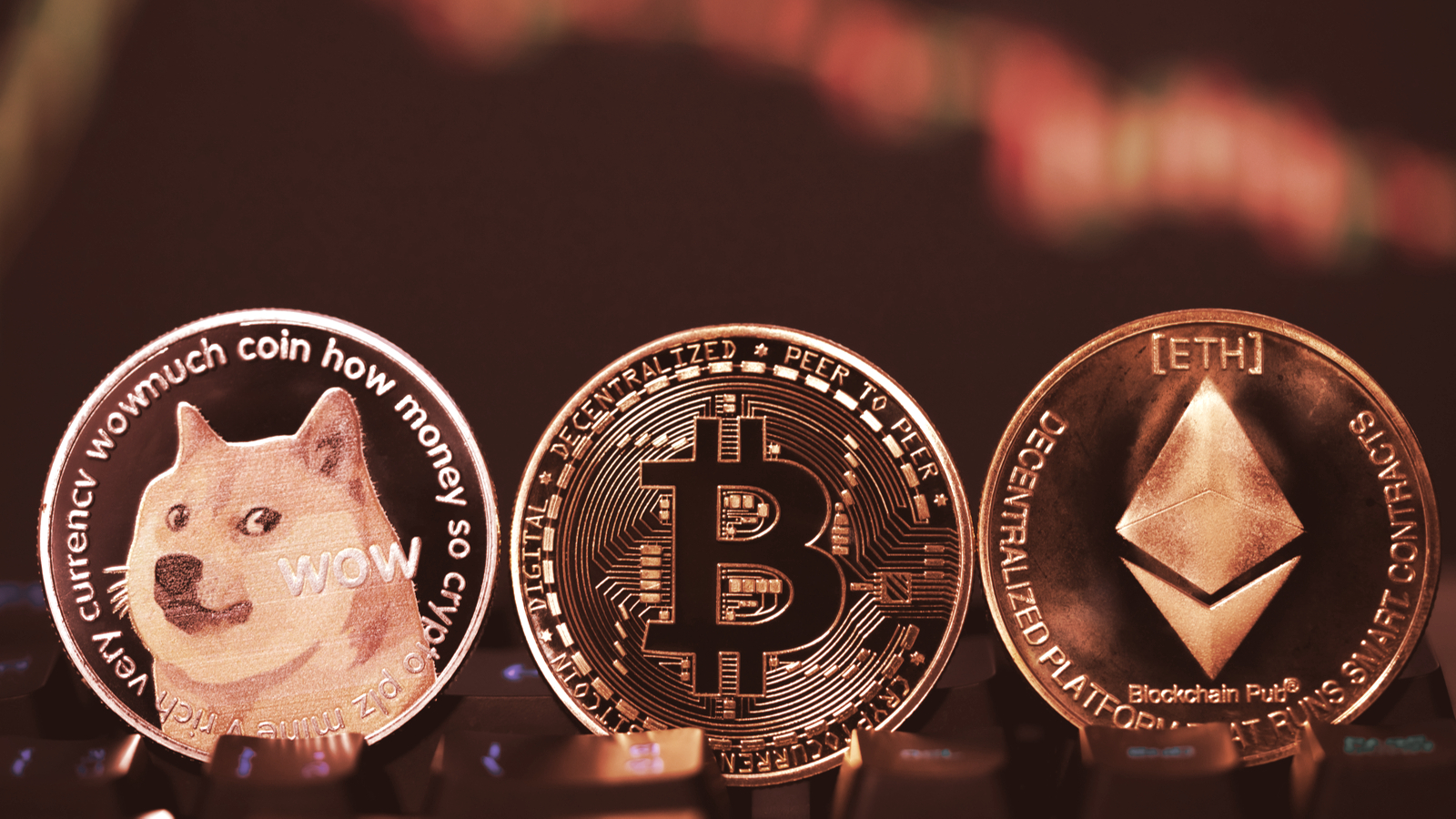 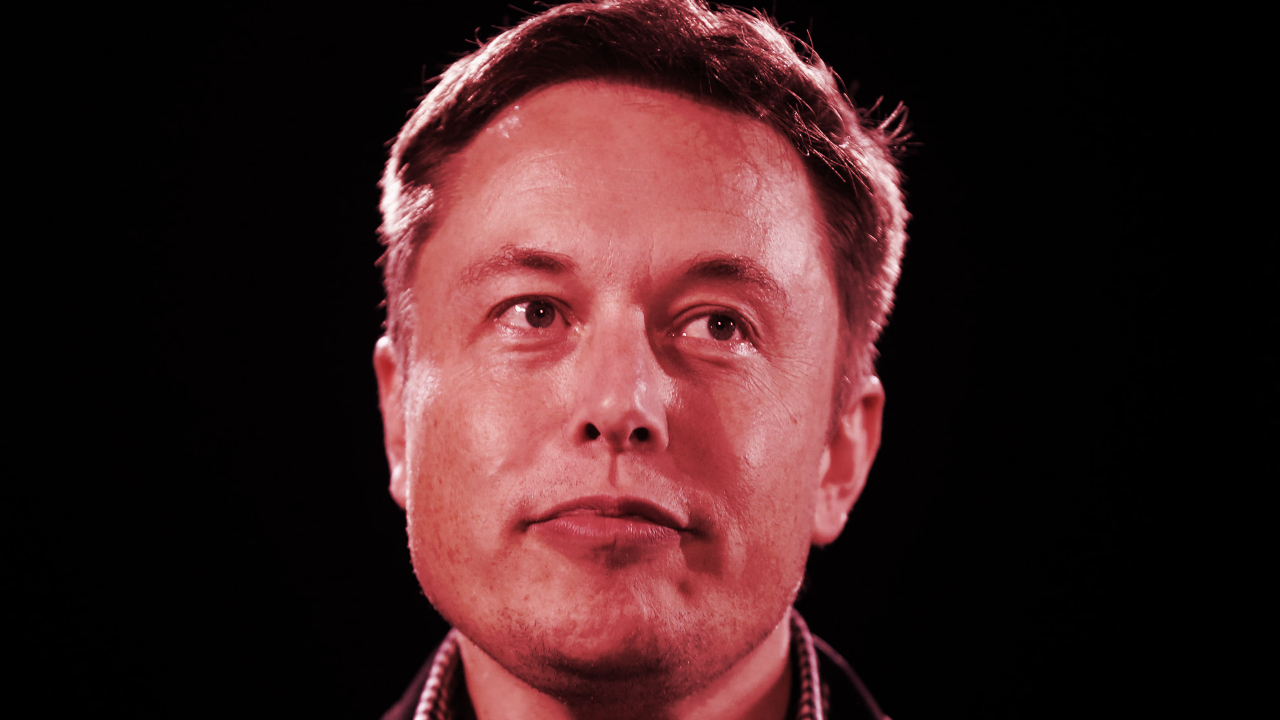 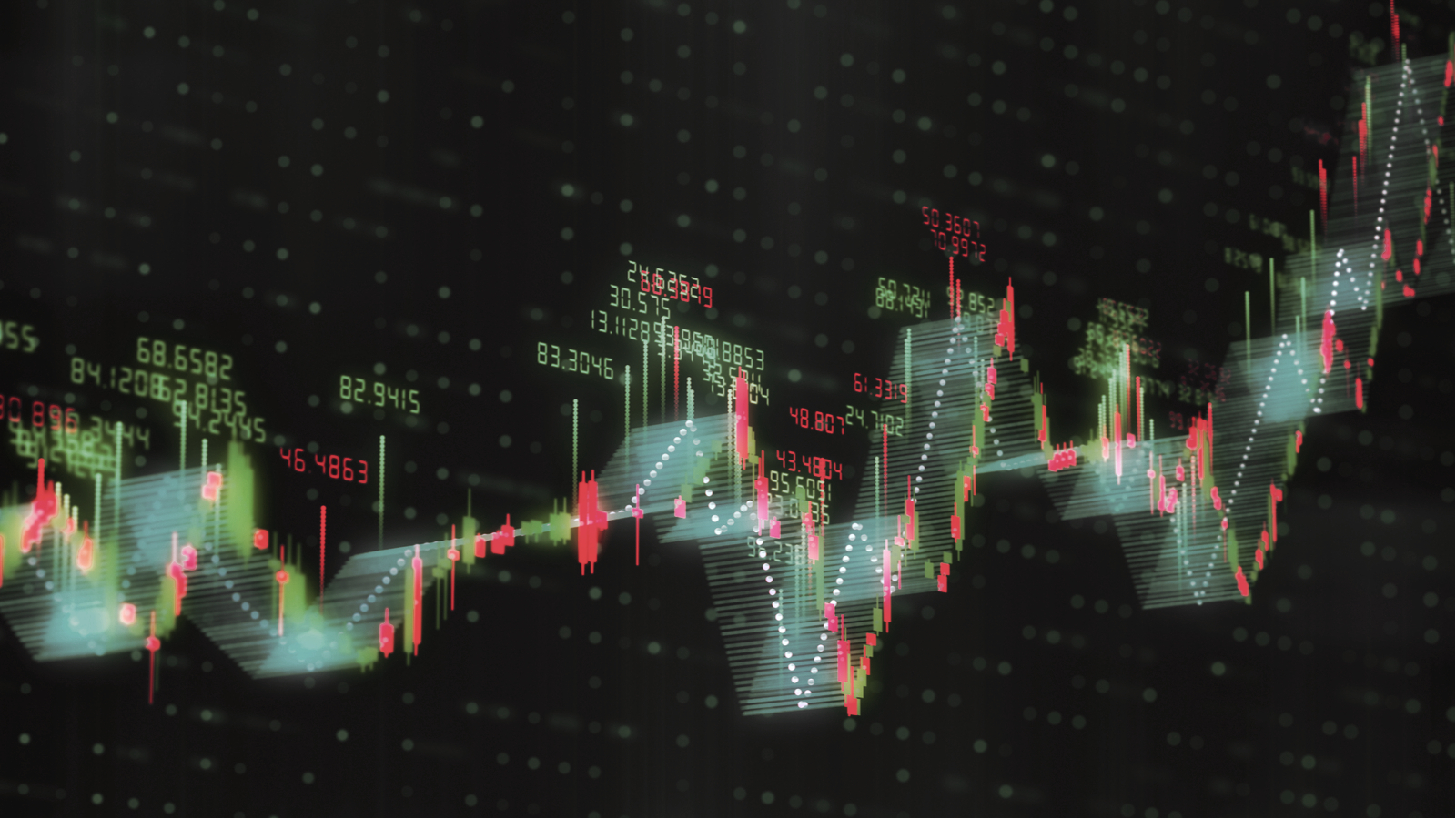