More Than Half of Consumers Want to Buy Goods with Cryptocurrencies: Survey

A recent survey informed that nearly 60% of the participants are willing to employ digital assets as a payment method for goods and services. Furthermore, two-thirds entered the cryptocurrency market with plans to use the tokens for transactions.

The interactive platform for financial services – PYMNTS.com – and the bitcoin service provider – BitPay – surveyed over 8,000 American consumers to determine how they feel about using cryptocurrencies as a means of payment for everyday purchases.

Almost 60% of the respondents answered they would like to buy goods and services on a daily basis with Bitcoin, Ethereum, or other assets. Interestingly, 75% of the cryptocurrency holders bought coins so they can later employ them in transactions.

In a similar survey last year, 32% revealed they purchased digital assets because of fear of missing out (FOMO), while the number this year surged to 53%. In addition, 59% of the consumers who are not holders said they plan to buy some and use them to make purchases in the future.

The research explained that the main reason people are so interested in cryptocurrency payments is that they can provide more privacy and security than purchases with traditional credit cards.

Interestingly, 30% agreed that using virtual currencies as such an option would make them spend more money.

However, the non-holders need to improve their knowledge about the asset class. According to the statistics, 75% admitted that they had not entered the market as they do not know “enough about cryptocurrencies, how to obtain them, or their tax implications.”

40% Want to Use Crypto for Purchases in The Next Year

According to another survey conducted by MasterCard, the COVID-19 pandemic caused a surge of cryptocurrency usage as 40% answered they are willing to employ digital assets for payments in the next 12 months. Somewhat expectedly, the younger generations were most opened to the idea:

“Millennials globally and those in the Middle East and Africa are especially engaged in the cryptocurrency conversation, with more than half (67%) agreeing they are more open to using cryptocurrency than they were a year ago.In addition, 77% of millennials are interested in learning more about cryptocurrency, while 75% agree they would use cryptocurrency if they understood it better.”

Per the research, Bitcoin was the most popular digital asset, but many users showed good knowledge about some of the altcoins as well. 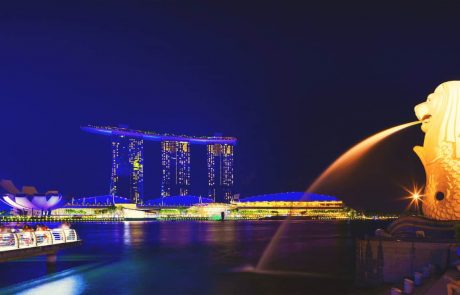 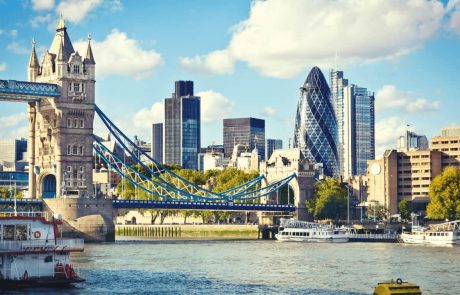 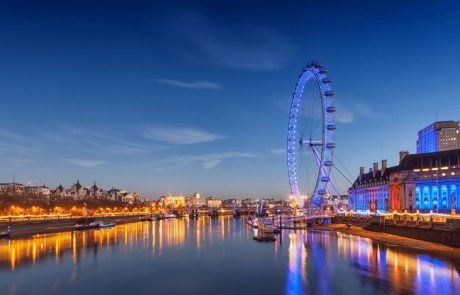 Half of UK Citizens Interested in Taking Crypto-Backed Loans