India Launches Country's First Digital Currency e-RUPI But Does It Have Anything To Do With Blockchain? 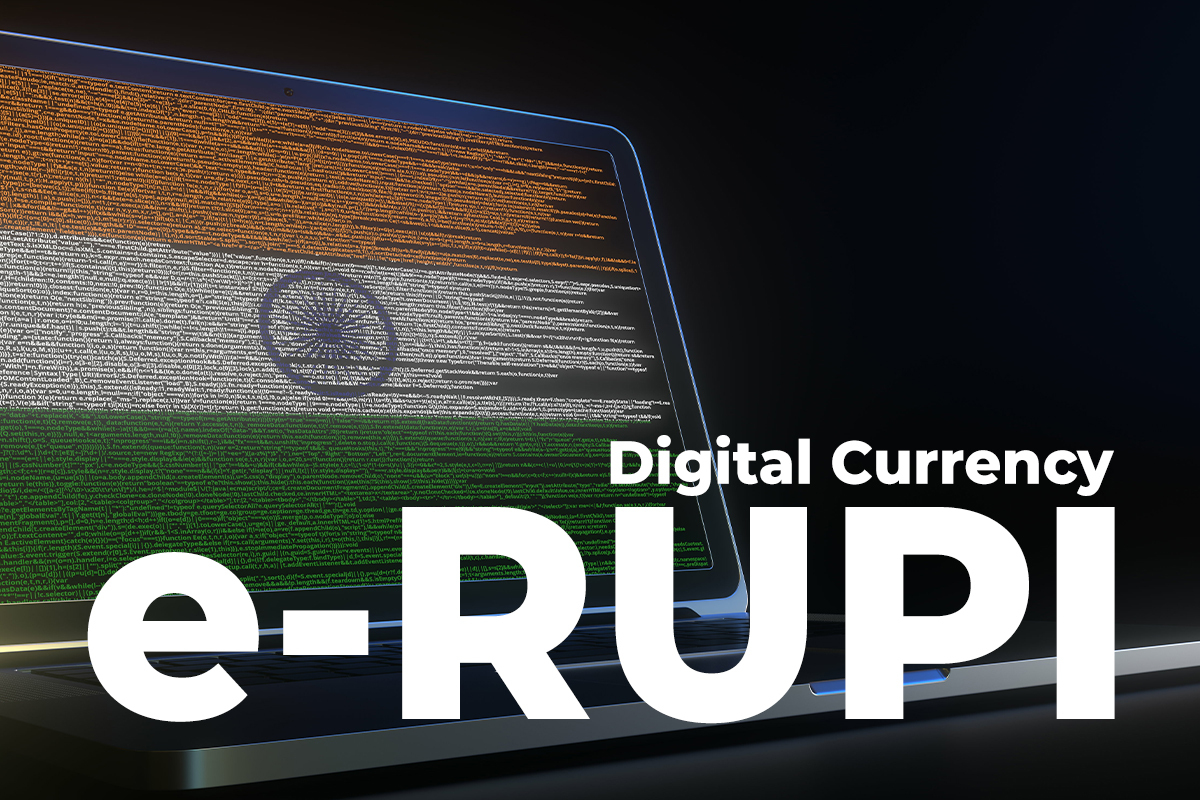 India's first digital currency is a new tool for digital payments that acts as an e-voucher based on a QR code or SMS string that is delivered to mobile phones.

The new technology utilizes the UPI (United Payments Interface) protocol, a payment system that allows you to make instant real-time payments which were developed by the National Payment Corporation of India.

According to the prime minister's office, one of the main use cases for the newly delivered e-RUPI digital currency is the "leak-proof delivery" of various welfare services.

Does e-RUPI have anything to do with blockchain?

Even though e-RUPI is being called a digital currency, it has nothing to do with blockchain technology since digital currencies are strictly tailored to the main fiat currency of the country and cannot be used without it. Since e-RUPI acts as an e-voucher, the only way to issue it is to use fiat currency. In addition to that, it is being managed by the central bank of India.

At the same time as the release of the e-RUPI, the central bank also plans on creating a CBDC (Central Bank Digital Currency), which might be directly tailored to blockchain technology. According to Reserve Bank of India deputy governor T Rabi Sankar:

[CBDC are] desirable not just for the benefits they create in payments systems, but also might be necessary to protect the general public in an environment of volatile private VCs.

But before creating a fully functional blockchain-based digital currency, the country will have to go through the process of legally overhauling the currently developing and working virtual currencies and blockchain companies. 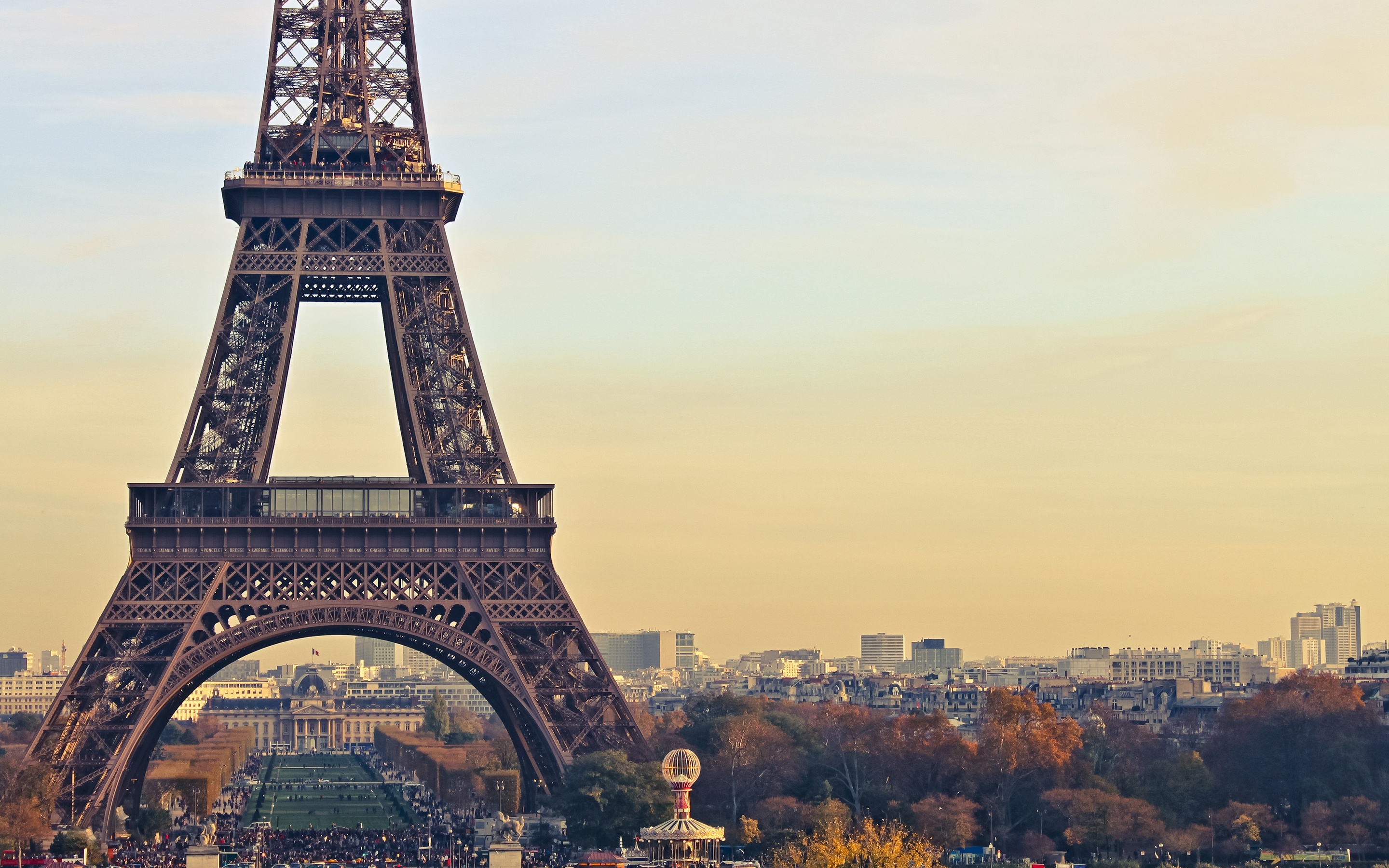 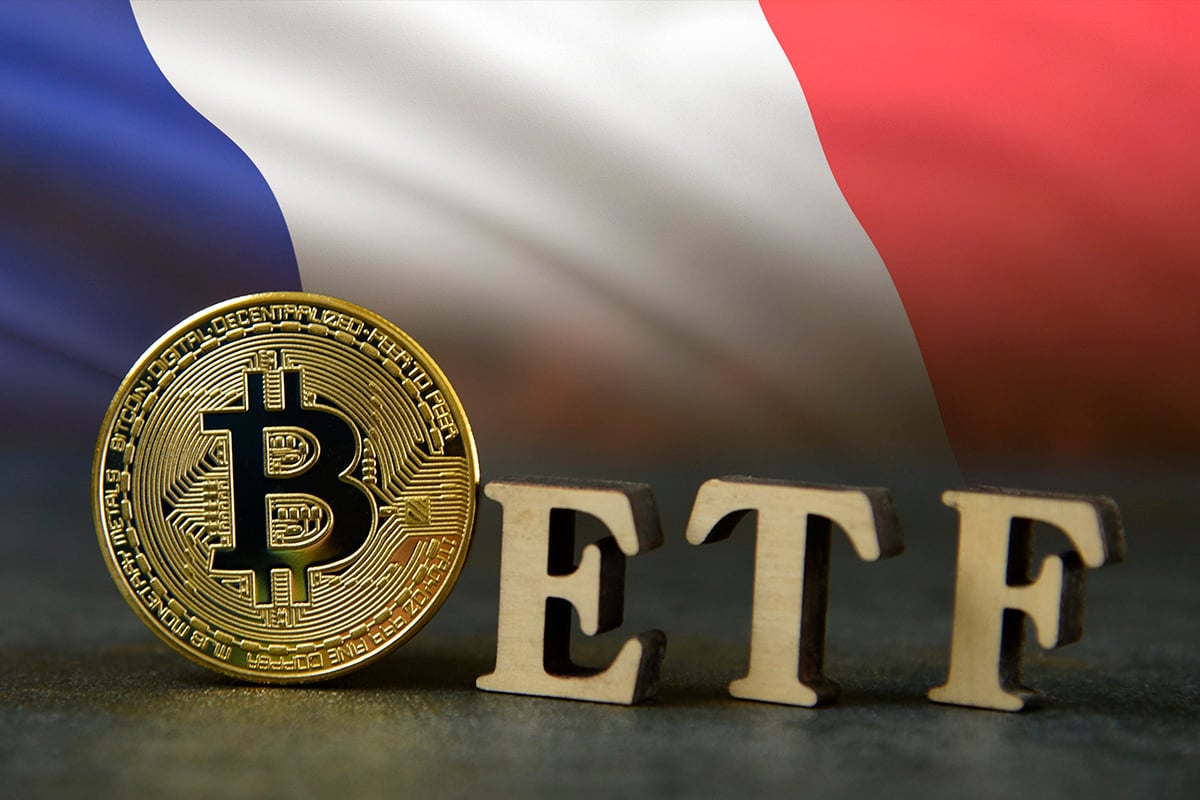