"Raccoon Stealer" Malware Is Capable of Pilfering Your Cryptocurrency Wallets 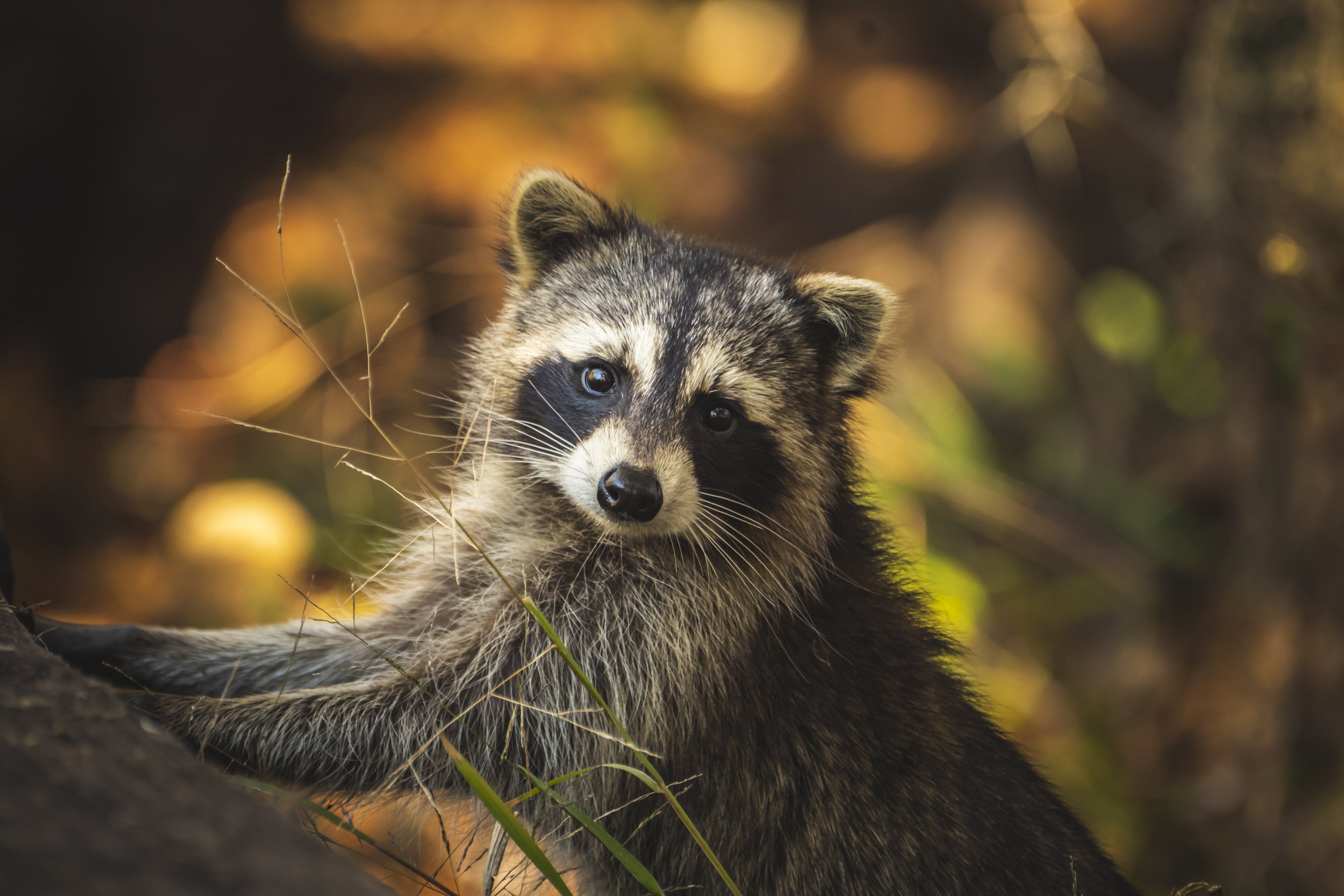 It can infect computers via spam emails, a malicious website or pirated software that gets downloaded with the help of torrent clients.Those who search for cracked versions of legitimate software packages have a high chance of ending up on a website that manipulates users into downloading malware droppers. 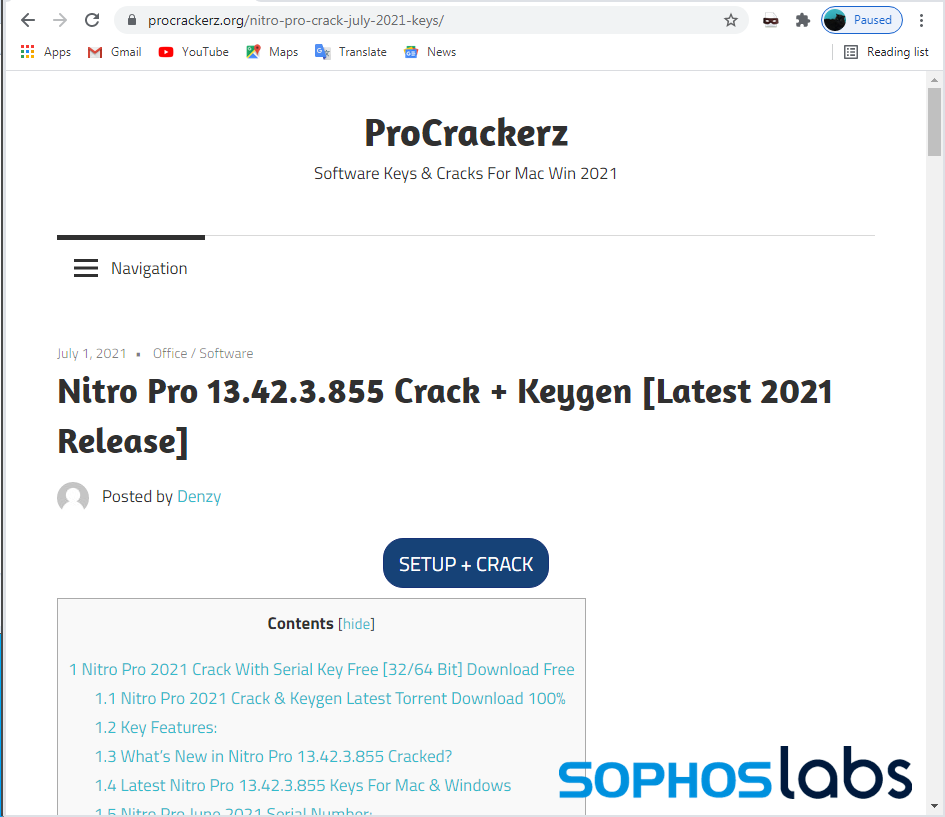 The so-called "clippers" pose the greatest danger to cryptocurrency holders given that they replace the intended recipient address with their own by modifying the content of someone's clipboard. Thus, unsuspecting victims will send their coins right into the hands of bad actors if they do not double-check the wallet they copied.