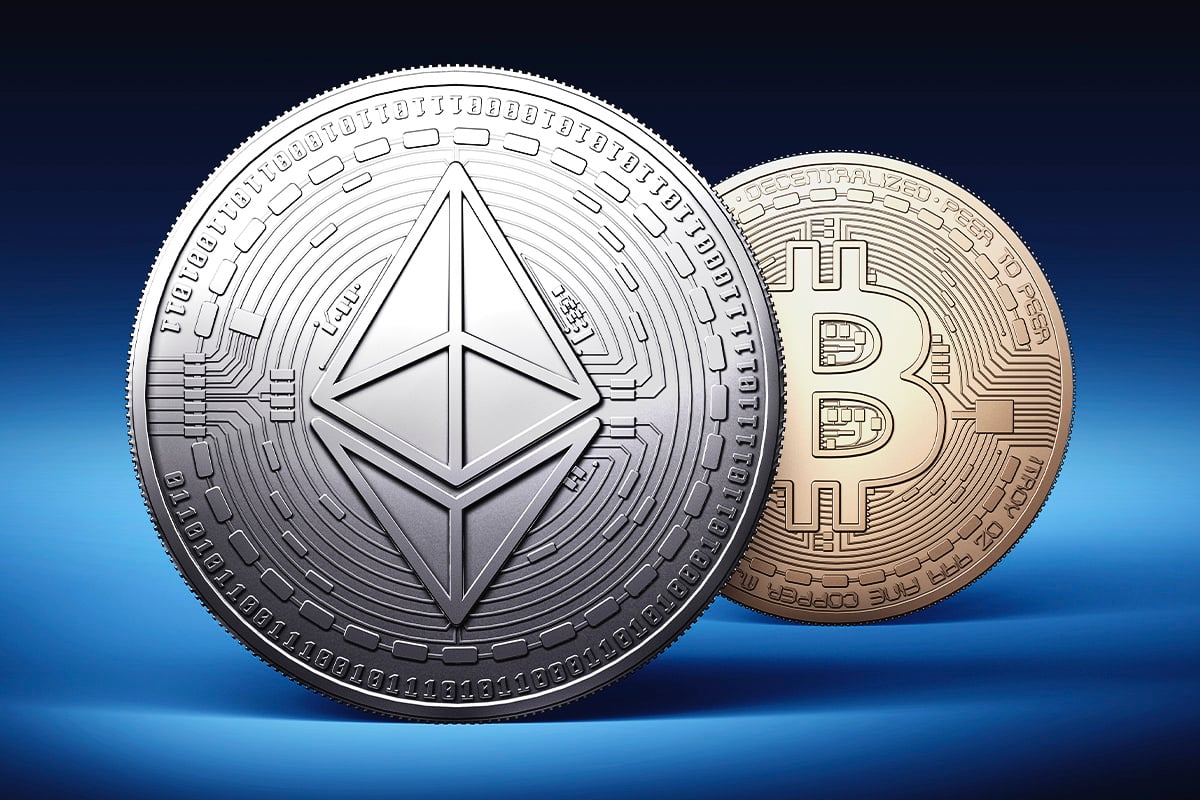 In his recent interview, the CryptoQuant CEO expressed his thoughts and feelings about recent trends on the cryptocurrency market, discussed the future of Ethereum and discussed the upcoming EIP-1559 Ethereum update.

The CryptoQuant CEO believes that the EIP-1559 proposal will become a gamechanger for Ethereum cryptocurrency and improve the project's scalability, security and decentralization. His concern was the unreasonably high fees that take place on the network, especially after the huge rise in the popularity of DeFi services and NFT markets.

Answering a question about Ethereum and DeFi's future, he said that Ethereum has a chance to flip Bitcoin's market cap in the long term with the help of institutional investment. Bitcoin is already receiving large support from institutions, which might lead to an increase in the coin's domination of the market.

According to Ki Young, he has already met with major investment companies like Goldman Sachs and Fidelity and has been told that company management are still not completely familiar with Ethereum and DeFi technologies. This might mean that the institutional adoption of decentralized solutions and Ethereum will not take place in the next few years. 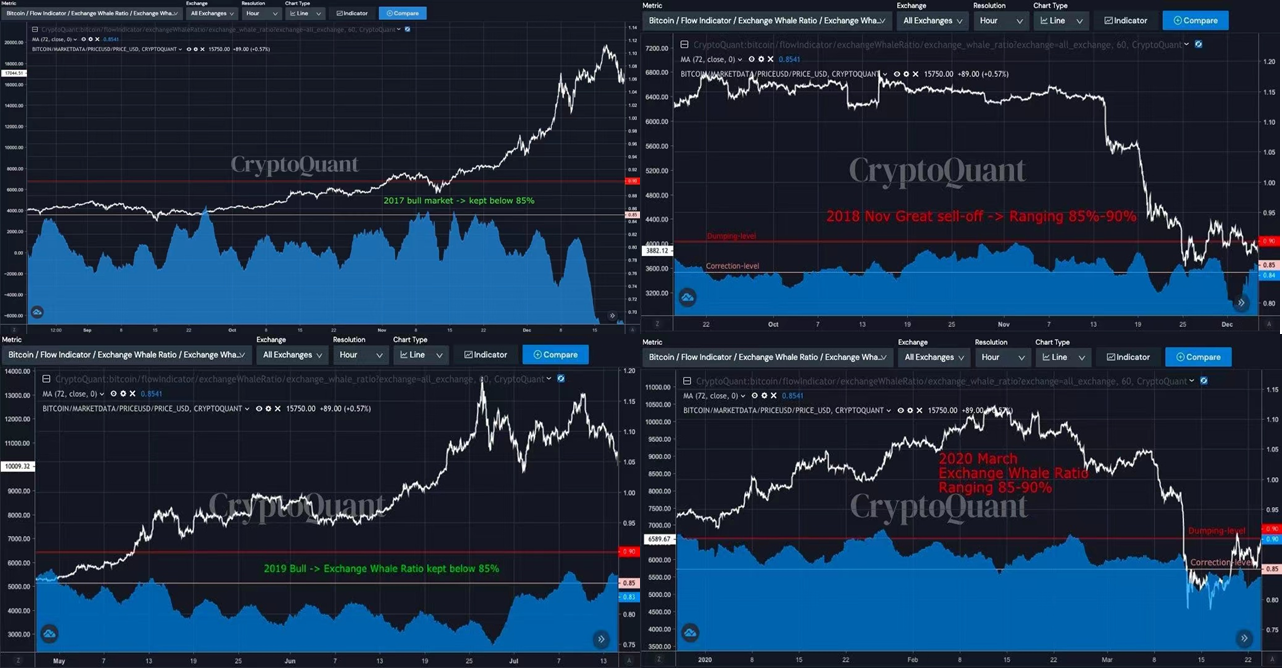 "I think the market is still a bearish trend," Ki Young said in answer to a question about the current market situation. His justification was the Exchange Whale Ratio indicator, which shows the amount of BTC being deposited to exchanges. Large exchange deposits usually mean the presence of additional selling pressure on the asset, which might lead to a progressive price decrease.

The CryptoQuant CEO said that he will not hold any cryptocurrency in the current market as a trader since he believes that Bitcoin is currently moving toward a bear market despite the recent 40 percent price increase.