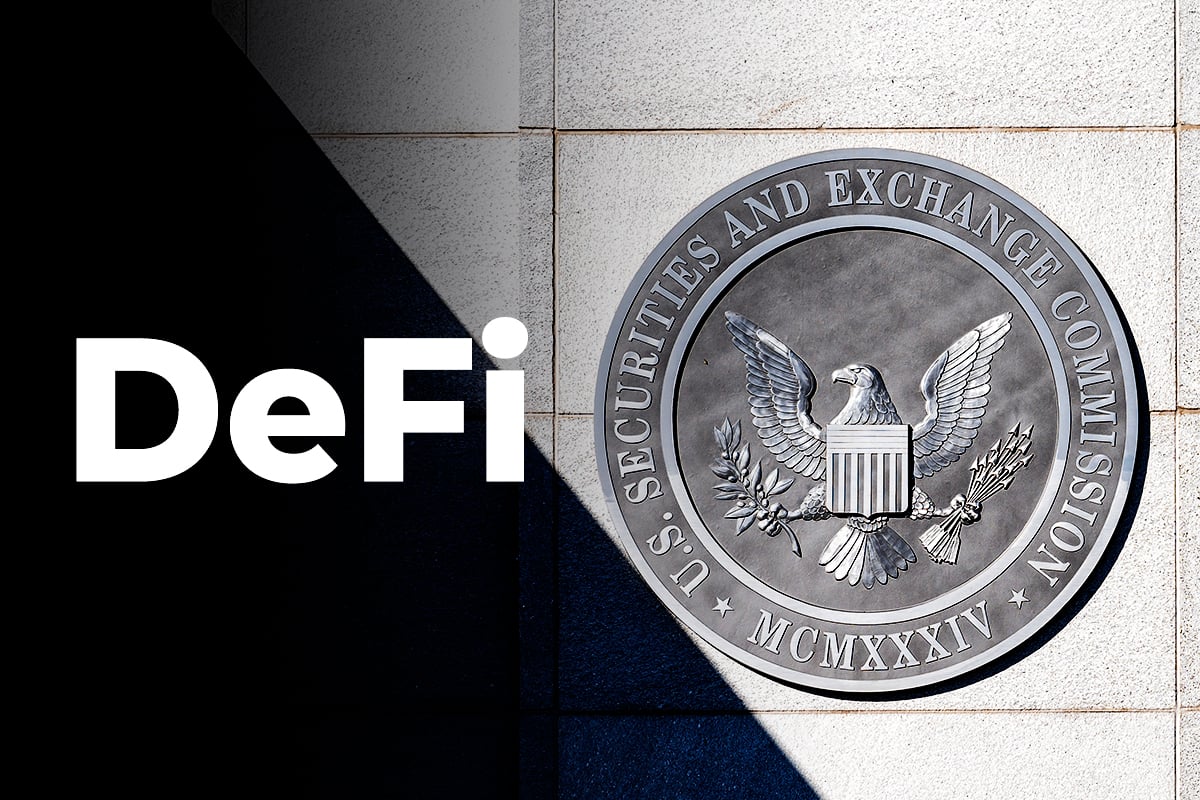 The U.S. Securities and Exchange Commission has made an announcement about reaching a settlement agreement with decentralized finance project DeFi Money Market after charging it with a $30 million fraudulent offering.

Its operators, Derek Acree and Gregory Keough, allegedly defrauded investors by pitching them mTokens and DMG tokens that could be used to accrue interest with the help of real-world assets.The business plan did not work out due to price fluctuations, something that operators chose not to disclose to buyers. Instead of buying car loans (as DeFi Money Market claimed), Acree and Keough funneled their own funds into the project to pay interest on mToken redemptions and keep the fraudulent scheme going.

It is worth noting that, although the two did own a company dealing with car loans, it had no connection to their DeFi endeavor.

The DMG governance token has a market cap of roughly $2.3 million, according to CoinGecko data.Without admitting or denying the SEC's allegations, the respondents agreed to pay $12.8 million in disgorgement and a total of $300,000 in fines.

However, Commissioner Hester Peirce jokingly described the project as "a DINO" (decentralized in name only). While being powered by smart contracts, its modus operandi definitely did not live up to the DeFi ethos.