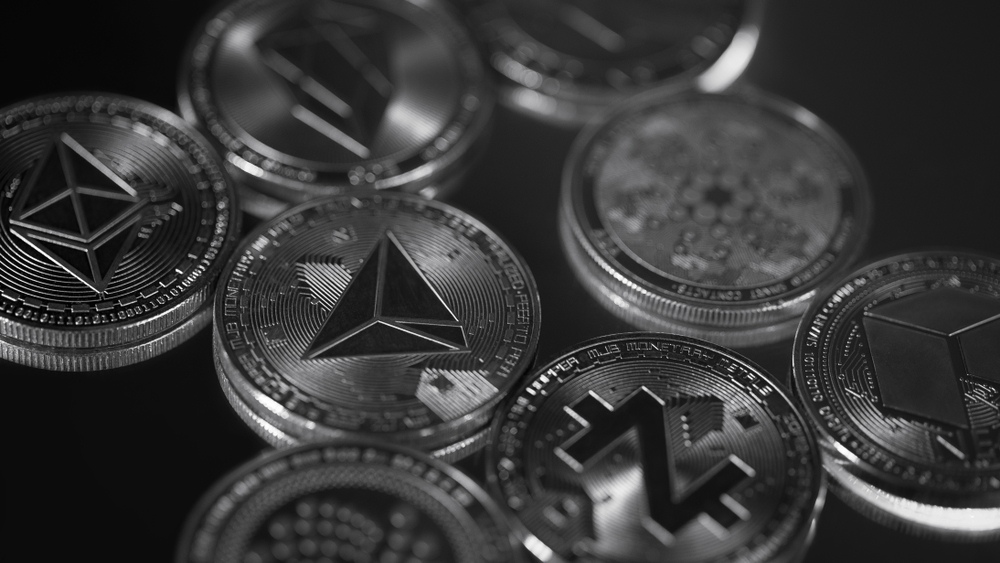 Ethereum may be enjoying the spotlight after a major network upgrade—it recrossed the $3,000 threshold today just days after the London Hard Fork went live—but that hasn’t stopped other altcoins from surging likewise.

ICP shot up six places on the leaderboard of cryptocurrency market capitalizations. The ambitious blockchain computing project is now back in the top twenty, sitting at 18th place with a market cap of $7.82 billion.

ICP is the native token of Dfinity’s Internet Computer Project, a smart contract platform that hopes to compete with the $370 billion cloud computing industry by bringing decentralized versions of killer apps like Whatsapp, eBay, Tik Tok, Linkedin, and Uber.

ICP was immediately listed on Coinbase Pro when it launched on May 7 this year. Within three days it commanded a market cap of $26 billion, making it the eighth-largest cryptocurrency at that point, just one place behind XRP.

But ICP’s bull run didn’t last. The token spent the rest of May and most of June in freefall, dropping from a very brief high of $567 on May 10 to a low of $28.41 on June 26. The price stabilized after that, hovering mostly around the $40 mark in the weeks since.

At the end of last month, Dfinity was hit with a class-action suit from an investor, who alleged that the company sold ICP as an unregistered security. Backers Polychain and Andreessen Horowitz are also implicated in the case filed by Californian Daniel Ocampo.

In other altcoin news

Dogecoin grew 12.8% overnight and now has a price of $0.22. The world’s favorite meme coin was mostly sinking in price last month. It now seems to be starting an uncertain climb back up, though it’s still some way off its all-time high of $0.69 in early May. 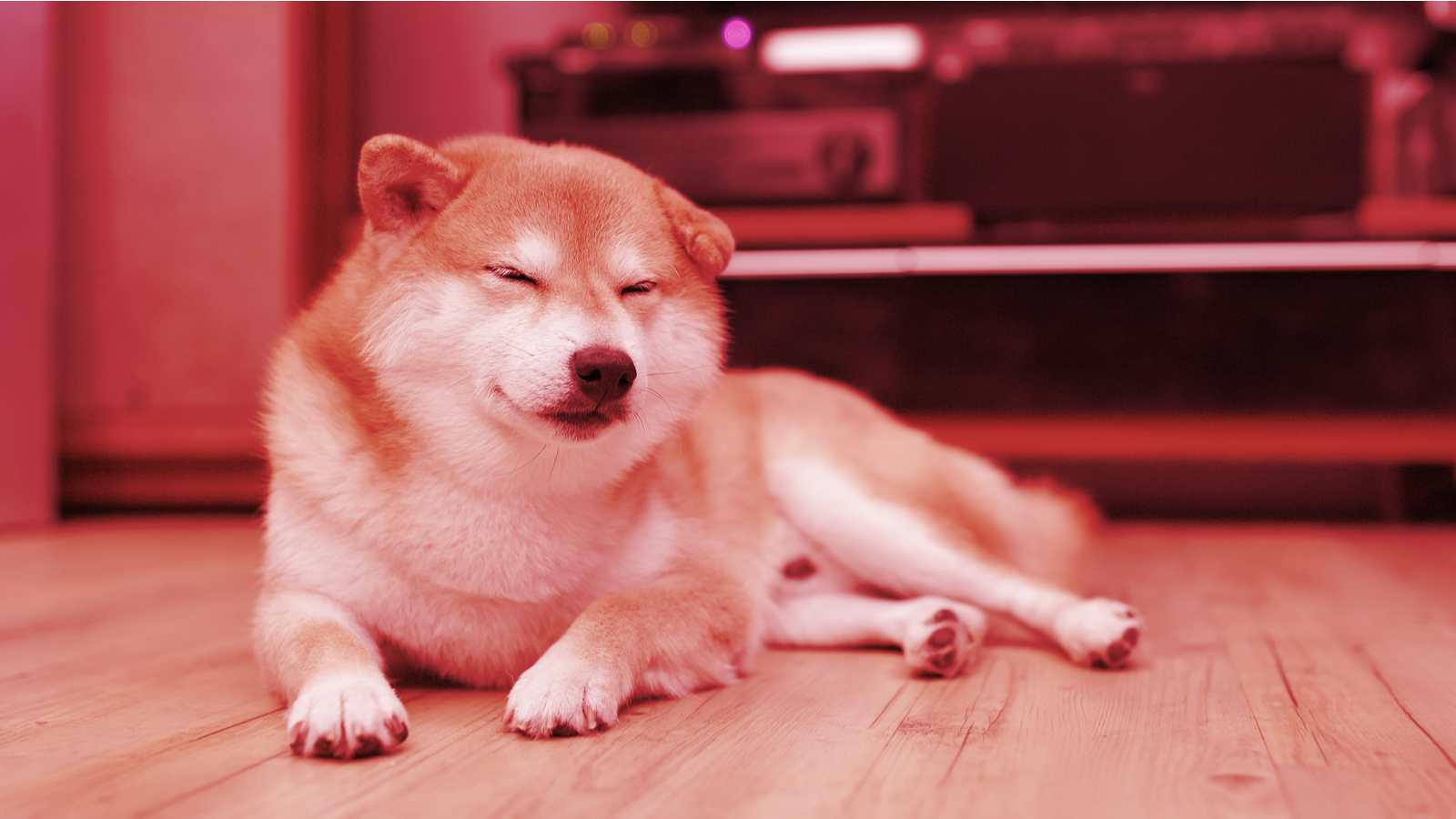 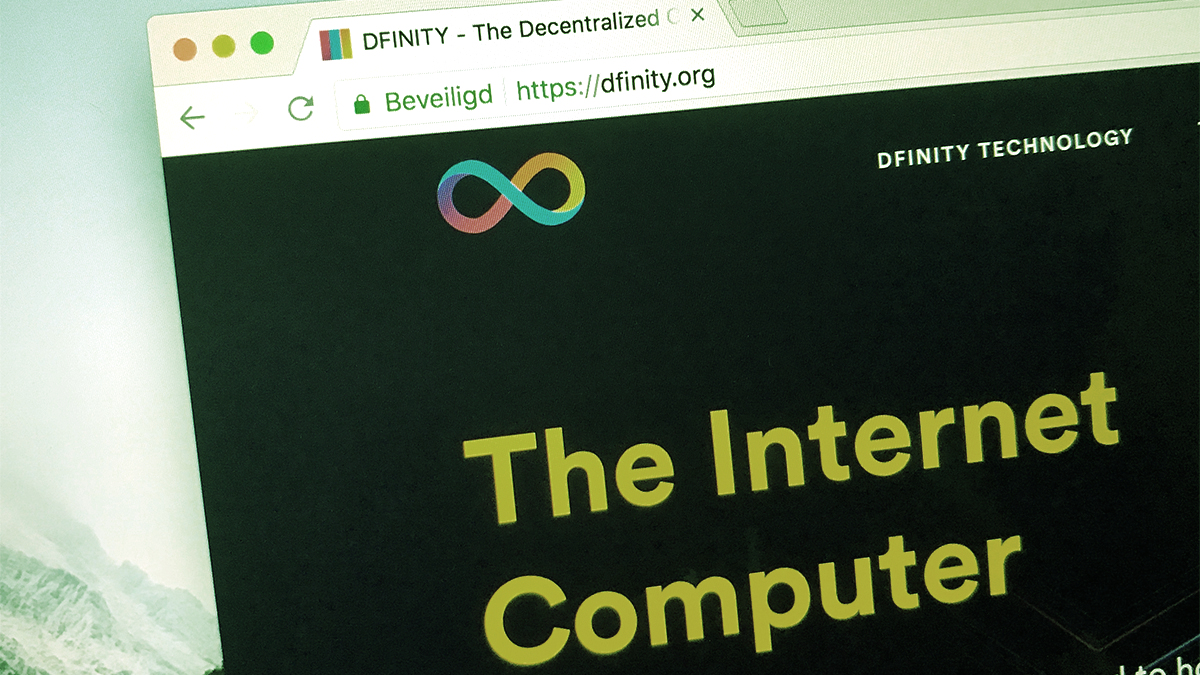