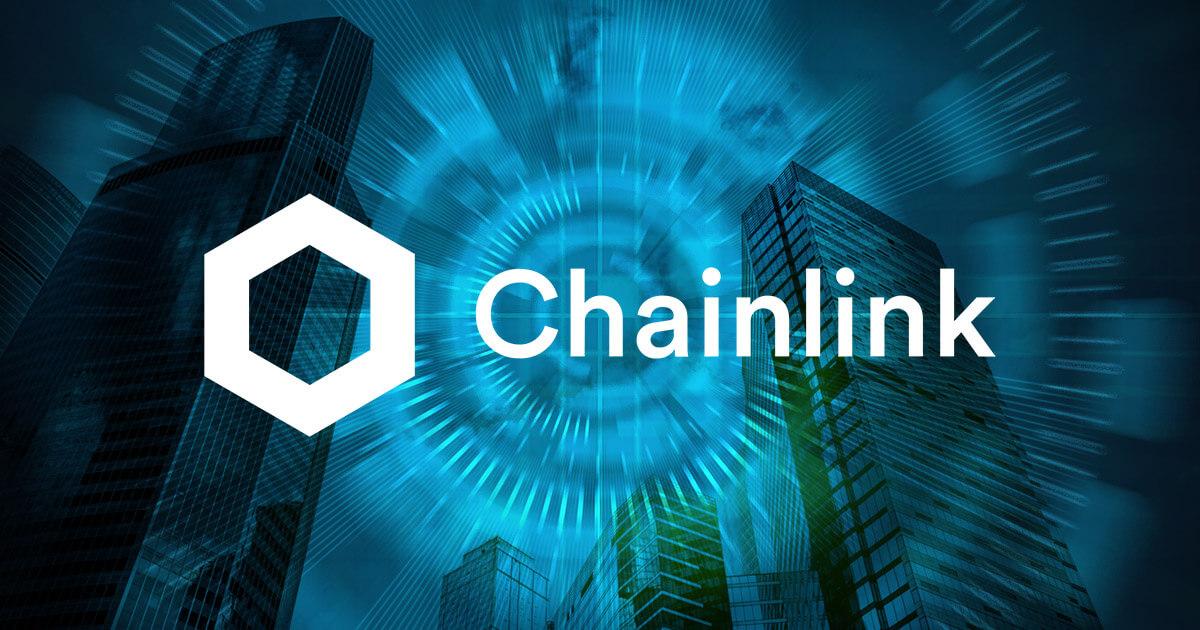 We’re excited to introduce the Cross-Chain Interoperability Protocol (CCIP), an open-source standard for how smart contracts will interoperate across blockchains, for both messages/commands and tokens, allowing the creation of advanced cross-chain dApps.— Chainlink – Official Channel (@chainlink) August 5, 2021

Oracles, for the uninitiated, are third-party services that fetch information from outside a blockchain to within it, enabling smart contracts to securely access off-chain data feeds, web APIs, and traditional bank payments.

Leading the market are Chainlink’s decentralized oracle networks, which provide developers with the largest collection of high-quality data sources and secure off-chain computations to expand the capabilities of smart contracts on any blockchain.

One of the biggest problems plaguing the blockchain ecosystem is that of several, innovative projects being built over multiple blockchains catering to their own userbase and community.

While advantageous, the above creates a siloed ecosystem, one where users cannot seamlessly access other chains for their benefits or dApps without leaving whichever chain they use.

The CCIP solves this. The protocol is a new open-source standard for cross-chain communication that aims to establish a “universal connection between hundreds of blockchain networks” to help unlock tokens and empower cross-chain applications in a multichain world.

“[It] opens up a whole new crop of cross-chain applications like cross-chain protocols that leverage the scalable computation of one blockchain, the token diversity of another, the storage of a third, and the settlement security of a fourth to create a single hybrid smart contract application with superior functionalities,” explained the team in a post.

As such, the CCIP will leverage Chainlink’s Off-Chain Reporting 2.0 protocol—its node operators secure over $30 billion for smart contract ecosystems through numerous oracle services—within its protocol stack to scale the number of nodes it covers. 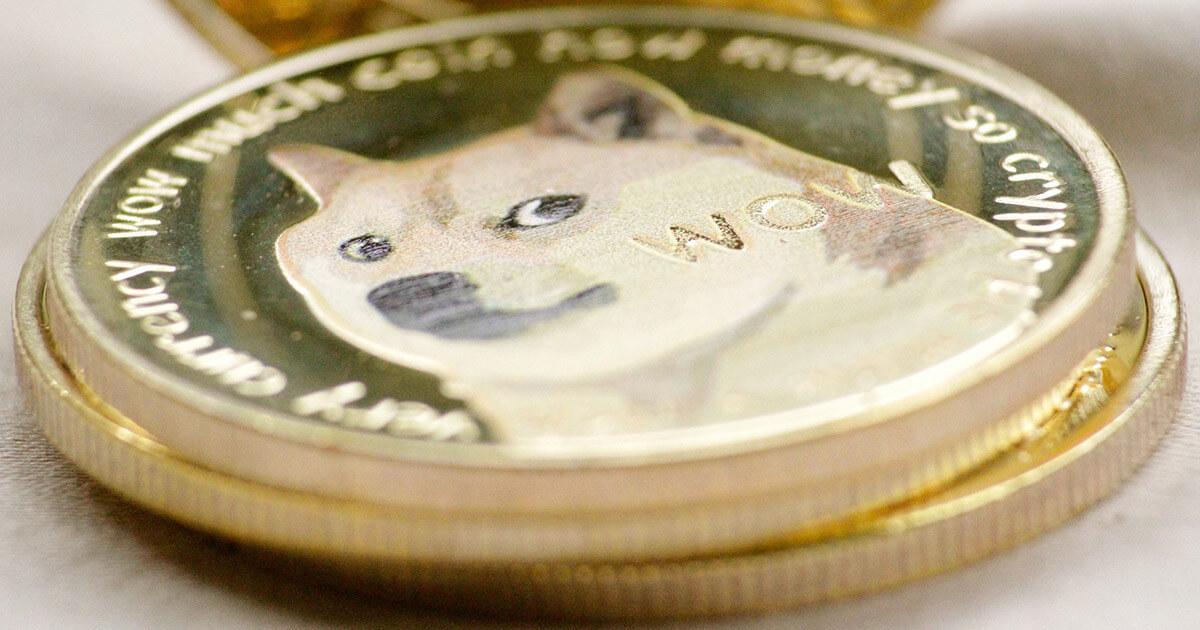 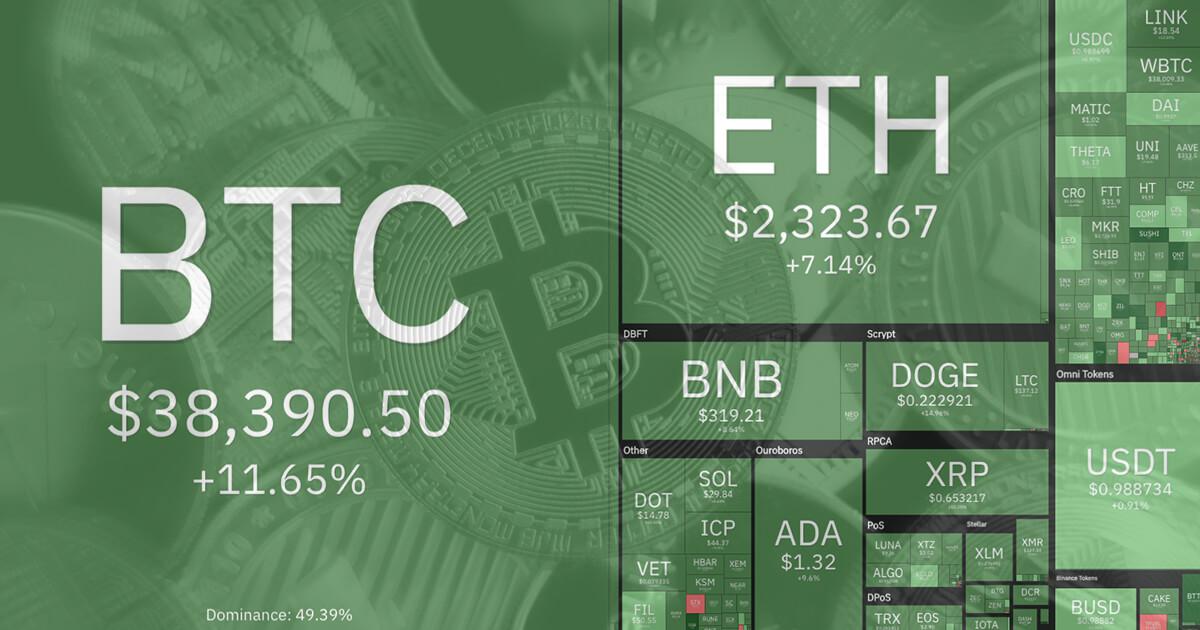 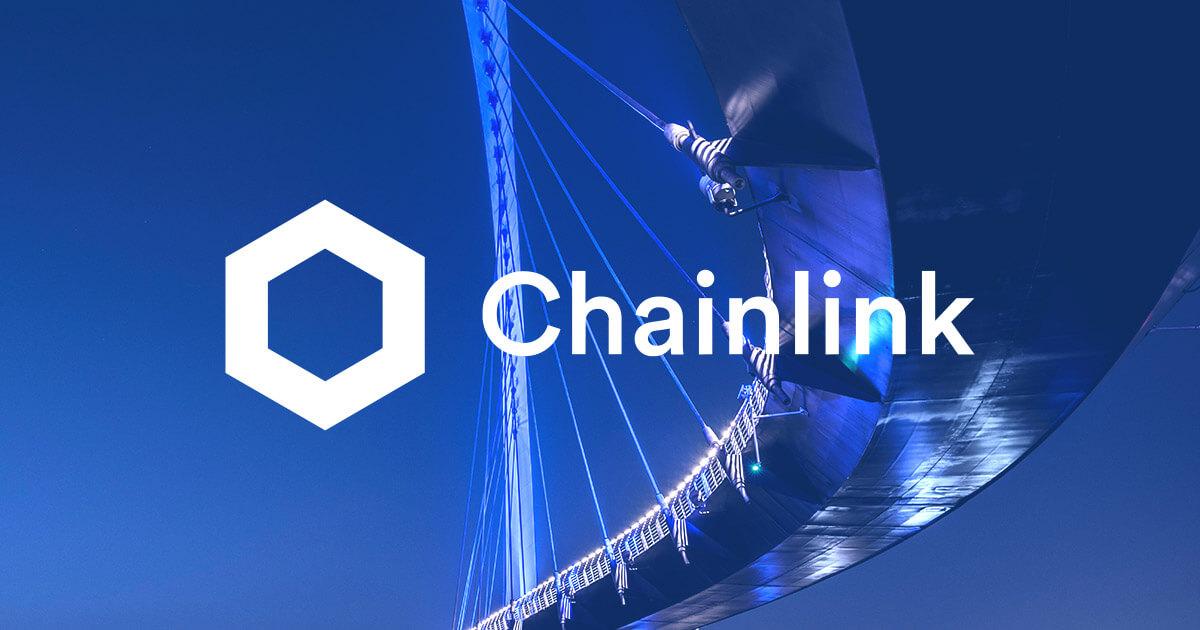