Ripple (XRP) founder slams US SEC over its crypto ‘clarity’ 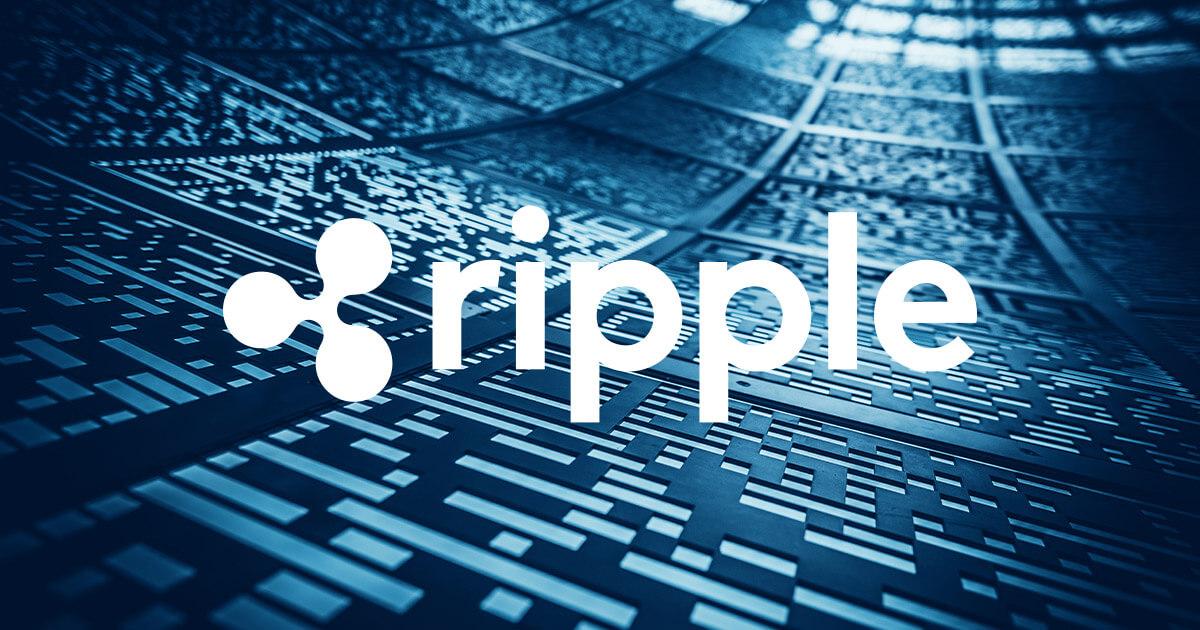 Earlier this week at the Aspen Security Forum, an annual three-day conference for global leaders to discuss some of the key national security issues, Ripple’s CEO Brad Garlinghouse addressed the lack of clarity surrounding the crypto industry and its regulation in the US.

Garlinghouse, who commented on the Security and Exchange Commission (SEC) Chair Gary Gensler’s discussion on the matter, which took part earlier in the conference, is personally a defendant in the ongoing court case filed by the agency, alleging that Ripple’s sale of XRP was unregistered security offering worth more than $1.38 billion.

Elephant in the room

“In my judgment, if you’re dealing with an alcoholic that doesn’t want to admit they have an alcohol problem, to say that we have certainty, we have clarity, is like the alcoholic saying ‘I don’t have a problem’. This is the elephant in the room,” said Garlinghouse.

“For years I think the crypto industry has asked for that clarity, and yesterday we heard ‘it is clear,” added Ripple’s CEO, mentioning a recent paradox when two SEC commissioners stated “a decided lack of clarity for market participants around the application of the securities laws to digital assets and their trading.’”

He reflected on other G20 markets like the UK, Japan, Switzerland, and Singapore “who have been proactive and engaged” and pointed out that addressing the regulatory clarity issue is a prerequisite for the US if it wants to be a leader in the crypto space.

“Being a company based here in the US, I want to see the US thrive in this area. I want to work with the US government to provide clarity, to provide certainty. But trying to provide that clarity through enforcement action is not, I think, the right answer,” said Garlinghouse, whose company kept expanding abroad, while its advancement in the homefront was halted by the lawsuit.

When asked about “the timing of clarity on crypto regulation,” Gensler answered that the agency has been “awfully clear on a bunch of this stuff,” adding that the SEC has brought 75 cases in the sector.

Later in the conference, Garlinghouse took the opportunity to point out that 37 of those cases did not involve the sale of digital assets, and another 37 cases were initial coin offerings (ICOs), many of which were frauds.

“Only one of the 75 involves a digital asset outside of an ICO. And for obvious reasons, I’m not going to talk too much about that case,” he said as the “outlier” case was brought against Ripple. 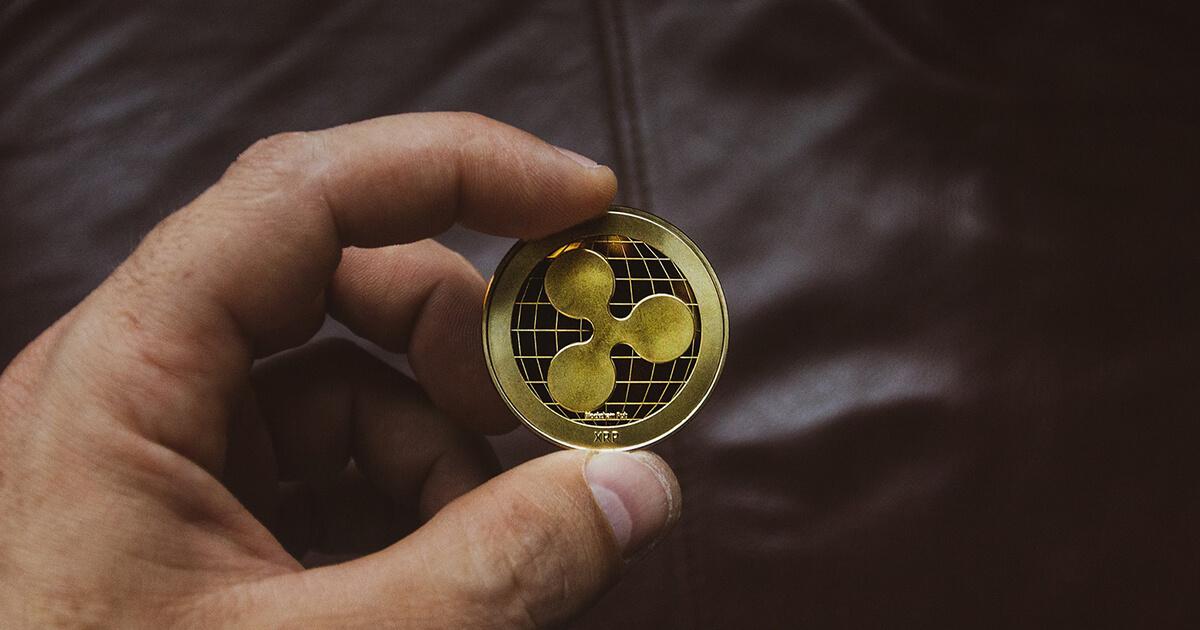 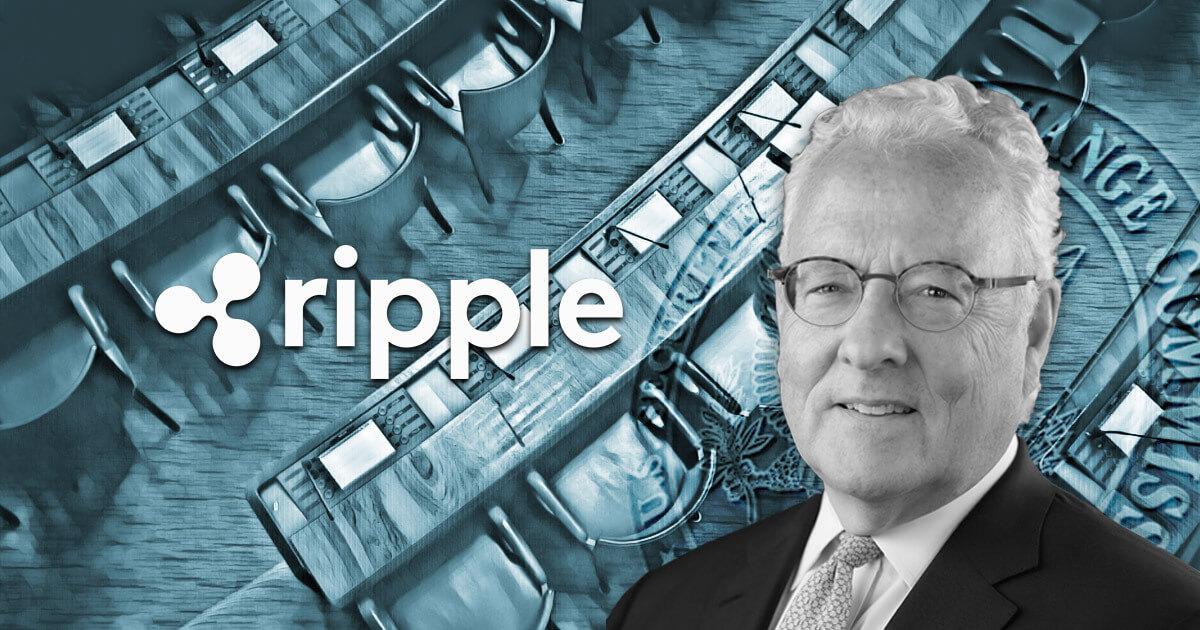