Meebits are the third project from Larva Labs, the creators behind what appears to be the first-ever NFT project released on Ethereum. BAYC, derived from Yuga Labs, has been popular on Twitter and has over 5,000 holders of the 10,000 available NFTs.

The auction begins on September 17 at 2:00 PM HKT (September 18, 2:00 a.m. ET) and ends September 28 at 2:00 p.m. HKT (September 29, 2:00 a.m. ET). A Christie’s spokesperson said that more information about the sale will be released on Monday, August 9. Christie's notes that this is the first NFT sale in Asia, and that it will offer up a group of “exceptionally rare” BAYC and Meebits NFTs.

“This sale is poised to set another milestone in the history of Crypto Art,” Christie’s said in the release.

Christie’s $69 million sale of Beeple’s Everydays: The First 5000 Days in March marked the first time the auction house sold an NFT. Christie’s has since held more NFT auctions, such as nine CryptoPunks in April and NFTS from the artist FEWOCiOUS in July. 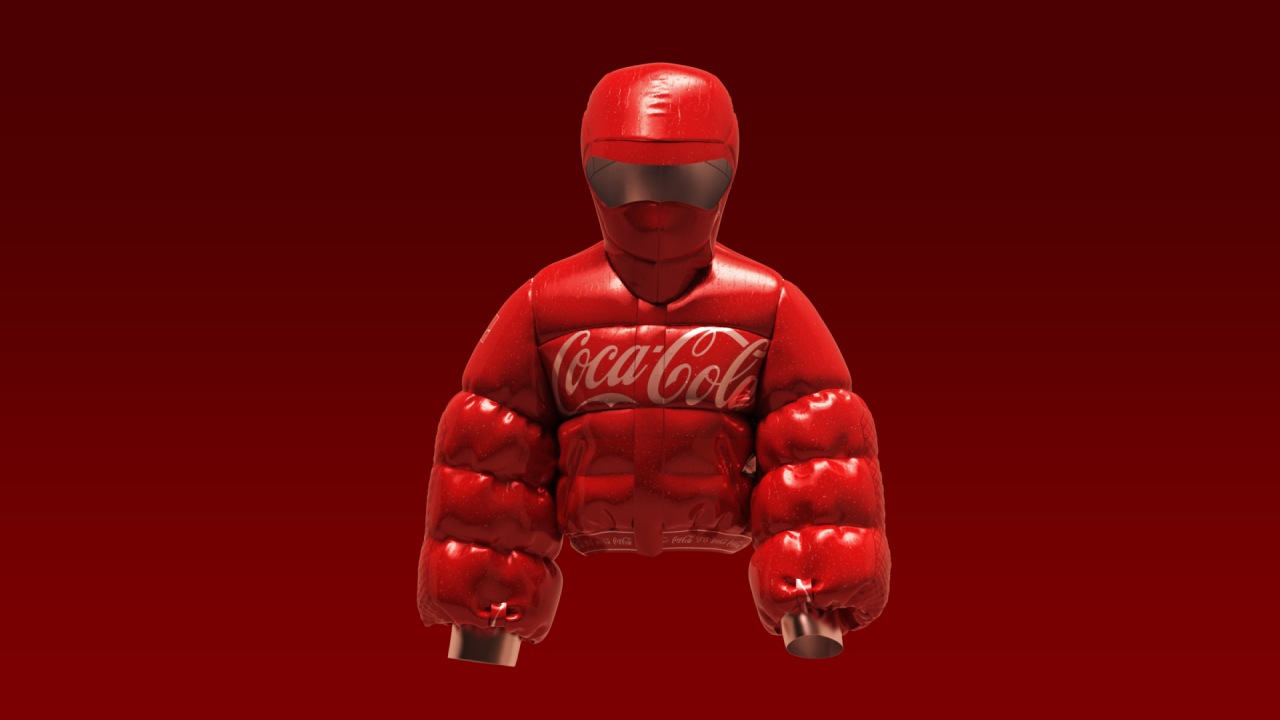 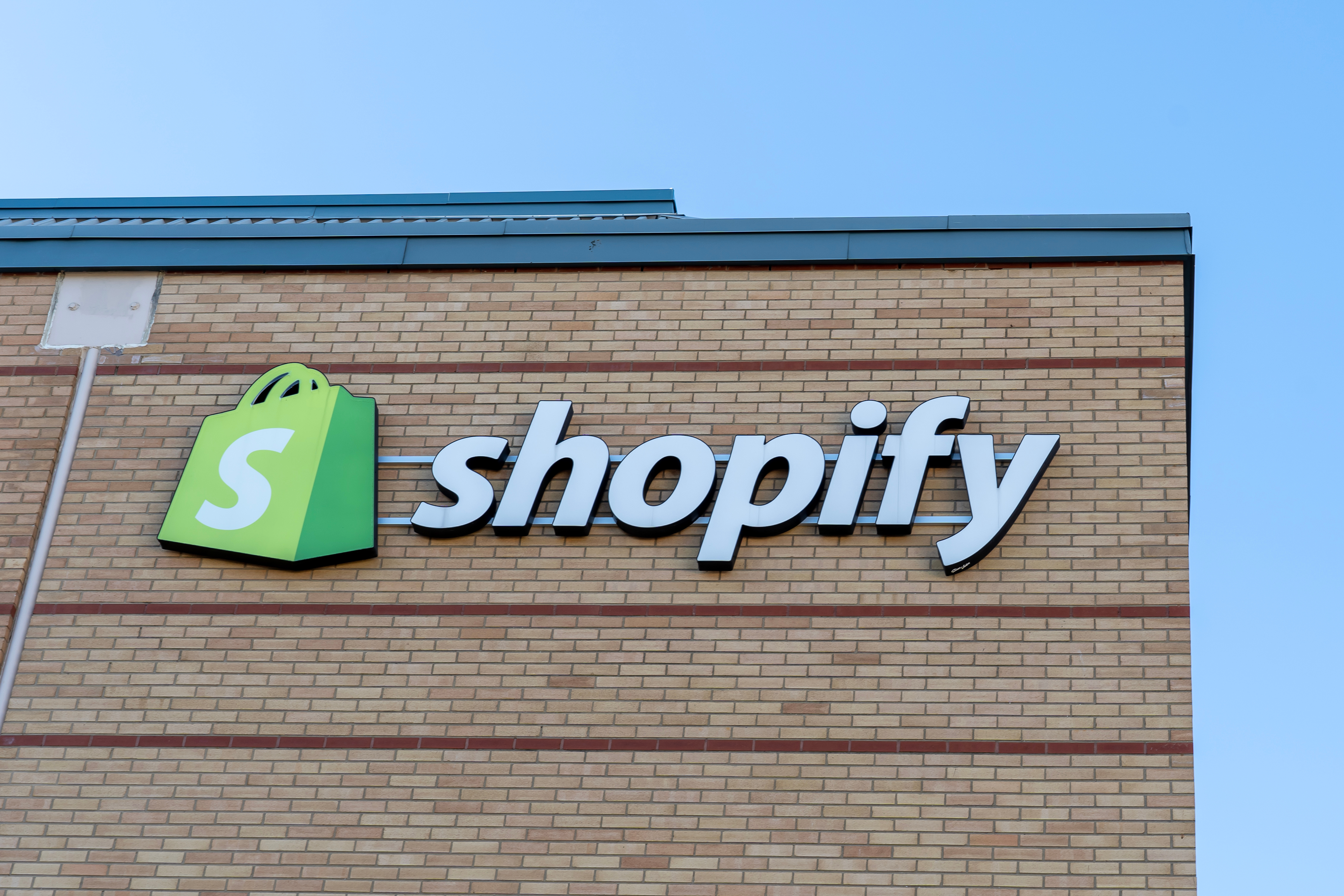