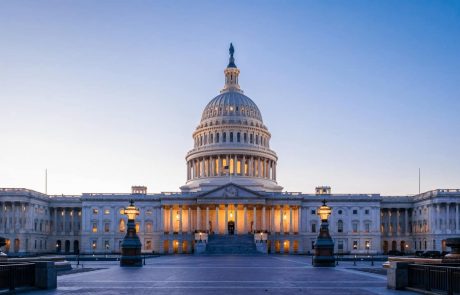 Sitrep: Taxation and Regulation on Crypto in the U.S.

The growth of the cryptocurrency sector pushed global watchdogs to strengthen their grip on the industry, and the U.S. has strived to be a leader, especially since Joe Biden took over the presidency. At the start of the year, some propositions by the CFTC were neglected, but new ones arose most recently – this time, with an eye on taxation.

As reported by CryptoPotato in July, U.S. lawmakers proposed a new cryptocurrency tax policy that is expected to raise $28 billion in revenue. According to the bill, digital asset transactions worth over $10,000 have to be reported to the Internal Revenue Services (IRS).

The discussed tax revenue would form part of the funds for a $550 billion budget to improve the country’s transportation and electricity infrastructure. Meanwhile, the expanded crypto tax policy was hastily inserted into the $1 trillion infrastructure bill, which is currently before the US Congress.

What garnered the crypto community’s attention and skepticism was the bill’s definition of the term “broker.” The proposition described a broker as “any person who (for consideration) is responsible for regularly providing any service effectuating transfers of digital assets on behalf of another person.”

This broad definition was captured by many industry participants who outlined their concerns. Those included Coinbase’s CEO, Brian Armstrong, who blasted the proposition put forward by Senators Rob Portman (R-OH) and Mark Warner (D-VA).

1/ If you’ve been following threads on the Infrastructure bill, you know that there is a hastily conceived provision related to digital assets. This provision could have a profound negative impact on crypto in the US and unintentionally push more innovation offshore.— Brian Armstrong (@brian_armstrong) August 4, 2021

The trio’s amendment sought to exempt Bitcoin miners, crypto validators, wallet creators, and protocol developers from the tax provisions. Additionally, they urged for more clarity from U.S. regulators about what falls under the “broker” category and who should be taxed.

I agree with Senators Wyden, Toomey, Lummis that we can do more to clarify the intent of the cryptocurrency provision & the Senate should vote on their amendment.— Rob Portman (@senrobportman) August 5, 2021

However, Portman and Warner took another step through a “last minute amendment.” In it, they basically excluded proof of work miners and sellers of hardware and software wallets from the tax provisions. Yet, it still suggests that developers and proof of stake validators would be subject to reporting and taxation.

Turn of Events From the Biden Administration

He wrote that the Administration “is pleased with the progress that has yielded a compromise sponsored by Senators Warner, Portman, and Sinema to advance the bipartisan infrastructure package and clarify the measure to reduce tax evasion in the cryptocurrency market.”

“The Administration believes this provision will strengthen tax compliance in this emerging area of finance and ensure that high income taxpayers are contributing what they owe under the law.We are grateful to Chairman Wyden for his leadership in pushing the Senate to address this issue, however, we believe that the alternative amendment put forward by Senators Warner, Portman, and Sinema strikes the right balance and makes an important step forward in promoting tax compliance.”

It didn’t take long for the ever-vocal cryptocurrency community to react to the “last minute” amendment and the White House’s backing. And, somewhat expectedly, most bashed the developments.

Kristin Smith, the executive director of the Blockchain Association, was among the first by indicating that the amendment is “anti-technology and anti-innovation,” which “would be disastrous for the U.S. crypto ecosystem.”

Most of the comments were somewhat identical, with Jerry Brito, Coin Center’s executive directors using the same “disastrous” classification. Moreover, he noted that if U.S. Congress indeed passes the bill, it will be like “picking winners and losers.”

Lark Davis, a popular commentator, and YouTuber said that if the bill passes, it will “essentially put America out of the crypto game. Economic opportunity as big as the Internet is about to be pushed overseas, and millions of Americans be even more left behind the crypto revolution than they already are.”

It’s worth noting that the bill is yet to be approved. It was supposed to be voted in on Thursday night but will most likely take place on Saturday, August 7th.

New Cryptocurrency Tax Legislation in The US to Raise $28 Billion 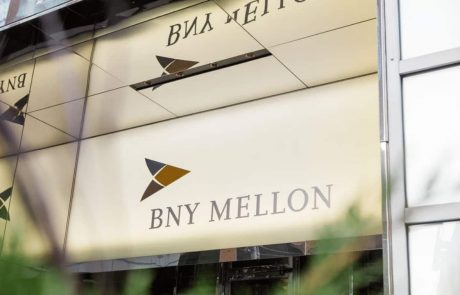 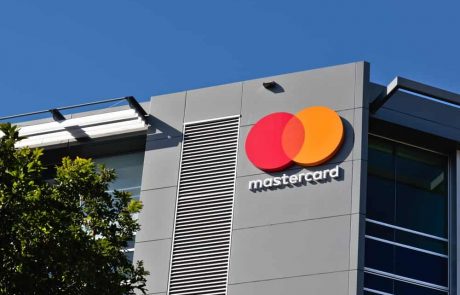