Coin Metrics Is Now Tracking the ‘Real’ Supply of Bitcoin 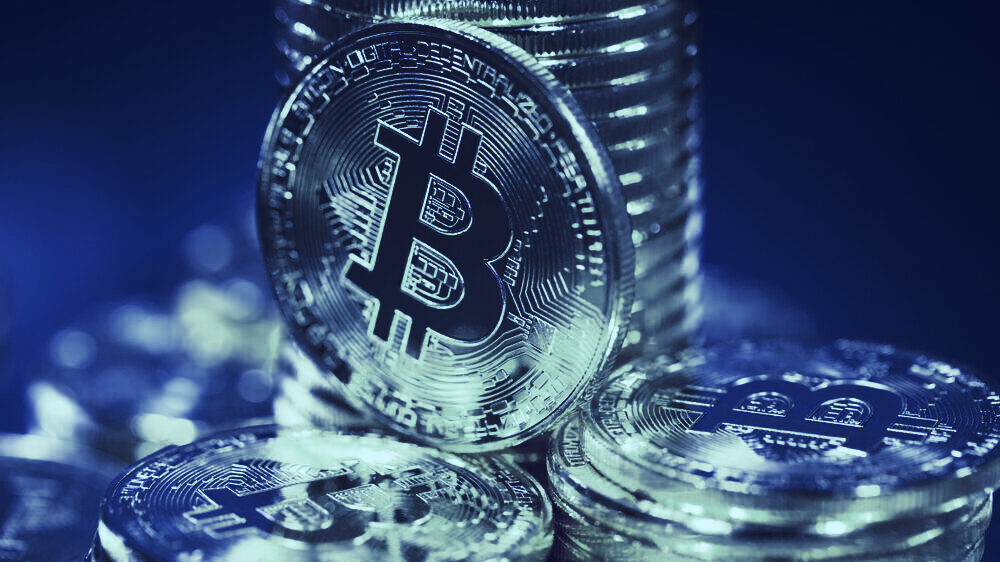 Blockchain analytics firm Coin Metrics has released a new metric, which is supposed to give a more realistic representation of Bitcoin’s circulating supply.

According to the major cryptocurrency aggregators, there are 18.6 million Bitcoin in existence. However, as Coin Metrics points out, many coins are lost and not available to the market anymore.

This led the researchers to create a so-called “free float supply”, something they believe gives “a more realistic representation of the market's Bitcoin supply.” According to the metric, this number is currently standing at 14.5 million BTC.

It is widely understood that whilst there are 18.6m #Bitcoin in existence, many are lost and not available to the market anymore.That is why we've created free float supply, a more realistic representation of the market's Bitcoin supply, 14.5mhttps://t.co/1oYf6sZbjB pic.twitter.com/170FDYZYoe— CoinMetrics.io (@coinmetrics) February 5, 2021

This means that roughly 3.9 million BTC ($14.5 billion in today’s prices) that are supposed to be in circulation has been wiped out.

The researchers haven’t detailed what their methodology is based on; however, a quick look at the chart suggests they excluded coins that haven’t moved for the past five years. This doesn't necessarily mean that those coins are lost.

The Coin Metrics team has also applied this free float methodology to Bitcoin forks, such as Bitcoin Cash, Bitcoin SV, and Bitcoin Gold, claiming that it “generates an even starker difference in what is most commonly reported as the supply of these assets.”

Applying our free float methodology to Bitcoin Forks - $BCH, $BSV, $BTG - generates an even starker difference in what is most commonly reported as the supply of these assets vs. what is more likely their supply in markets pic.twitter.com/1sHS8EWSXQ— CoinMetrics.io (@coinmetrics) February 5, 2021

According to the researchers, this implies that the market cap of both Bitcoin and its forks can be overstated, and this might have implications for the investors using market cap as a benchmark value.

If these estimates are correct, that could mean that Bitcoin’s real market cap is $539.8 billion instead of the asserted $691.3 billion, with even lower values for the forks of the largest cryptocurrency.

“It's a different view for the community to decide on,” said the Coin Metrics team.

It's a different view for the community to decide on!https://t.co/QZFGQDLDid— CoinMetrics.io (@coinmetrics) February 5, 2021