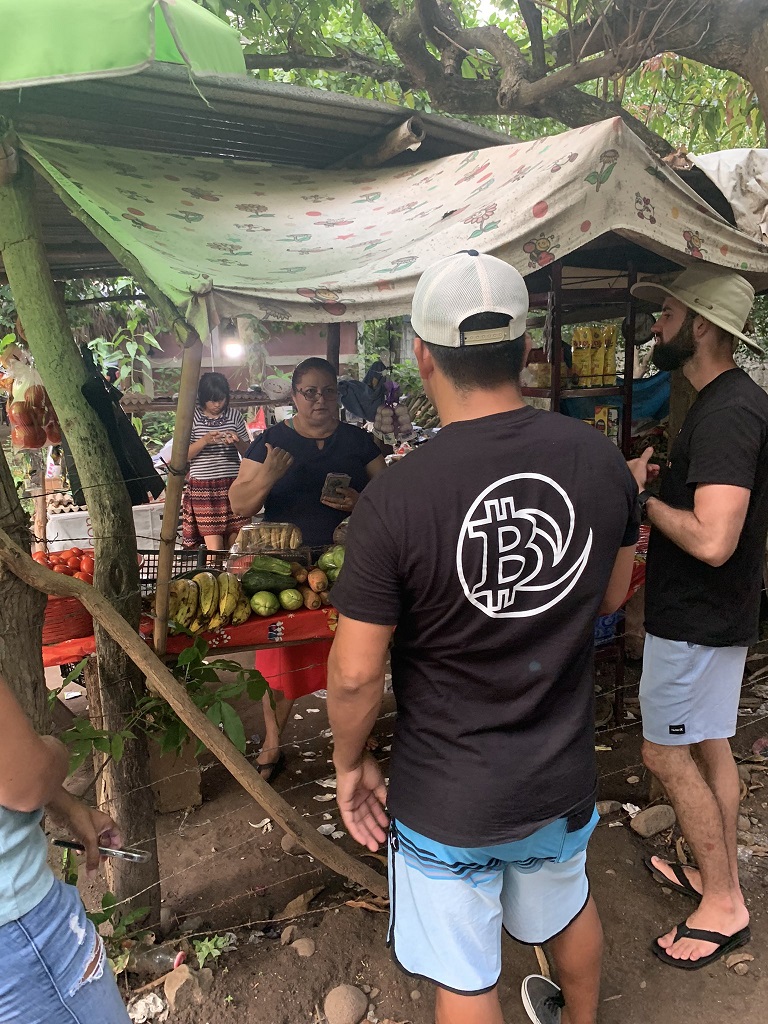 The outpour of Bitcoin-related news from El Salvador, AKA Bitcoin Country, slowed down. It’s the calm before the storm. The Bitcoin Law goes into effect in September. Nevertheless, things are happening and Bitcoinist is here to report on them. Who else but us reports on the little things that add up and end up changing the world? Nobody else in the crypto-space, that’s who.

It’s been almost a month since our previous news roundup. To our defense, we had to switch gears and focus on big media reports for a while. Here they are: One, Two, Three. In any case, what happened this month? Well… 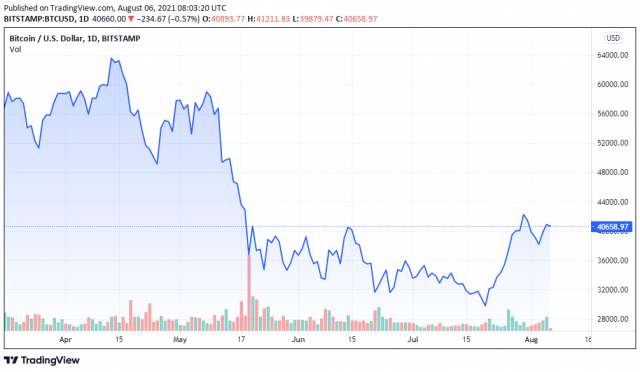 Optimism From El Salvador, Forbes And Bank Of America

~11,000,000 SATS are on their way over to @Bitcoinbeach! I'd say we had a very successful fundraiser with the El Salvador newspapers!Thank you to everyone you participated in the auctions and everything we planned with the newspapers.Mission Accomplish!This is #Bitcoin. pic.twitter.com/Hupq8lx2MA— CryptoCloaks (@CryptoCloaks) August 2, 2021

We will meet at a steakhouse, have a great meal and share our ideas about Bitcoin adoption. Let’s chat about the Lightning payment layer and the technological, economic and societal aspects of Bitcoin.

The very first El Salvador #Bitcoin and #Lightning Meetup is live! It's the fastest and easiest way to connect with the local bitcoiners community ⚡️🚀Join us this Wednesday at the Hacienda Real steakhouse 🔥 https://t.co/[email protected] @nicolasburtey— Fodé Diop ⚡️ (@diopfode) August 1, 2021

One more day🇸🇻🇸🇻 “education “ is the 🔑 everyday more salvadorean understand about #Bitcoin Together we got this 🇸🇻 thanks to everyone for the support 🇸🇻 pic.twitter.com/jSgqyMn8Q0— Roman Martínez (chimbera) (@romanmartinezc) August 5, 2021

This is one example of a small Salvadorean business transacting with Bitcoin… after taking our course, this vegetable and fruit vendor adopted the technology and accepted her first payment in Bitcoin. This is what the people need – it’s about education! #Bitcoin pic.twitter.com/nJRwnhwEVW— Roman Martínez (chimbera) (@romanmartinezc) July 30, 2021

That’s it for today, but the adventure is just beginning. 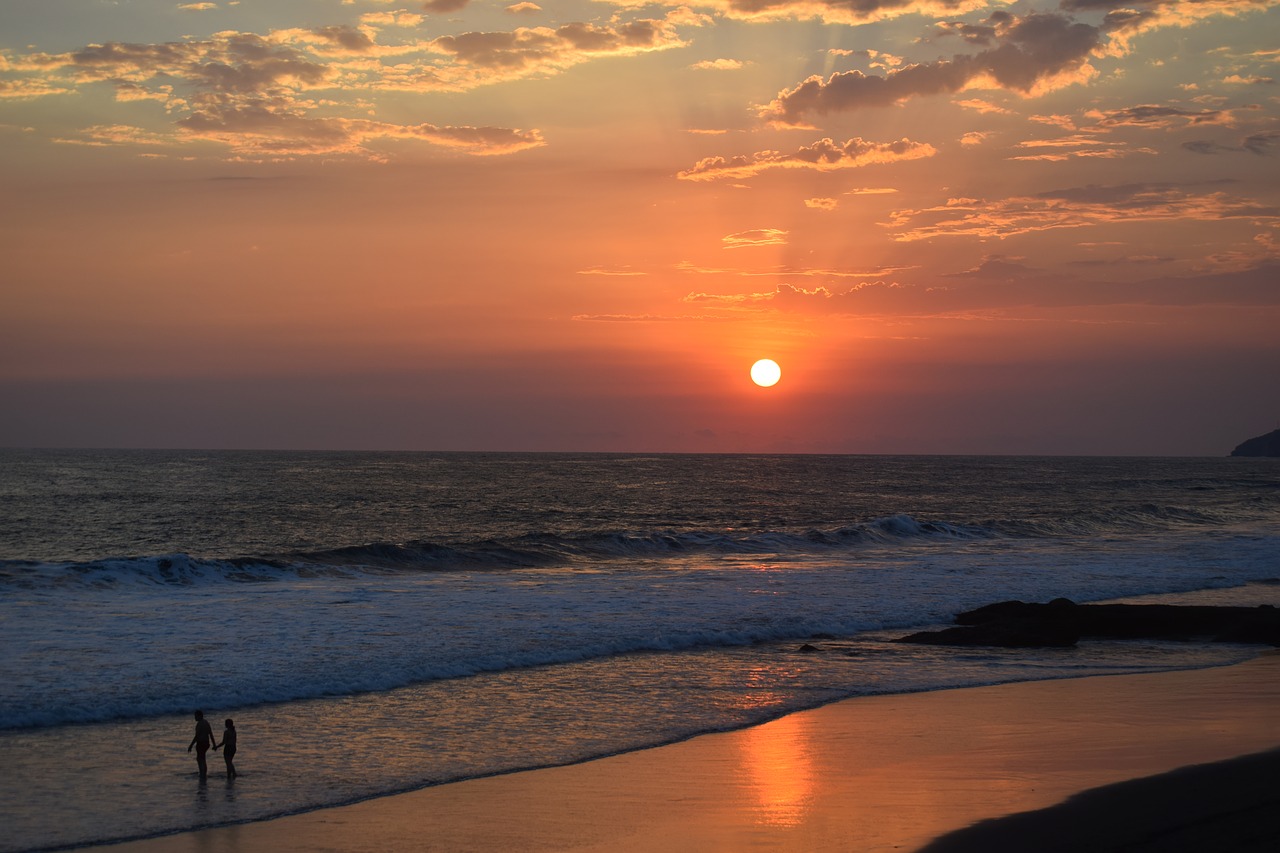 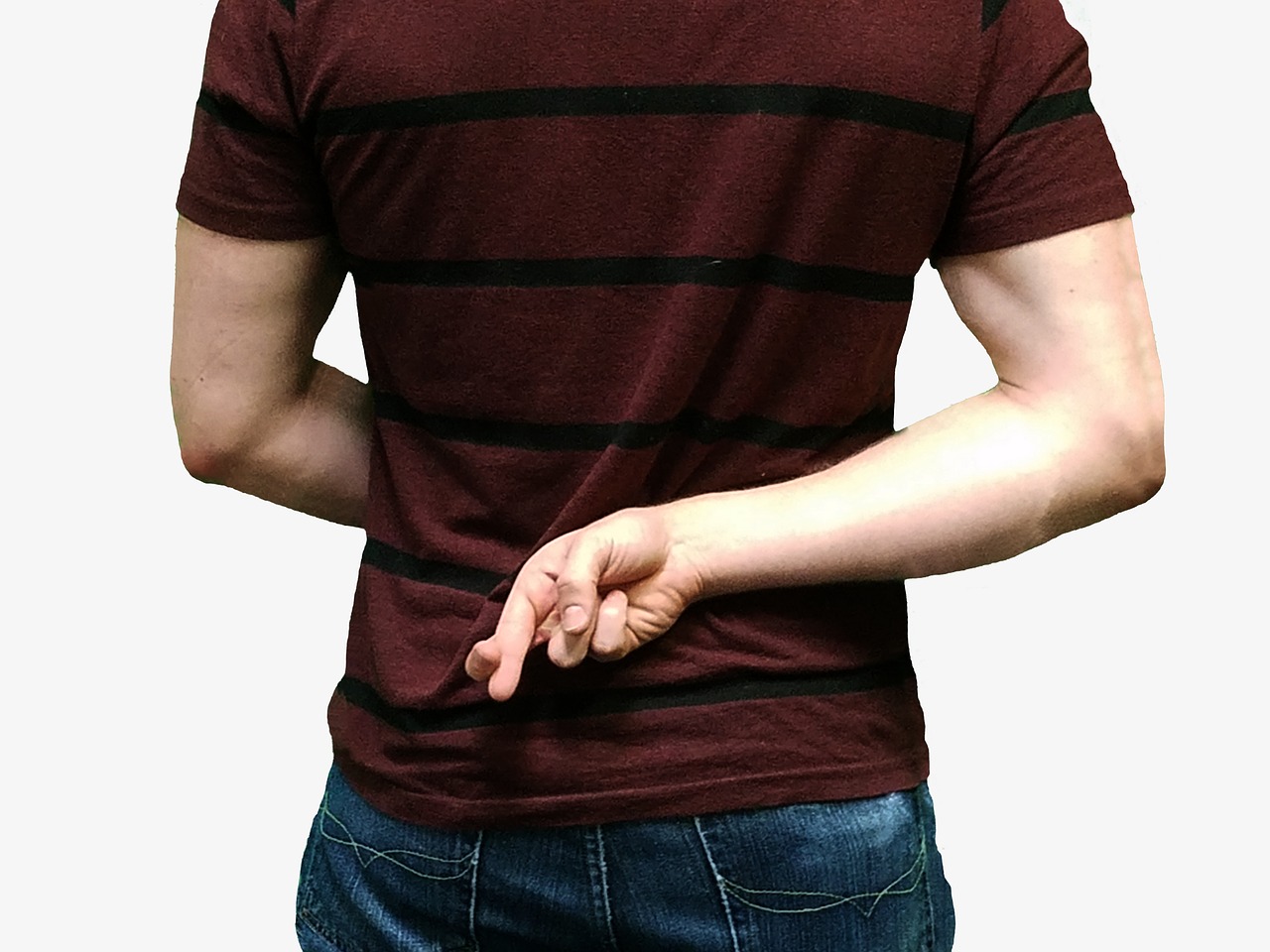 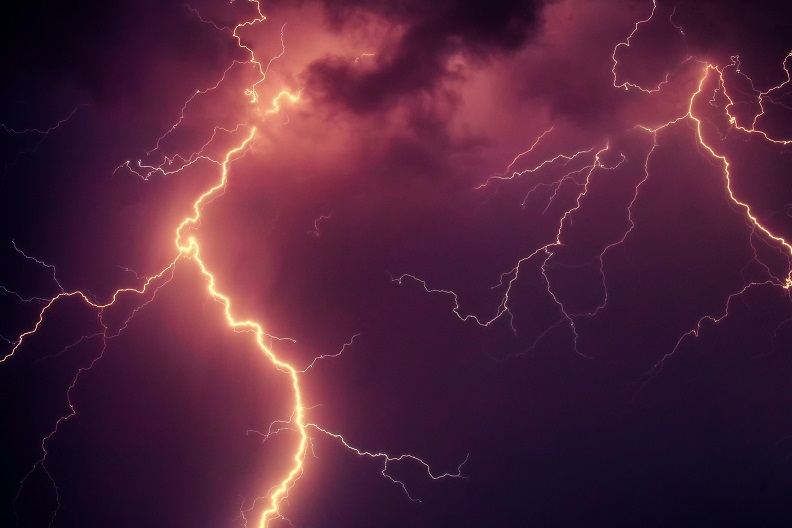