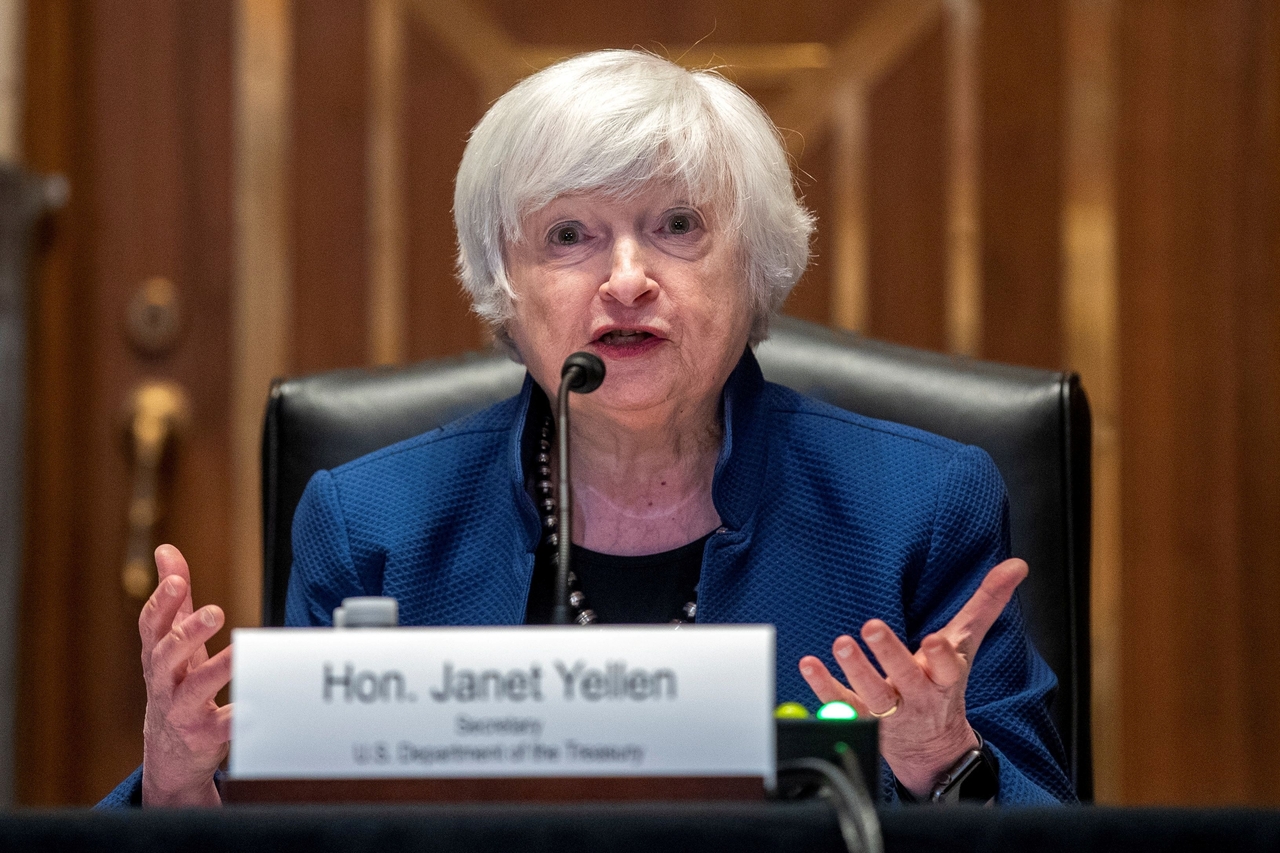 Treasury Secretary Janet Yellen is reportedly lobbying against the lawmakers that have proposed more inclusive or pro-crypto amendments to the US Infrastructure Bill. Two people familiar with the matter said the treasury secretary discussed with lawmakers on Thursday evening pushing against the amendments proposed by Senator Ron Wyden (D-Ore.), Cynthia Lummis (R-Wyo.), and Pat Toomey (R-Pa.). The proposal exempts miners, node operators, developers, and other non-custodial crypto industry participants

The US Infrastructure Bill is set to go for the Senate vote this Saturday and all eyes are set on the proposed two crypto tax amendments that could determine the fate of the crypto businesses in the United States. The last-minute amendment proposal was made by White House representatives, Senators Rob Portman, Democrats Mark Warner, and Kyrsten Sinema that calls for exemption on tax reporting for only Proof of Work Developers and validators, discarding Proof-of-stake cryptocurrencies altogether.

Cynthia Lummis, the pro-Bitcoin Senator who also proposer inclusive amendments to the crypto tax regulations in the Bipartisan Infrastructure Bill has called upon followers to lobby for amendments proposed by her and two other Republic Senators.

The crypto community was enraged by the proposed last-minute amendment calling it against the innovation. Many went onto warn that it may lead to the migration of businesses out of the US. Some compared it to New York Bitlicense. Bit license requirements in New York had forced many established crypto businesses to relocate given the requirements to obtain the license were quite complex.

The major threat lies for the Defi industry since the decentralized nature of making it near impossible to track everyone and report it to the IRS. 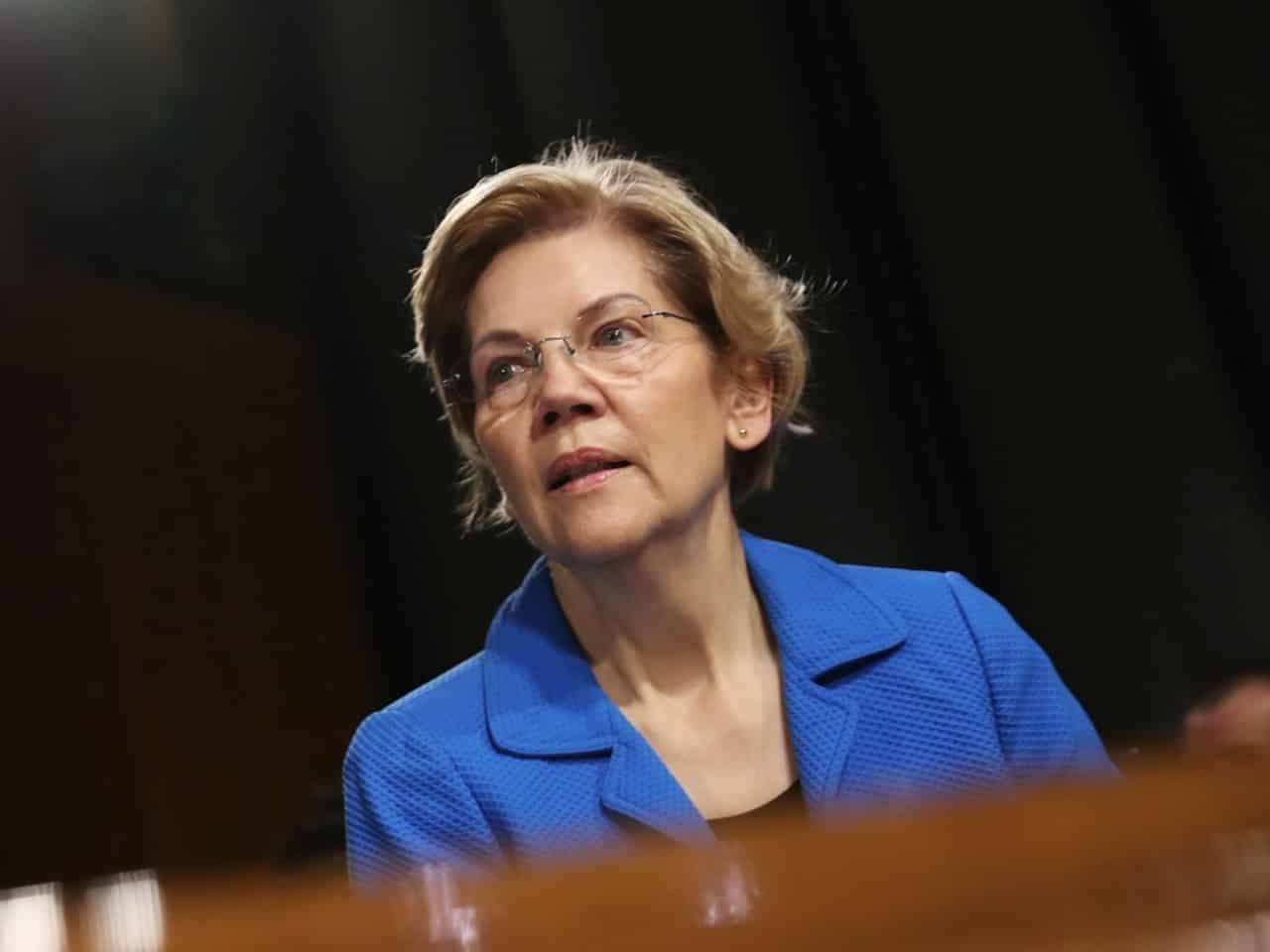