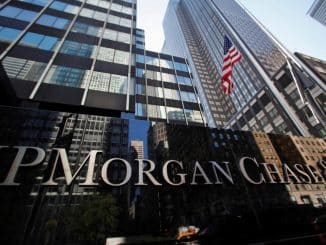 JP Morgan, the American Banking giant has warned against the hasty implementation of Central Bank Digital Currencies (CBDC). The bank said the creation of a new CBDC based retail loan and payments channels must not come at the cost of the existing financial system. Hasty implementation of the CBDCs in the retail market could “cannibalize” existing financial infrastructure.

CBDC Accounts May Lead to 20%-30% Funding Base Exodus

Younger said if CBDCs become a mainstream form of transaction it could lead to a 20%-30% exodus of funding base from existing commercial banks. Banks utilize the deposited money for funding and offer interest to customers. A sudden move to CBDCs based accounts could disrupt the banking system as it would leave no funds with the commercial bank to offer loan or mortgage services.

Younger proposed a $2,500 cap for CBDC accounts as it would meet the needs of lower-income households without any major impact on the banking system. A majority of American households have less than $1,000 in their checking accounts, thus a $2,500 limit is a safe bet.

“If every last one of those depositors were to hold only retail CBDC, it would not have a material impact on bank funding,” Younger said.

Stablecoins are in high demand with billions being used to settle transactions on various exchanges. As major nations progress towards the launch of their national soverign digital currencies, a conflict between the two is quite probable. 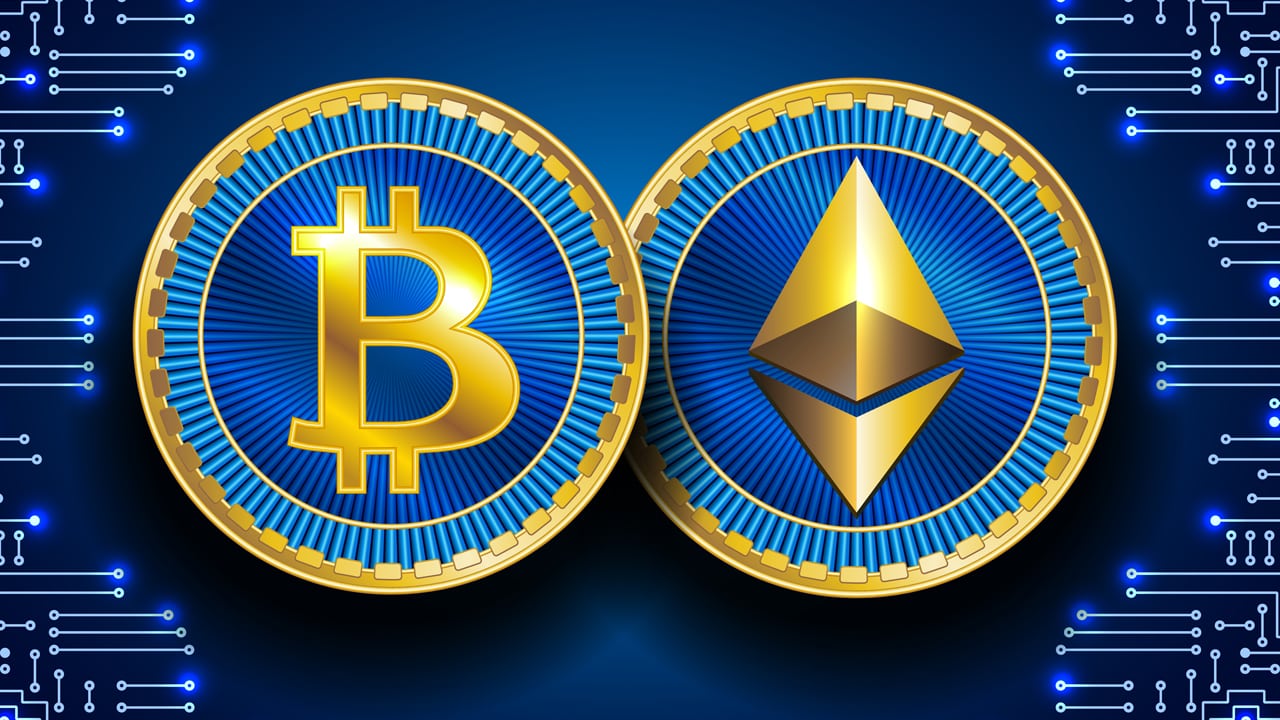 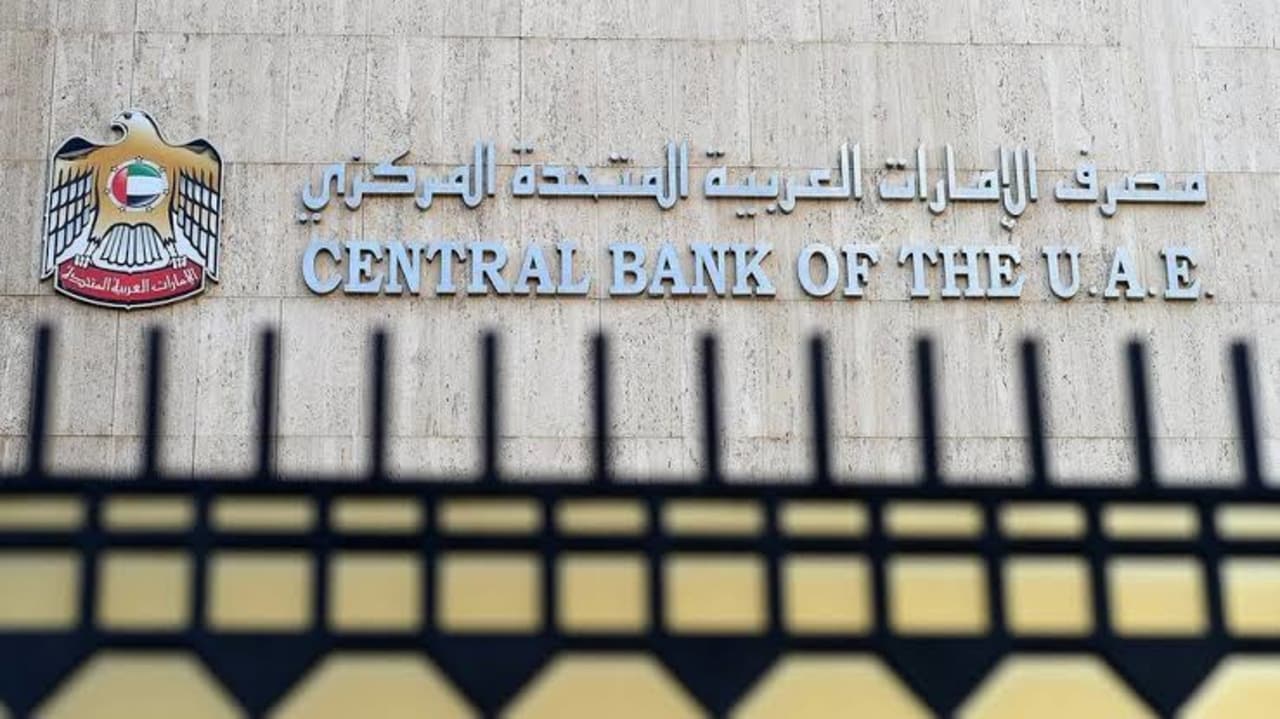 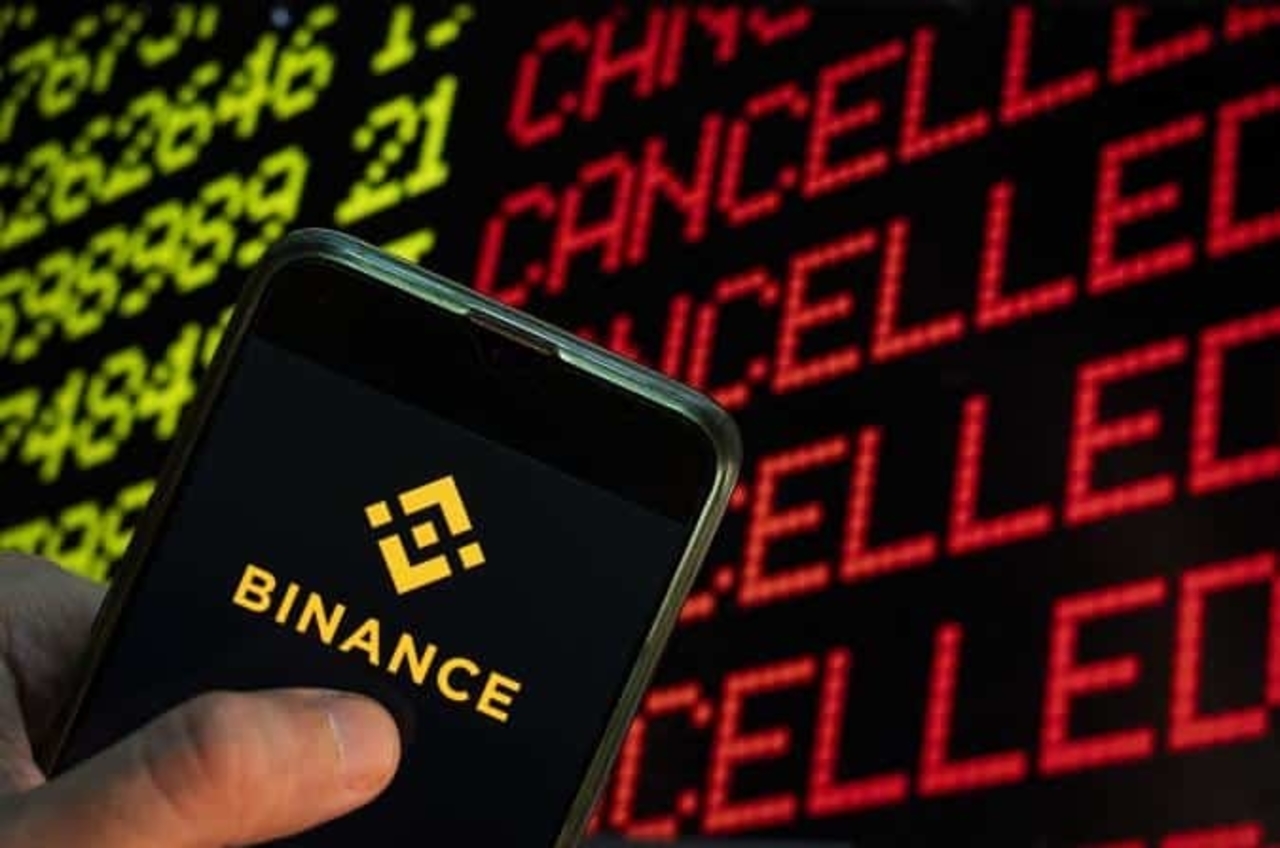