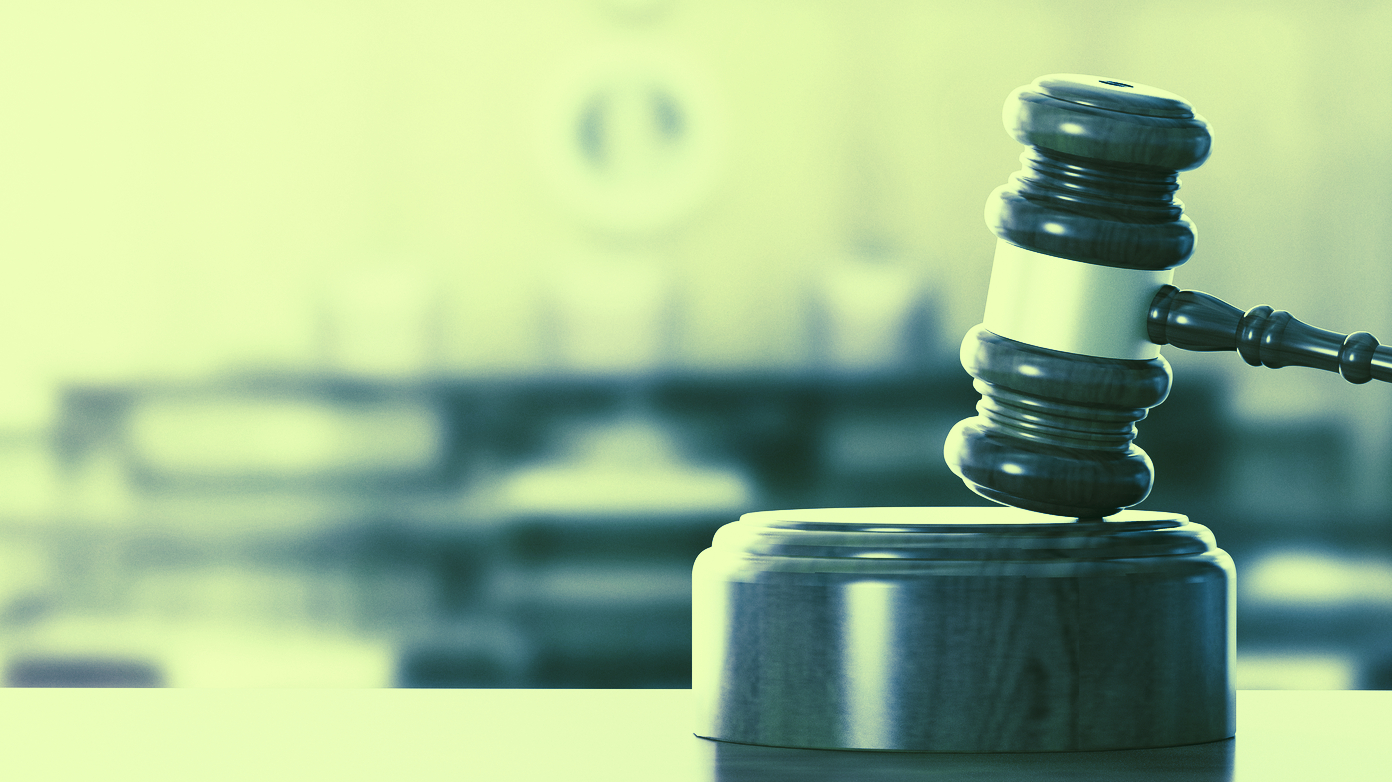 Reginald “Reggie” Fowler will appear in court in mid-February next year, according to court documents filed on Wednesday.

In 2019, Fowler was accused of bank fraud and running an unlicensed money transmitting business. He allegedly had access to over $300 million stashed around the world. Specifically, it is alleged that Fowler (and fugitive Ravid Yosef) held about $345 million across 60 bank accounts, some of which were opened under the name Global Trading Solutions LLC.

Global Trading Solutions LLC was, in turn, an alleged bank account set up by Crypto Capital Corps. In 2020, the New York Attorney General's office claimed that Crypto Capital was linked to Tether and Bitfinex, which were accused of covering up a hole in Tether's finances to the tune of over $800 million.

According to court documents, both parties have requested the court set a trial date since neither anticipates plea negotiations to resume.

As part of the request for the trial date, Fowler’s legal representation requested a schedule for “pretrial motions,” which the prosecution has not opposed.

Accordingly, a deadline of October 1, 2021, has been set for Fowler’s pretrial motions. The prosecution will then have until October 22 to file their opposition to said motions—and in turn—Fowler’s legal representation can issue a second response by November 5.

How did we get here?

In 2019, he was accused of having access to over $300 million dollars stashed in a “shadow bank” called Crypto Capital.

In 2020, he faced further charges of wire fraud. These charges alleged that Fowler opened a number of bank accounts in the United States across a number of different banks. He then allegedly tricked these accounts into accepting him as a client as they were intended for real-estate investments.

Those 2020 charges went even further, claiming that Fowler defrauded those associated with the Alliance of American Football, a professional football league that intended to rival the National Football League (NFL).

Per the charges, he claimed the money was his own when instead, the funds came “through the unlicensed money transmitting business.” 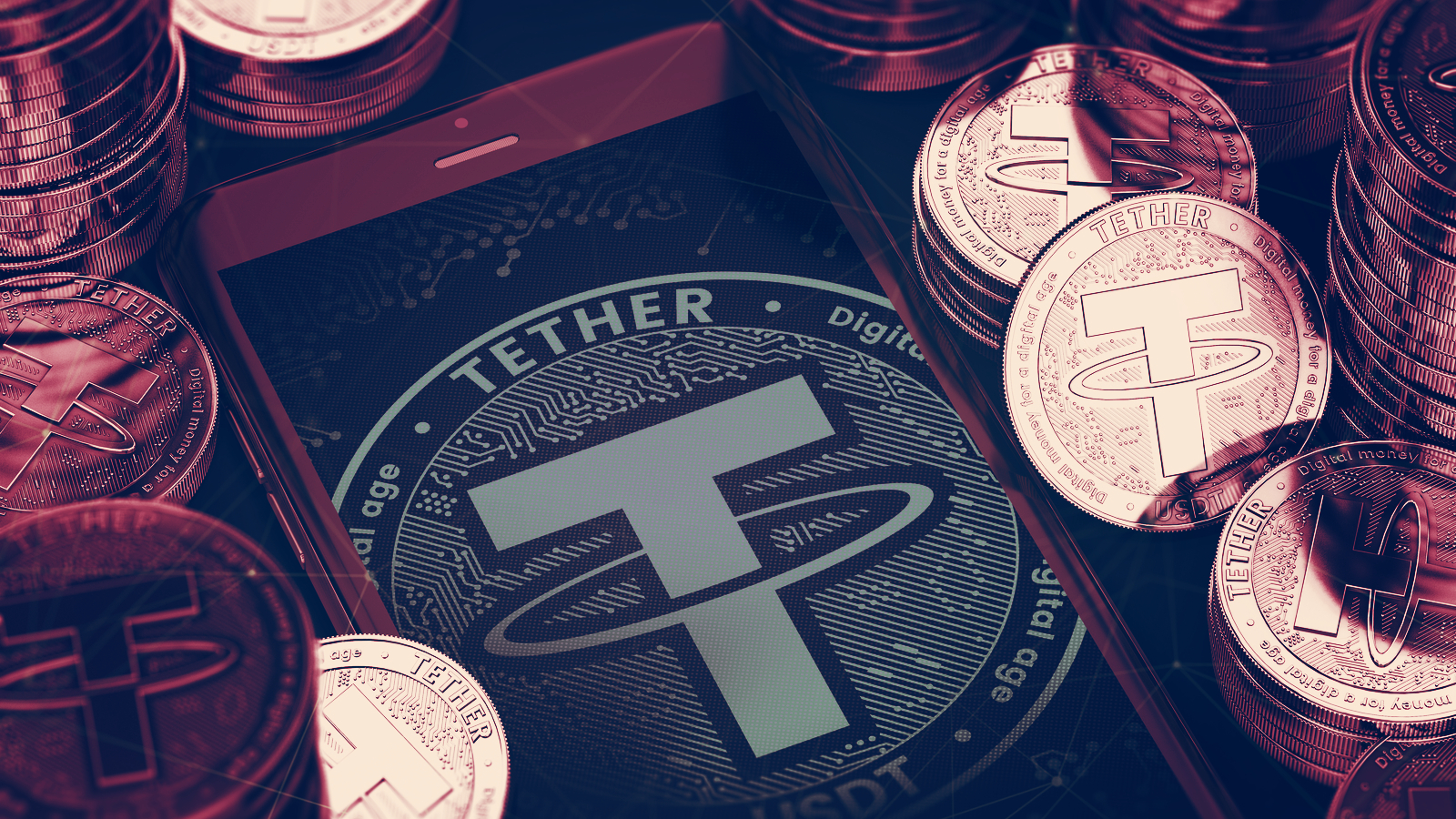 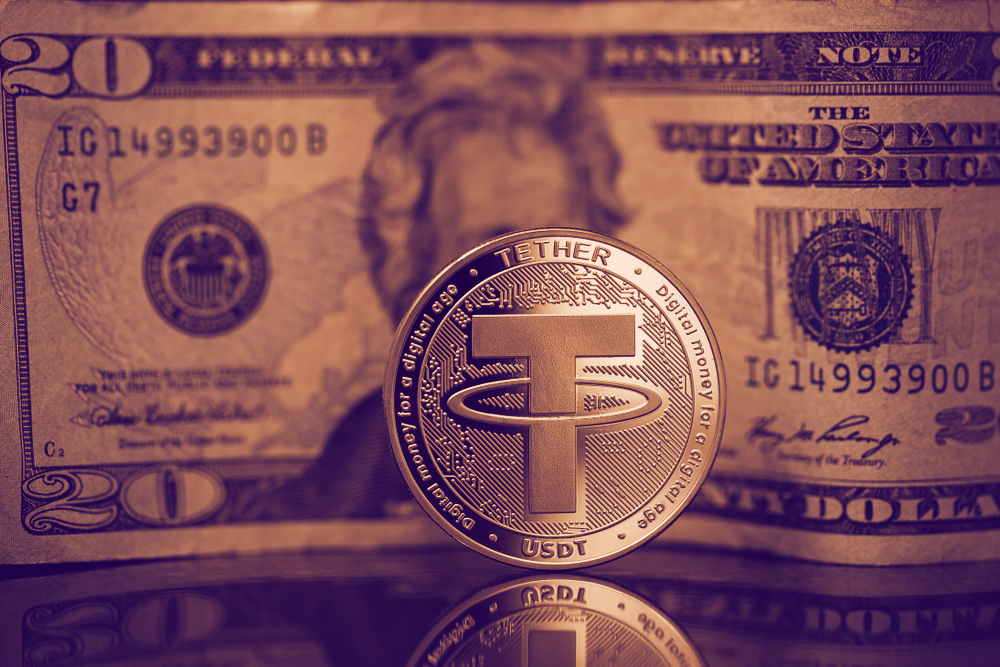