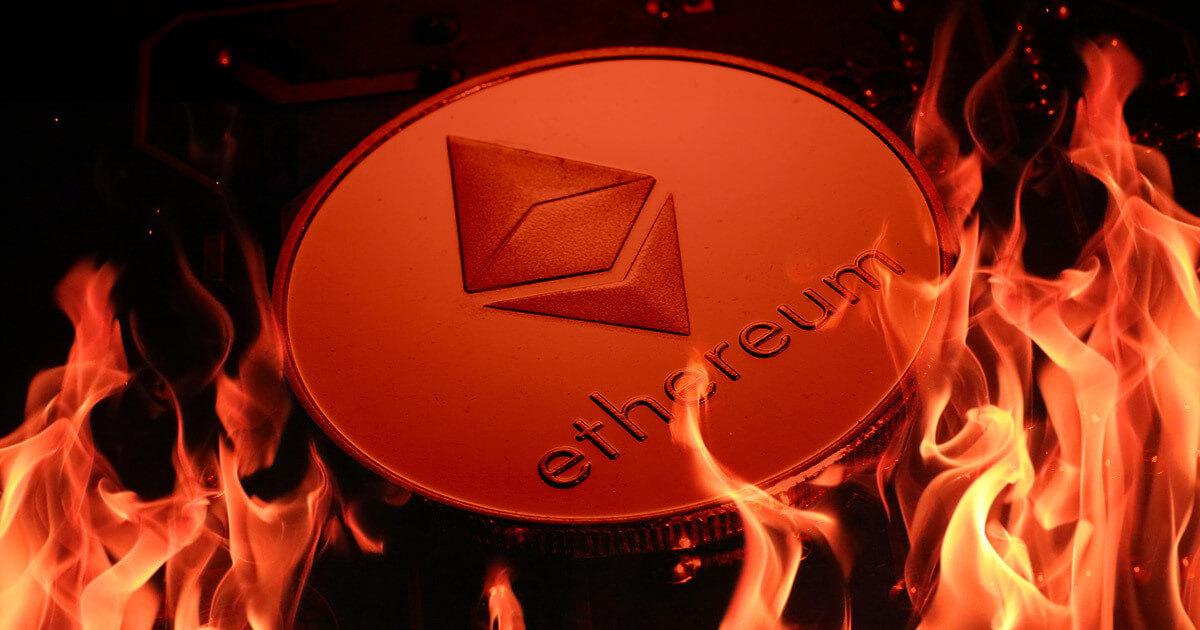 Over 4000 ETH have been ‘burned’ just hours after the ambitious EIP-1559 upgrade was rolled out on the Ethereum network, data from multiple sources shows.

The burned stash is worth over $11 million at press time, representing a tiny portion of the asset’s $325 billion market cap. Still, the burns mean everything is working as intended, ahead of Ethereum’s move to a proof-of-stake upgrade in the coming months.

Major milestone for Ethereum today with EIP-1559 going live and the first 100 $ETH burned.Regardless of your view on eth vs btc's monetary policy it is incredibly cool to see a network implement improvements on-the-fly.h/t @RyanSAdams pic.twitter.com/bH6QKJZ9F2— Luke Martin (@VentureCoinist) August 5, 2021

As on-chain tracker EtherChain shows, 4,067 ETH have been burned as of 0800 GMT at an average ‘basefee’ of 30 gwei. This means 2 ETH are burned every minute—and 120 ETH each hour—at the current rate (this, however, is subject to change as network demand fluctuates).

The EIP-1559 makes fees more predictable for users. After the upgrade yesterday, a ‘base transaction fee’ is now charged to users, and it is algorithmically determined by how busy the network is. Users, on their end, ‘tip’ miners to have their own transactions processed quicker.

The miners themselves will only receive the tips, and the ‘base fee’ amount will be ‘burned’ out of supply forever. In terms of the market effect, this means there’s now fewer and fewer ETH supply available on the market daily, making the asset even more valuable to holders and investors, at least in theory

And recent price action (Ethereum has budged just +2% since yesterday) might just prove that sentiment correct. 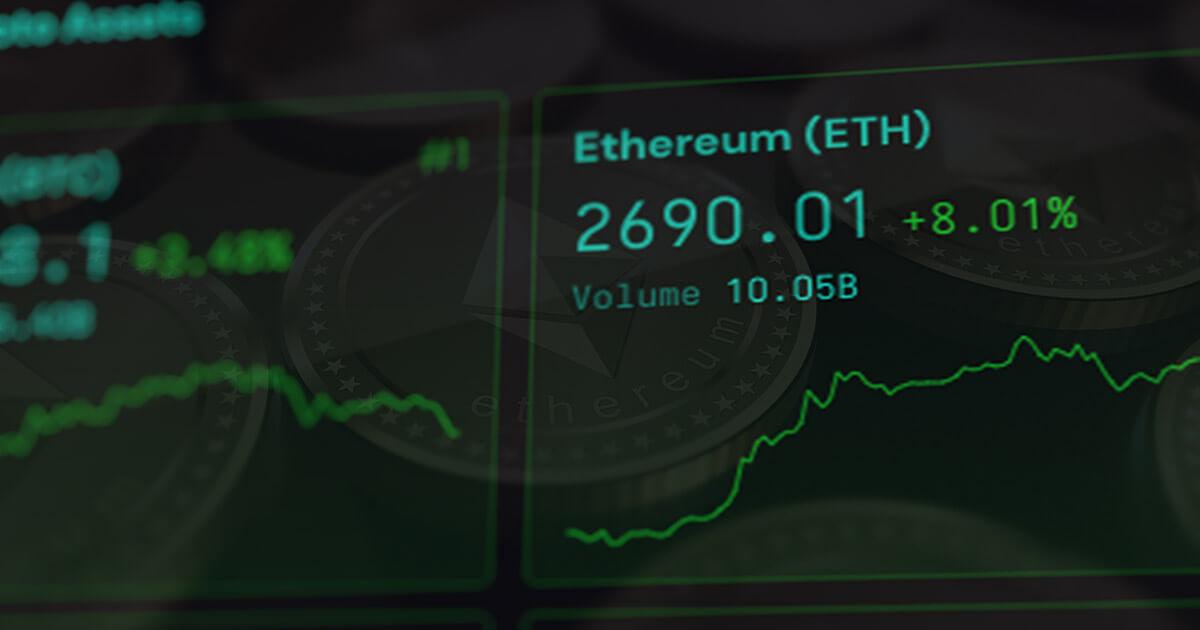 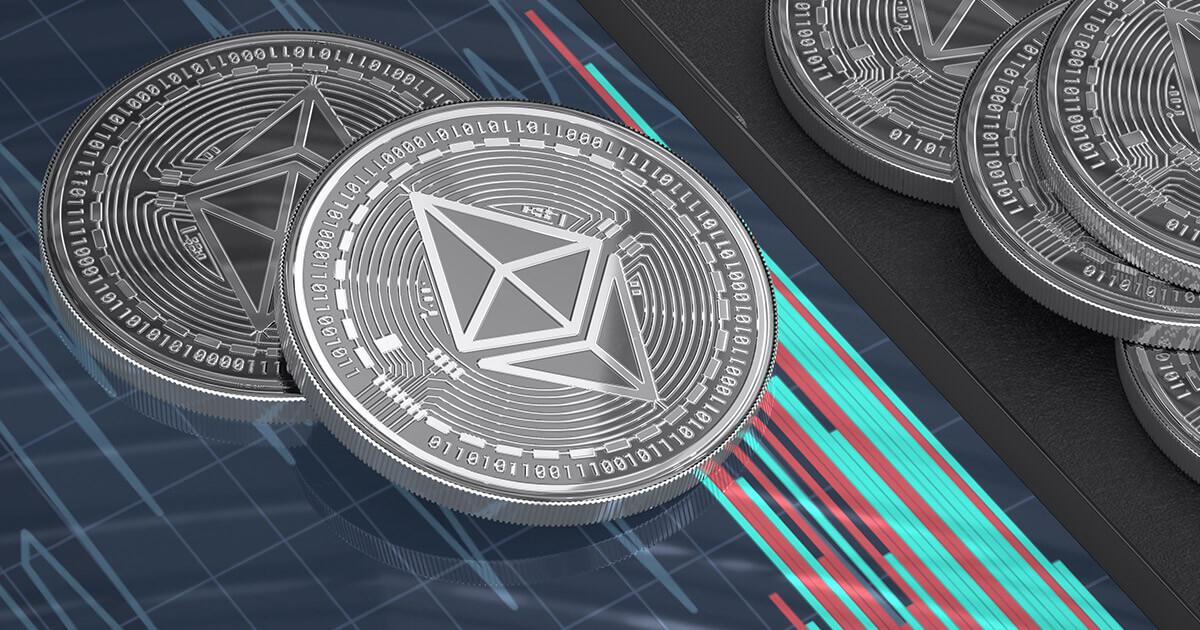 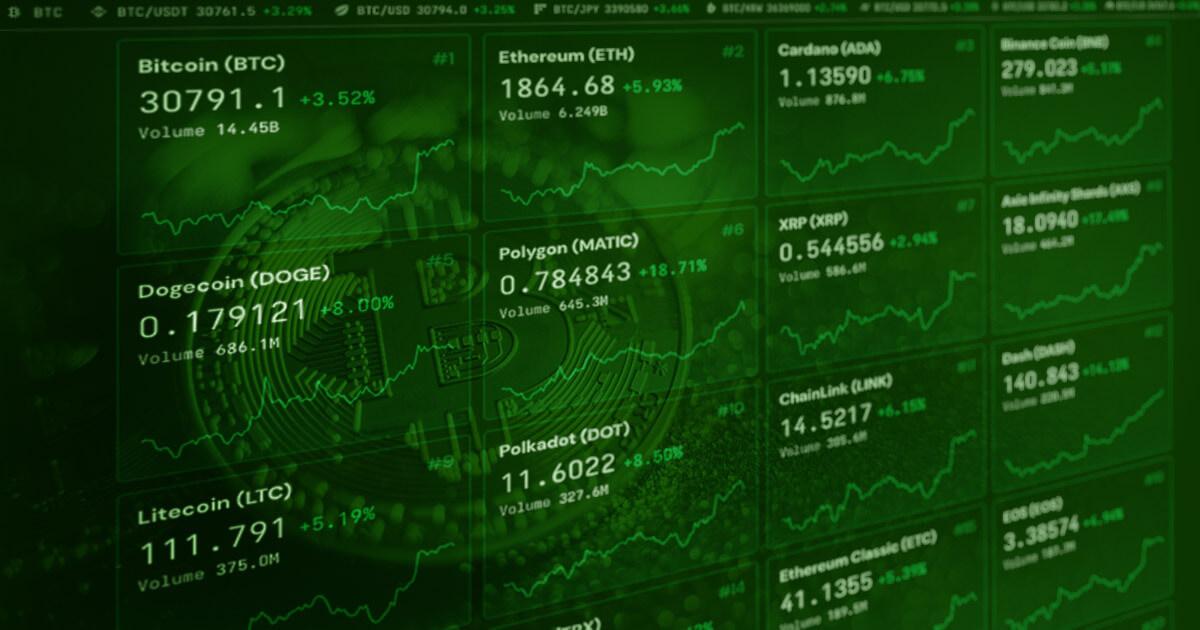