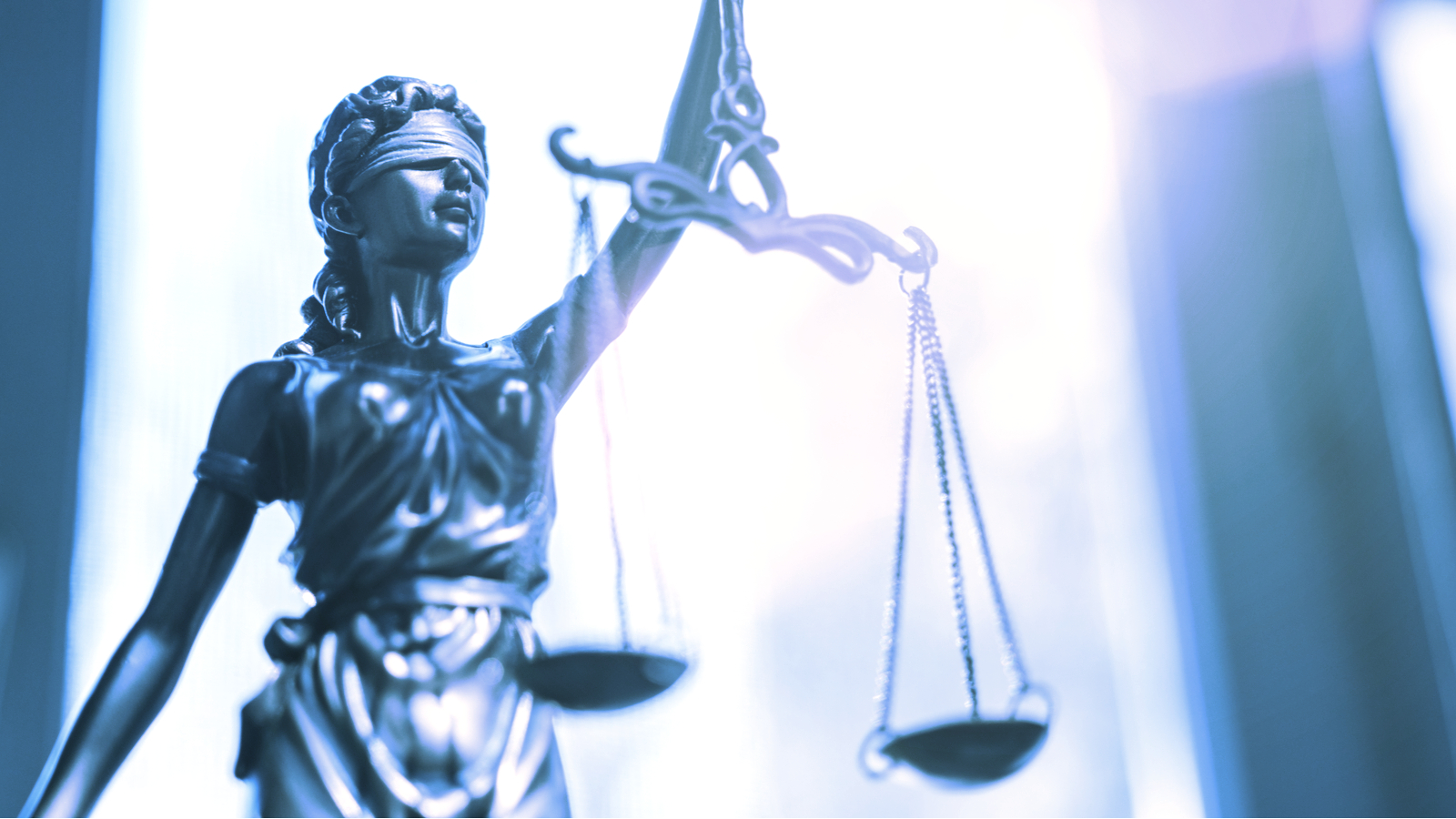 Authored by members of the DeFi project Yearn Finance and crypto-specific legal group LeXpunK, the “builder-first legal activism DAO” seeks to create an advocacy group built “in the crypto spirit.”

As the name suggests, a decentralized autonomous organization, or DAO, is a business structure where control is spread among its members—unlike traditional hierarchical organizations. In the crypto world, DAOs are usually operated by a system of smart contracts and governance tokens which holders can use to vote on various proposals.

DAOs are often funded by treasuries of the contributing projects and their members.

In this case, the builder-first DAO is looking to raise at least $2 million from two crypto blue-chip projects.

The funds—$1 million from Yearn and $1 million from Curve Finance, another prominent decentralized finance (DeFi) platform—should help “bootstrap a new community of lawyers and builders working side-by-side to legitimize and protect shared creative values” of the DeFi space. Lido, a staking-as-a-service protocol, has also been included, according to sources close to the matter.

As for why these three communities are leading the charge, a member of the LeXpunK Army told Decrypt that they have "natural synergies," and that "DAOs are best kept among a small group of strongly aligned contributors" so as to ensure the organization can get started quickly and not get "bogged down arguing over first principles."

The proposal is spearheaded by the LeXpunK Army, a group of crypto lawyers that announced its arrival in late June and proclaimed that “the true calling of lawyers is to join with BUIDLers, HODLers & DEgens” within the crypto industry.

As part of its modus operandi, the LeXpunK Army plans to gradually “spawn” various DAOs, each tailored for specific projects that involve the legal defense of DeFi’s best interests.

As such, the latest DAO proposal aims to focus on long-term strategic advocacy campaigns as well as “rapid-response guerilla lawfare raids.”

This could include “a landmark position paper advocating for positive analysis under securities law,” legal defense of DeFi developers against regulatory litigation, and a framework for “safe harbor” legislation to legalize key aspects of DeFi.

“After watching Gensler, we are underfunding this by 1000x, can't stress how important this is, please support!” Cronje tweeted in regard to the new proposal.

After watching Gensler, we are underfunding this by 1000x, can't stress how important this is, please support! https://t.co/XQMhriUDDI— Andre Cronje (@AndreCronjeTech) August 3, 2021

The LeXpunK Army member said that beyond these initiatives, the organization is "already hearing strong feedback about the need to broaden our scope to include in our purview regulations on a global scale so we anticipate having specific working groups focused on the EU and other extra-jurisdictional issues."

The proposal co-authored by Cronje closely resembles a similar initiative recently rolled out by the Harvard Law Blockchain & FinTech Initiative (HarvardLawBFI), an arguably obscure student group that managed to “vote out” $20 million worth of UNI tokens from Uniswap’s treasury—and dumped half of it shortly after.

Unsurprisingly, that proposal faced heavy criticism from the community, partly because HarvardLawBFI and other student organizations used their vast voting power (which was delegated to them by Andreessen Horowitz’s crypto-focused venture arm a16z) to effectively “outvote” all opposition.

The LeXpunK representative said that this event was a catalyst for the legal activism DAO. "Seeing such a huge lump-sum donation to a small group of lawyers out of a DAO, and how quickly it was approved, opened our eyes to the urgency of ensuring that diverse DAOs and builder teams have a voice in cryptolaw debates," they said.

In contrast, the LeXpunK Army’s proposal was almost unilaterally commended from the get-go.

“Considering the alternative of VC-affiliated lawyers speaking on behalf of all DeFi, while at the same time investing in privacy-destroying tech to maximize their profits, I see this proposal adding a well-needed balance to represent builders’ voice,'' wrote Yearn developer called Banteg.

The authors of the proposal also called out HarvardLawBFI’s recent shenanigans, estimating that $2 million from Yearn and Curve “would provide a sufficient starting point to get the ball rolling” and that “this is far less than the massive warchest recently raised from Uniswap to fund already heavily VC-/Silicon-Valley-backed advocates.”

Still, the LeXpunK spokesperson said that the DeFi Education Fund has "some great people involved" and that its agenda are likely "aligned" with that of the legal activism DAO.

"However, DeFi is not monolithic," they added. "We wanted to add to the effort but in our own way – a movement that is started by the communities we are in, driven by their needs and feedback and ultimately transparent and accountable as well."

“It seems like a prudent move from Yearn and Curve to form a legal DAO to fight for the right of DeFi to exist and to allow their communities to provide inputs that could help shape the legal narratives,” a spokesperson for DeFi yield farming aggregator Harvest Finance told Decrypt.

They noted that “it remains to be seen how the DAO will function in practice” and whether there will be a mechanism in place to prevent a few whales from controlling the voting and enough community engagement.

Still, “the initiative to give the community a voice AND a stake in the regulatory battleground for DeFi is laudable.” 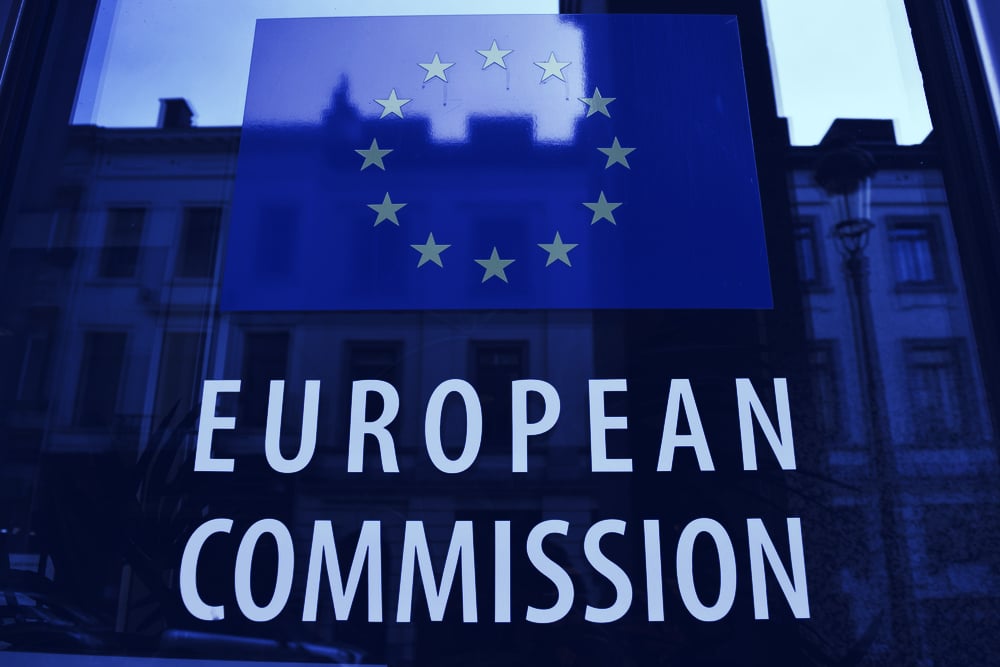 EU to Propose New Anti-Money Laundering Body to Crack Down on Crypto: Report 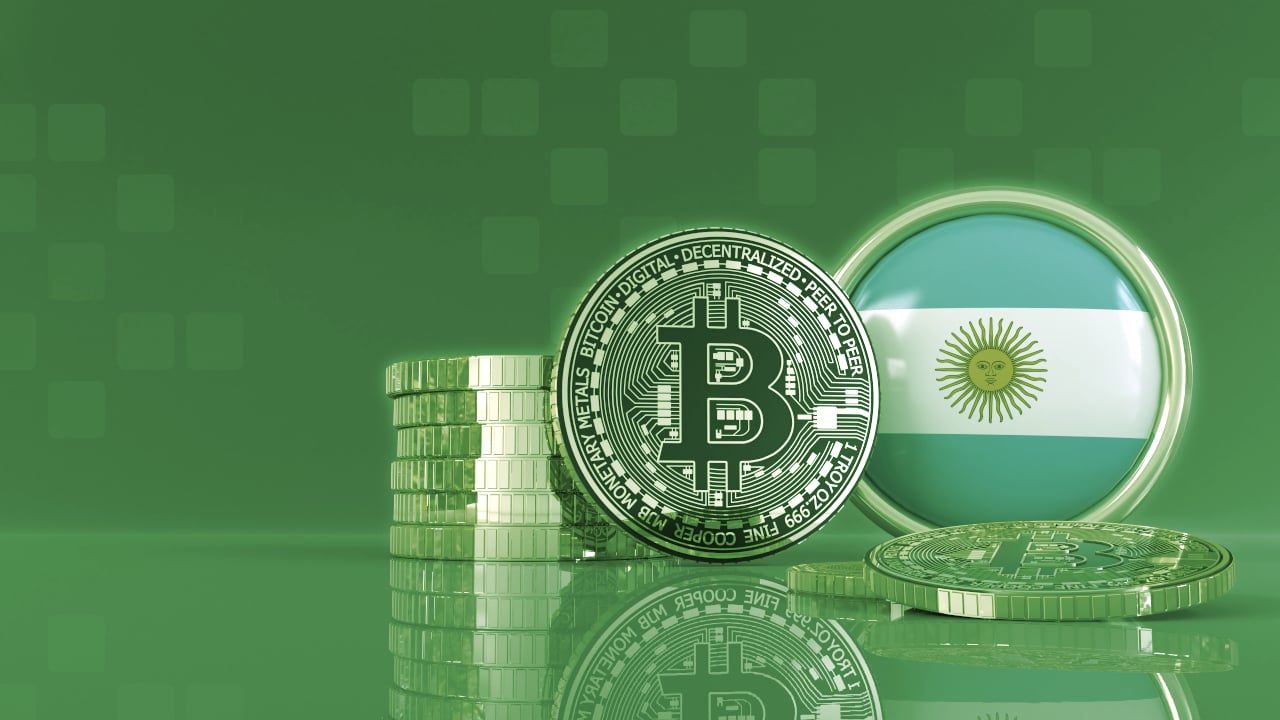 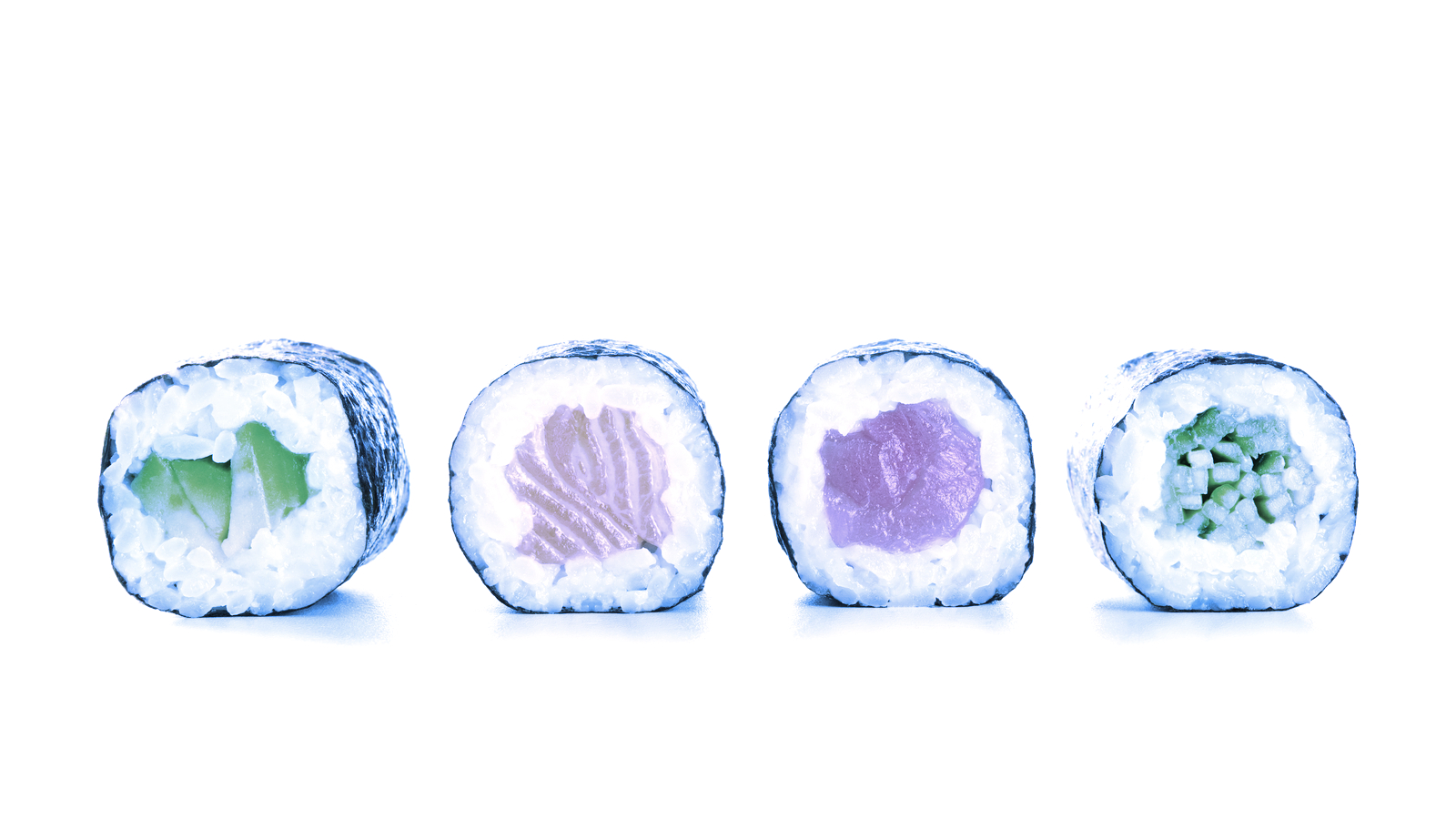