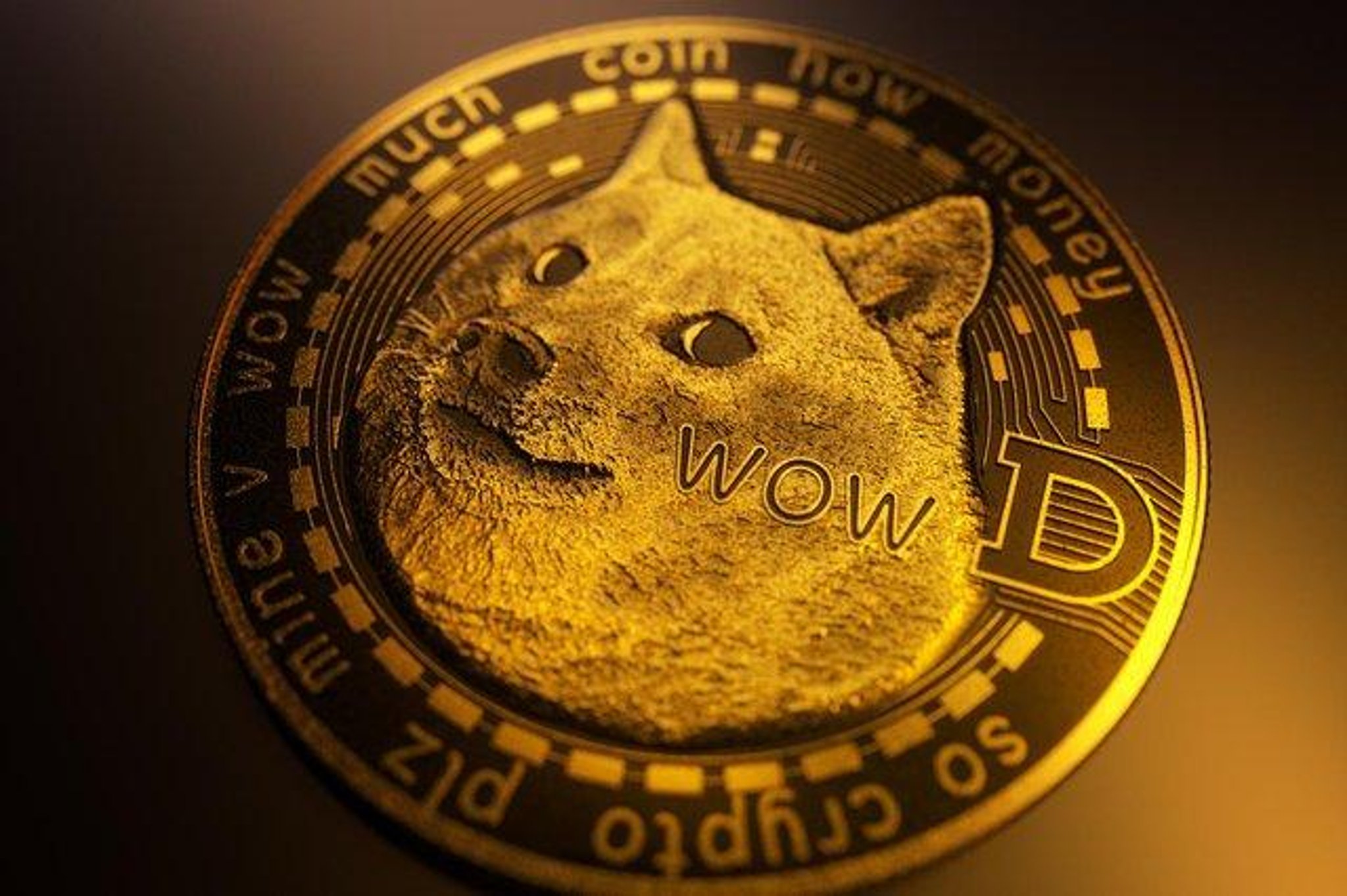 Dogecoin continues to show out different ways that it can be used to push products in the market. Burger King Brazil had recently announced it would be taking Dogecoin payments for dog food. Now meat-packing and cold cut company Oscar Mayer has auctioned off a one-time pack of Doge-branded hot dogs.

The auction took place on eBay where the pack of hot dogs was placed for users to bid on. Bidding attracted 72 bidders. With the bidding price going up as high as $3,450 following the opening of bids. Bidding only lasted a day. And at the time of this publication, bidding has already been closed. The one-off pack of Dogecoin hot dogs having been sold off to the highest bidder.

A kick-off for the bidding was announced on Twitter following the auction going live. The pack of weiners was listed with the equivalent cash value of 10,000 Dogecoins at the time of the auction. Which translated to a roughly $2,000 starting point at the beginning of bidding.

💎BEHODL💎 This limited-edition pack of Hot Doge Wieners that comes with the cash value of 🚀 10,000 Dogecoins 🚀 There’s only one pack in existence… and it can be yours 🤑 Bid it for a chance to get it at https://t.co/ZrrUxfjPPs pic.twitter.com/FHWGhpGthF— Oscar Mayer (@oscarmayer) August 4, 2021

The auction for the Dogecoin hot dogs was carried out as a part of eBay’s Auctions for Charity. Proceeds from the auction will be put towards food banks in the United States. And also hunger-relief organization, Feeding America, will receive some of the proceeds.

Oscar Mayer also changed their Twitter profile picture in support of this effort. Tweeting and engaging with the Dogecoin community throughout the duration of the auction.

You guys really took this to the moon🚀🚀the link is down but will be up soon!— Oscar Mayer (@oscarmayer) August 4, 2021

As always, community members of Doge came to support this effort. With some even calling for enough Doge-themed hot dogs for the whole community to buy.

Dogecoin payments were, however, not allowed in the bidding. Oscar Mayer replied to a user asking if they would accept Doge, saying “Not for this one. But hopefully the next Hot Doge Rocket!”

This could very well mean Oscar Mayer has more plans to release more Doge-themed products into the market.

It is no secret that Dogecoin has continued to see increasing support in the market. The relatively unknown coin by the beginning of the year has become one of the most widely recognized cryptocurrencies.

With this growing popularity has come increased interest from brands to profit off of it. Brands like Slim Jim were amongst the first to jump on board. Tweeting consistently about Doge. Which culminates in the introduction of a collectible Doge-themed NFT.

Other brands like Snickers and KFC have also tweeted about the meme coin. And “Dogefather” Elon Musk continues to show support for the coin. Revealing last month that he still held the coin and had no intentions to dump it. 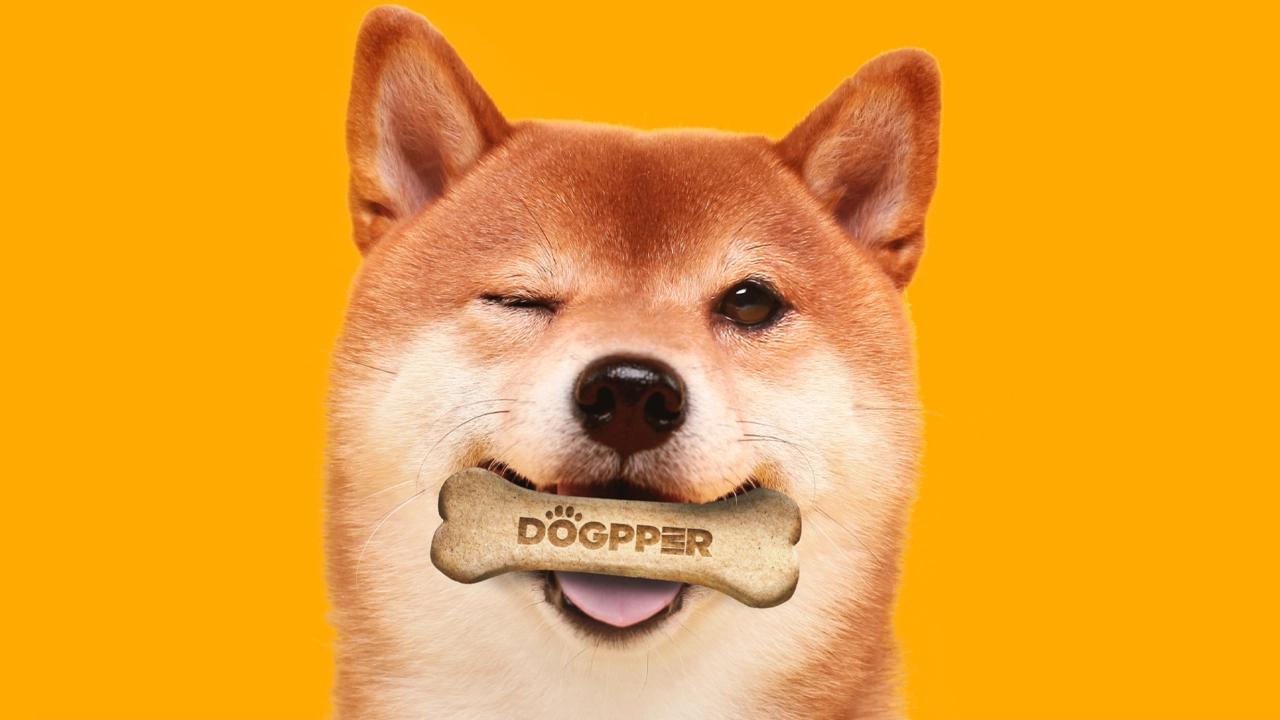 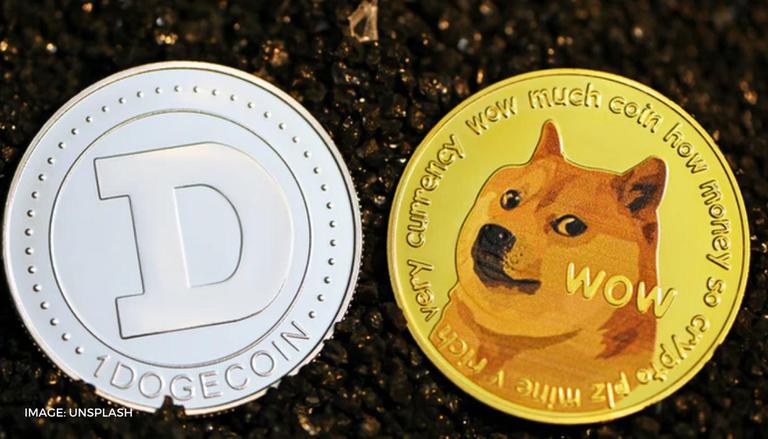