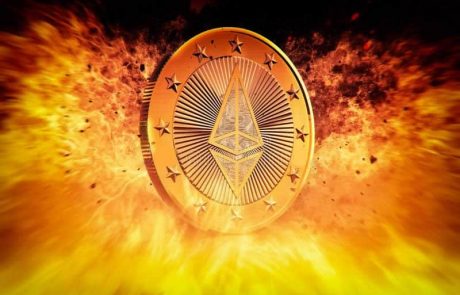 The Ethereum London upgrade has been eagerly awaited, not because it will reduce fees (gas has actually gone up since it launched), but because it is burning them.

EIP-1559 introduced a mechanism that burns some of the gas or base fee. This is very important for supply and issuance economics which are currently inflationary for Ethereum under proof-of-work consensus.

Following the merge to ETH 2.0 and the switch to proof-of-stake, the economics are likely to become deflationary. This is because the block reward issuance will be reduced and a portion of the transaction fees are still getting burnt.

$10M in Ethereum Up In Smoke

In under 24 hours since London went live, around 3,775 ETH have been burnt according to Etherchain. Similar figures of 3,744 are being reported on real-time tracker WatchTheBurn at the time of press.

Using the current burn rate of 2.5 ETH per minute, the network will destroy 3,600 tokens per day. This will increase when it is under heavy load and gas prices increase.

Although this sounds like a lot, the Ethereum supply is still inflationary. Around 2.24 million ETH has been issued over the first seven months of 2021 according to Bankless. On an annualized basis, this would equate to the ETH supply inflating by 3.8 million, or 3.3%, over the course of the year, increasing from 114.1 million to 117.9 million.

Deducting daily burn rates would mean that inflation will decrease to between around 1.25% and 2.66%, the report added, concluding:

“As we can see, based on the current supply and annualized 2021 burn figures, there is a strong likelihood that ETH becomes deflationary after the transition to Proof-Of-Stake. Depending on the burn rate, the inflation rate of Ether may fall as low as -1.05%.”

Why Has Gas Gone Up?

One side effect of the London upgrade has been a surge in gas prices, or has it? According to Bitinfocharts, average transaction fees on Ethereum have increased by 70% over the past day or two to $15.

1/ You know it's serious when we move to a screenshot!! You may see people asking, in relation to London / 1559:"Why are gas prices (baseFee) high? Why are priorityFees ("tips") higher than 2 nanoEth (gwei)?"RT to spread info! pic.twitter.com/LyUgR7VFNT— trent.eth (@trent_vanepps) August 5, 2021 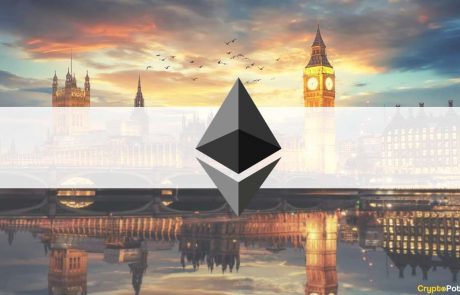