Juan Sartori, a senator of Uruguay since 2020, has introduced a bill that would legalize digital assets within the country, allow businesses in Uruguay to accept crypto for payments, and provide a regulatory framework for incorporating crypto into its financial system.

“Cryptocurrencies are an opportunity to create investment and work. Today we present a bill, pioneer in the world, that seeks to establish a legitimate, legal and safe use in businesses related to the production and commercialization of virtual currencies in Uruguay,” senator Juan Sartori wrote in a translated tweet.

Uruguay’s bill has been compared to El Salvador’s move in early June to pass a law declaring bitcoin as legal tender. However, Uruguay’s proposed legislation differs in key ways.

The first is that the bill does not mark any form of cryptocurrency as legal tender, a differentiation Sartori clarified with CoinDesk. Sartori notes in the bill that citizen use of crypto in Uruguay remains low. Rather, this proposed Uruguayan bill aims to act as a regulatory structure should cryptocurrency become more popular in the country.

As reads translated portions of the bill:

“We have been observing how in practice the percentage of people who invest in cryptocurrencies compared to the total number of inhabitants per country is low, and the number of people who use them to buy or cancel obligations is even lower, but we are not that far from this distant reality coming into the near future. In order to promote investment and protect investors, this bill aims to establish clear rules, legal, financial and fiscal security in businesses derived from the production and commercialization of Virtual Assets, also known as crypto assets, cryptocurrencies and tokens from blockchain technology. Uruguay needs to promote policies of inclusion of this type of industry, thus also promoting the generation of investment and work in Uruguay.”

In addition to legally incorporating crypto into Uruguay’s financial system, the bill provides the groundwork for financial regulation and anti-crime should it be passed:

“This law aims to legalize virtual assets as a means of payment and admit them as currencies, thus granting security to the production of virtual assets and the transactions carried out with them. It is also sought that the National Secretariat for the Fight against Money Laundering and Terrorism Financing (SENACLAFT) keeps a registry of Virtual Asset Providers to promote greater transparency in this sector, giving it greater clarity on what is produced and sold, fact key to a possible regulation of the purchase and sale of Virtual Assets in the future. Additionally, it is necessary to formalize this industry so that there is a traceability of the movement of funds linked to the sale of Virtual Assets. The standard also seeks to prevent the misuse of this type of instrument by regulating its use and preventing it from being used for illegitimate or illegal purposes. Later and with subsequent regulations to the proposal we will have to deal with more specific regulations of products and derivatives of Blockchain technology.”

Crypto firms have been placing attention on Latin America as a whole. In late May, the Stellar Development Network invested $15 million in the Mexican crypto exchange startup Airtm to boost cross-border payments in Latin America. Mercado, a Brazilian exchange, is using $200 million in recent funding in part to expand across the continent. 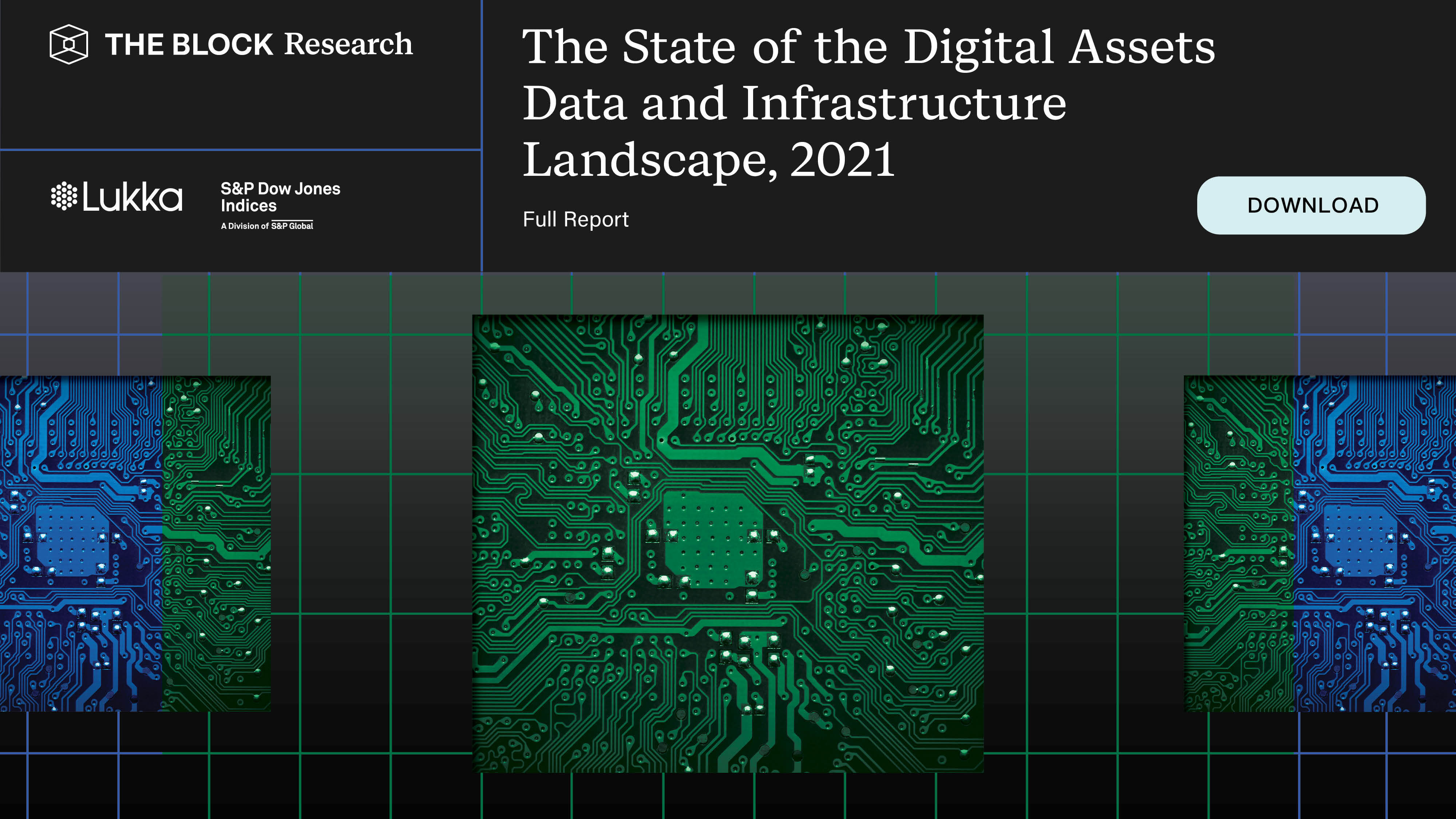 The State of the Digital Assets Data and Infrastructure Landscape, 2021