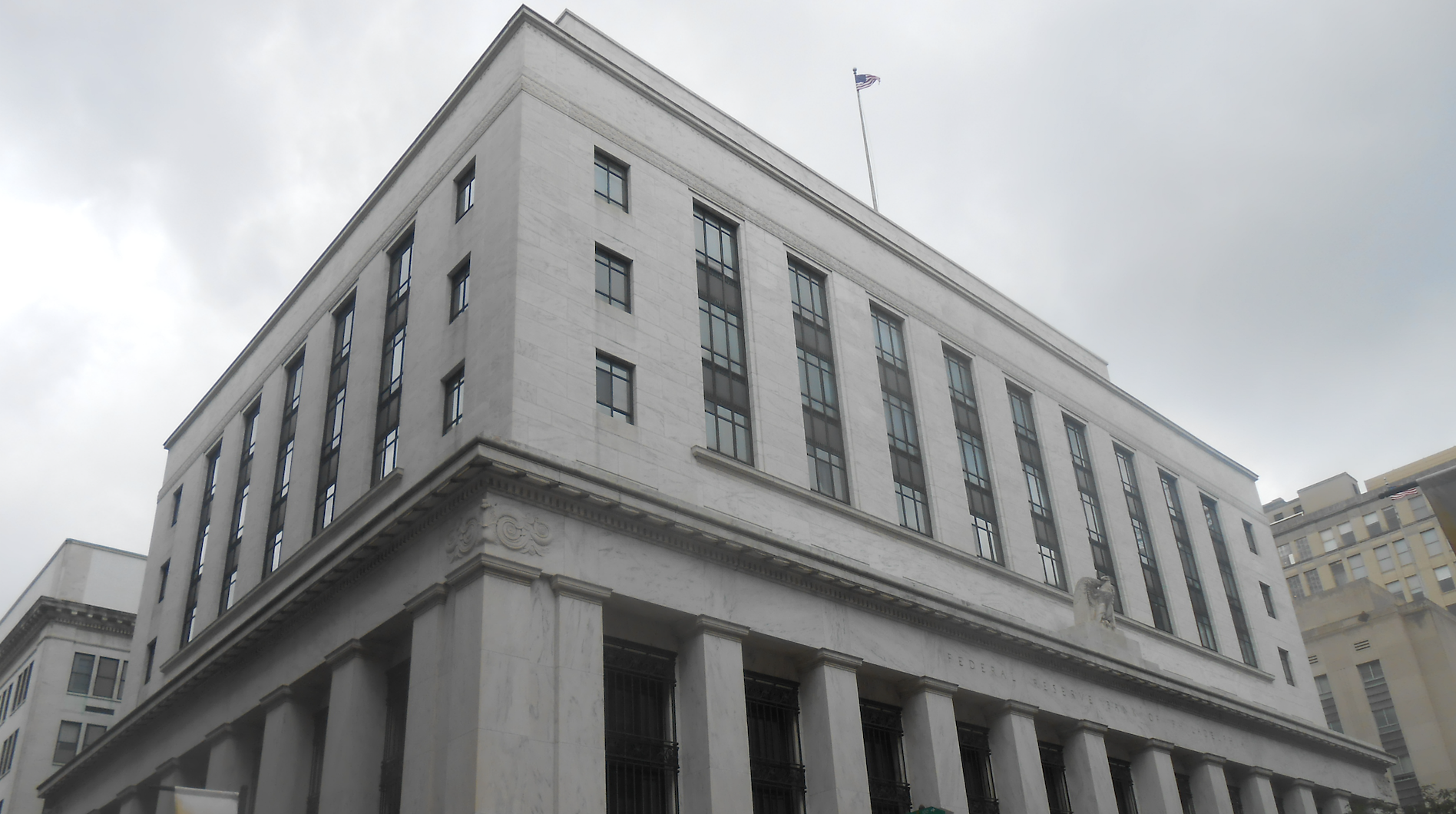 In a speech before the American Enterprise Institute on Aug. 5, Federal Reserve governor Christopher Waller expressed doubt about the touted benefits of a central bank digital currency (CBDC).

"I remain skeptical that a Federal Reserve CBDC would solve any major problem confronting the U.S. payment system," said Waller. He cited a fairly free market principle as his rationale:

"In general, the government should compete with the private sector only to address market failures. This bedrock principle has stood America in good stead since its founding, and I don't think that CBDCs are the case for making an exception."

Instead of a Fed-issued digital dollar, Waller seemed to cautiously promote advancements of the private sector, specifically stablecoins. Waller noted that private stablecoins may well provide the competition to the banking sector's mark-up on digital payment that advocates of a CBDC advertise.

Stablecoins have, however, proven controversial. "There are many legal, regulatory, and policy issues that need to be resolved before stablecoins can safely proliferate," said Waller, citing a pending report on the subject from the President's Working Group.

Waller's comments join a growing chorus, particularly from the right-wing, promoting private-sector stablecoins over a CBDC.

In a recent hearing with Fed Chair Powell, Senator Pat Toomey — like Waller, a Republican — came to a similar conclusion. “If you have stablecoins and cryptocurrencies in use then maybe there’s no need for CBDC,” said Toomey.

Paxos takes aim at Circle and Tether, says 96% of its stablecoin reserves are cash or cash equivalents