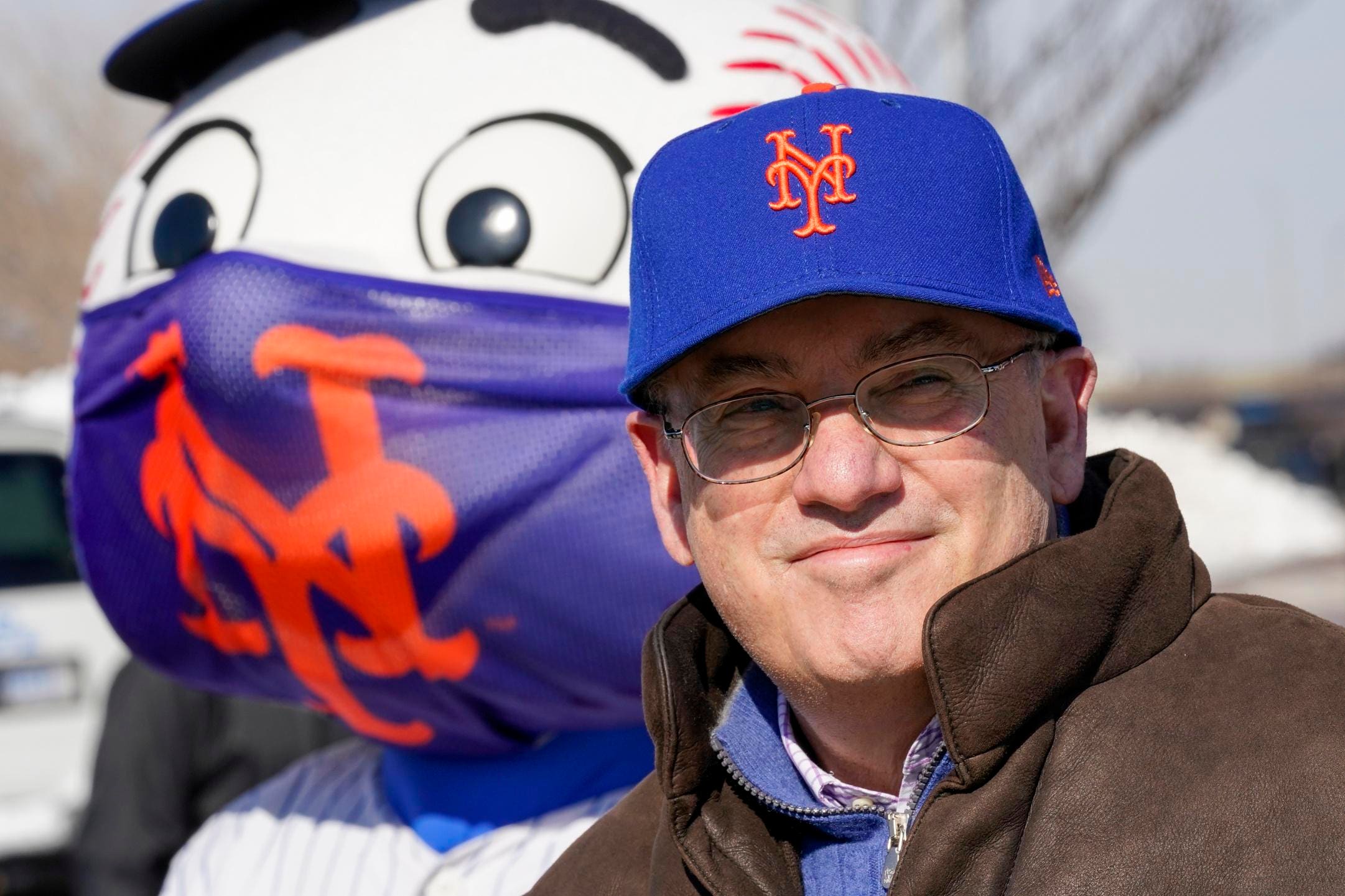 Equally notable is that several of the largest cryptocurrency exchanges in the world are now also backing the firm, including London-based Blockchain.com’s Blockchain Ventures, New York-based Gemini’s Gemini Frontier Fund, Wyoming-based Kraken’s Kraken Ventures and Antigua-based FTX’s sister company, Alameda Capital. The venture capital arm of Coinbase and several other investors also returned to this round after participating in the seed funding.

As the SEC and other regulators increasingly look to crack down on the companies that raised capital using initial coin offerings (ICOs), or otherwise use or trade those tokens, the investment marks a turning point in transparency for the often opaque industry, not by forcing innovators in the space to comply with regulations, but by providing them a clear path to voluntarily disclose data core to investors’ decisions. Selkis describes the firm as part Big Four auditor and part JPMorgan analyst, with a dash of the U.S. Securities and Exchange Commission’s “Edgar-like repository of information and financial filing equivalents.”

“The defaults that many entrepreneurs, and builders in the industry have is to be transparent and cooperative,” says Selkis, 37. “And try to be as helpful and communicative as possible with their communities. The problem is, if you're a core developer or someone that was early in a project, and you're sharing certain sensitive information that even looks like it might be financial in nature, and then the SEC comes knocking on your door, it can create a tremendous amount of headaches.”

To help mitigate those concerns, Messari launched in late 2017, and has assembled a team of 35 people helping bring transparency to the crypto industry that frequently finds itself at loggerheads with regulators. Instead of forcing financial disclosures, in 2018 the firm bought New York-based blockchain analysis firm, OnChainFX for an undisclosed amount, and now works directly with the companies that create tokens to understand how the assets were distributed; the Fair Isaac Corporation (FICO) for markets data; Coinmetics for blockchain data sets; Flipside Crypto, Staking Rewards and several other providers for more niche assets; and ingests raw blockchain data by running its own nodes.

The data is then repackaged as Messari Pro, which lets individuals track and chart assets, and costs $30 a month; Messari Enterprise which was built over the past two years in consultation with Coinbase and now has “several hundred” exchanges, custodians and investment firms spending about $625 a month; and the membership based disclosure registry, called the Hub, in which analysts work directly with the crypto-assets creators to provide increased transparency about the projects for investors. Forbes receives media access to the Pro services.

Hub participants include the team behind the $10.5 billion Chainlink (LINK) cryptotoken that helps bridge the gap between blockchain transactions and data off a blockchain, the $2.9 billion Maker token (MRK) that powers a decentralized finance (Defi) economy, and the $2.6 billion Axie Infinity (AXS) gaming token. Forbes estimates Messari generated about $4 million revenue last year, and Selkis says the firm is on pace to grow by three to four times by the end of this year. The company has broken even for the past two years, he says,

“At the end of the day, we're not trying to invent every single pipe and build things from scratch,” says Selkis. “So much as curate where the best in class data lives, and then try to build standards are around the different providers in different parts, the information stack, the end result is hopefully being able to pull together the equivalent of an evergreen financial filing for any assets that is available in the markets.”

As part of the investment, Point72 Ventures partner, Adam Carson, joins Messari’s board of directors, along with former Thomson Reuters exec Jeff Clavier, who lead a $4 million seed round in 2019, bringing the total amount raised to $25 million. Selkis says Messari has yet to dip into the seed funding, and until this point has been staying afloat with revenue generated. With the remaining funds, and the new infusion, Messari plans to triple the size of its engineering and product teams and to expand into new territory that could put it in direct competition with $20 billion Broadridge, a New York firm best known for creating traditional and blockchain software that lets shareholders vote. Specifically, Messari plans to start building governance tools for decentralized autonomous organizations (DAOs) that rely on automated workflows written directly onto blockchains instead of centralized management.

As Selkis describes the planned expansion: “It’s Uber for Dao Services. Integrations that make it easier for holders of these tokens to vote on-chain, or signal their support for proposals on-chain or ultimately even contribute their own human capital, their own labor, to participating in and submitting deliverables for some of these decentralized communities.” Selkis says he has no plans to follow his previous employer, CoinDesk’s footprints by expanding beyond data analysis into the more traditional news space. “We have similar functionality baked into our product,” he says. “But no, we're not going to be running a news desk anytime soon.”

This is Cohen’s first major investment in crypto and puts him in line with a number of hedge fund titans who have recently entered the space, including Paul Tudor Joes and Alan Howard. Ironically, for a guy investing in a financial analytics startup, Cohen in 2014 plead guilty to insider trading, which was later overturned. Since then, he’s been credited for inspiring the main character in Showtime’s show Billions. In 2020 he bought the New York Mets for $2.4 billion, and more recently as much as 15% of Point72 Venture’s value was reportedly lost as a result of bets against Gamestop. The hit was relative however, and Forbes estimates his wealth is still at about $16 billion.

Though a representative of Point72 Ventures declined to provide comment from Cohen, a May 2021 investor note hints at his imminent investment in crypto. “Steve and the Firm are always looking at ways to innovate and evolve our business,” the note reads. “We are constantly evaluating new market opportunities that support our mission of delivering superior risk-adjusted returns for our investors and offering the greatest opportunities to the industry’s brightest talent. We would be remiss to ignore a now $2 trillion cryptocurrency market.”

The investment appears to be well-timed, as companies like Messari are primed to capitalize on recent comments by numerous SEC regulators. In April crypto-friendly commissioner Hester Pierce, known as “Crypto Mom,” advocated for a so-called safe-harbor period where token issuers could operate for three years before being held accountable to certain requirements. In spite of such industry-friendly proposals, earlier this week newly appointed SEC chair Gary Gensler, doubled down on his predecessor Jay Clayton’s claim that every ICO is a security. If Gensler follows through with much anticipated, and feared, regulatory clarity, such data plays could make crypto financial data almost as valuable as cryptocurrency itself.

“There's some [regulatory] comments and solutions that can be put forth,” says Selkis, “that don't just cripple the pace of innovation within the industry, and instead build off of tools like ours, or Dune Analytics, or any of the other open source data companies that are trying to solve this transparency problem and make it easier for investors and market participants alike to actually understand what's going on, feel like they're operating on a level playing field, and demystify some of some of these projects.” 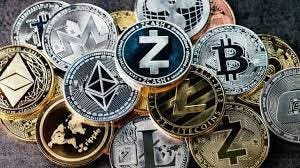 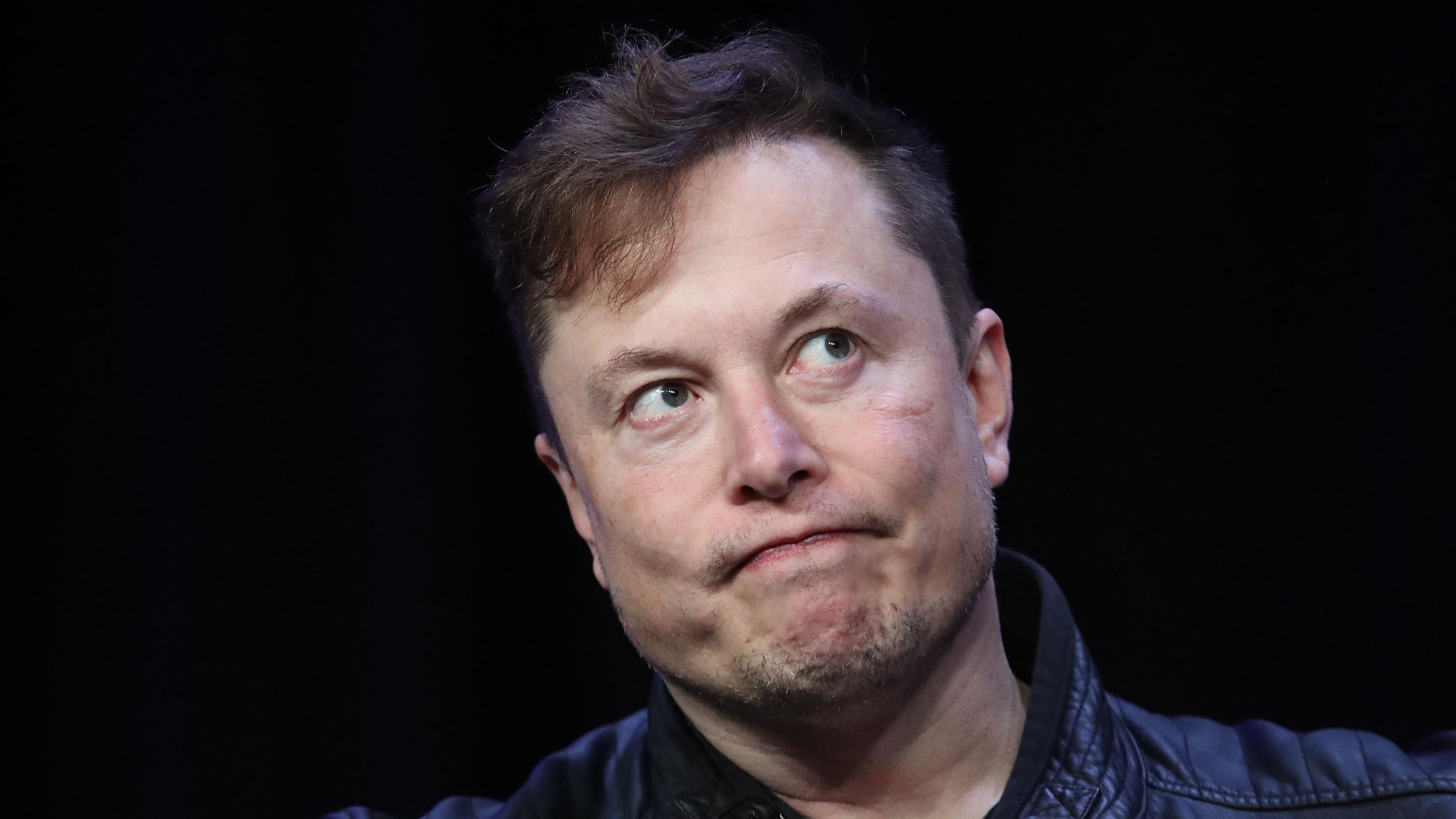 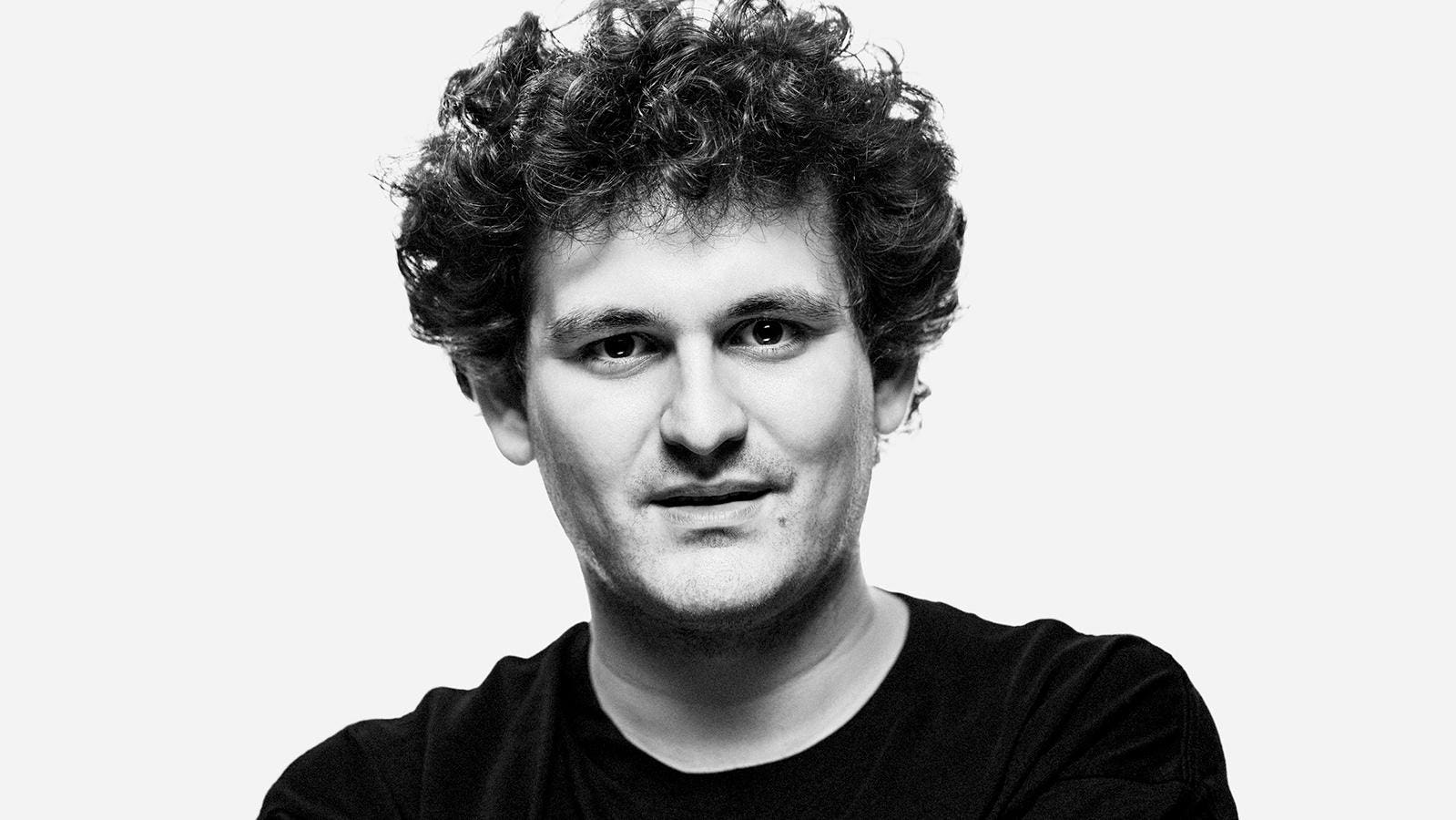