ETH to Be ‘Orders of Magnitude’ Bigger Than BTC: ConsenSys CEO Joe Lubin 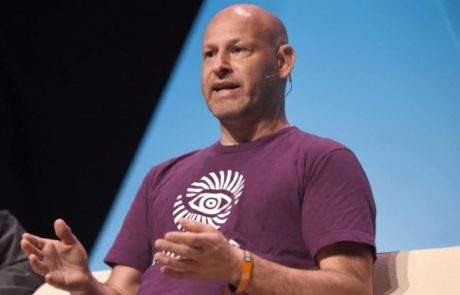 Ethereum and its native token will be “orders of magnitude” bigger than Bitcoin in time, argued the co-founder of ConsenSys, Joe Lubin. While also speaking of the upcoming London Hard Fork and the transition to ETH 2.0, the executive further indicated that the highly-utilized blockchain network will become greener by a factor of 1,000.

ETH to Be Much Bigger than BTC

The debate whether any cryptocurrency (ETH, in particular) will ever surpass BTC in terms of market capitalization has been going on for years in the cryptocurrency community. Although none has come close to overcoming the largest digital asset, some believe that the second-biggest – namely ETH – will eventually do that.

The so-called “flippening” moment received further support from Joeseph Lubin – the co-founder of Ethereum. Speaking to Bloomberg TV, Lubin, who is also the CEO of ConsenSys, outlined several advantages that Ethereum has over Bitcoin.

He noted that the former’s blockchain has become more utilized than the latter’s years ago, as the number of transactions, tokens built on top of it, and developer activity is more substantial on Ethereum than it is on Bitcoin.

He described ETH as a “crypto-fuel,” which has the characteristics of a cryptocurrency, but it’s used to pay for transactions and storage on the network. He acknowledged that Bitcoin has a “brilliant use-case,” which he considers a “fractionalized NFT on its own right that many people can own.” However, Ethereum is a platform for decentralized applications and will eventually become bigger than Bitcoin. 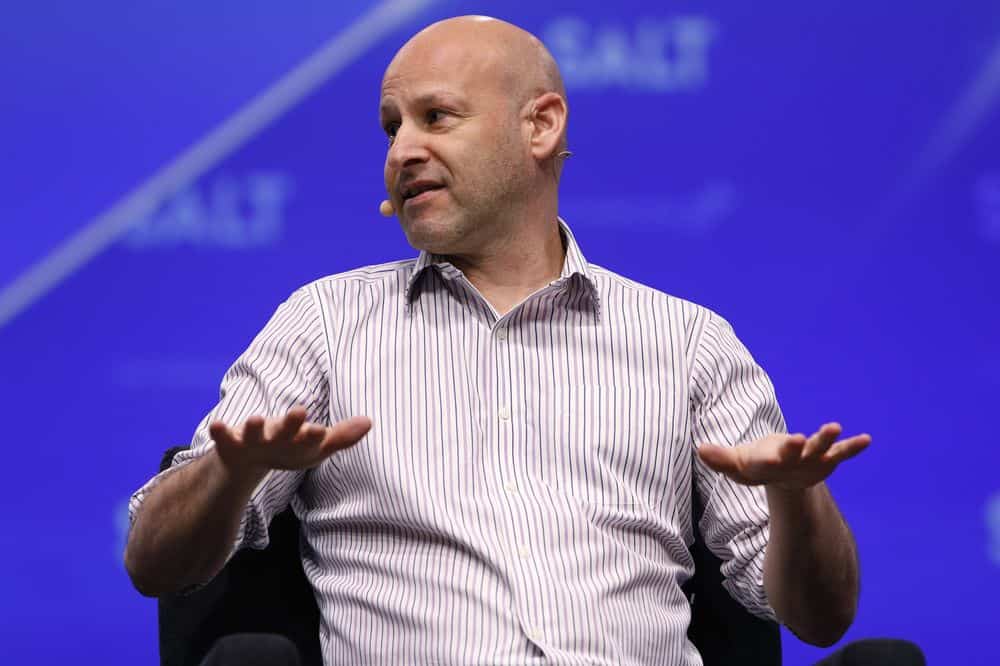 Lubin on ETH 2.0 and the London Hard Fork

As CryptoPotato reported recently, the Ethereum blockchain is scheduled to undergo a massive upgrade today – August 5th. Called the London Hard Fork, it will introduce new updates to the system, which aim to reduce the high network fees and accelerate transaction speeds.

Upon completion, the blockchain will start burning ETH tokens in order to indeed decrease the gas costs. Lubin described this as a move in the right direction that will turn ETH into “ultra-sound money,” especially given the “enormous demand” for the coin even before the hard fork.

The CEO of ConsenSys also noted that the upgrade is a necessary step on the road to Ethereum 2.0. On the question of whether ETH 2.0 will indeed decrease the energy consumption by a factor of 1,000, as Vitalik Buterin recently claimed, Lubin asserted, “yes, that’s correct.” 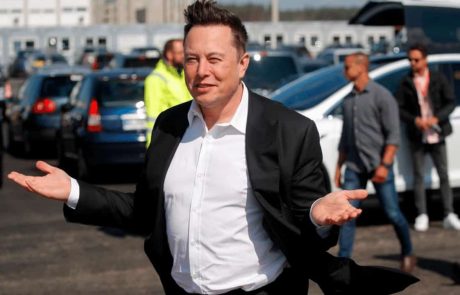 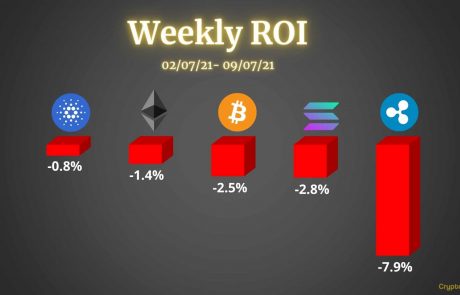