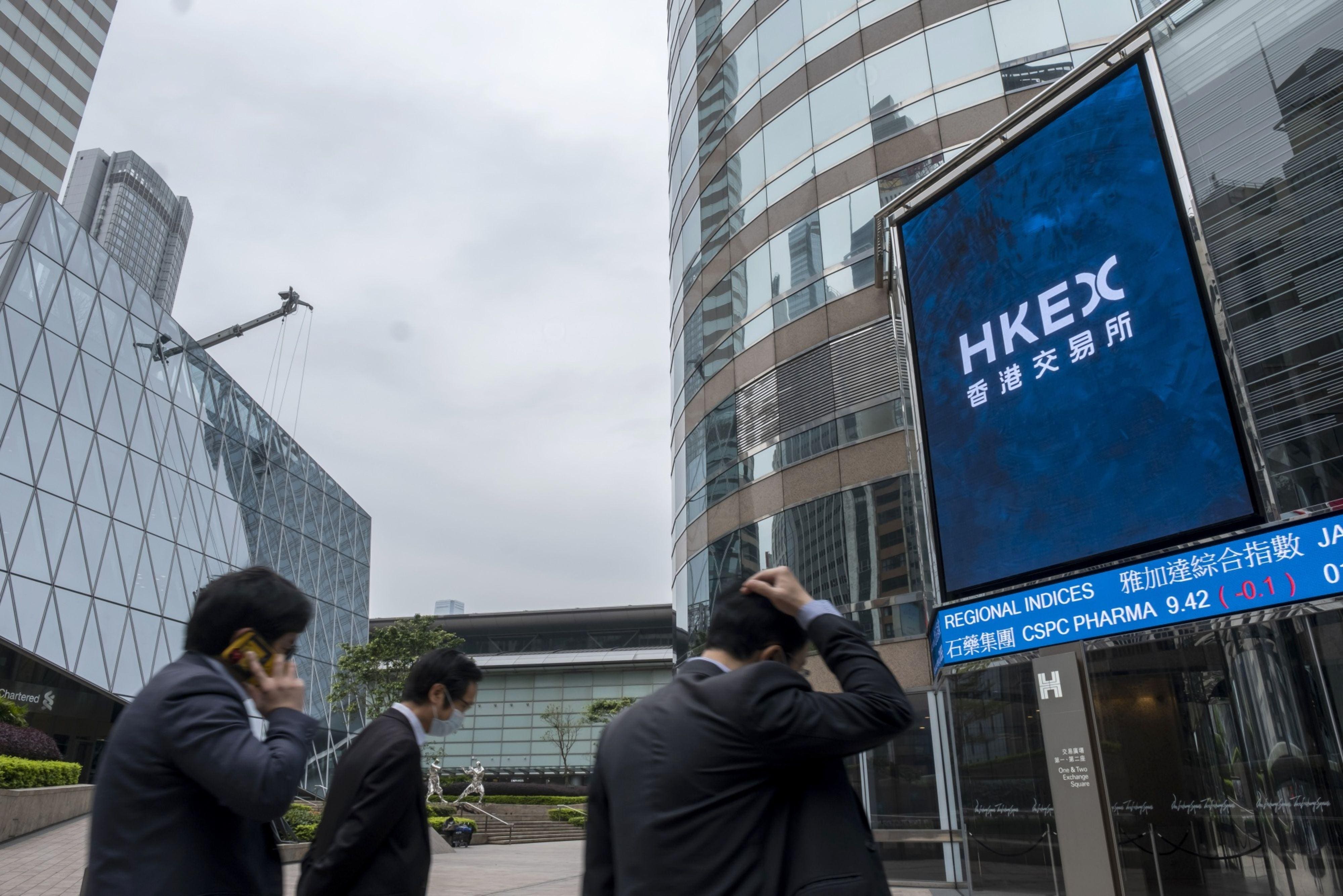 Hong Kong-traded shares in both companies rose after the announcement this morning, though fell back later amid a broader selloff amid concerns on the spread of the Delta variant in the mainland. (See Akeso announcement here.)

China, the world’s most populous nation, had 4.6 million new cancer cases last year, according to Statista. A growing number of cases has made the country one of the world’s largest markets for cancer drugs. Top cancers in China are lung, colorectum, stomach, breast and liver, Statista says.

NPC, a type of head and neck cancer, starts in the nasopharynx, the upper part of the throat behind the nose and near the base of skull, according to a description by the American Cancer Society. Cancer starts when cells begin to grow out of control, it noted.

Rare in most parts of the world, NPC is more common in certain parts of South Asia, the Middle East, and North Africa. In some parts of China there are as many as 21 cases per 100,000 people, the American Cancer Society said.

Global collaboration in the fight against cancer will be a theme of the 2021 Forbes China Healthcare Summit to be held online on Aug. 27. For more information, contact me at [email protected] 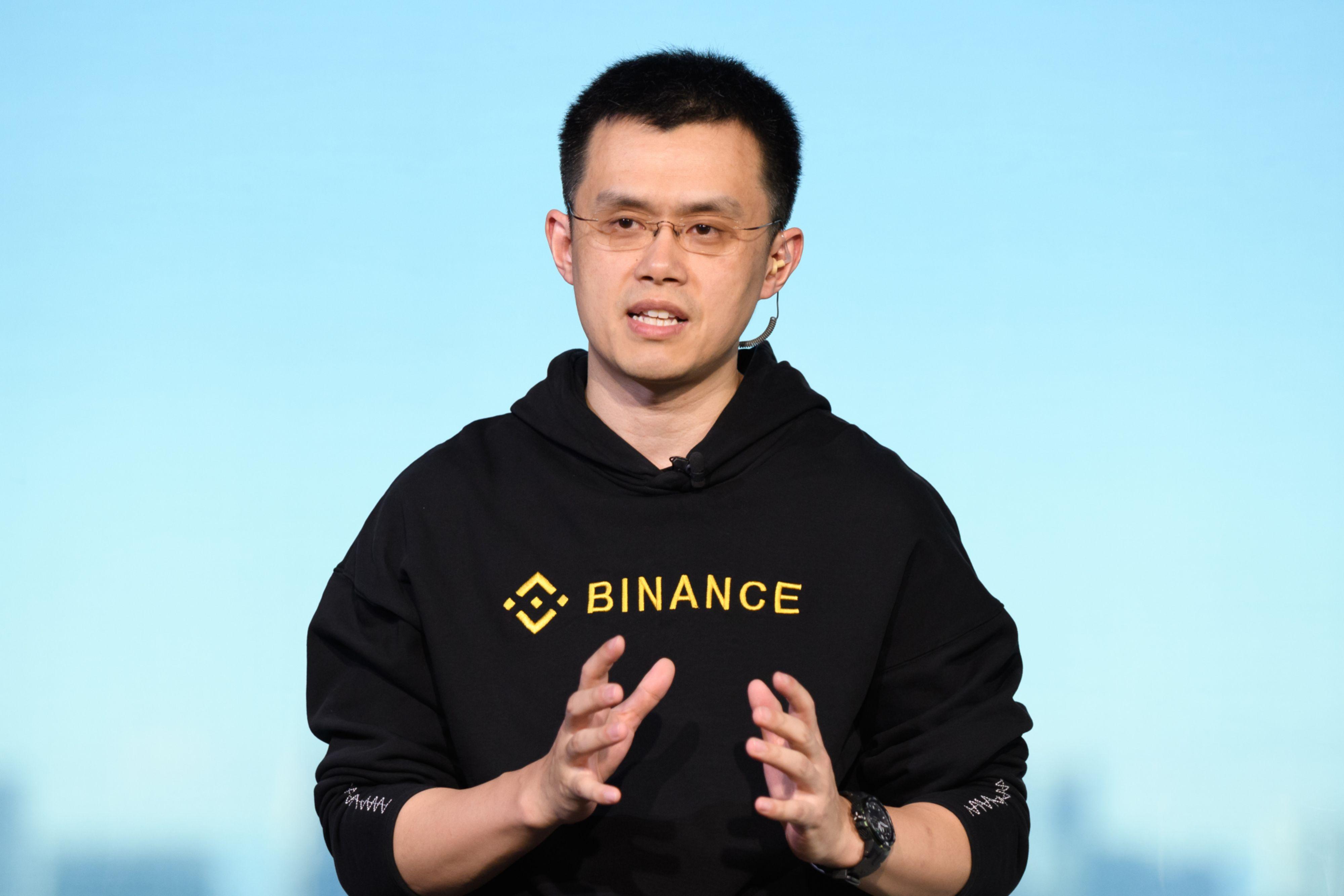 Binance Sheds Products As Regulators Around The World Zero-In