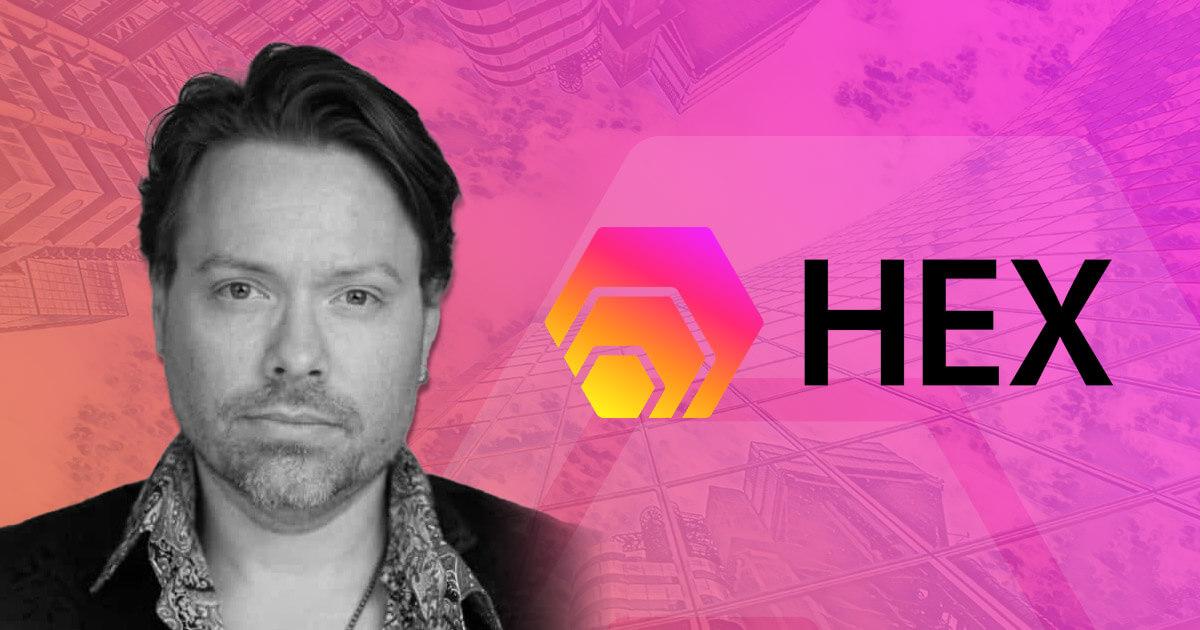 Love him or loathe him, one thing that can’t be denied is Richard Heart’s willingness to defend Hex from accusations of being a scam token.

December 2021 will mark two years since Hex’s launch. To this day, it continues to divide opinion with media outlets generally holding a negative view.

Heart is an active participant in the crypto space and is willing to show his face on camera to discuss the issues. Generally speaking, these are not the actions and behaviors of scammers, especially over a nearly two-year period.

Nonetheless, with seemingly unreal gains to be had, the controversy surrounding Hex will not die down.

Heart explains why Hex is the opposite of a Ponzi scheme

Speaking to Kitco News, Heart likened the scam accusations against Hex to what happened with Bitcoin, especially during the early days of its launch.

In addressing concerns over Hex’s “Certificate of Deposit” mechanism, and the unsustainability of high payouts it generates, Heart said reliance on third parties to generate yield is how people lose money. Adding that this concept is counter to the essence of cryptocurrency.

“… if you get yield from like you said, some of these people, you give them your coins you hope they pay you back some interest, that’s how people lose their money. That is the opposite of why cryptocurrency was invented.”

He proceeded to name a flurry of exchange hacks and scandals to illustrate his point. Including Mt. Gox, Quadriga CX, and hacks on KuCoin and Binance.

Instead, Heart said he designed Hex in line with the spirit of cryptocurrency, and how it’s supposed to work. In that, users do not rely on centralized third parties to generate yield. In his mind, this is the opposite of a Ponzi scheme.

What is a Ponzi scheme?

The term Ponzi scheme originated from the story of Charles Ponzi, an Italian immigrant to the U.S who convinced tens of thousands of people to buy into his stamp-based money-making scheme.

Critics have levelled a similar accusation against Hex, saying tokens are minted from thin air, with the newer coins used to pay the interest rate on coins already in existence.

Heart commented that Ponzi schemes fail when investors are owed something that cannot be paid. He added that Hex is designed so that users will always be able to mint what they are owed.

“In this system, you will always be able to mint yourself the Hex you owe yourself. It can’t possibly collapse in that way.”

Despite the controversies, Heart held firm in explaining why Hex is comparable to established tokens such as Bitcoin and Ethereum. 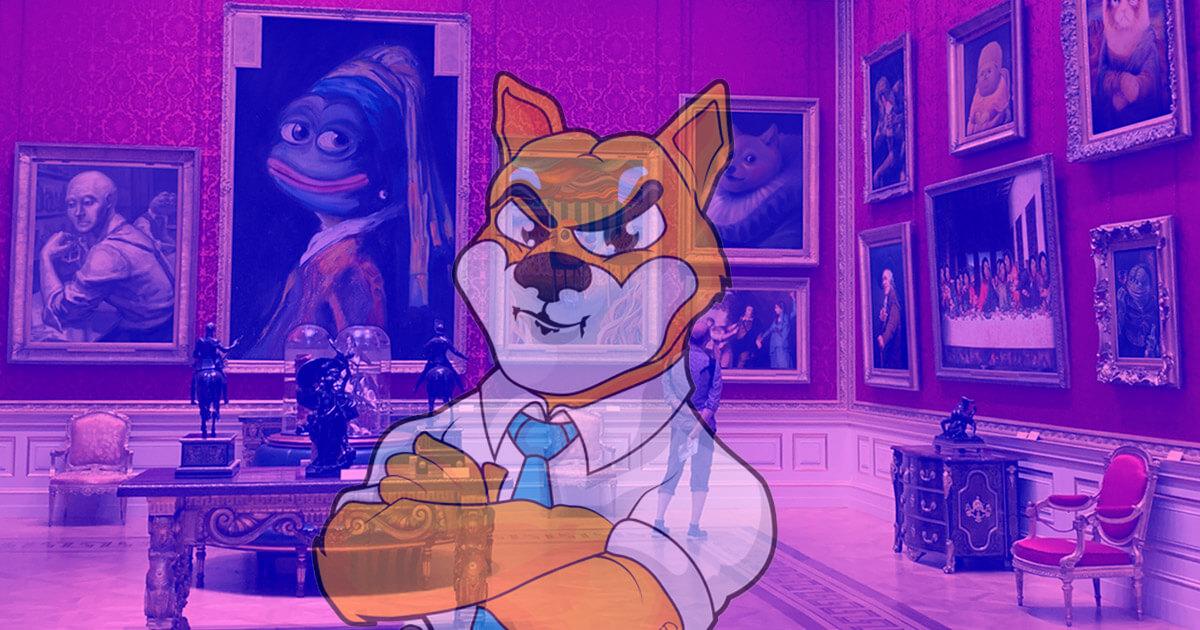 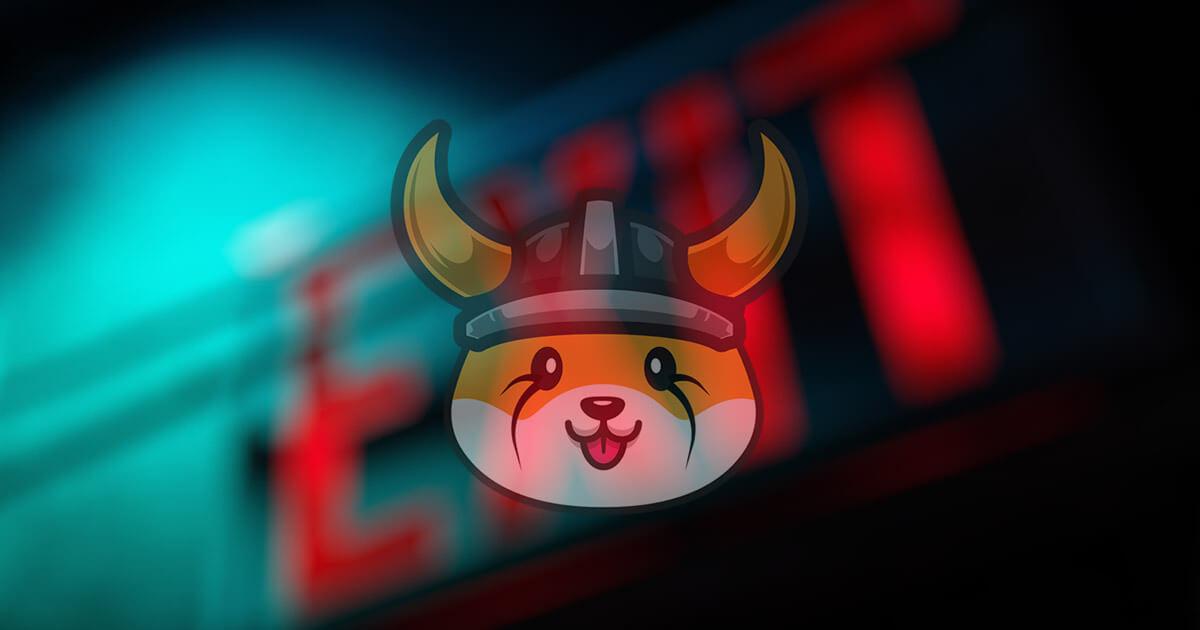 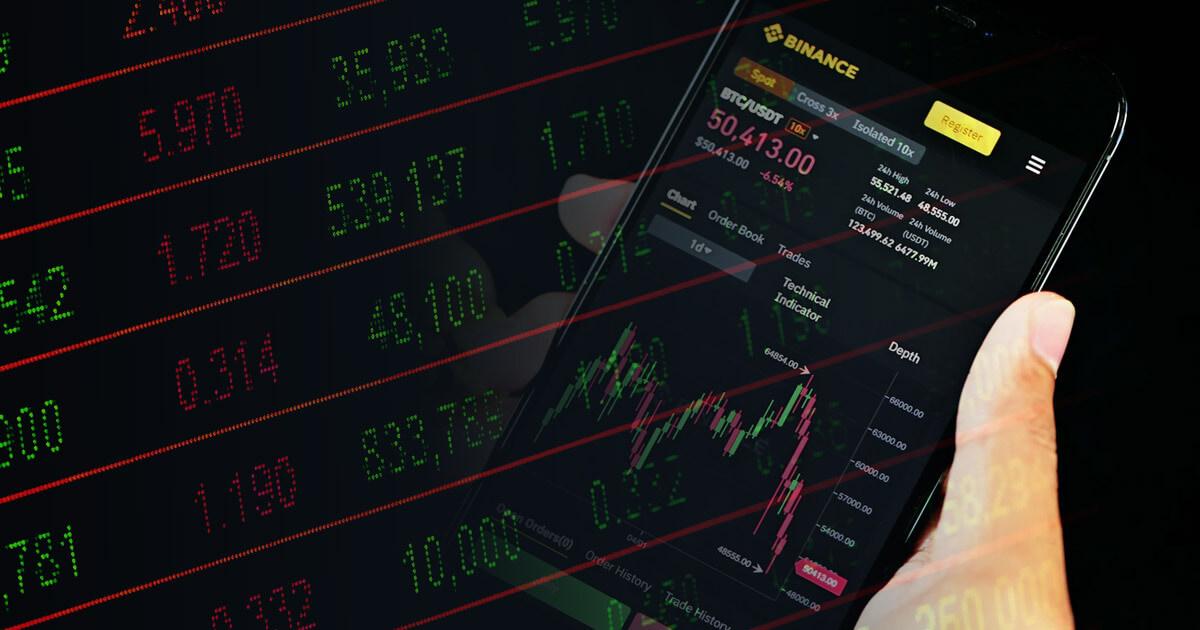