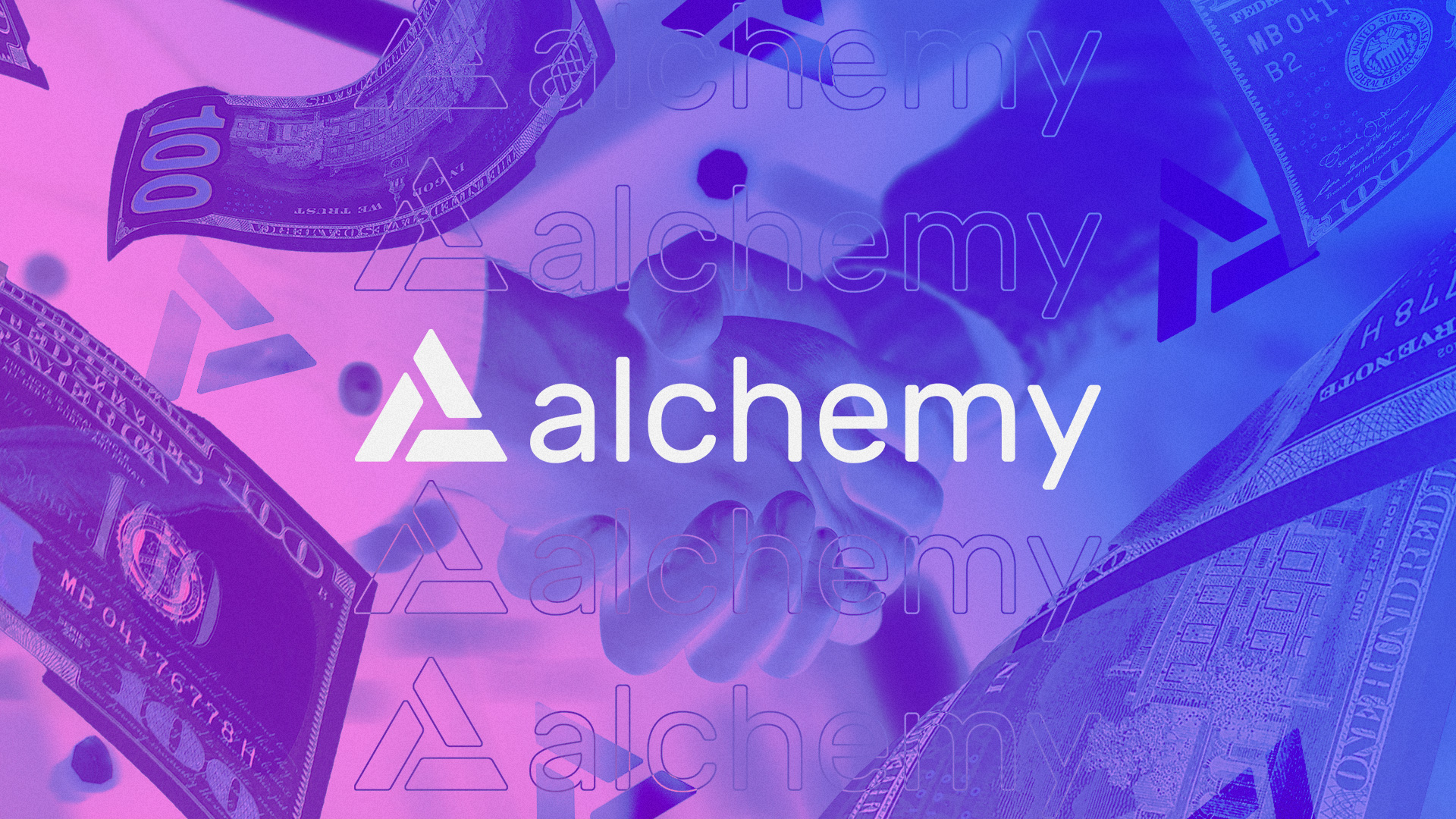 The roster of investors includes individuals from the crypto space and beyond: Chainalysis founder and CEO Michael Gronacer, DoorDash founder and CEO Tony Xu, Morgan Stanley president and COO Vikram Pandit, and Dreamworks co-founder Jeffrey Katzenberg to name a few.

“We’re seeing an explosion of new use cases, new types of users, and new products being built with NFT technology,” said Alchemy CEO Nikil Viswanathan. “Alchemy is excited to play a part in powering the NFT space.”

The company raised $80 million in a Series B funding round three months ago, which valued the company at half a billion dollars. The platform launched publicly exactly a year ago. 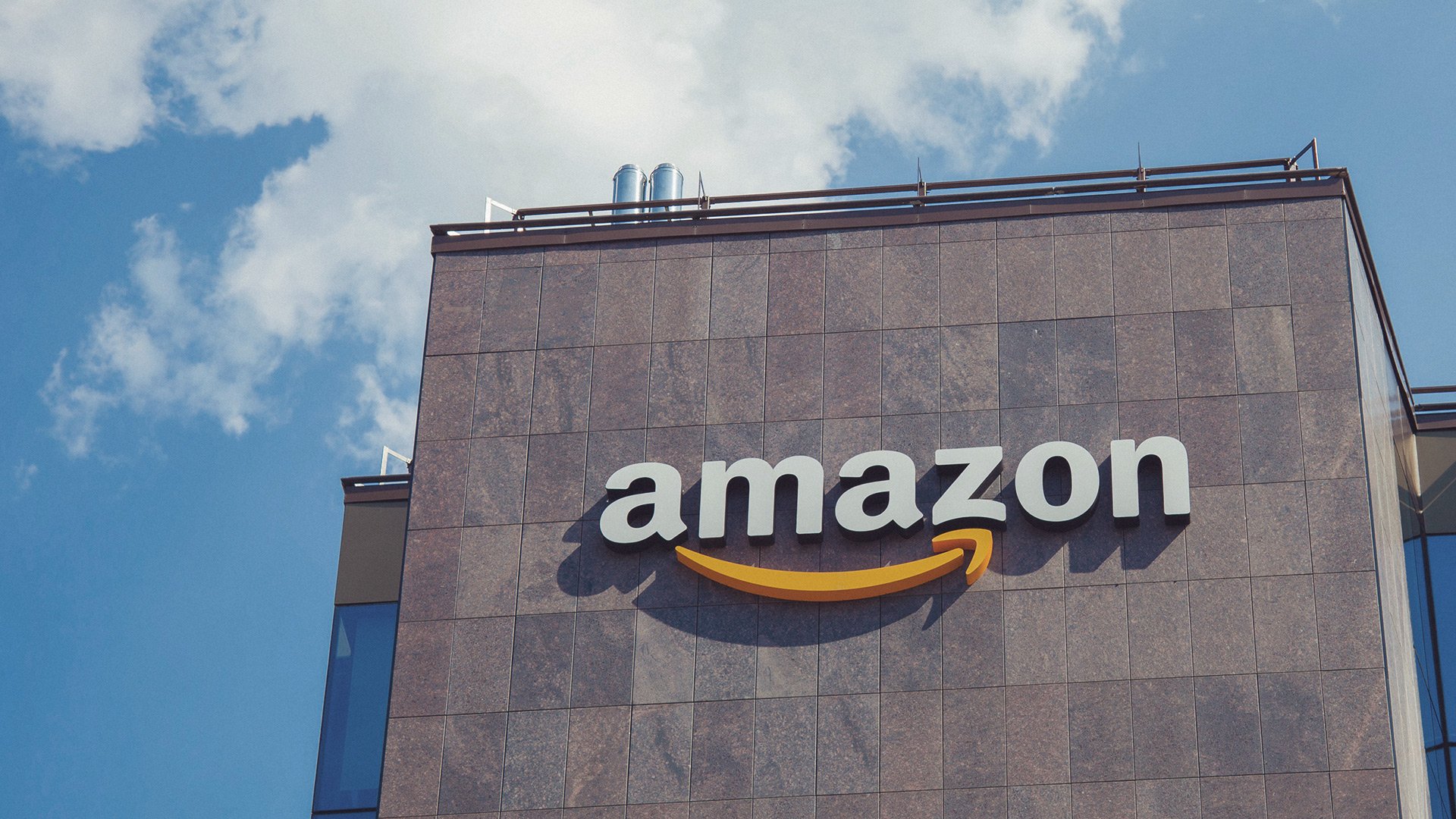 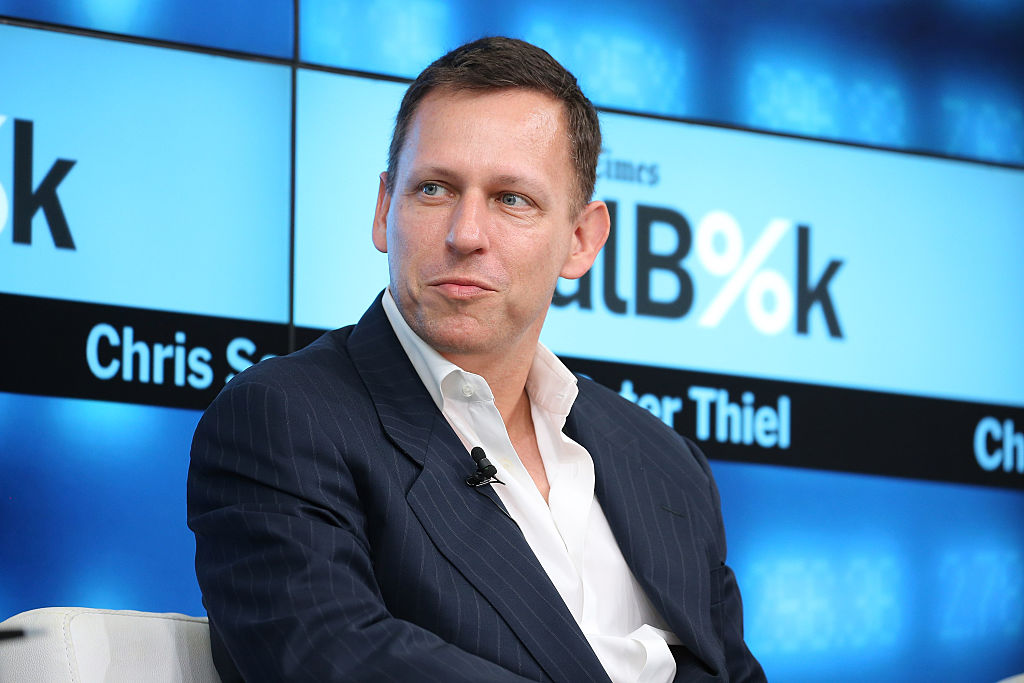