Grayscale has appointed David LaValle, a former executive at Alerian and S-Network Global Indexes, to help the company on its way to having a BTC ETF approved in the States. 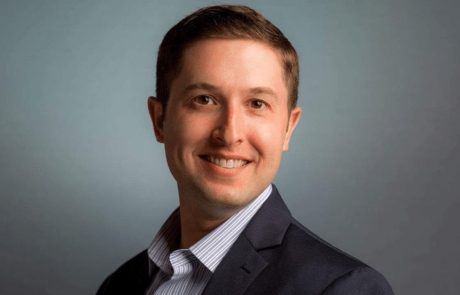 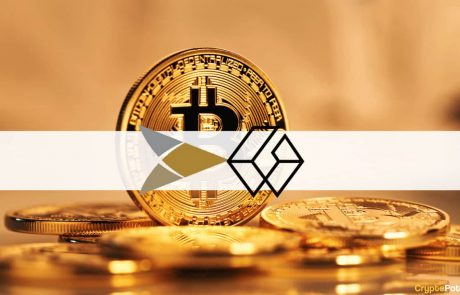 Binance Hires a New Director of Compliance Amid Regulatory Hurdles