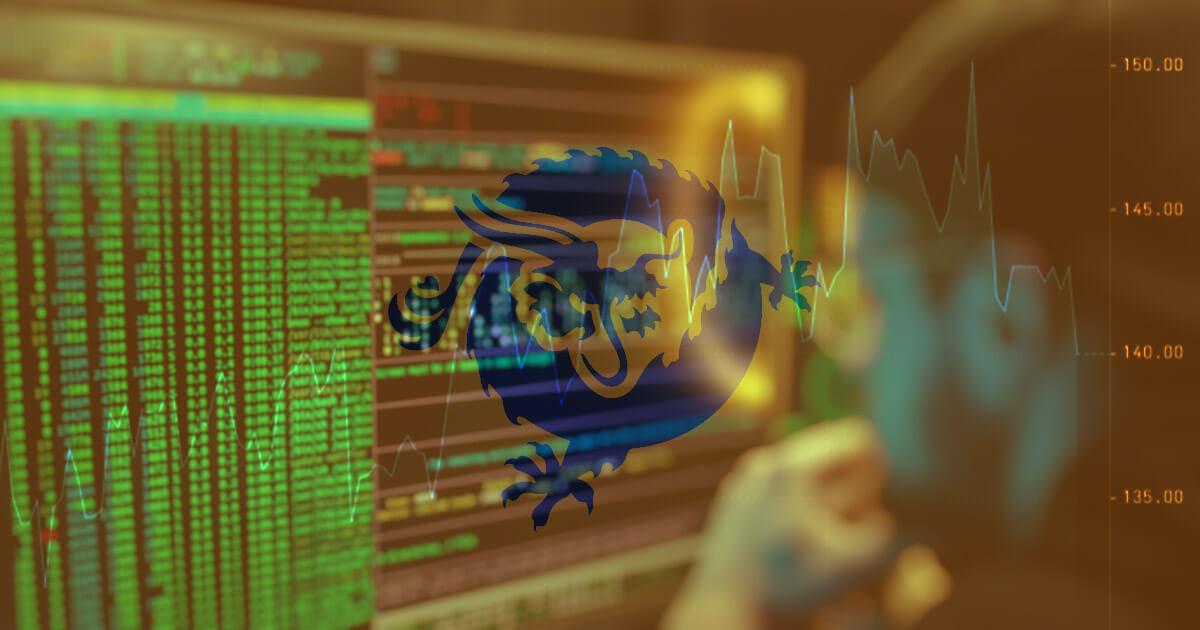 Bitcoin SV (BSV) was hit by a 51% attack last night, leading to over three malicious chains getting created and several blocks getting ‘reorganized,’ data from multiple sources showed.

“After an attempted attack yesterday, some serious hashing power was unleashed today at 11:46 AM and attackers are succeeding. Over a dozen blocks are being reorgd & up to 3 versions of the chain being mined simultaneously across pools,” noted Lucas Nuzzi, a product manager at CoinMetrics, on Twitter.

He added, “There was plenty of confusion across mining pools after the attack, but only one (successful) 14-block reorg since the attack began.”

BSV is going through a massive 51% attack.After an attempted attack yesterday, some serious hashing power was unleashed today at 11:46AM and attackers are succeeding.Over a dozen blocks are being reorgd & up to 3 versions of the chain being mined simultaneously across pools.— Lucas Nuzzi (@LucasNuzzi) August 3, 2021

In response to the attack, the Bitcoin Association stated node operators should mark the fraudulent chain as “invalid,” allowing to return the node to the chain supported by honest miners and “lock the attacker’s chain out.”

In response to the ongoing re-organisation attack on the #BSV network, Bitcoin Association recommends that node operators mark the fraudulent chain as invalid.This will immediately return your node to the chain supported by honest miners and lock the attacker’s chain out.1/2— Bitcoin Association (@BitcoinAssn) August 3, 2021

Major crypto exchanges did not delist BSV at press time. However, Huobi, OKEx, and Bittrex had previously delisted BSV after a similar attack last month that caused an illegal block reorganization.

BSV prices and explaining the 51% attack

A 51% attack occurs when more than half of the miners powering a proof-of-work network collude and gain power over a majority of the entire network—leading to the chain being completely put at their mercy and some transactions at their whims.

Such a scenario is rare as it requires a huge amount of money, power, and miner coordination to carry such an attack out. But as Bitcoin SV proponents learned last night, it does occur and presents a viable threat to chains whose miners are more centralized than what the community otherwise believes.

Meanwhile, BSV prices were relatively unchanged even as the attack proved the network faces an existential threat. Prices moved from $139 to nearly $134 before being brought up at press time—a move of just -4%. Small, considering the scale of the attack involved. 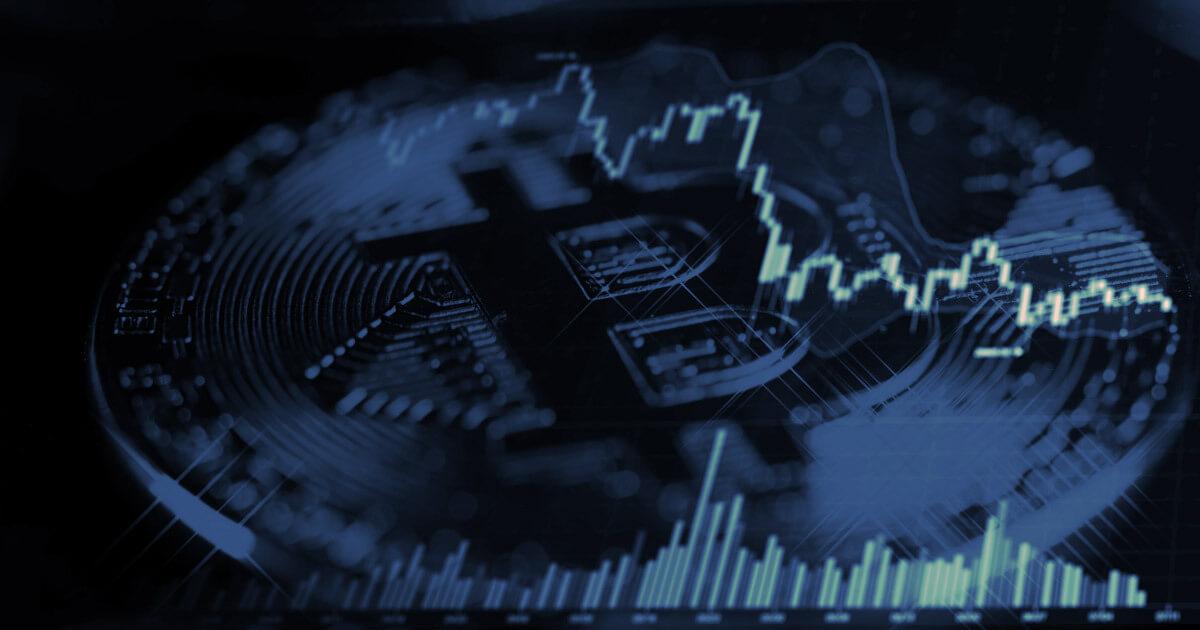 This crucial Bitcoin metric reached a high. But traders don’t seem to care 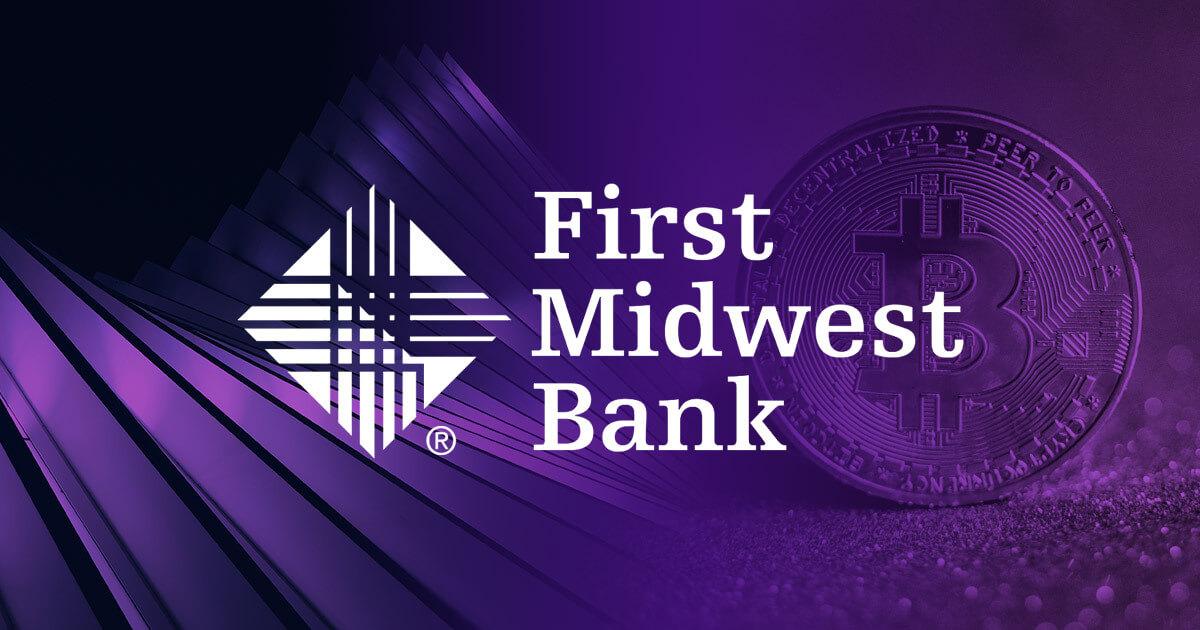 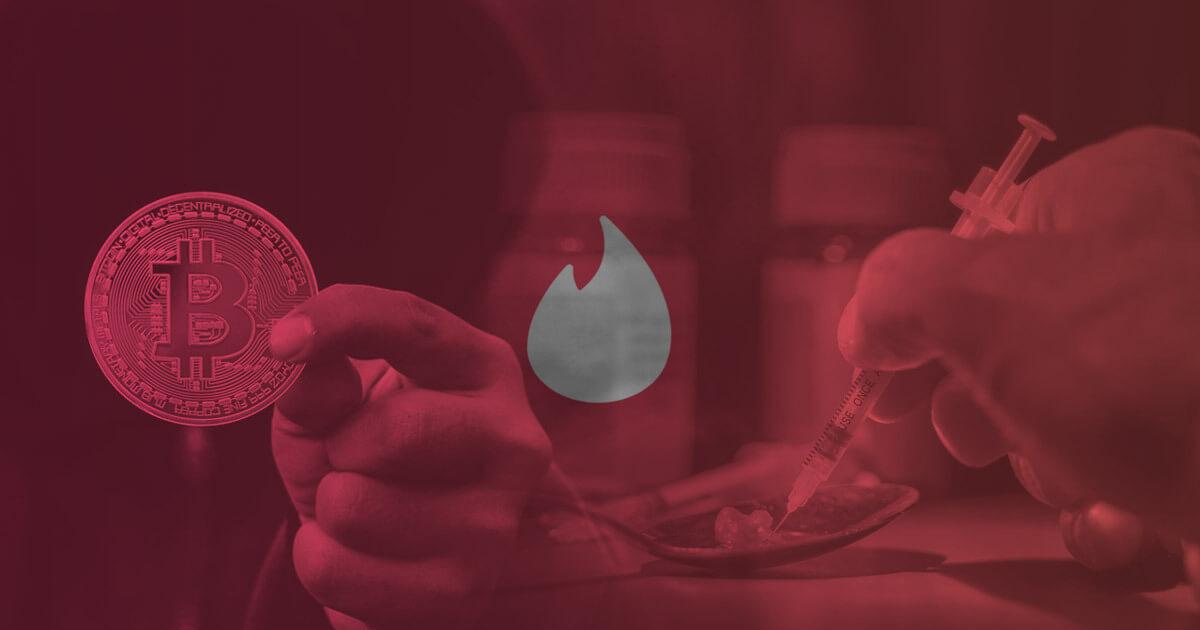