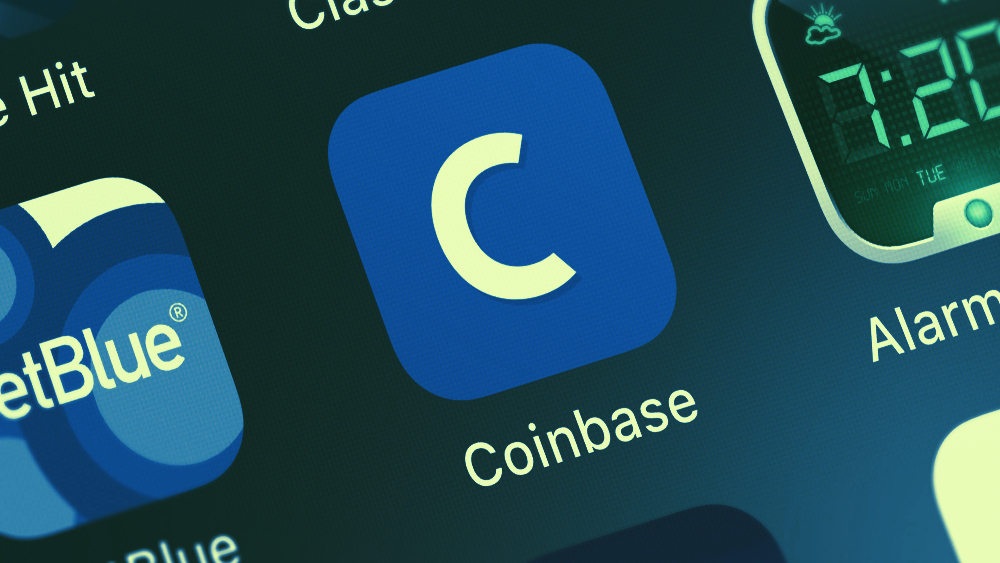 British citizens recently revealed a growing appetite for cryptocurrencies like Bitcoin and Ethereum, as many see the industry as a viable alternative to traditional banking.

According to a recent survey sponsored by digital assets exchange Coinbase, a sizeable part of the respondents (41%) pointed to long-term investment and stable returns as their key motivation for investing in cryptocurrencies, while nearly as many (39%) said that are likely to use virtual currencies for cheaper and faster cross-border remittances.

At the same time, more than half of the respondents (51%) indicated they would be interested in using crypto as a guarantee to get a loan.

According to Marcus Hughes, managing director at Coinbase’s Europe division, these findings demonstrate a significant transformation in the attitude of British consumers towards crypto as more people are now moving beyond mere speculation.

“The future of cryptocurrencies is directly linked to their utility, and we are therefore hugely encouraged by these findings,” said Hughes.

Other possible use cases for crypto include the ability to earn a return on investments via staking on proof-of-stake (PoS) blockchains and lending through decentralized finance (DeFi) platforms. Coinbase said that 25% of its customers currently participate in one of these activities.

In the research, a total of 5,000 adult Brits were initially surveyed, with this number cut to 2,000 of those who indicated they were familiar with crypto.

Separate research, conducted earlier this year by the UK’s Financial Conduct Authority (FCA), showed that cryptocurrency users in Great Britain are growing in numbers–as many as 2.3 million of the country’s adult population are estimated to own virtual assets–and appear to be more confident in crypto as an alternative investment vehicle.

However, as Coinbase stresses, 1.3 million people in the UK remain unbanked–a rather significant number for the world’s fifth-largest economy with a population of over 66 million.

This demographic could benefit from the opportunities offered by cryptocurrencies as the sector “removes barriers for users to access capital in a safe and secure manner,” according to Coinbase. 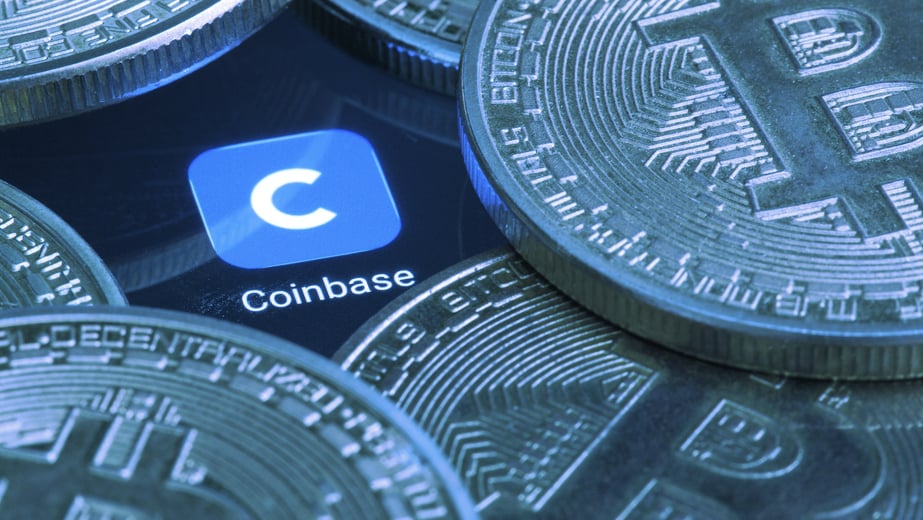 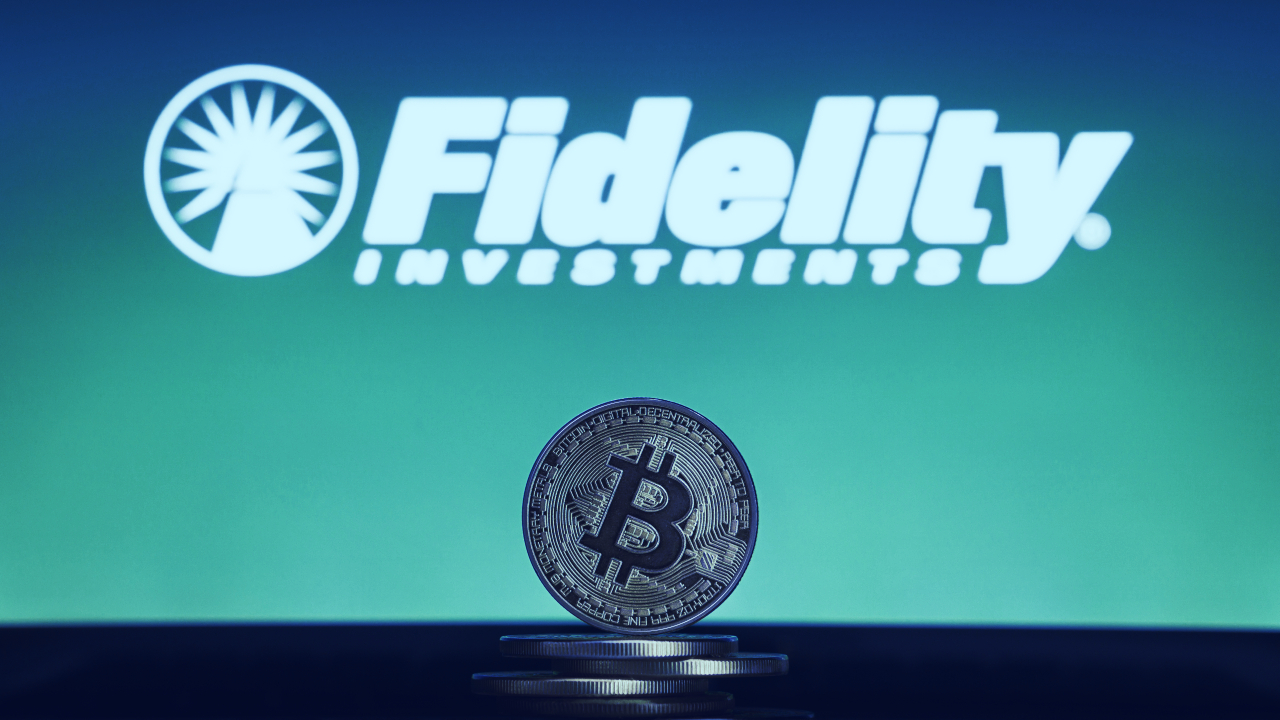 'Vast Majority' of Institutions Will Own Crypto by 2026: Fidelity 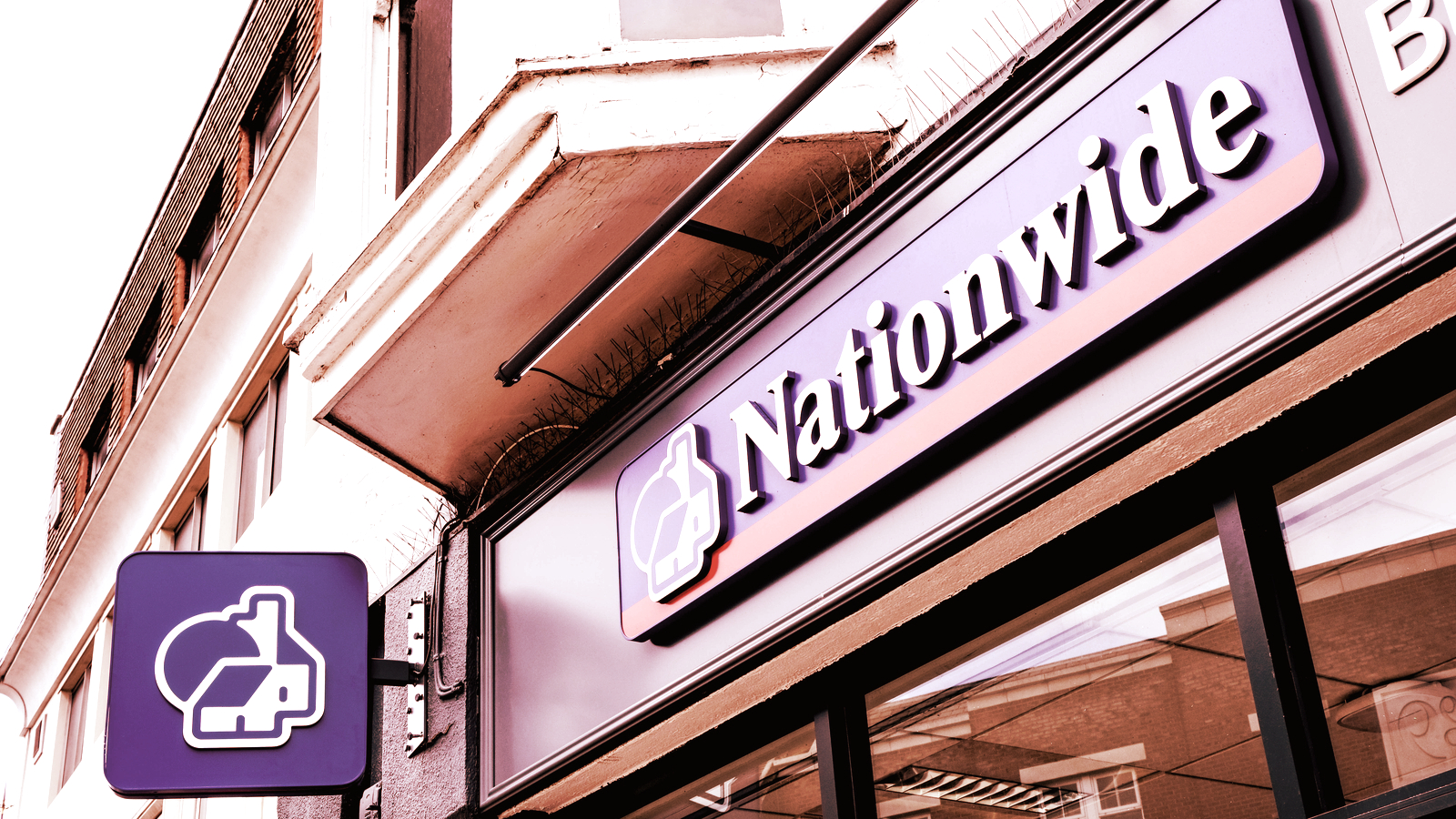