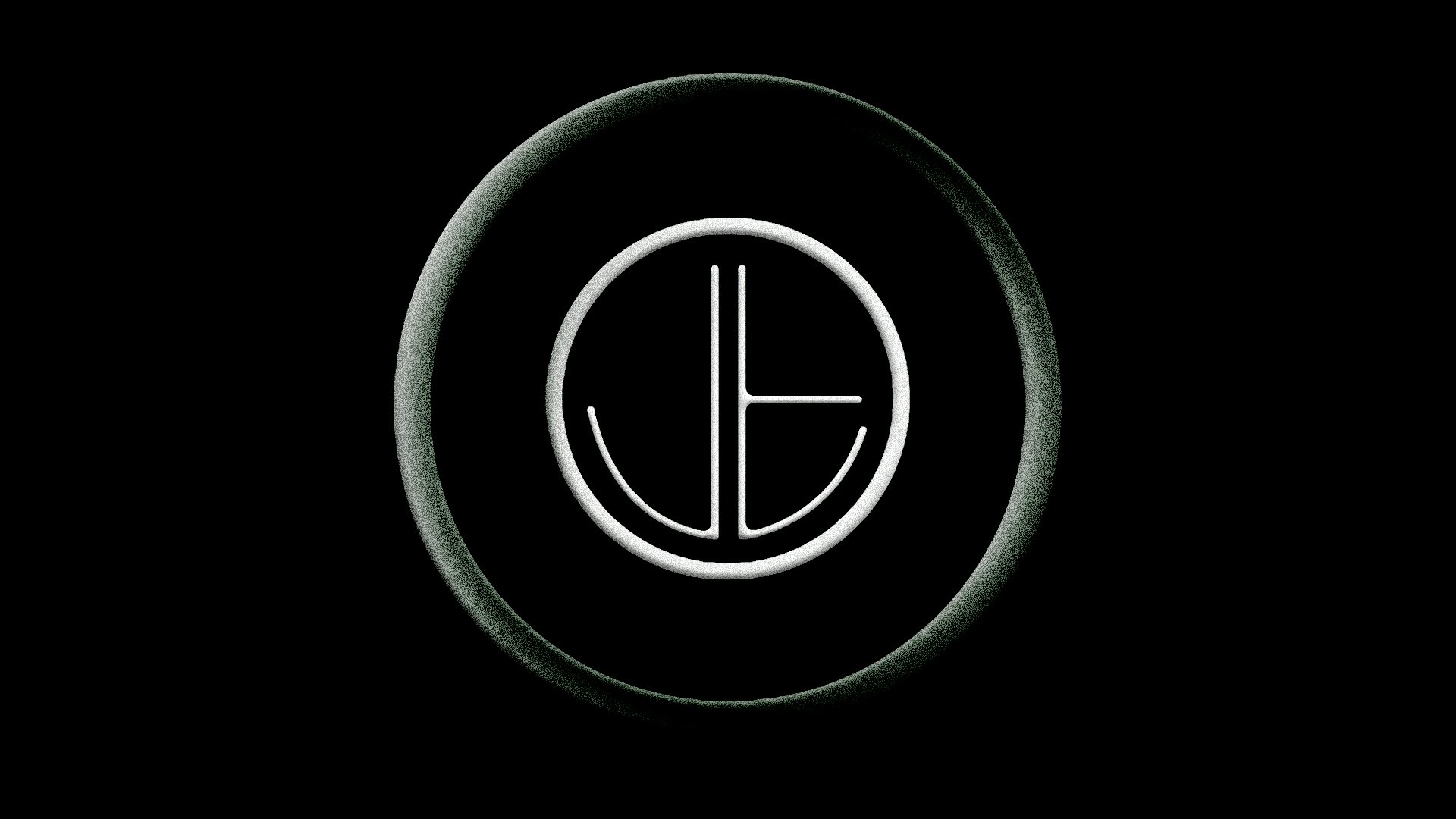 The firm, which is a pioneer in electronic trading, keeps a low profile relative to most other players in the crypto market. But it is one of the more active liquidity providers in the space and its affiliate venture capital firm, Jump Capital, has invested in firms like BitGo, Bitso, and BlockFi — to name a few.

Its acquisition of Certus One, which offers infrastructure services for blockchains ranging from Solana to Cosmos to Ethereum, will help Jump expand its scope in the crypto market, a press release notes. Financials of the deal were not disclosed. A spokeswoman said it was Jump's first crypto acquisition.

“Certus One is one of the most talented teams in the space and we are very excited to welcome [it] to the Jump family,” said Kanav Kariya, director of digital assets at Jump Trading Group. “This acquisition is an opportunity for us to super charge our efforts to build in and contribute to the space and we can't wait to get going.”

In a sense, the move is an extension of other non-trading related efforts it has made, including its involvement in Pyth, a Solana-based decentralized data project. Jump has lined up a long list of Wall Street firms (including IEX and Virtu Financial) to supply stock market data into Pyth, which will allow developers to build applications.

"Jump Trading Group has been the fastest moving institution in the space. They share our passion for contributing to and growing the ecosystem," said Hendrik Hofstadt, founder of Certus One. “We're incredibly excited to join forces with Jump and leverage their world class talent and resources to drive forward our mission of advancing the state-of-art in decentralized finance.”

Hofstadt is taking on the role of director of special projects at Jump, according to a press release. 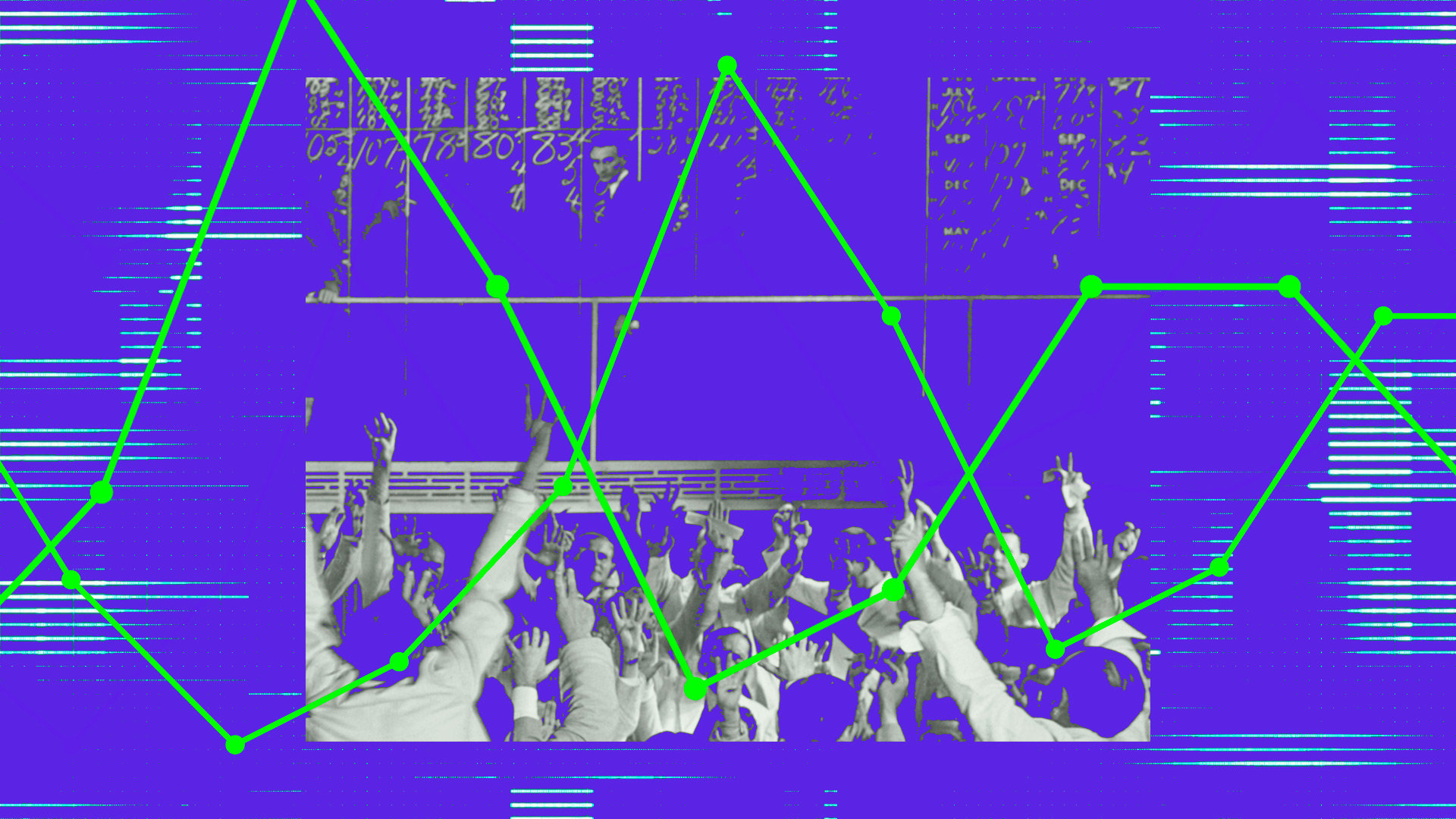 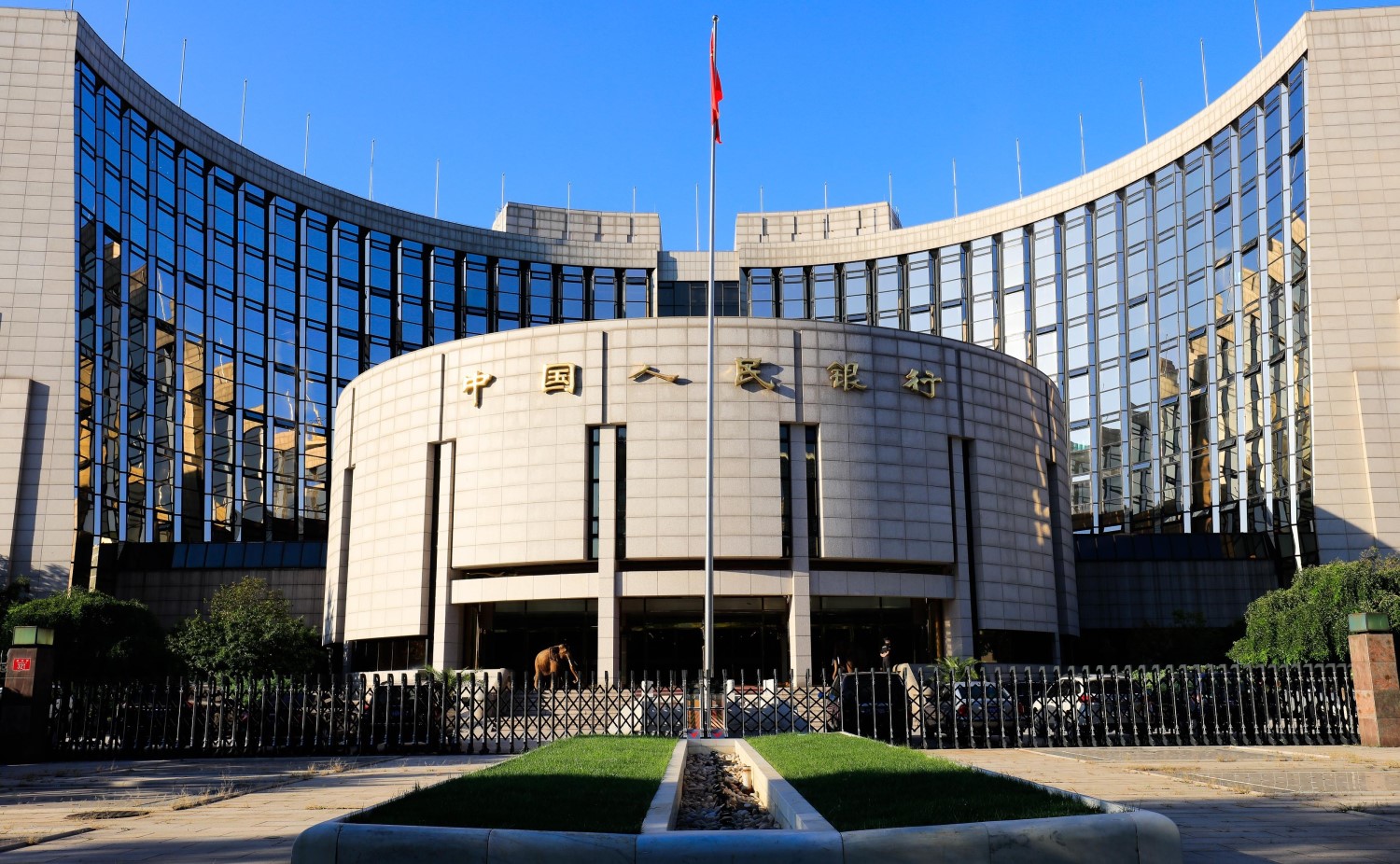 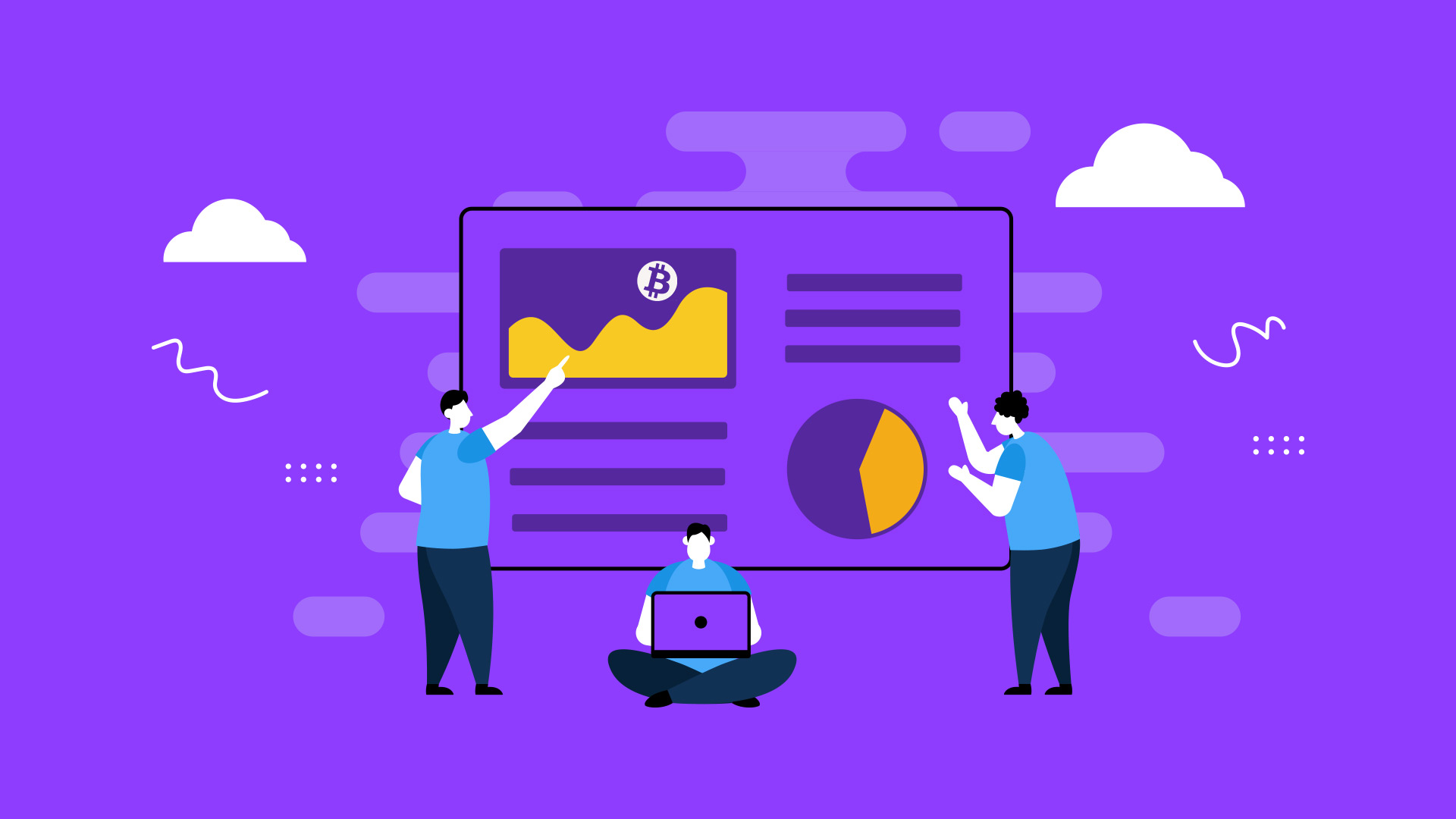