Bank Of America has said that it sees how El Salvador’s adoption of Bitcoin could help the Island country.

President Nayib Bukele of El Salvador, a Central American country, tweeted yesterday screenshots of a Bank of America economic outlook report (BofA). Along with explaining why the bank is optimistic about El Salvador’s economic prospects, the paper also underlined the benefits that Bitcoin acceptance as legal cash could offer to the country.

The paper, which was released on July 26, discusses El Salvador’s general economic outlook, with the part in question focusing on remittances, digitization, and company operations.

BofA acknowledges how bitcoin could improve cross-border remittance outflows, which account for a significant 24 percent of El Salvador’s gross domestic product (GDP). According to the Bank of International Settlements, the average cost of such a remittance is above 10%, which bitcoin might lower.

According to the paper, another beneficial effect Bitcoin may have on Salvadorans is the ability to bank the unbanked. Because more than 70% of El Salvador’s adult population lacks access to traditional banking, Bitcoin has the potential to democratize electronic payment access –– a “progressive touch.”

Furthermore, according to BofA, adopting Bitcoin legal tender in El Salvador provides more options to the country’s citizens, including consumers and retailers, who may select which monetary standard they choose to deal and save under.

“Bitcoin’s adoption could also bring [foreign direct investment] flows into El Salvador,” the report said. “There could be FDI from Strike (developer of the payments platform), Bitcoin miners, ATM manufacturers, among other types of firms.”

While the research goes into great length on the possible benefits of adopting the bitcoin standard for El Salvador, it’s worth remembering that Bank of America recently stated that bitcoin’s sole feasible use-case is price speculation.

Similarly, earlier this year, Bank of America released the results of its fund manager survey, which found that ‘long bitcoin’ was named as the most overcrowded trade by 36% of those polled.

A Bold Move By El Salvador

El Salvador has used the US dollar as its national currency since abandoning the colon in 2001. When President Bukele announced his ambitions to make bitcoin legal tender, he shocked the globe. On June 8, a supermajority of the country’s legislature enacted his Bitcoin Law, which will go into effect on September 7. El Salvador became the first country to use the bitcoin cryptocurrency as its legal currency.

Bukele’s choice to use bitcoin was greeted with both delight and apprehension. It was symbolic of mainstream adoption and more positive things to come for crypto aficionados, as other Latin countries, such as Paraguay, hinted at developing their own cryptocurrency plans.

Meanwhile, close to 83% of El Salvador residents don’t want to receive their remittances in the oldest cryptocurrency, according to a recent survey. 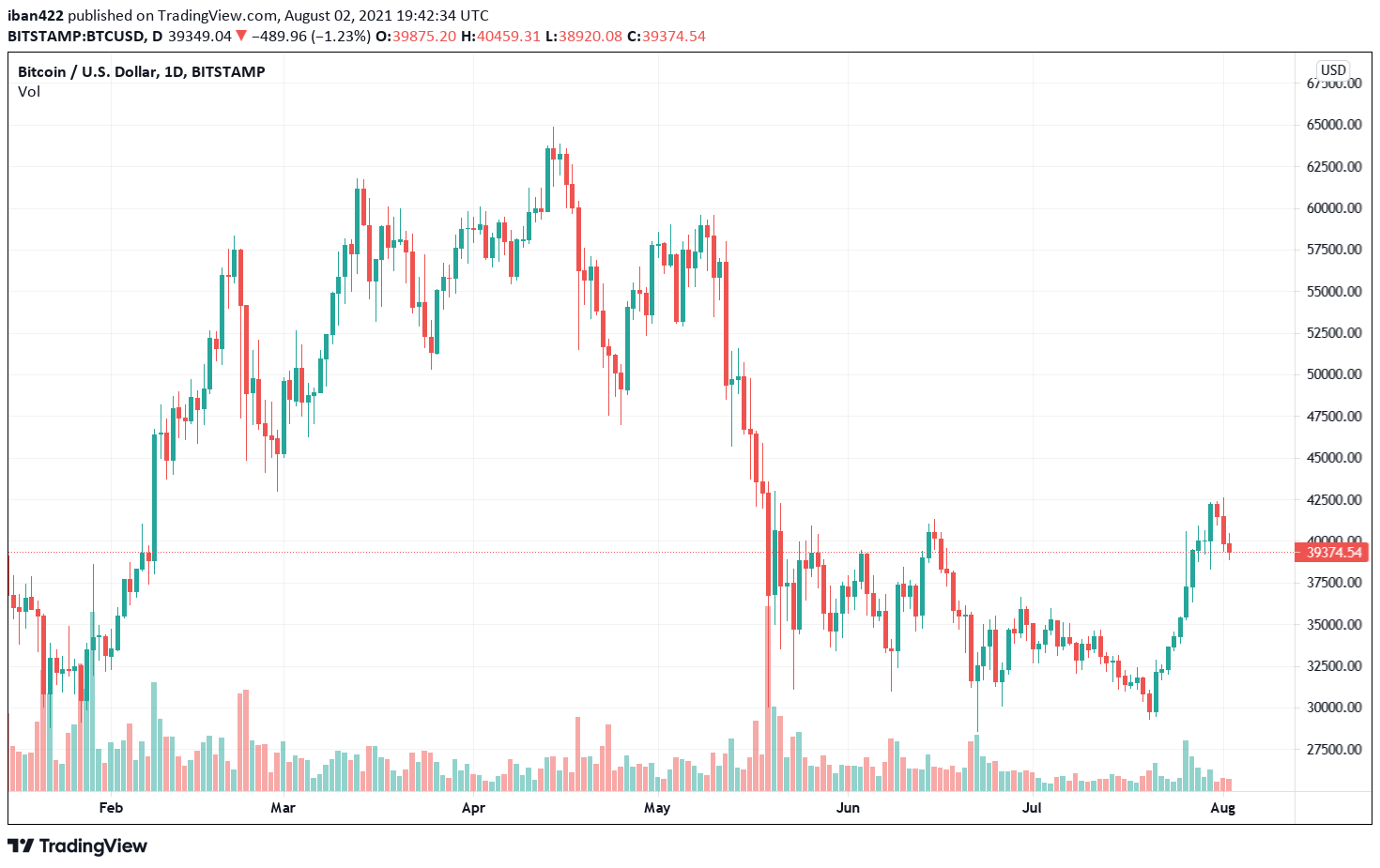 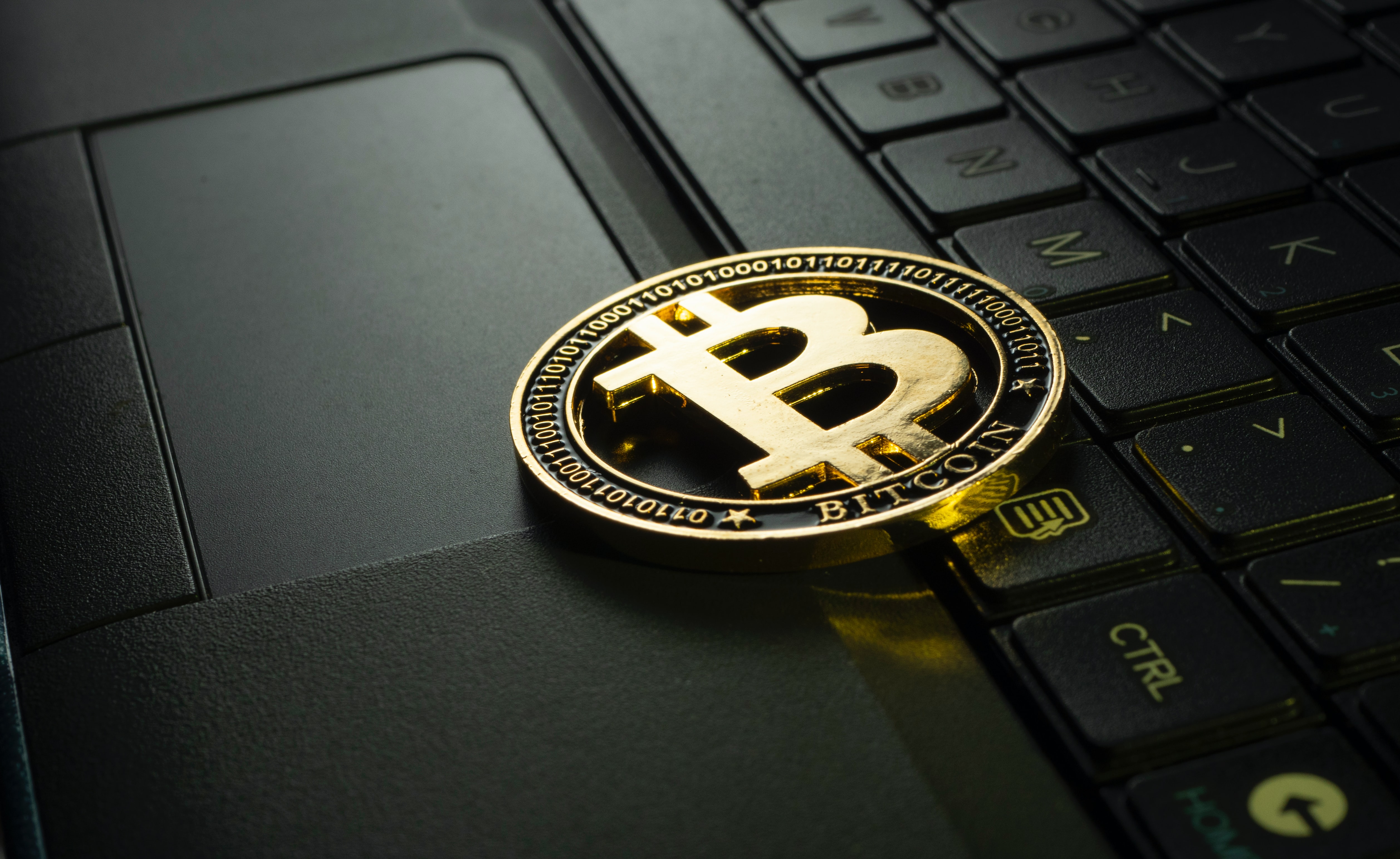 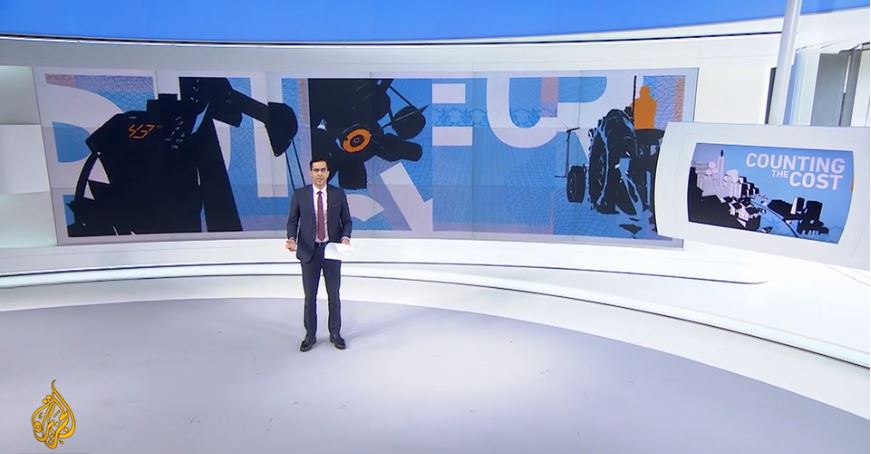 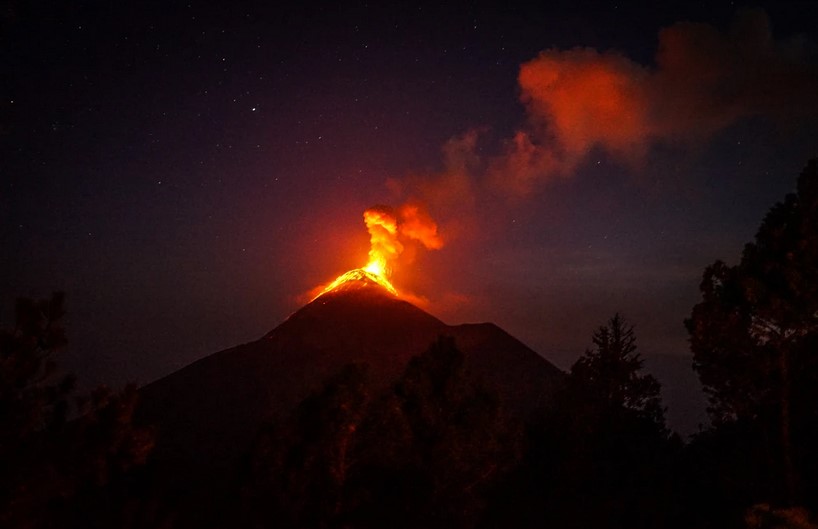