Bitcoin Is More Oversold Than It Was At ATH In April, Says Analyst 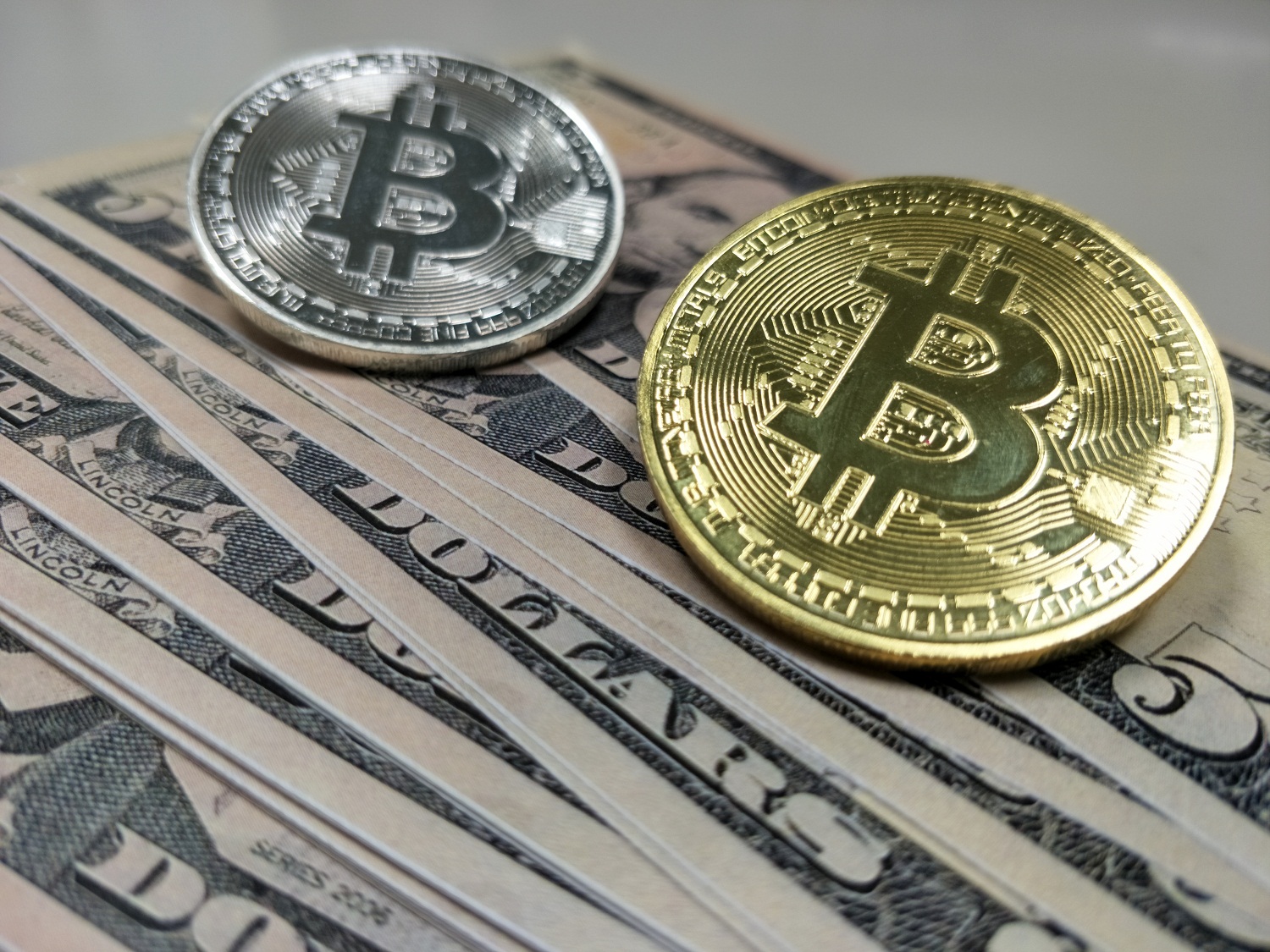 Following this has been a number of speculations on why this is happening. And more importantly, how this trend is most likely to end. The indicators continue to point towards bullish but with the price fluctuations that bitcoin is notorious for, there is no telling how exactly the current uptrend will end.

Talking on this was Matt Maley, a chief market strategist at Miller Tabak & Co., who was on MarketWatch’s call of the day. Maley explained his reasoning behind what he believes was needed for the current gains in the market to stick as prices rally.

Don’t Get Too Excited

Maley started out with some advice for investors, who he tells to gauge the action of the prices during the normal market hours. Alluding to the fact that the recent bitcoin price rallies have been happening during off-market hours, which are weekends, nights, and early mornings. He attributes this advice to the markets being much thinner, with lower volumes, during off-market hours. Thus, it is imperative that the movement of the digital asset be observed during normal trading hours to see how the price moves.

Maley warned to not get too excited about the recent price increases. Waiting to see what the market does continues to be Maley’s advice to clients with regards to the weekend price rallies that have been experienced in the market.

“The markets are much ‘thinner’…and the volumes are much lower…on the weekends,” Maley said. “So we’ll want to see [if] bitcoin can remain above $40k once we get into next week before we get too excited.”

Maley continues to want to wait to see how the price holds up this week before anything else. His target is now the 200-daily moving average (DMA), and that stands at $44,600. Opining that the DMA had gotten close to that level since the rise and falls since May, twice. But had rolled over both times before hitting it. “Therefore, it could/should provide some resistance upon any further rally in early August,” said Maley.

Maley pointed out that the digital asset now looks overbought on the current short-term basis. This is based on the Relative Strength Index of the asset, an oscillating indicator used to track the magnitude of recent losses in relation to recent gains.

Talking about bitcoin being oversold, Maley said, “Don’t get us wrong, it got much more overbought before it rolled over in January and February … and in November of last year.” Continuing on, Maley added, “However, it is more overbought than it was at the all-time high in April, so investors and traders alike will have a lot more confidence if this weekend’s move holds into the middle of next week.”

The price of bitcoin has continued to show strong bullish indicators following the recent dip in the price. But if Maley is correct in his analysis and bitcoin is overbought, then the market might continue to see further dips in the price of the digital asset.

This could push the price of bitcoin down past $35,000 as the price finds a comfortable correction point following the rally. As of the time of this writing, bitcoin is currently trending up slowly following the dip in the early hours of Monday, trading at $39,443 according to TradingView.com. 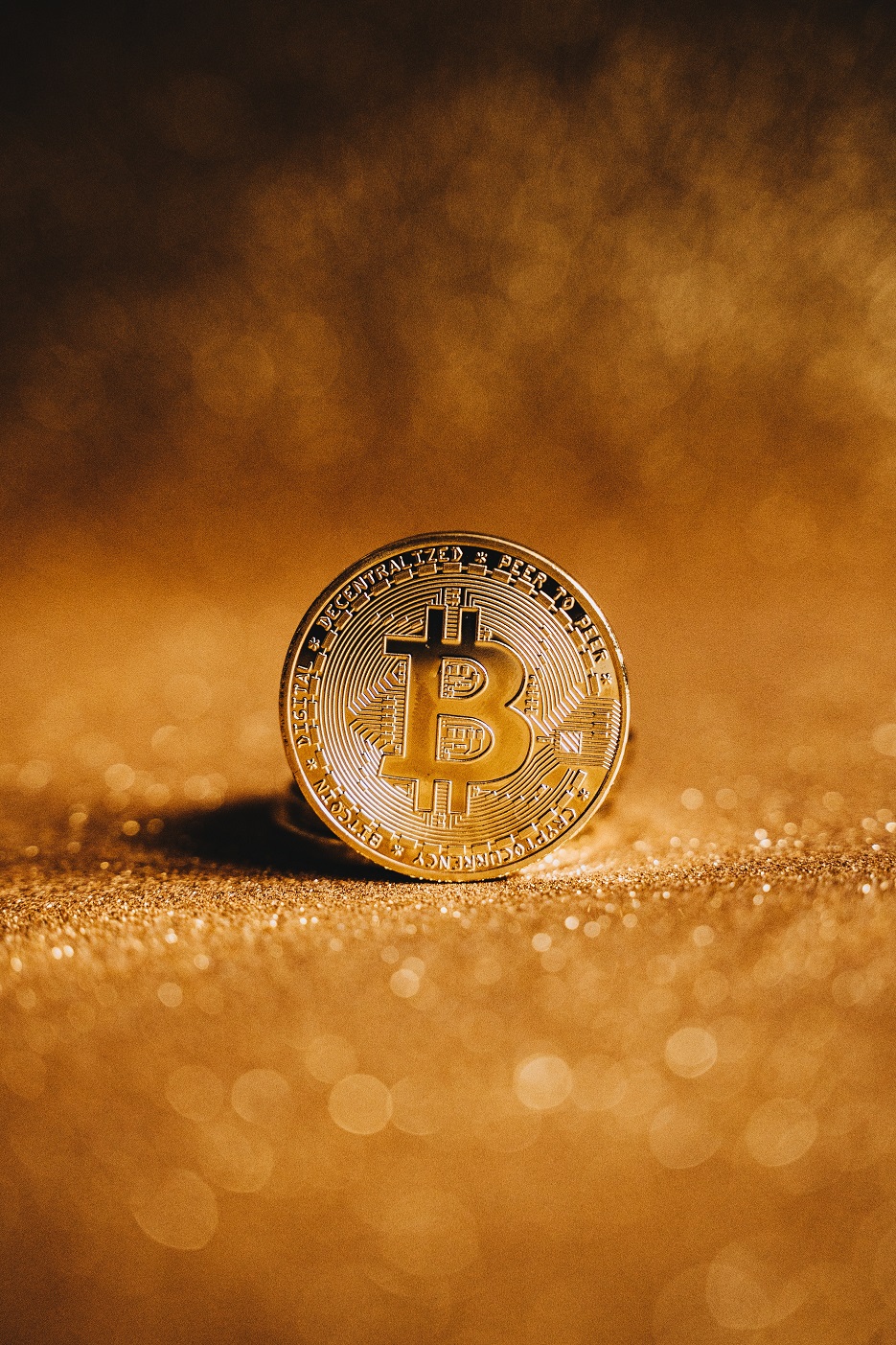 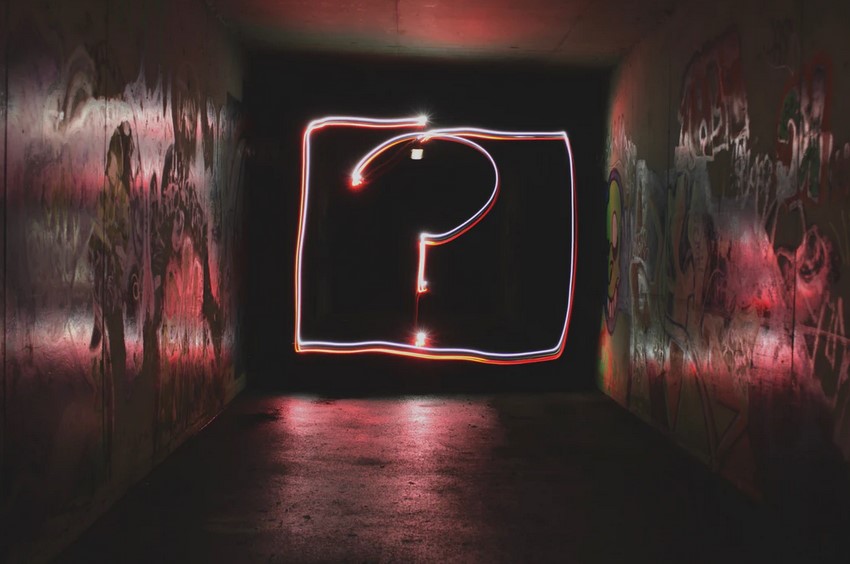