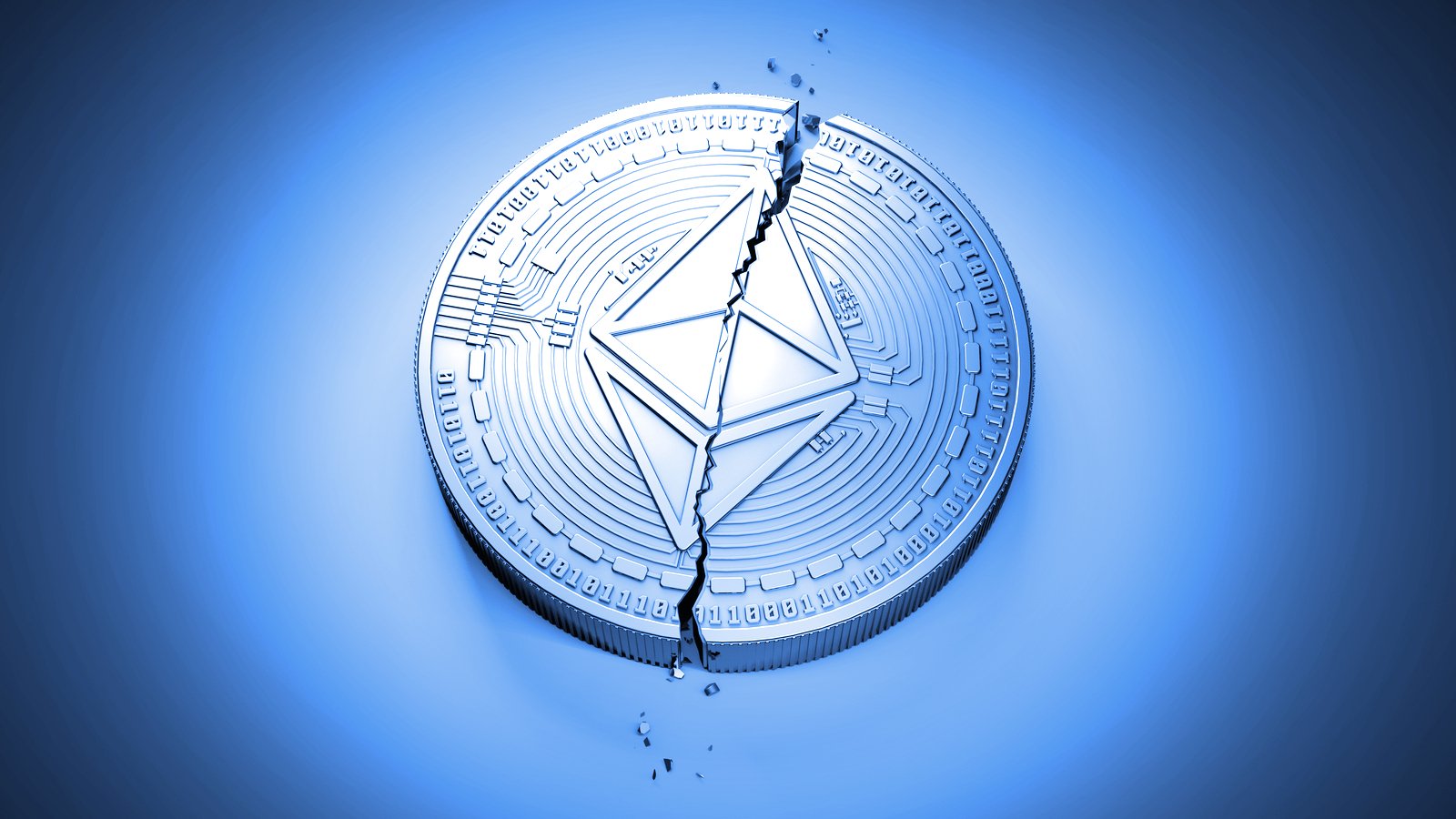 An August 5 Ethereum upgrade, known as the London hard fork, will bring a major change in the form of EIP-1559—a code change that begins to remove some ETH from circulation.

In theory, that will have an effect on Ethereum's price. But what—and when?

EIP-1559 will change how transaction fees work. Though the details are complicated, the upshot is that anyone who makes a transaction on the network will now pay a base fee that will be burned instead of going to Ethereum miners. Burning, in this sense, means to take coins out of circulation by essentially sending them to an address that no one has the keys for.

Reducing ETH supply places "deflationary pressure" on the Ethereum network. Though new coins are still being created with each block added to the chain, a little bit of ETH is also disappearing. Deflationary pressure theoretically squeezes prices upward because the growth of supply is slowing.

To be clear, the ETH supply isn't necessarily being reduced—the rate at which ETH is being put into circulation is. A fair comparison here is to the Bitcoin halving, a quadrennial event during which miners receive 50% fewer BTC rewards in exchange for processing network transactions.

Perhaps ETH will do the same.

One question, though, is whether that expectation is already baked into the current price. After all, multiple factors could have been behind Bitcoin's rise last year, not just the halving. The coin was also coming back from an artificially depressed market in March with the outbreak of COVID-19. Institutional investments from MicroStrategy, Square, and Tesla caused a fervor.

Moreover, the price of Ethereum has already risen this year alongside Bitcoin—even without its own halving event. On January 1, ETH was selling for under $800, according to data from price tracker Nomics. By May 10, it had reached an all-time high of $4,168. And, after dipping below $1,800 in late July, it's crept back up to around $2,600. In the last year, the price of ETH has risen 600%, compared to 254% for Bitcoin.

All of which is to say, maybe the price of ETH went up in anticipation of the code change and won't see much change afterward.

"I believe that as we get closer and post upgrade, there will be further education to those not in the community so price could rally for a bit," he told Decrypt. "I don’t think the price is fully baked in yet for the upgrade!"

Crypto investor Nikhil Shamapant has written that there's too much supply shock for it to be priced in. In April, when the price was near its current level, he calculated that sell pressure will drop by roughly 30% with EIP-1559, meaning there will be a lot less ETH available on markets to buy.

Not just that, but the market may not have the chance to get its bearings: "As the market adjusts to the supply dislocation from [an] EIP1559 upgrade," he wrote. "3-4 months later it is hit again with an even bigger dislocation from the merge to Proof of Stake."

Ethereum, The Triple HalvingMy report on the investment case for $ETH is finally finished.It is 79 pages long, my pride and joy, the cumulative product of years of learning and a week of insane effort.— Squish (@SquishChaos) April 27, 2021

He called the combination of EIP-1559 and the coming move toward a proof-of-stake Ethereum 2.0 the "triple halving," as they would reduce sell pressure by an estimated 90%—the equivalent of three Bitcoin halvings.

That could take the price to unprecedented levels—Shamapant pegs it as high at $150,000 in the next two years.

That price is obviously not baked in. Whether the idea was half-baked will be for investors to decide. 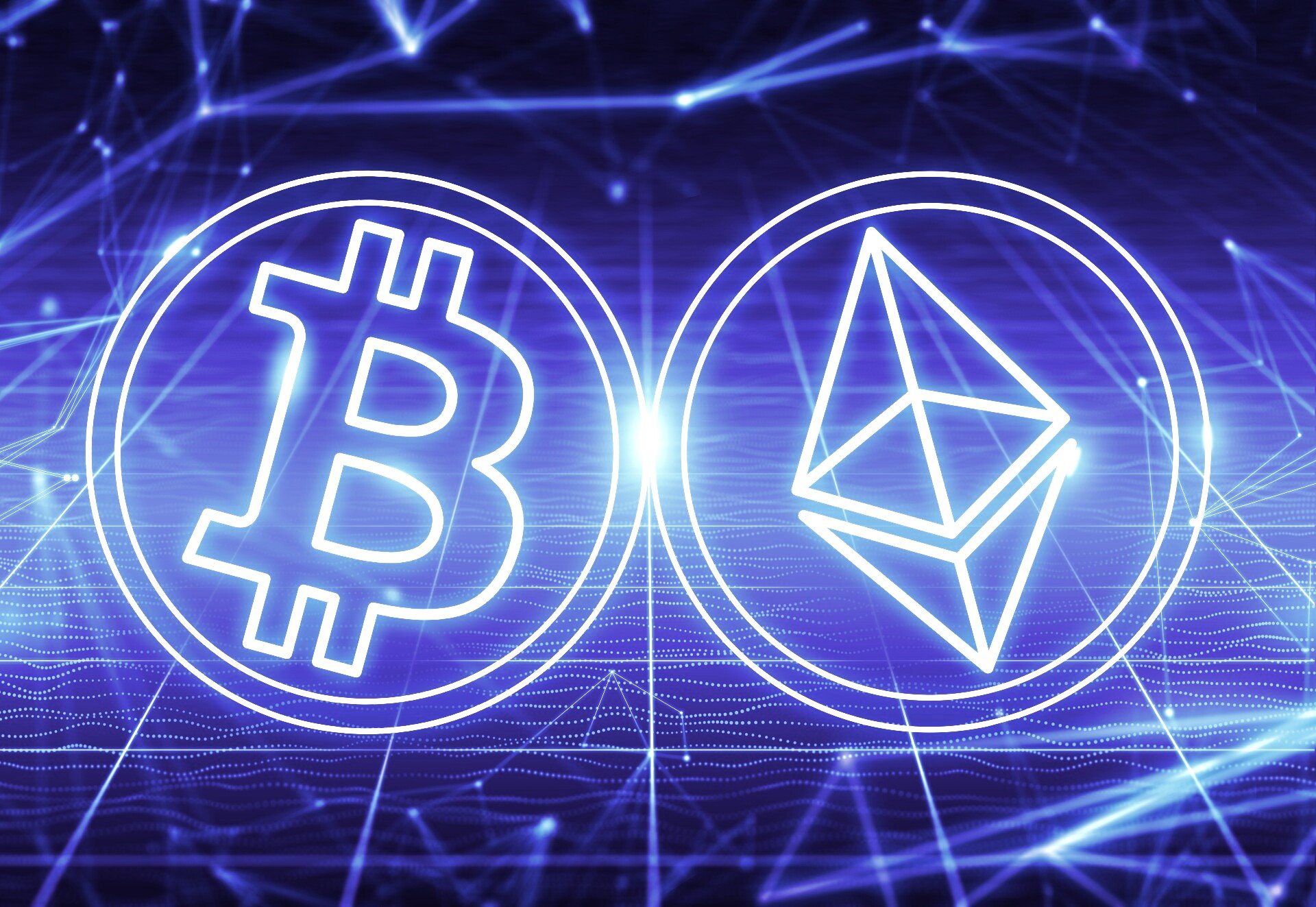 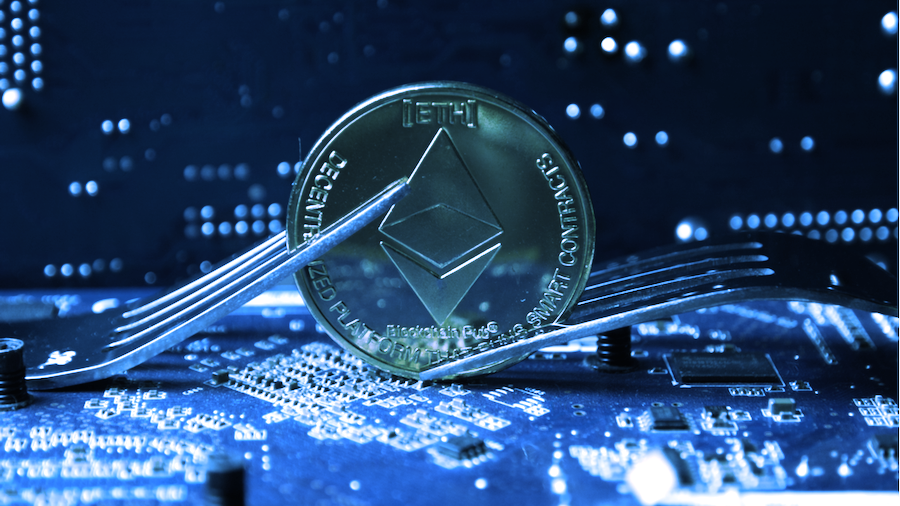 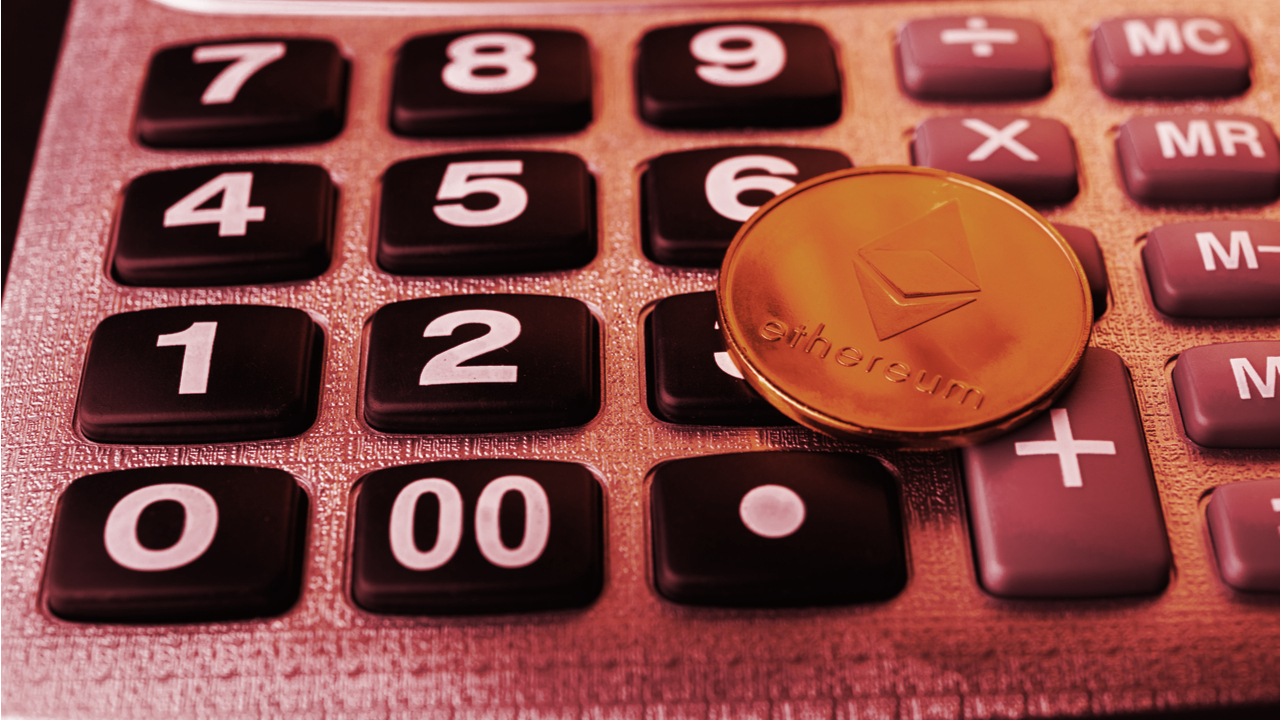