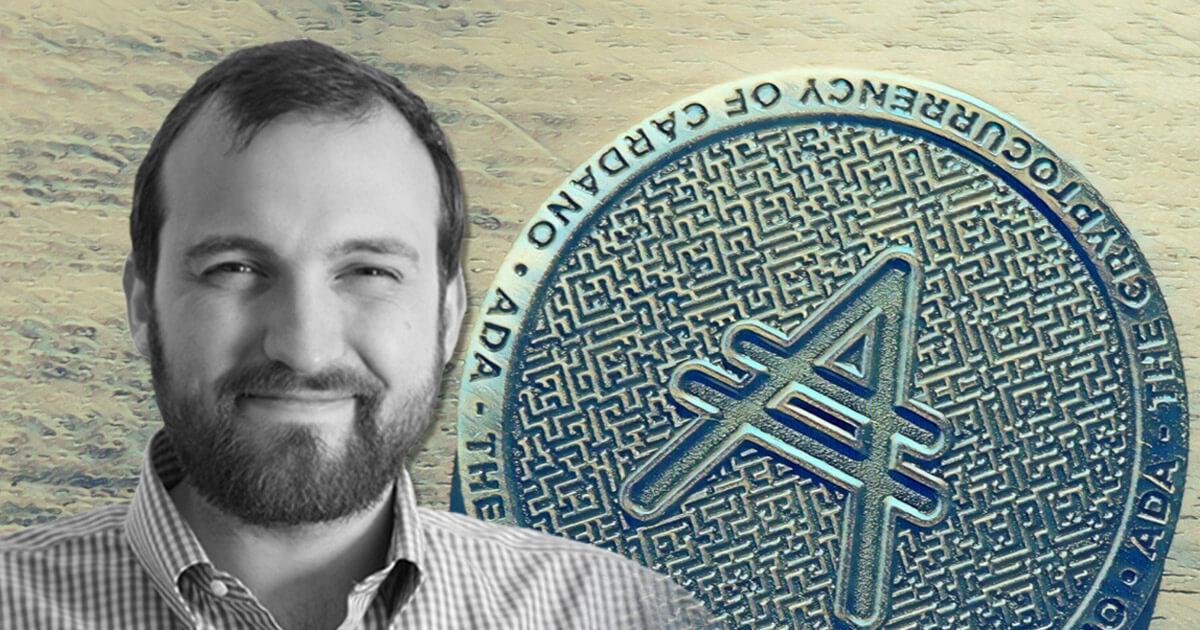 Hoskinson added that he “really loathes” technical analysis while likening the process to voodoo in that it makes no sense.

“With all due respect to Peter, I don’t this works so well. The other thing is that markets are so much more complicated.”

What did Peter Brandt say?

The CEO of trading firm Factor LLC, Peter Brand, recently posted his technical analysis of Cardano, which points to a possible head and shoulders pattern forming in the chart.

Brandt said he called a similar setup in 2018 with Litecoin, which later proved correct. As such, he predicts ADA is posed for downside action, which could see it drop to as low as $0.12 – or a 90% crash from its price at the time of analysis.

“I remember being scoffed at unmercifully when I identified this top in $LTCUSD back in mid 2018 Hey Cardano trolls $ADAUSD , take aim…“

A head and shoulders pattern is a technical indicator with a chart pattern described by three peaks; the outside two “shoulders” are close in height, while the middle “head” is highest. Typically, they indicate a bullish to a bearish trend reversal, signaling the end of an upward trend.

If the pattern plays out as expected, the Cardano price will soon break below the horizontal neckline and fall by as much as the height between the middle peak’s top and support line.

The Cardano founder refutes the effectiveness of technical analysis

Responding to Brandt’s call in a recent AMA, Hoskinson dismissed the analysis by downplaying the efficacy of what was said, namely by calling the whole thing an arbitrary interpretation of charts.

“That was a hatchet job article by Cointelegraph if you actually dig into what Peter was saying there was tons of disclaimers, terms, and conditions, and was strictly a technical and not fundamental analysis based on his interpretation of arbitary charts.”

“Technical analysis worked well before computers, and when people were trading with some degree of intuition, or along with fundamental analysis. In the age of quants and AI black box models and big data and these things, looking at a simple chart for candles, it makes no sense at all.”

Cardano is up over 670% year-to-date and managed to hold its own during the recent crypto crash with a relatively stable performance. 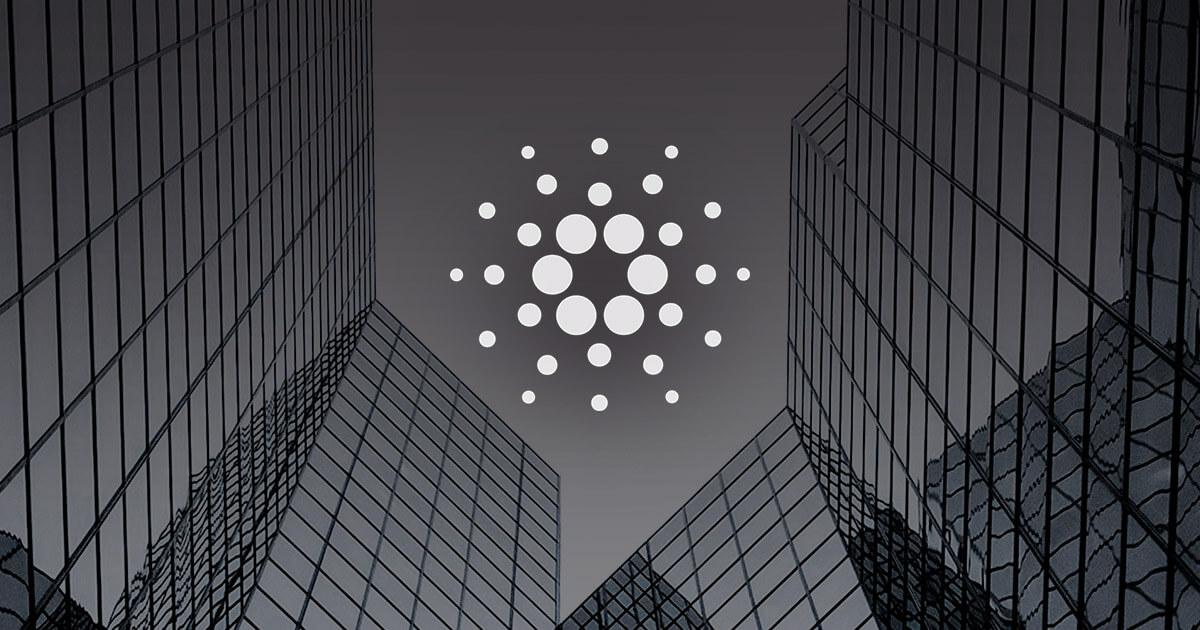 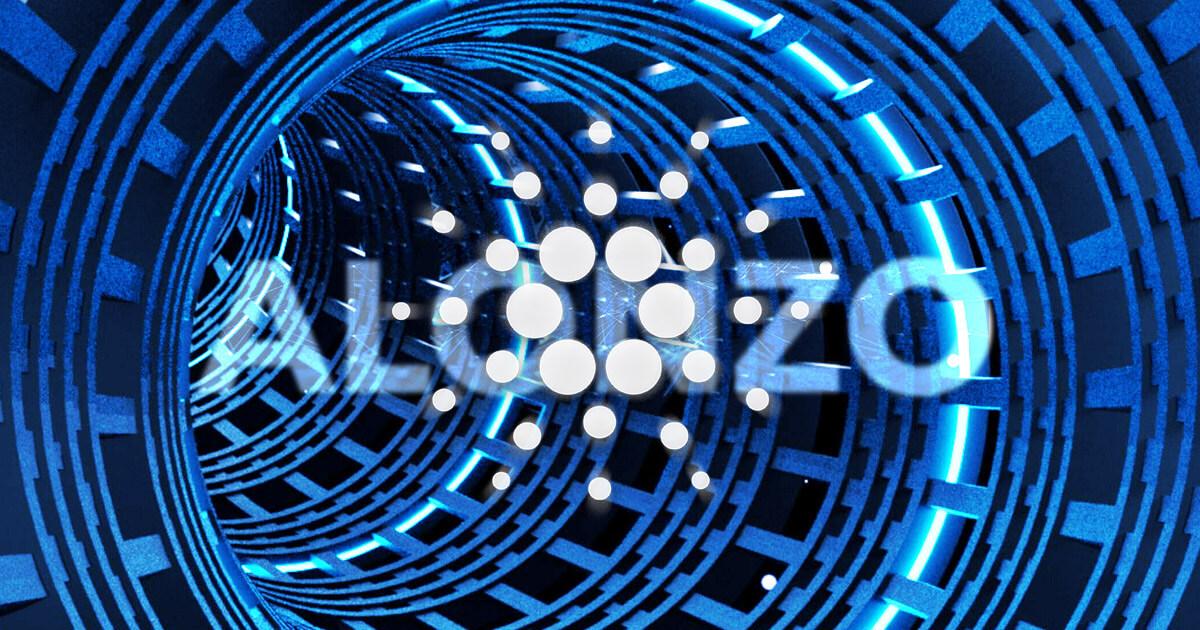 Cardano CEO: progress is exactly where it needs to be, Alonzo is coming