The bill has yet to be introduced, though negotiators involved with the ongoing process told CNN that they expect the legislation to be made formally public later Sunday. The bill, according to the draft language made public and statements from the Biden White House, aims to raise tax compliance by crypto companies by widening the definition of a "broker." Critics of the measure say the provision as written is far too broad and lobby groups based in Washington are pushing for revisions.

Ron Wyden, chairman of the Senate Finance Committee, tweeted Sunday that "Americans avoiding paying the taxes they owe through cryptocurrency is a real problem that deserves a real solution."

That said, he believes what he called the "Republican provision" "isn’t close to being that solution."

"It’s an attempt to apply brick and mortar rules to the internet and fails to understand how the technology works," he continued.

Wyden is perhaps referring to indications that the legislative language was added by Senator Rob Portman of Ohio, a Republican who has long said he would push for tighter tax compliance requirements for crypto companies. 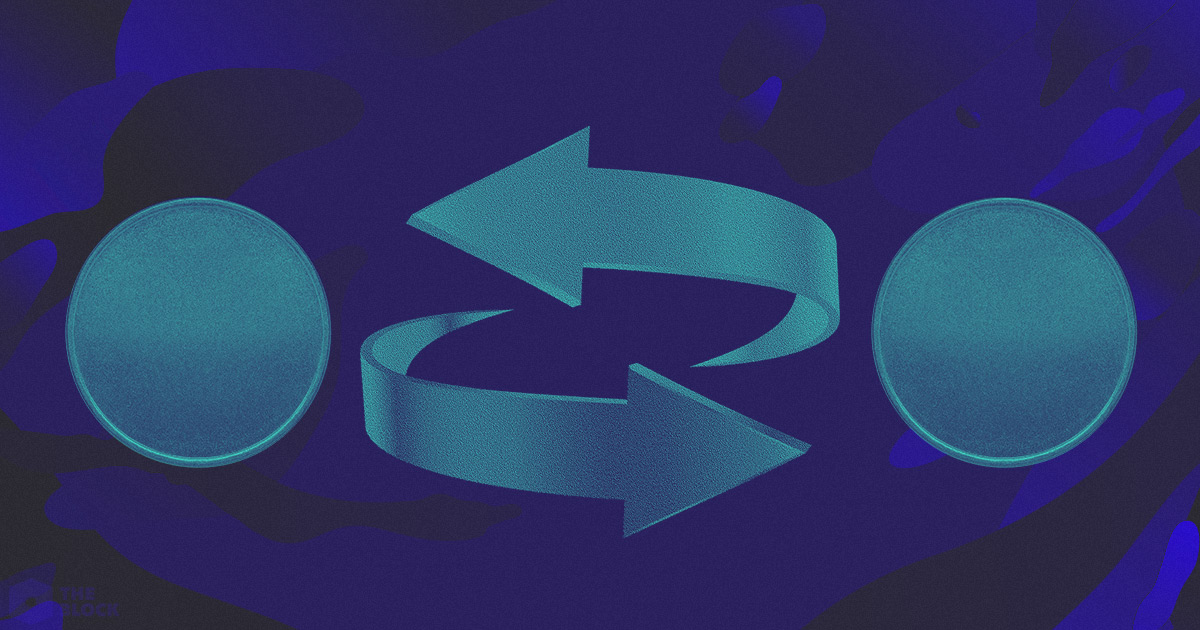