How Much Is Your Love Worth? Polish Influencer Sells “Love” As NFT 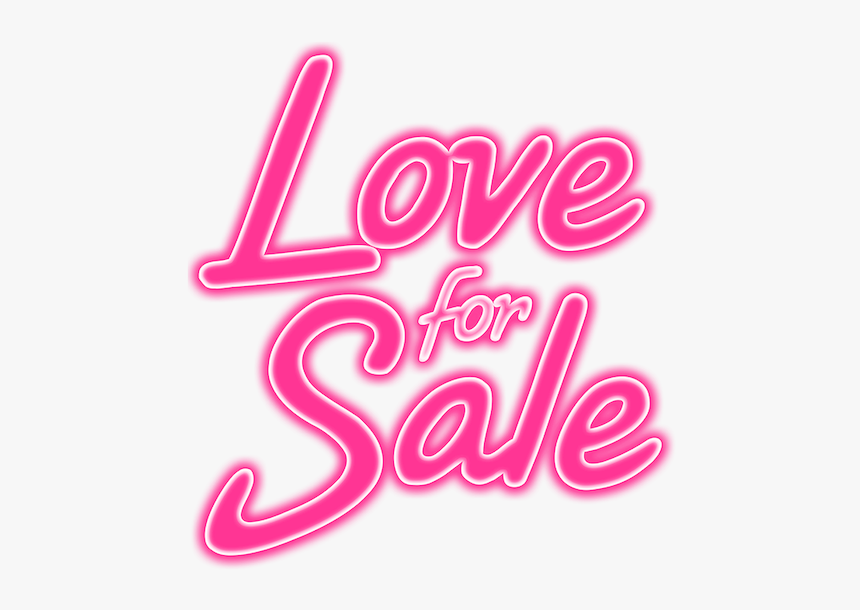 NFTs are becoming the next big thing in the crypto market as more investors get on board with projects surrounding them. Non-fungible tokens like the “Stoner Cats” NFTs was released with huge success in their communities. Non-fungible tokens which mostly revolved around art when they were first released has now expanded into a wider domain.

Now comes one of the most interesting uses of none-fungible tokens so far and that is 26-year-old Polish influencer Marta Rentel announcing she has sold her love online as an NFT. The NFT sold for $250,000 and the lucky buyer gets to go on a date with the influencer.

Talking about the sale, Rental explained that she wasn’t selling her physical love. But was rather selling the love of her online persona. “Nothing on the Internet is physical,” Rental said. “It’s part of my online persona.”

The 26-year-old Polish influencer boasts over 600,000 followers on Instagram and goes by the name of Marti Renti online. The influencer explained that she wanted to be the first person in the world to tokenize emotions.

This remains a novel idea, as one would scratch their head trying to figure out exactly how they would tokenize emotions. But Rentel believes that love can be separated into physical love, platonic love, and most importantly, digital love. With each one being just as real as the other.

Rentel confirmed the sale of the NFT but added that she did not know who had bought it either. The identity of the buyer seems will remain unknown until the date with the influencer.

NFTs As A Store Of Value

NFTs are gaining more support given what they represent. With this, people can show that they undisputedly own a piece of artwork or anything else being sold as a non-fungible token. Information about the work and the owner is written directly to the blockchain where everyone can see who the owner of the piece is.

This has been especially popular amongst artists as this provides them a way to directly sell their art. And also helps to combat people using their work without properly paying or licensing it.

Marta Rentel does not stop at selling her “love” as an NFT. The influencer plans to continue to sell her Instagram photos and YouTube videos as non-fungible tokens. 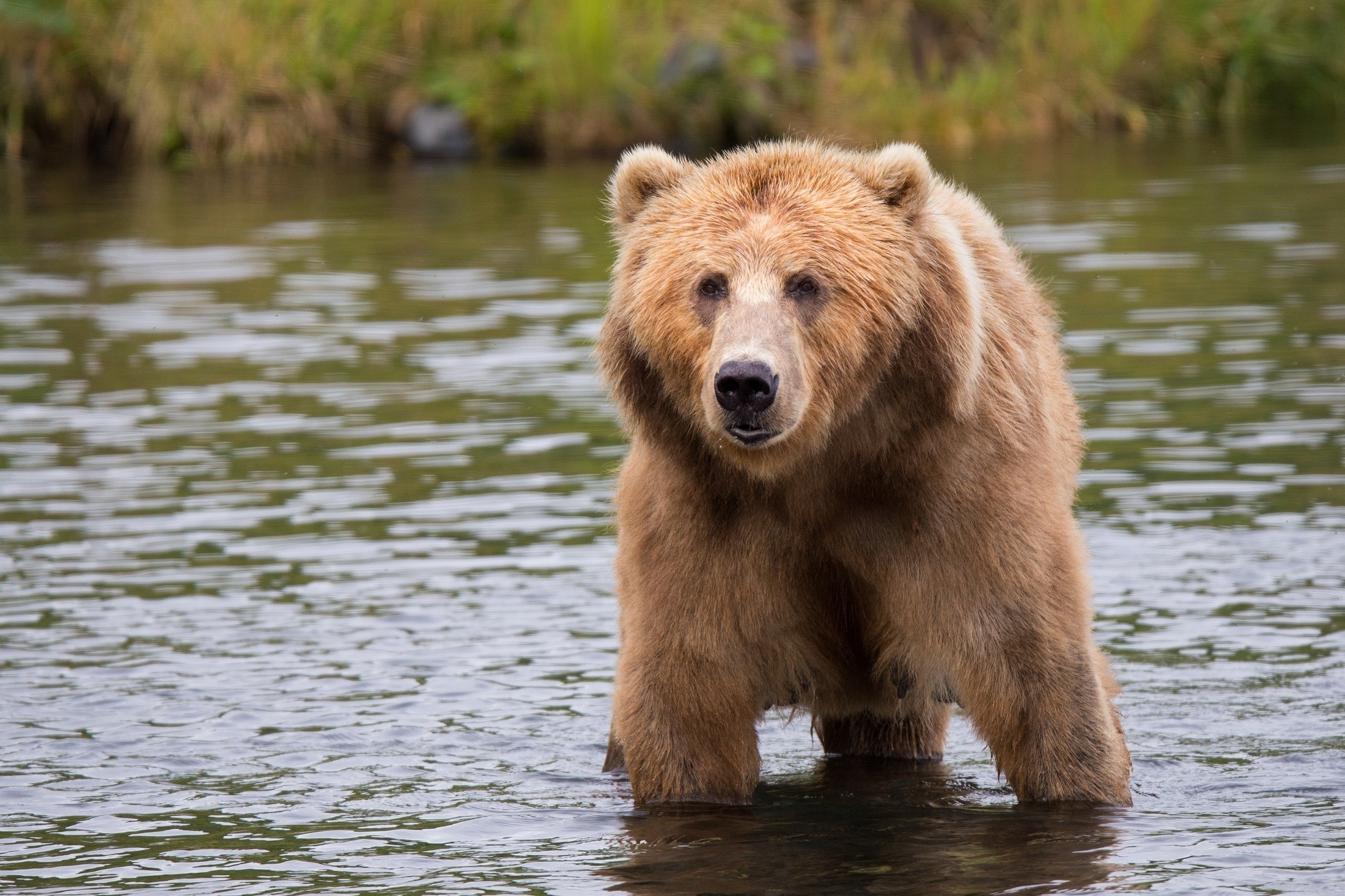 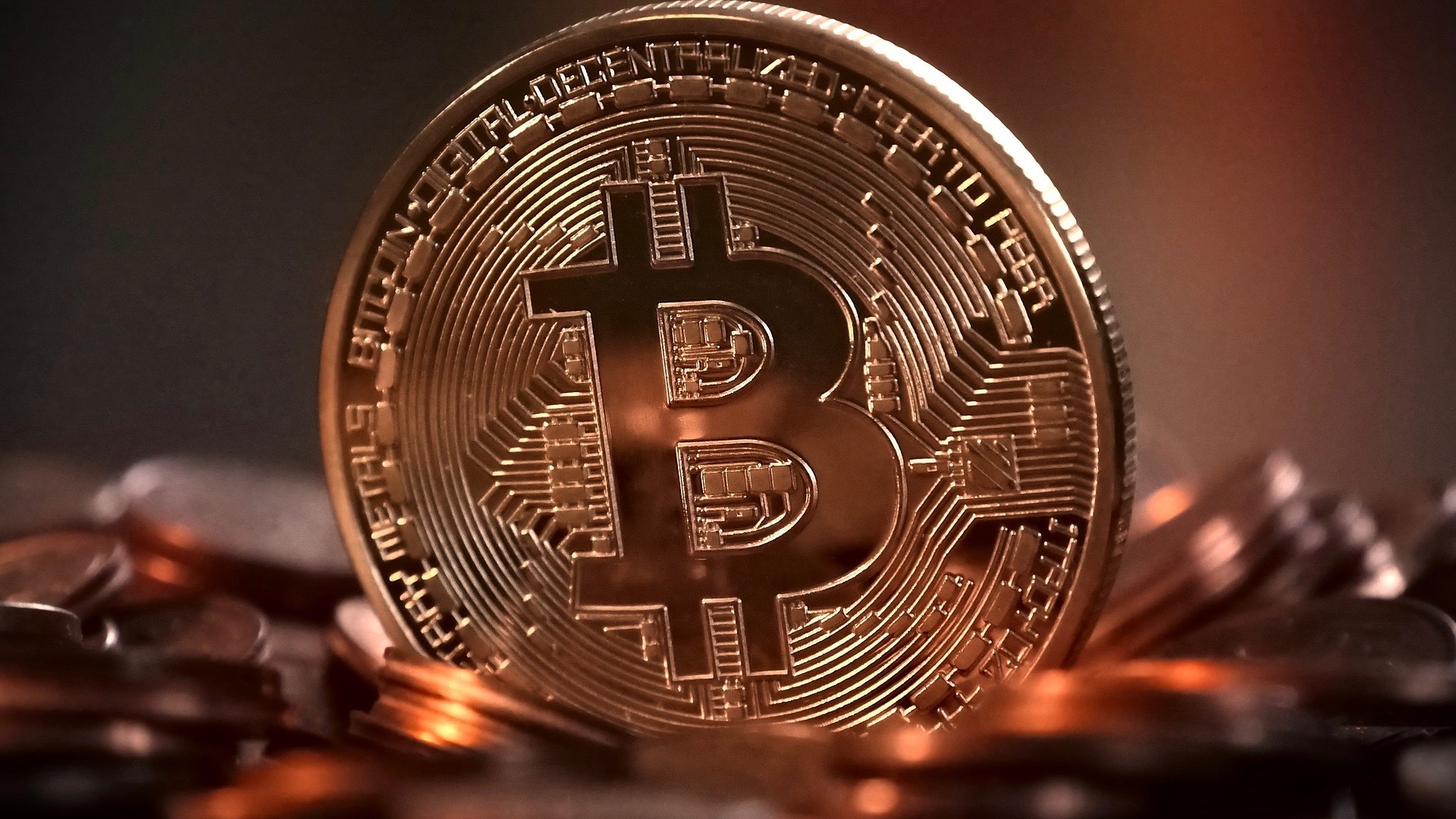 Ex-Cryptopia Employee Admits To Stealing $170K Worth Of Crypto 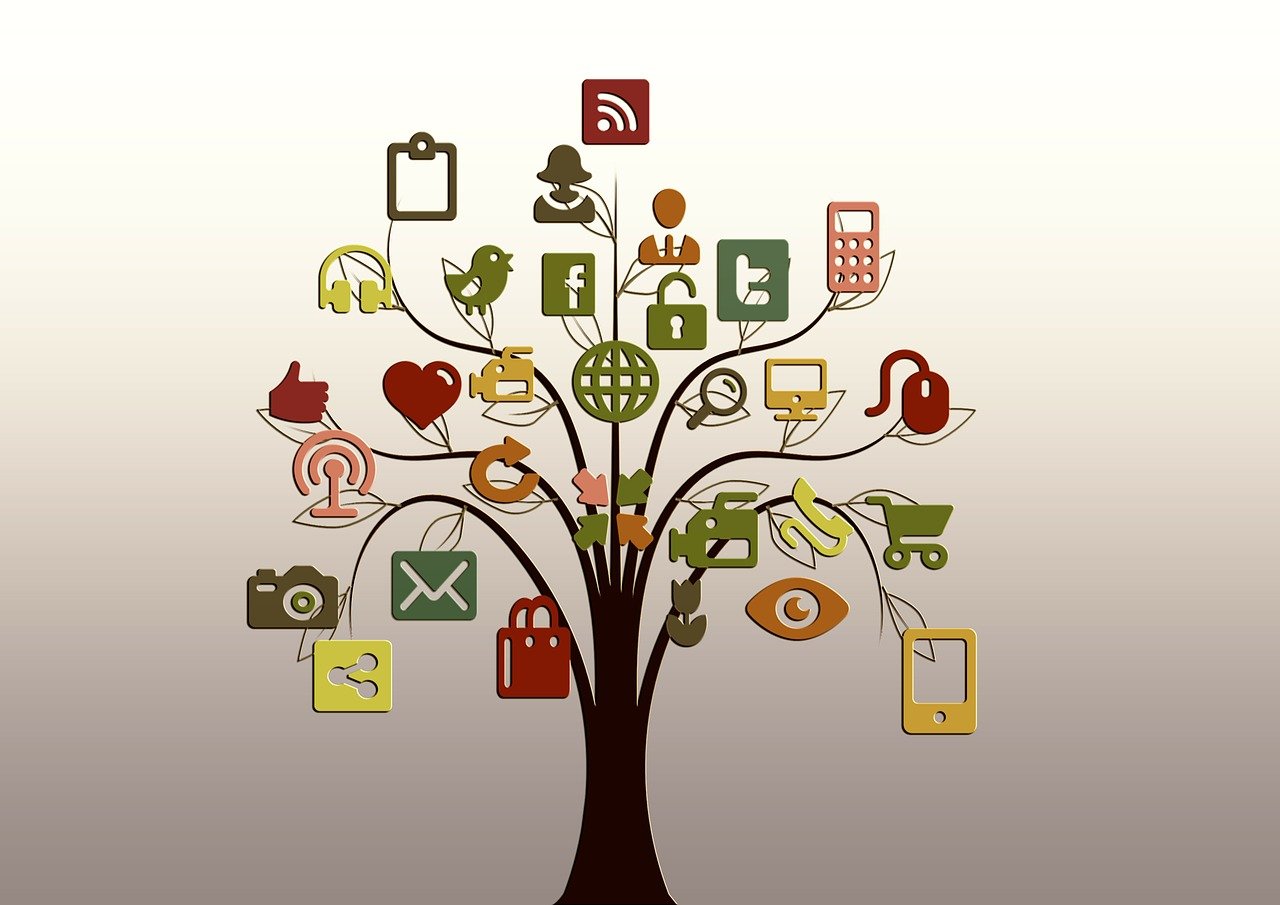 Nifty’s Inc. Partners With Warner Bros To Roll Out A Social NFT Platform