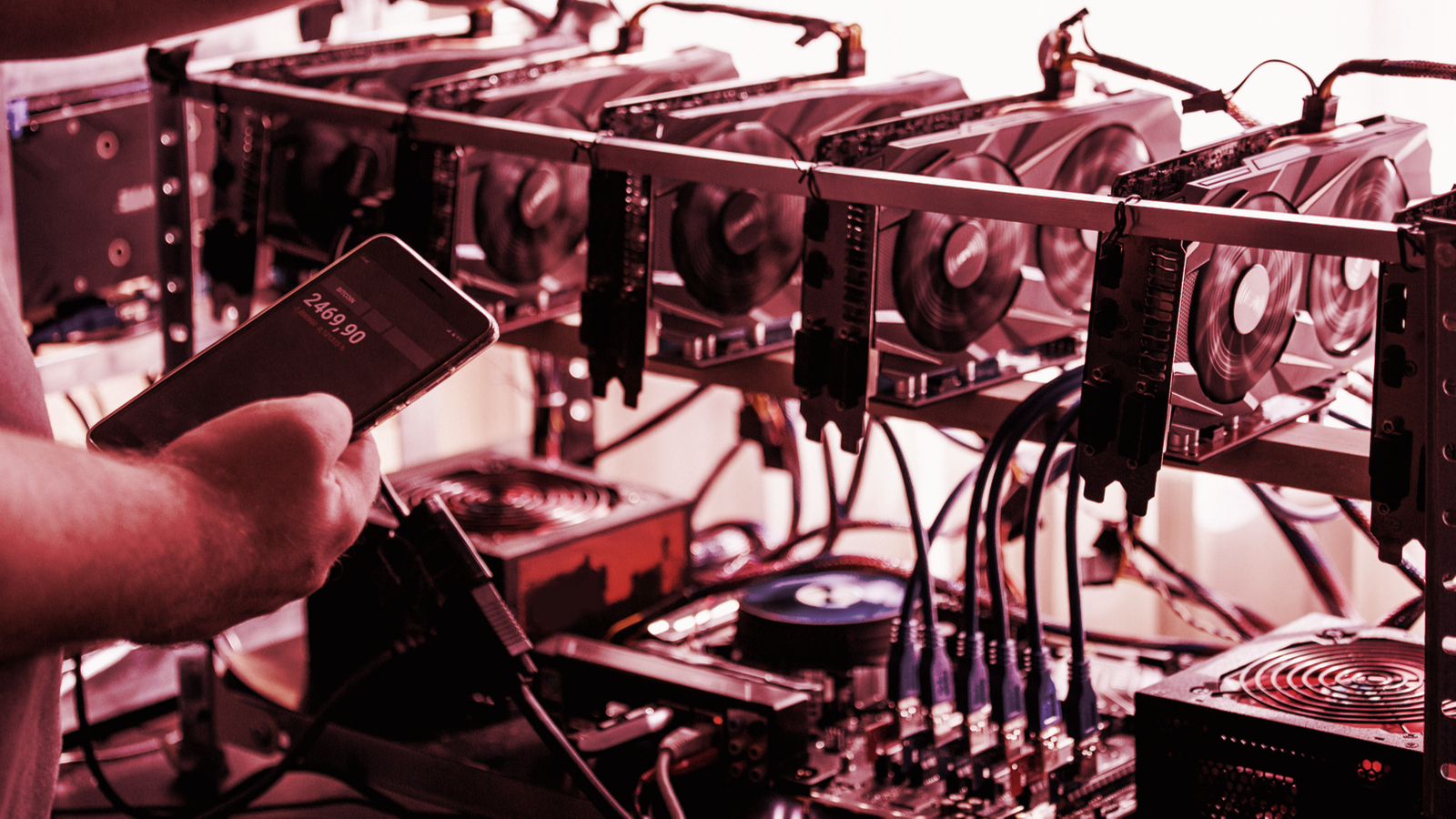 Bitcoin’s difficulty level, a measurement of how difficult it is to mine the cryptocurrency, increased by 6% today in its latest fortnightly change, according to data on BTC.com.

It’s the first positive adjustment since the crypto crash began in May. The crash, hastened by anti-Bitcoin mining regulation from China, led to four consecutive difficulty drops.

Bitcoin mining difficulty measures how much computer power is required to earn Bitcoin from validating transactions on the network.

The network adjusts the difficulty once a fortnight to reflect competition among miners. The more miners trying to earn Bitcoin, the more difficult mining Bitcoin becomes.

Difficulty peaked in mid-May, when the fortnightly adjustment increased the difficulty level by 21.53%, a record high. But since then, Bitcoin’s difficulty rate has been on a downward spiral.

Difficulty decreased in July and July after Chinese miners, which were responsible for an estimated 65% of the network’s hash rate, emigrated en masse or sold mining machines to foreign farms after China launched a campaign to curtail Bitcoin mining in the country.

On July 3, Bitcoin recorded the largest difficulty drop ever on July 3, when it fell by 28%. In the following adjustment on July 18, Bitcoin’s mining difficulty fell by a further 4.81%.

Today’s positive adjustment indicates that some of those machines have recently come back online. Miners can finally breathe a sigh of relief. 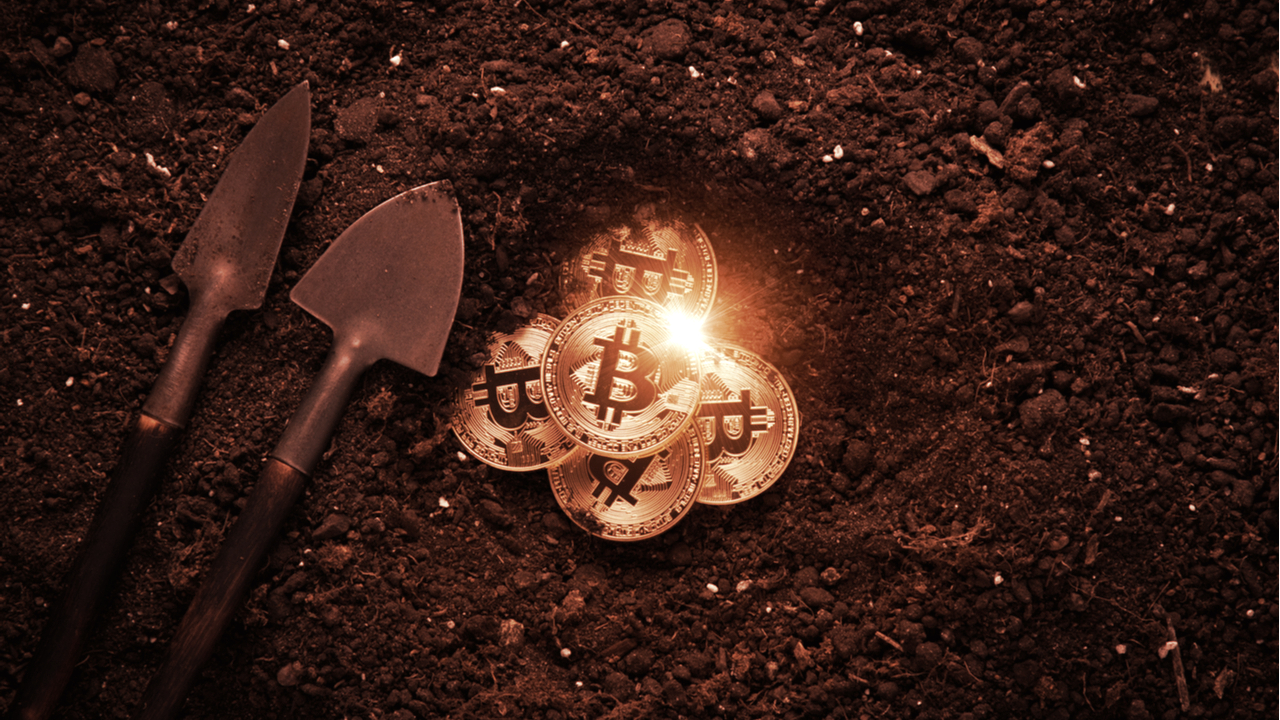 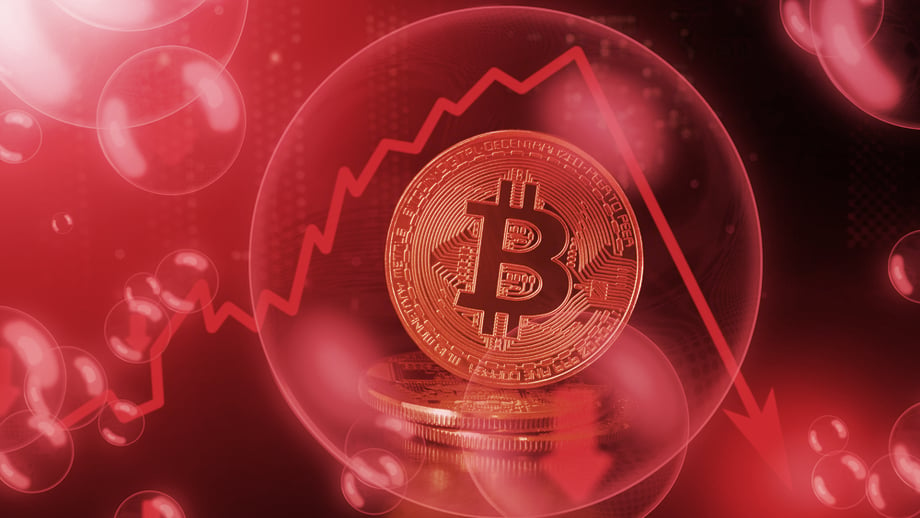 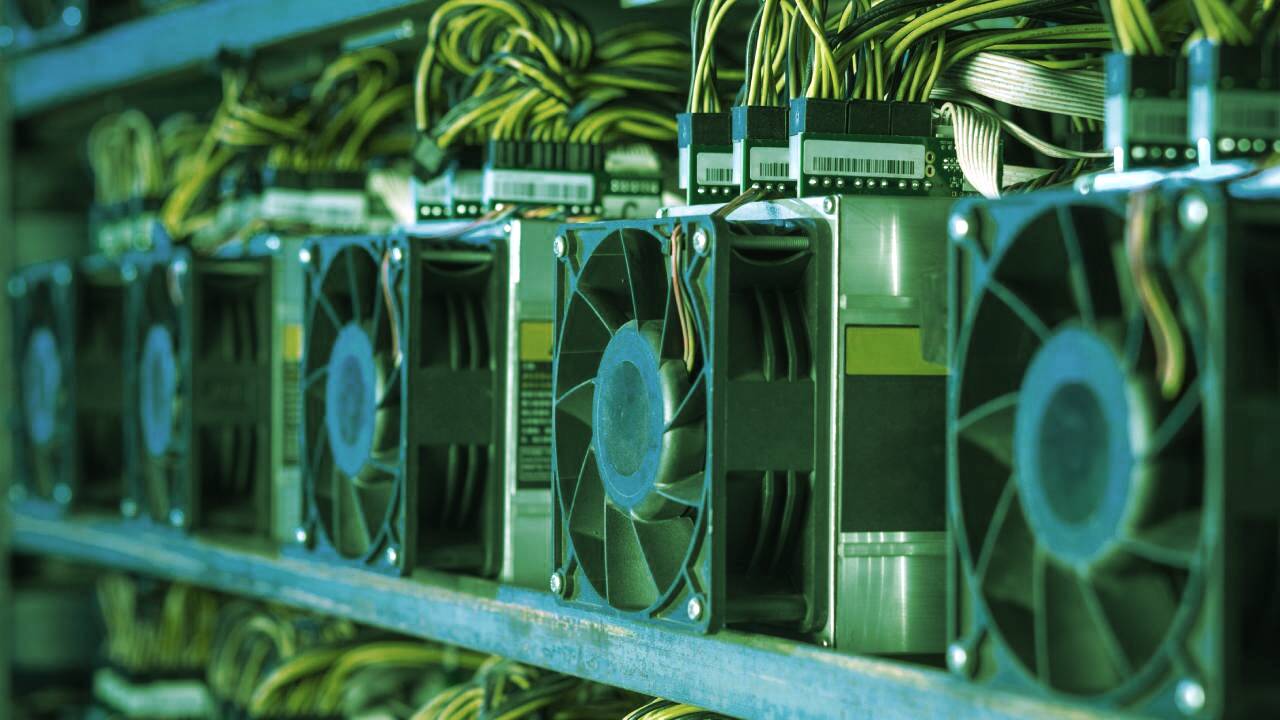