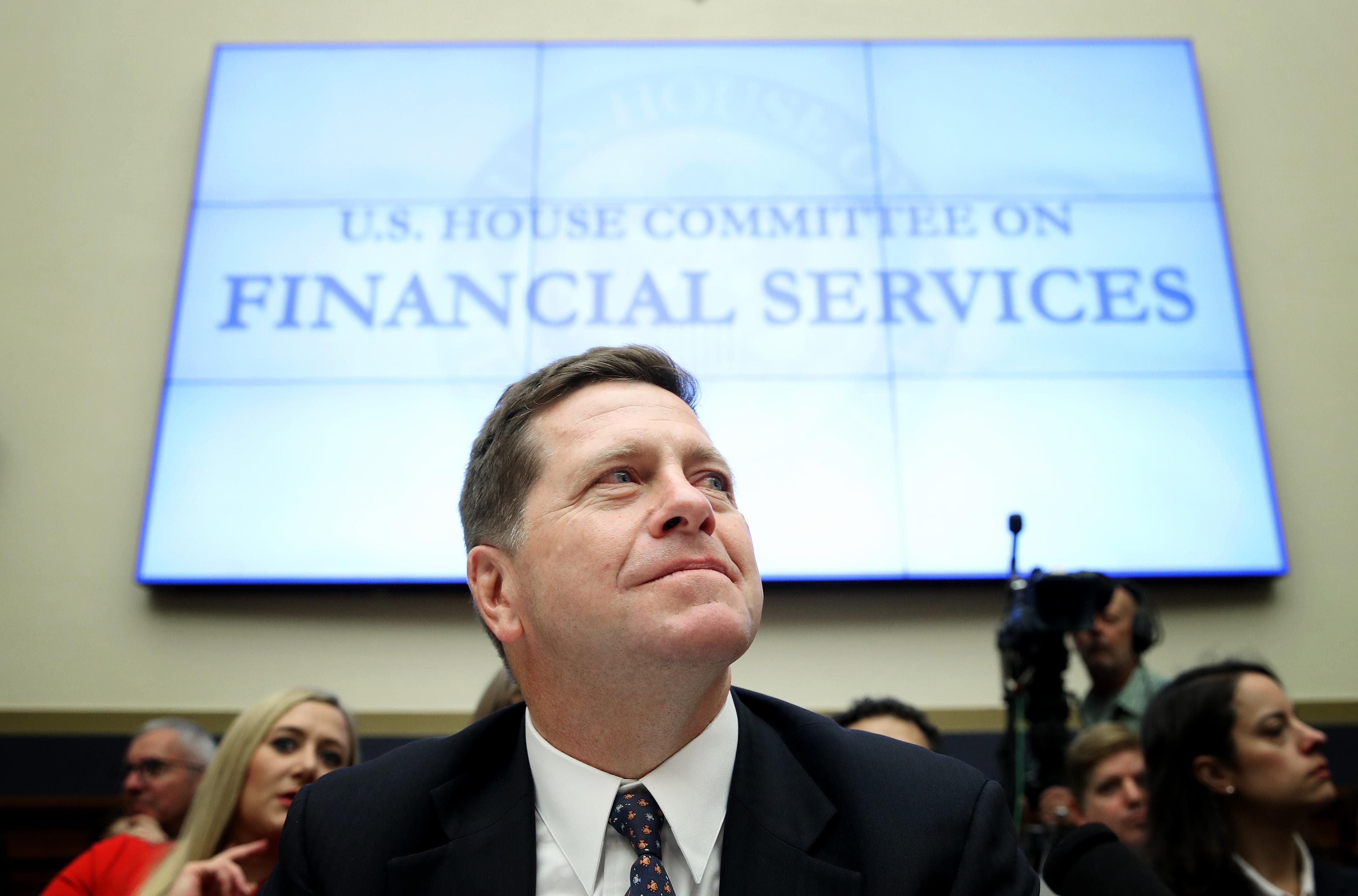 As SEC Chair Gary Gensler announces his rulemaking agenda, his predecessor Jay Clayton is working in some of the very sectors and investments that his commission failed to act on during his tenure.

One River Asset Management, where Clayton serves on the board, recently submitted a registration statement for One River Carbon Neutral Bitcoin Trust. The proposed exchange traded fund seemingly checks all the boxes on popular investing trends. It is the latest attempt to get approval for an elusive Bitcoin ETF, after several previous proposals were rejected during Clayton’s tenure as well as the latest in a long string of offerings selling themselves on their environmental bonafides under the ESG designation.

During his four-year chairmanship, repeated attempts to gain approval for a Bitcoin ETF failed. And despite the protestations of activists in and out of the financial services industry, the commission failed to act on ESG disclosure regulations and even moved to weaken that sector's momentum with a proposal to restrict ESG consideration in retirement accounts.

“He's no longer a government official, he needs to earn a living to pay for his fancy Manhattan apartment and you're not going to get paid for being neutral on these topics,” Adam Pritchard, a professor at the University of Michigan Law school says. “People are hiring you to be an advocate or endorse what it is they're doing or lend credibility. So if you're monetizing your reputation, you're going to have to pick a side.”

No doubt Bitcoin and other cryptocurrency enthusiasts will be happy to have the former SEC chair on their side but Clayton is not the first to make this leap through the proverbial revolving door of government and private industry.

That maneuver was also made by Ben Lawsky, who went from New York State's first Superintendent of Financial Services, making rules around crypto licensing, to advising Bitcoin funds. Clayton was also preceded by former Commodity Futures Trading Commission Chair J. Christopher Giancarlo who went from making regulations around the classification of digital assets to being hired through his work at New York-based law firm Willkie Farr & Gallagher to write briefs on behalf of Ripple, the creator and largest holder of the world’s fourth largest coin, XRP.

Clayton resigned from the commission in late December after former President Donald Trump lost the election, a customary move when there is a change in administration. His tenure as chair was regarded as quiet, with Regulation Best Interest being the sole major action during his time as chair. Even that was necessitated by the vacation of the far more prescriptive Department of Labor Fiduciary Rule shortly before his tenure.

Aside from that, the commission was relatively inactive in rulemaking as a result of the deregulatory agenda trickling down from the White House that was also felt at other prudential agencies, including a nearly complete sidelining of the Consumer Financial Protection Bureau.

Clayton has been active since his departure, joining not only the board of One River Asset Management but also private equity shop Apollo Global Management , getting involved in many of the investments his commission failed to take action on, or worse, actively tried to weaken.

It does not take much to upset the public when it comes to the actions of former public officials, with concerns that those who wrote regulations are likely to have the most intimate understanding of the loopholes, creating an unfair market advantage.

Pritchard expects the majority of outrage at the latest instance of the oft-maligned revolving door to be “the usual suspects,” specifically naming Senator Elizabeth Warren, the founder of the aforementioned CFPB as part of the Dodd-Frank Act.

The crypto craze is not the only area where Clayton has seemingly switched allegiances since leaving the commission.

In the early days of the meme stock frenzy that took Reddit and Robinhood by storm and eventually would become associated with Gamestop and AMC, investors pumped up the price of Hertz. The rental car company had filed for Chapter 11 bankruptcy and when they attempted to capitalize on the groundswell of stock purchases by issuing more shares, the commission under Clayton put a stop to it.

While Pritchard described much of Clayton’s tenure at the commission as “low profile” he said the Hertz move was uncharacteristically aggressive.

Last November, just six months after that saga, Apollo Capital Management affiliate Athene USA, where Clayton now serves on the board of directors, offered financing to Hertz to the tune of $4 billion that was confirmed in bankruptcy court later that month.

Pritchard points out that the SEC chairman’s salary being under $200,000 means that they need to find income after their tenure. He is skeptical what regulations can change this reality and stop the next Jay Clayton from taking similar sources of income after their tenure is finished, even with rules around cooling off periods as they currently exist.

Jay Clayton and Apollo Capital Management chose not to comment on this story and One River Asset Management did not respond to requests for comment. 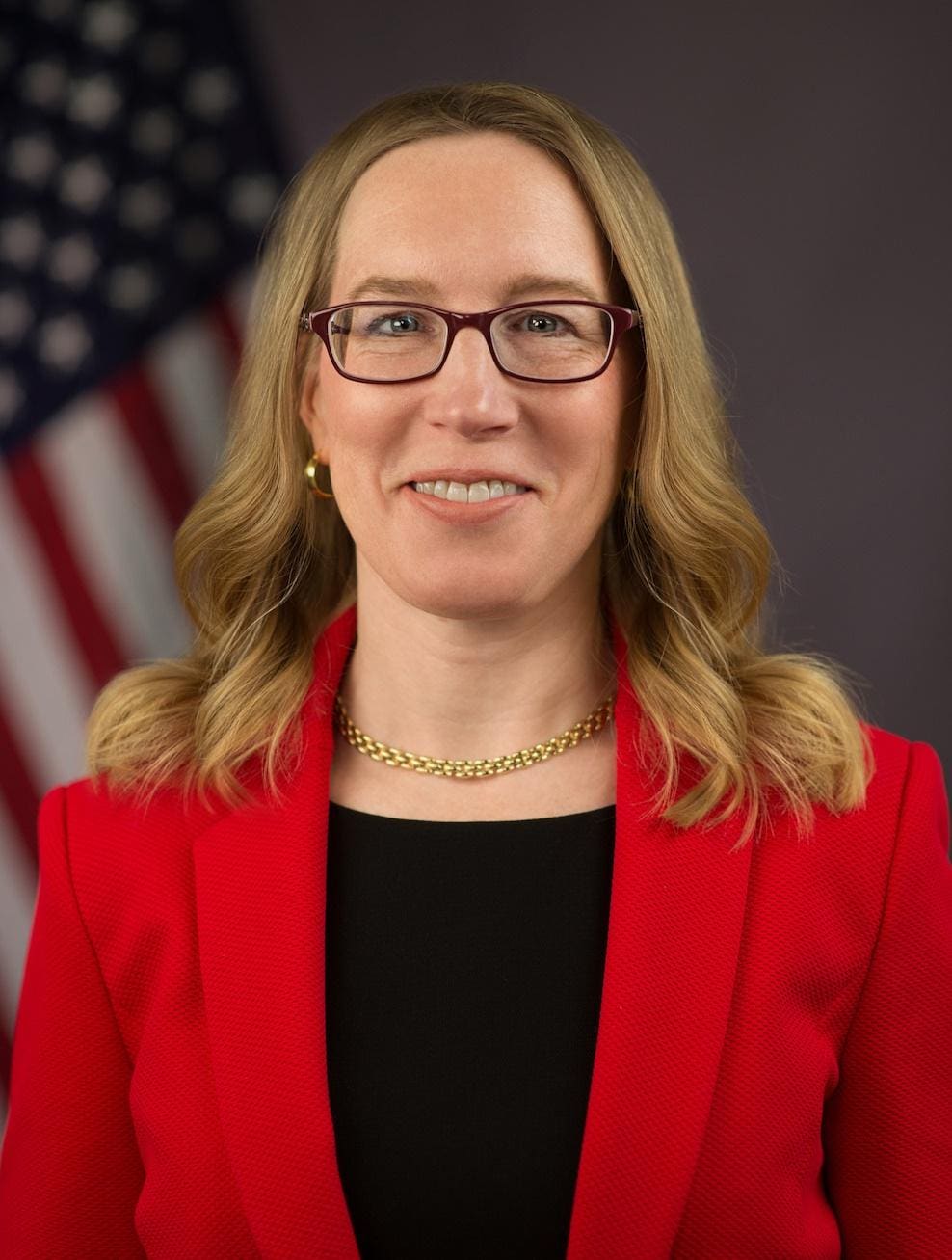 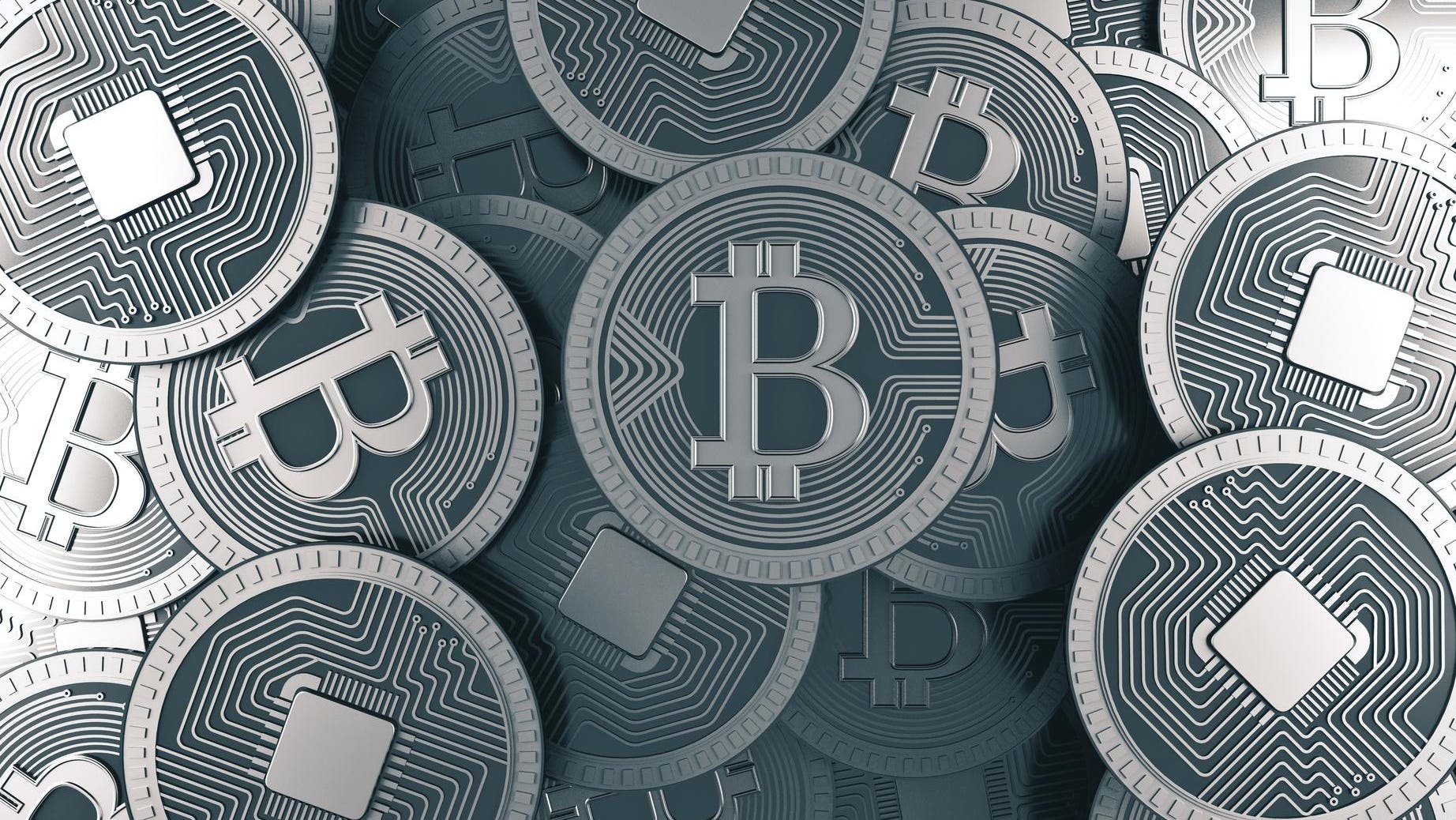