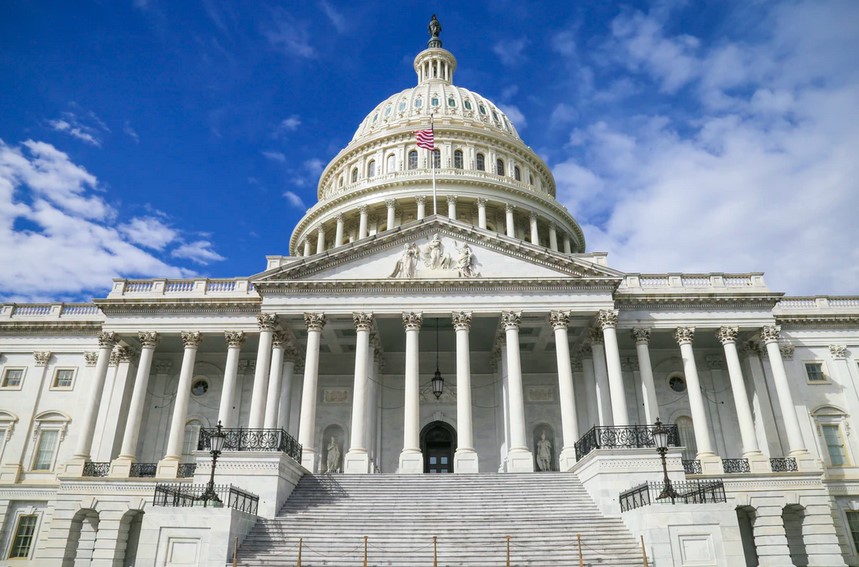 The legislation seeks to “protect” consumers, prevent money laundering and criminal activities, and promote innovation. It acknowledges Bitcoin and cryptocurrencies’ potential and wants to fill a gap long ignored by federal entities in the U.S.

General Counselor for Delphi Digital Gabriel Shapiro highlighted the key points from the act, its benefits, downsides, and other aspects. Amongst the good, the lawyer found the law to be accurate with an apparent understanding of the subject, “more than I can say for other blockchain legislation”.

The act would determine which tokens and cryptocurrencies are securities or commodities. Thus, they can be regulated by the Securities and Exchange Commission (SEC) or Commodity Futures Trading Commission (CFTC).

This would bring more clarity to the industry and help some crypto companies to avoid lawsuits or sanctions from regulators. The act contemplates a 3-year grace period prior to any “de-securitization”, as Shapiro said.

The bill would encourage transparency with a mechanism to aggregate off-chain transactions to be registered with aid from the CFTC, clarified “actual delivery”, create a “fairly narrow” definition of entities operating as virtual asset service providers. Shapiro added:

(…) the bill authorizes the creation of ‘digital versions of Federal reserve notes’ on a distributed ledger and gives them legal tender status without any weird surveillance requirements.

The act request “major” agencies and regulators for a joint report to understand the Decentralized Finance (DeFi) sector. This could help with future regulations, as legislators and policymakers could have a better understanding of DeFi protocols, smart contracts, and other entities instead of rushing to regulate or tax the sector.

In general, the bill would shine a light on key items which require a response from regulators, and it even manages to stay out of those that ignore seeking more information. However, Shapiro noted that the bill can be arbitrary.

According to the bill, the SEC and CFTC would have the power to said which cryptocurrencies in the crypto top 25 are securities and which commodities. In addition:

although providing a 3-year grace period for Howey tokens (like Hester Peirce’s safe harbor proposal does), it does not solve the ‘chicken/egg’ problem re: sufficient decentralization because it only suspends registration reqs, not trading reqs*

On the de-securitization process, the SEC would apparently have more power to make a certain determination on whether a token is a security. However, the worst part about the bill seems to be its approach to stablecoins.

An important component for the Bitcoin and crypto market, they would claim that “No person may issue, use or permit to be used” a digital asset pegged to a fiat currency unless approved by the U.S. Secretary of the Treasury. Shapiro said:

(…) this one is a real head-scratcher given the breadth of the ‘fiat-based stablecoin’ definition…I get making *issuance* of an unregistered stablecoin illegal in commerce, but *use*? this is treating stablecoins like Schedule I drugs or fissile material

Furthermore, the bill would ask the Financial Crimes Enforcement Network (FinCEN) to make attempts that would ban “anonymity enhanced tokens” and “anonymizing services. As the legal expert said, the bill would require entities to “police anonymizing transactions” something that seems “basically impossible”, Shapiro said.

(…) a securities law focus to stablecoin regulation would be more consistent with legacy law and would avoid empowering Treasury to draw arbitrary lines in an essentially unappealable discretionary process, while giving breathing room to algorithmic stability 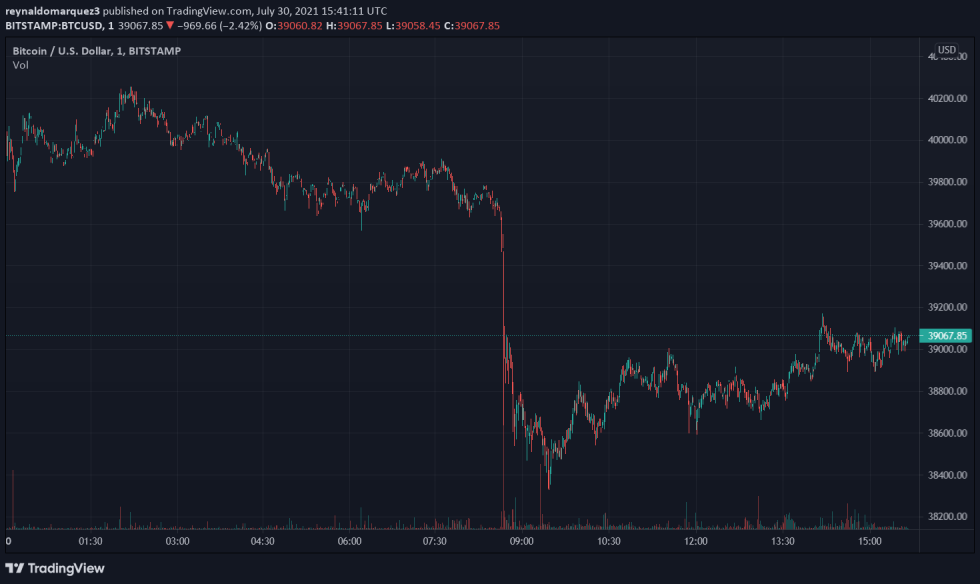 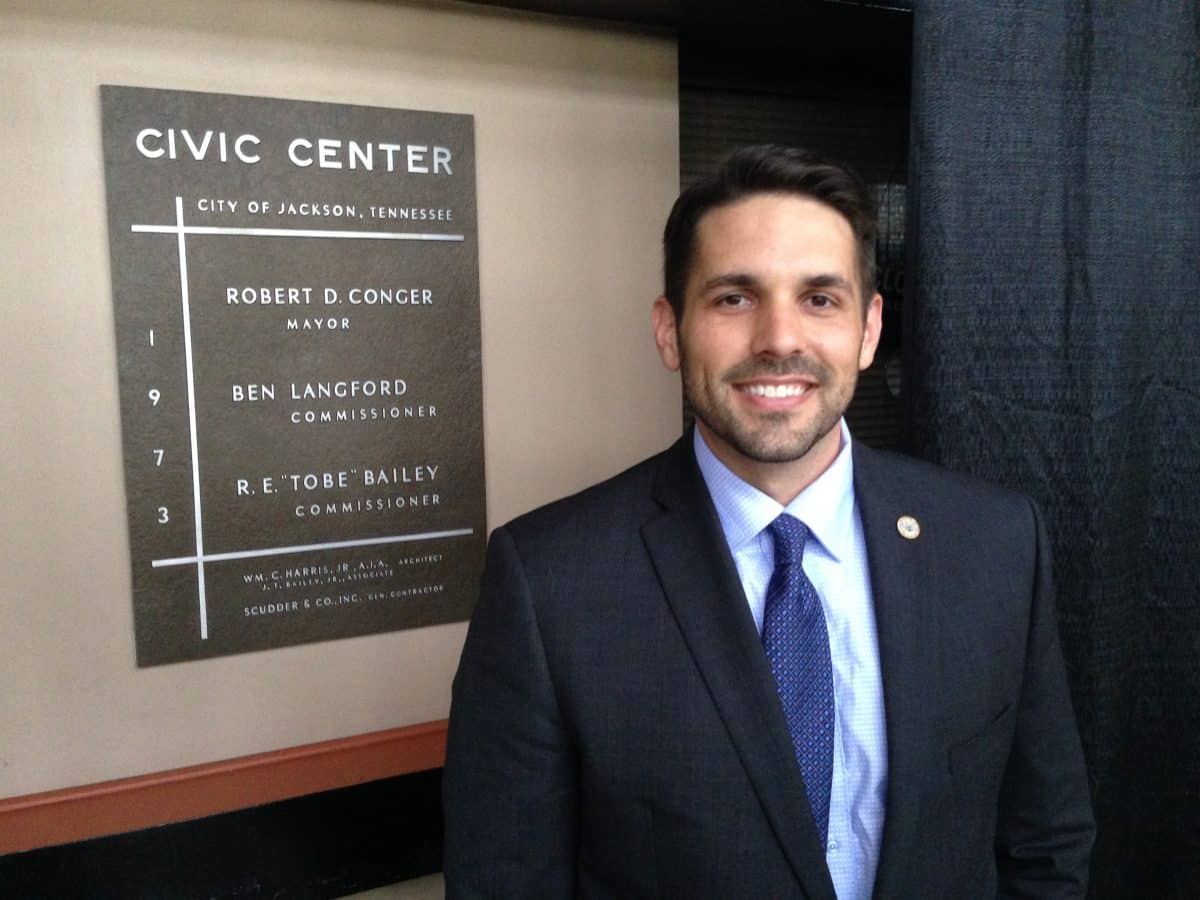