The Ethereum community celebrates 6 years since the network was launch. The platform host some of the most important crypto trends, from decentralized finances (DeFi), non-fungible tokens (NFTs), and is currently in the process to migrate from a Proof-of-Work (PoW) consensus mechanism to Proof-of-Stake (PoS).

Ethereum has gone from process thousands of transactions to around 1.2 billion, according to data provided by Etherscan. The network settles trillions of dollars in value every year, said the co-founder of EthHub Anthony Sassano, who reviewed the platform’s history to celebrate this major achievement.

At the time of writing, Ethereum trades at $2,338 with a 636% profit in the 1-year chart. In this period, ETH has climbed from the low hundreds to an all-time high at over $4,000, on the back of its “infinite” potential, as many on its community claim. In terms of market cap, ETH holds the second position in the top 10 with a worth of $273 billion, right behind Bitcoin with $732 billion. The events that will allow Ethereum to migrate to its “Beacon Chain”, its upcoming upgrades in terms of scalability, its transition to deflationary model with EIP-1559 have led some to believe ETH will eventually flip Bitcoin and take the number one spot in every metric.

As Sassano recalled, the Ethereum mainnet was launched on July 30th, 2015, after an ICO where investors could acquire 1 ETH for $0.30. In 2016, the network experienced one of its most infamous episodes with “The DAO” hack:

(…) event which was spectacular in both good and bad ways. 2017 was Ethereum’s first breakout year with it leading the bull market due to ICO mania (and a lot of hype around proof of stake). Then came 2018 which was a very sobering year for Ethereum.

After a multi-year bear market, the network and ETH have returned to “a rocket ship with no signs of slowing down”. Sassano calculates the return of those lucky enough to first invest in the ICO in around 7833x, and with potential future appreciation.

Is The Ethereum Flippening Imminent?

The NFTs and DeFi are already worth billions of dollars after just a short period since they made their way into a portion of the world population. Many artists, creators, and celebrities are trying to leverage NFTs to bypass a product’s traditional distribution and achieve a deeper connection with its audience.

The latest mania was driven by the adult animated series “Stoner Cats” which requires viewers to purchase an NFT to access the content. The show was produced by Mila Kunis and the inventor of Ethereum, Vitalik Buterin, was part of the cast.

On the other hand, data from DeFi Pulse indicates that the DeFi sector has $67 billion in total value locked (TVL). Uniswap, SushiSwap, Compound, Yearn Finance, MakerDAO, and other DeFi protocols allow thousands of users to maximize their profits and create new investment strategies without the intervention of a third party.

This has been acknowledged by J.P. Morgan, Goldman Sachs, and other titans in the traditional market that consider Ethereum a key component of the future of finances.

As Pseudonym user LiveLambo said via Twitter, the ecosystem created on top of this platform has grown to unprecedented levels and justifies the name that has been bestowed on Ethereum, the “Infinite Machine”. 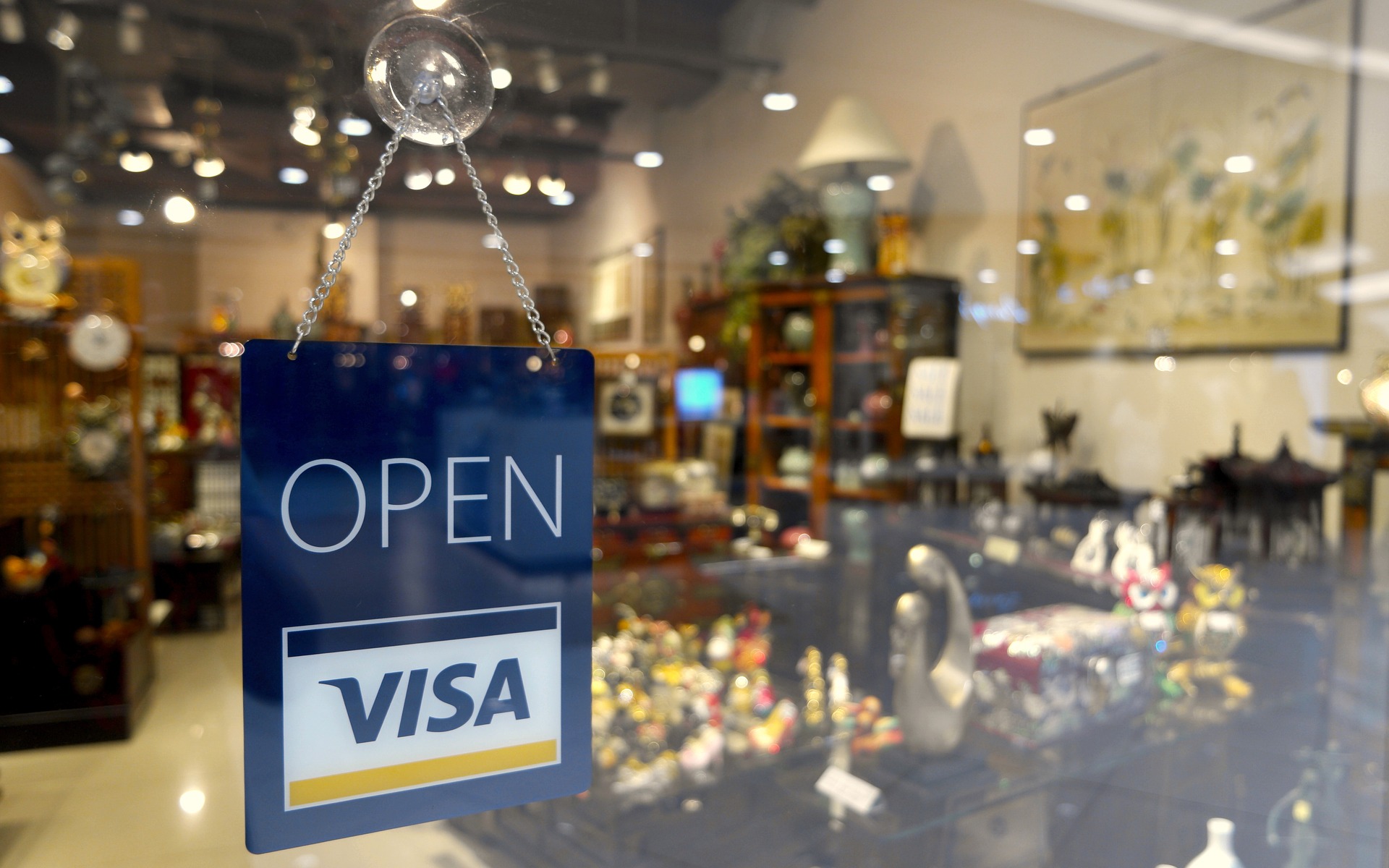 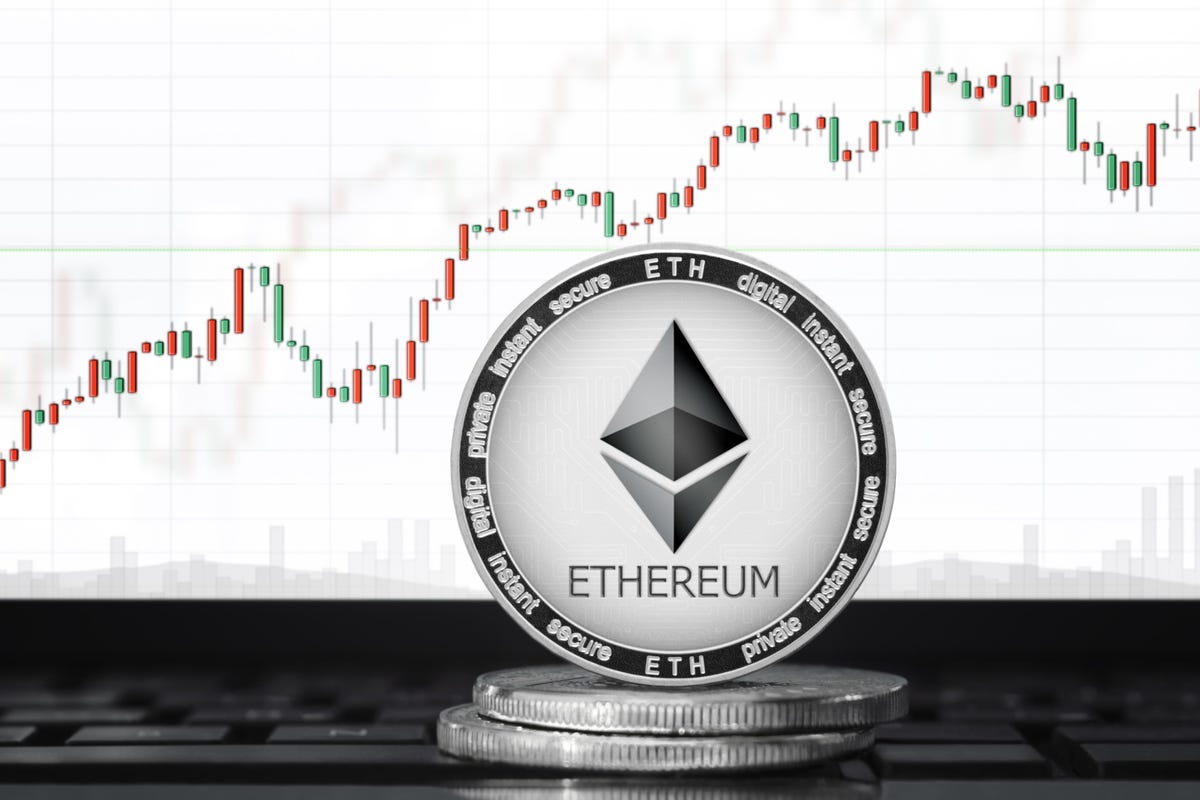 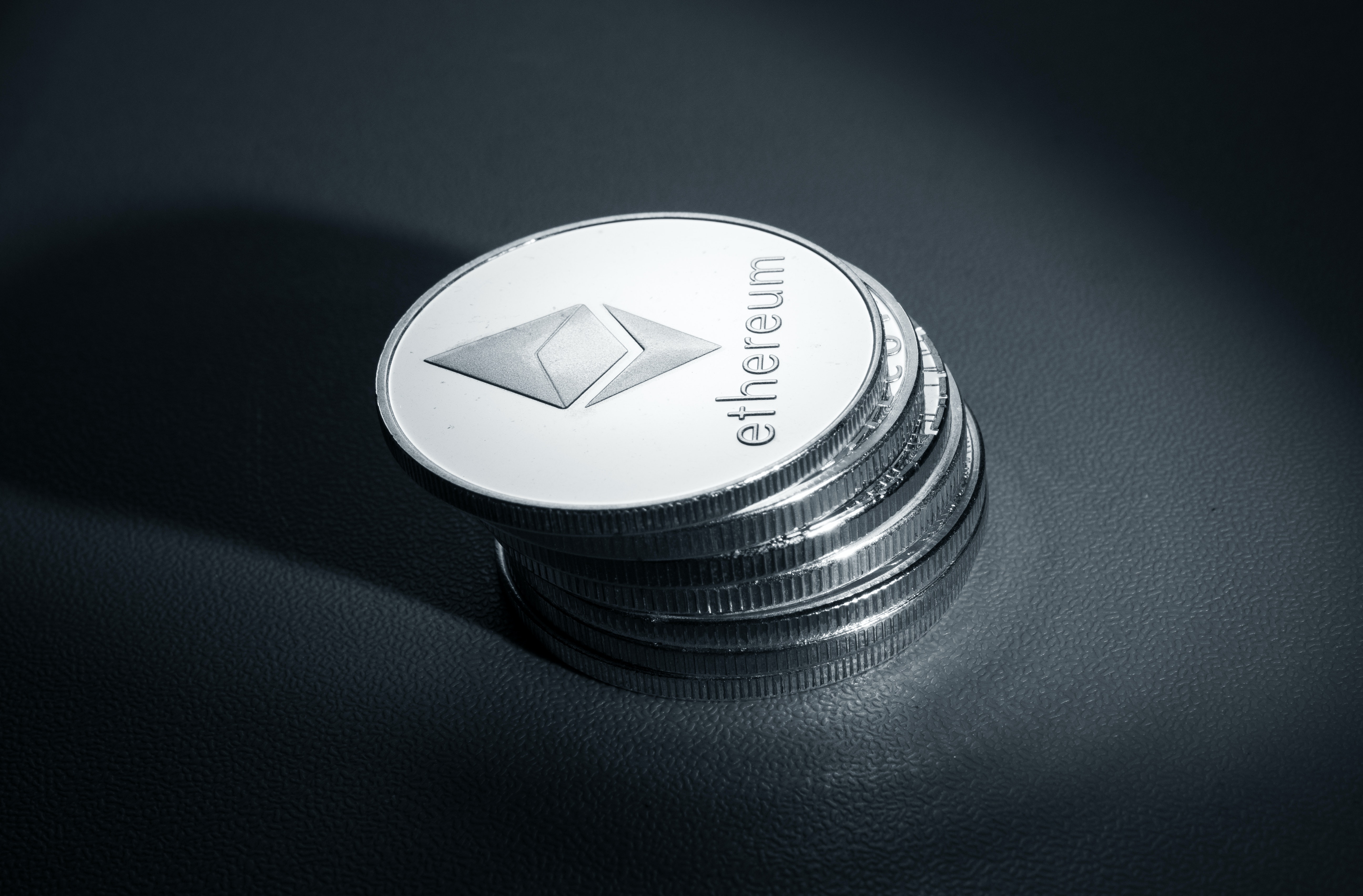