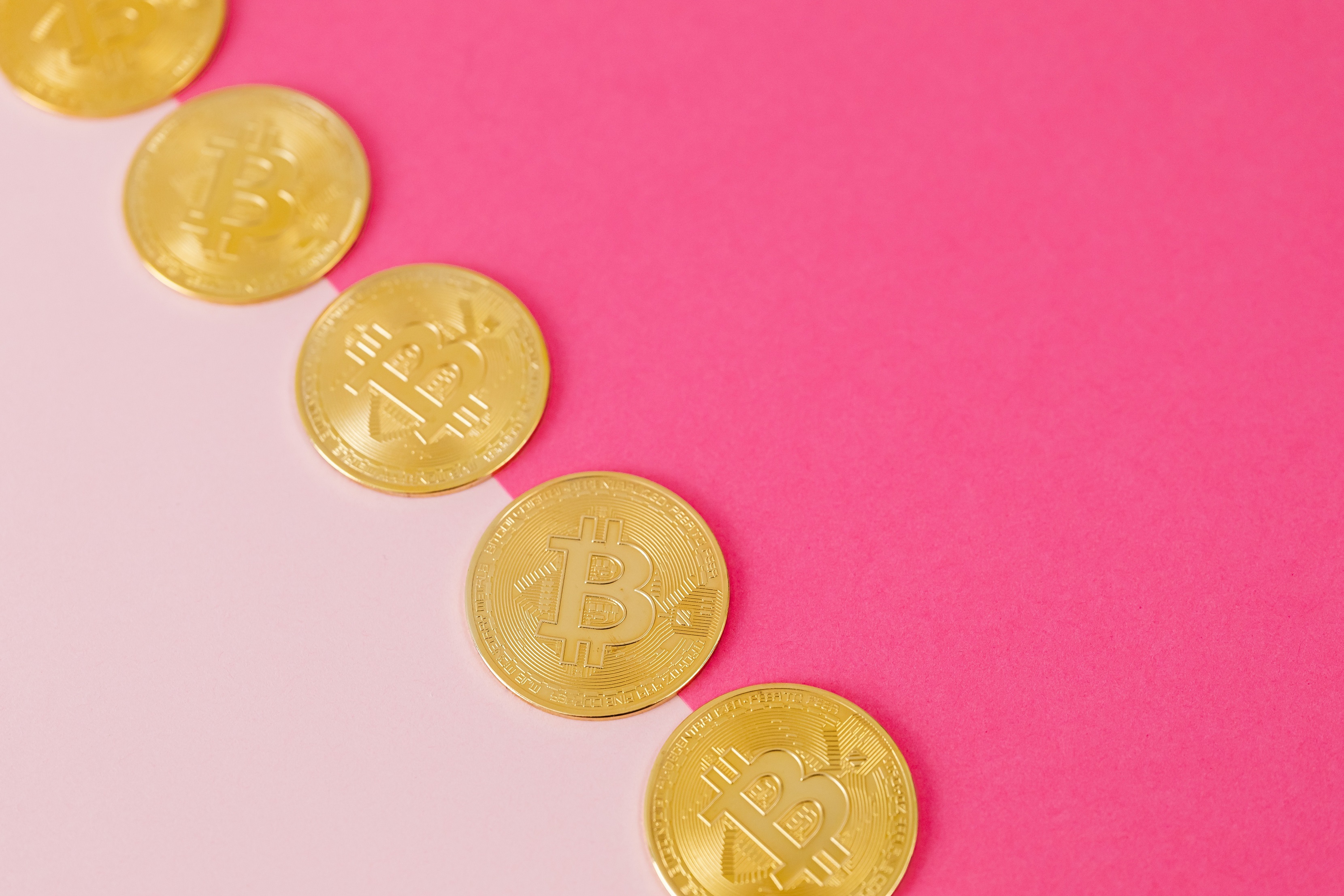 Tesla shareholder Dave Lee has run a rough calculation on Twitter to show how many BTC the company owns. In his estimation, Lee has used the fact that Tesla holds around $1.47 billion in Bitcoin as of 30 June, as revealed on the latest earnings call.

The electric car company has filed a form 10-Q with the US securities and exchange commission. The firm says:

In a reply to the tweet, Elon Musk has revealed that while Tesla doesn’t own exactly as much BTC as the estimate may show, it’s still close.

To make the calculation, Lee used the same price of BTC as it was on 30 June close, which was around $35k. According to his estimate, Tesla could own 42,069 BTC.

To this estimate, Musk replies “We don’t have that many bitcoin, but it’s close.”

Earlier in the year, Tesla started accepting BTC as a payment method. However, just a couple of months later the company rolled back on the policy, citing environmental concerns.

During the “B World” event earlier in the month, Musk revealed that he himself holds Bitcoin as well. And not only Tesla, but his other company, SpaceX, also owns the crypto.

Other cryptocurrencies in Musk’s portfolio include Ethereum and Dogecoin, according to him in the same event.

At the time of writing, Bitcoin’s price floats just under $40k, up 23% in the last 7 days. The crypto has accumulated 9% gains in the last month.

Here is a chart the shows the trends in the value of the cryptocurrency over the past one year: 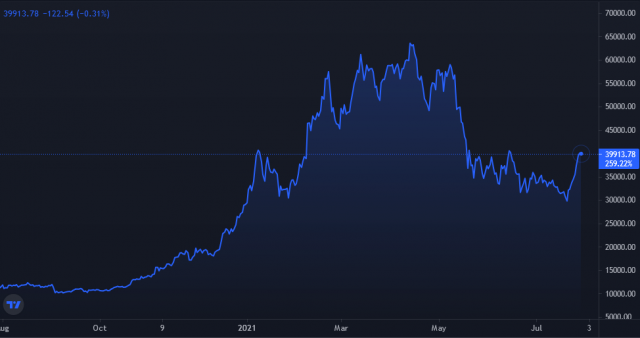 At long last, Bitcoin seems to have caught some substantial price movement. Earlier, the coin was stuck in a range bound market with little volatility.

As Bitcoin continues to move upwards, the crypto witnesses the 9th consecutive day with gains. These many successive positive days haven’t been seen since 2015.

If BTC can keep the momentum up, it’s likely it will break the $40k mark soon. However, if it fails to clear this resistance level, it might fall back down to a range bound market. 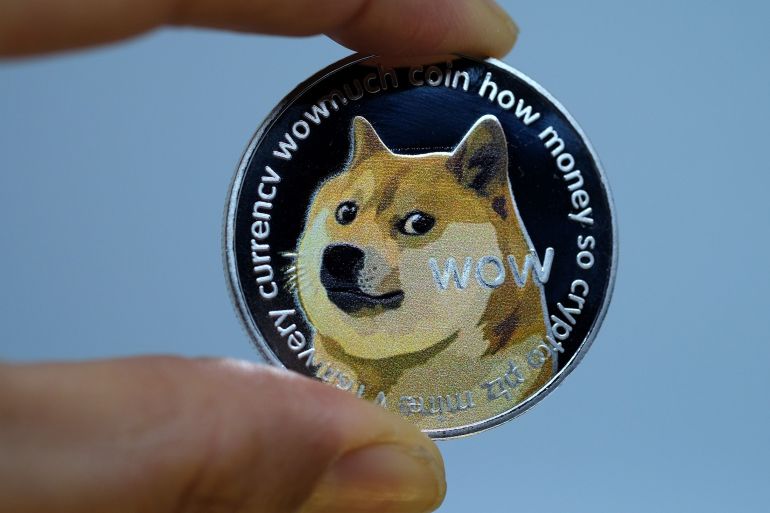 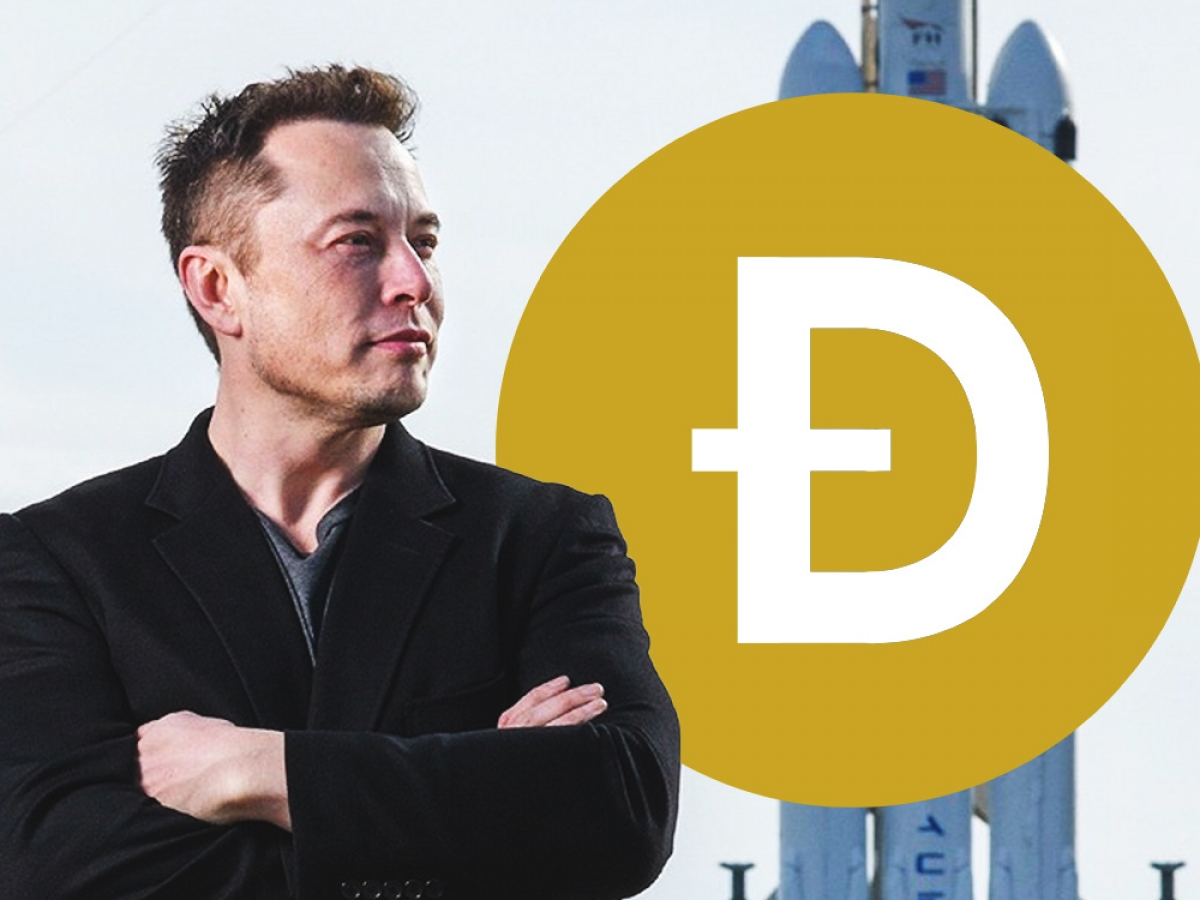 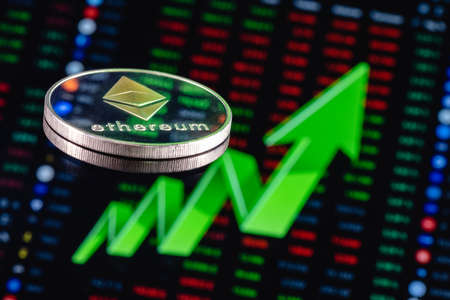