The NASDAQ-listed software giant MicroStrategy has seen a total impairment loss of nearly $700 million in Q2 2021 from its massive bitcoin investments. As this is only on paper, though, the company pledged to double down on its BTC strategy and continue to accumulate more.

Michael Saylor’s brainchild has become one of the largest holders of bitcoins, with over 105,000 coins accumulated in the span of a year. However, the substantial purchases completed during the second quarter of this year have resulted in a cumulative impairment loss of $689.6 million for the company, according to the Q2 report.

Despite the positive revenue during this period from the non-bitcoin products, the operating expenses, which “included impairment losses on MicroStrategy’s digital assets,” have resulted in a paper loss of $424.8 million.

Nevertheless, this seemingly unfavorable Q2 performance has not deterred Saylor as he reassured that the firm has no plans to change its BTC strategy.

It’s worth noting that the company has not sold any of its BTC, meaning that the losses are only on paper and are not realized.

MicroStrategy and Bitcoin: A Historic Year

As mentioned above, the love story between the NASDAQ-listed company and the primary cryptocurrency began in the summer of 2020 when the firm announced its first purchase. It came after in-depth research of suitable assets in times of economic uncertainty, as Saylor explained later.

Since then, the organization has used every possible chance to buy more – from relatively smaller purchases of $10 million to whopping amounts of $1 billion at once.

Saylor and the company launched BTC-oriented events for corporations and retail users, MicroStrategy became a node on the Bitcoin network, and non-employee executives started receiving funds in the cryptocurrency instead of cash. Let’s not forget that bitcoin became the company’s treasury reserve asset.

That last part is what grasped the attention of many as it was quite revolutionary at the time. One popular crypto analyst going by the Twitter handle ecoinometrics highlighted that event in a recent chart showing the performance of BTC, MicroStrategy’s stocks, and Nasdaq Composite in that timeframe. As the graph below demonstrates, the first two have significantly outperformed the stock market index. 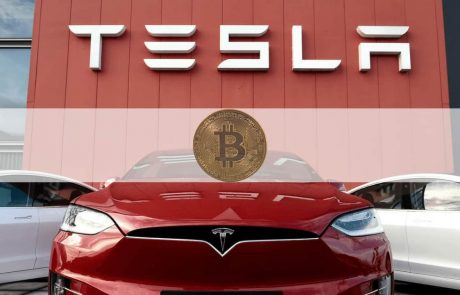 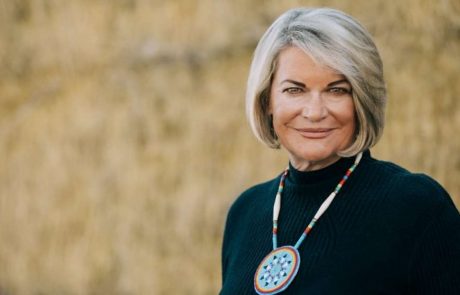