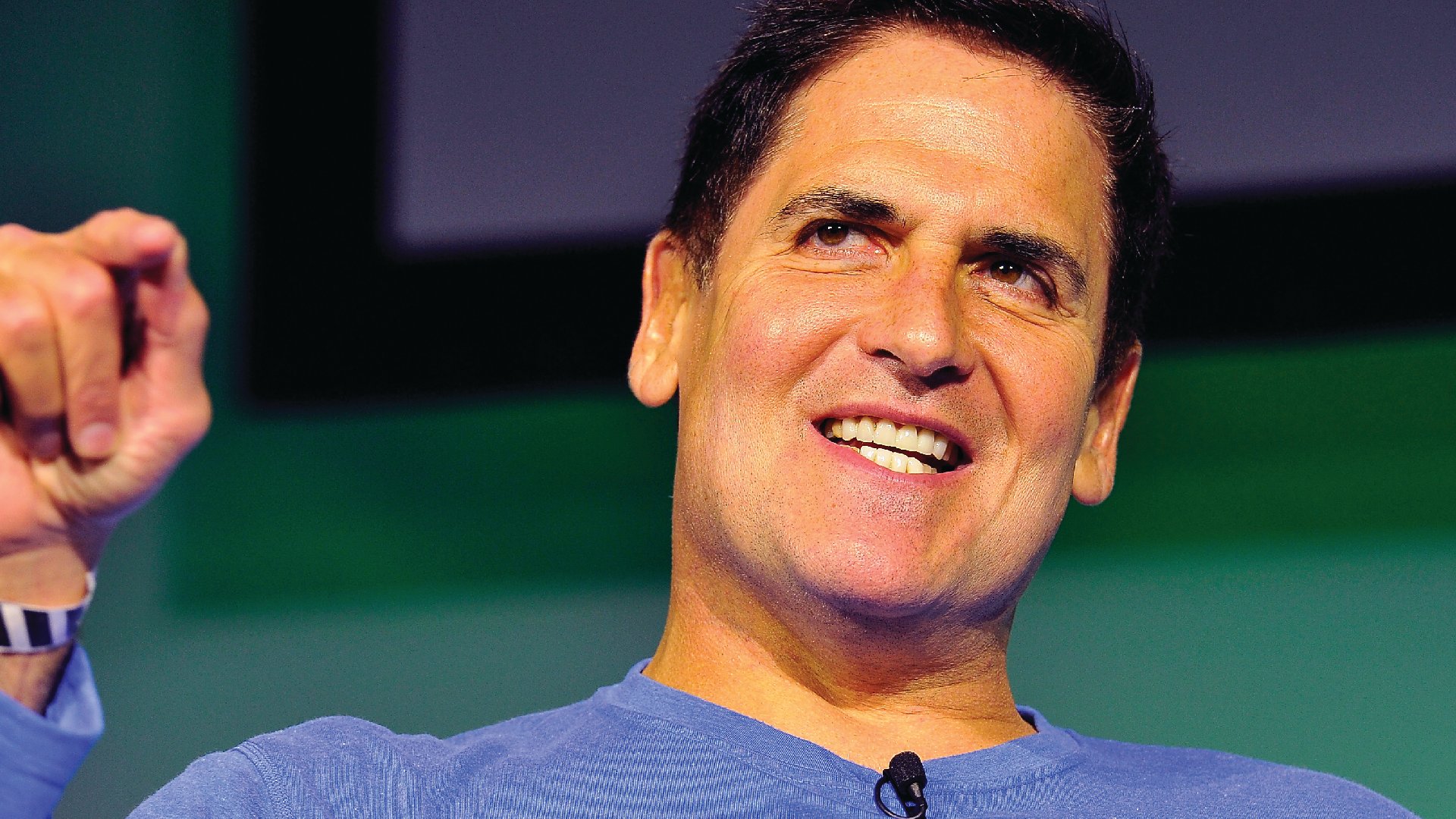 AlchemyNFT, a crypto project which lets users add utility to their non-fungible token (NFT) holdings, has raised $6 million in funding.

The funding was secured in a combination of angel and seed rounds via a Simple Agreement for Future Tokens (SAFT) sale, AlchemyNFT founder Victor Zhang told The Block. There was no lead investor for the funding, but key investors include Crypto.com Capital, Framework Ventures, Mechanism Capital, LongHash Ventures, and billionaire entrepreneur Mark Cuban, said Zhang.

With fresh capital at hand, AlchemyNFT plans to expand its current team of 13 to around 20 in the near future, said Zhang. "We are hiring a few core team members to help with growth and to move faster on the research and development," he said.

AlchemyNFT plans to also launch new products based on its TokenScript technology framework, which helps improve the functionality and usability of blockchain tokens, said Zhang.

AlchemyNFT's first product is AutographNFT, a platform that enables anyone to get their NFTs digitally signed by their favorite people and therefore make their NFTs more valuable, according to Zhang.

Zhang himself, for instance, recently requested Ethereum creator Vitalik Buterin to autograph his NFT called "The Alchemist." Buterin signed and then attested the NFT from his Twitter ID signature on July 21. Zhang said he discussed the attestation technology with Buterin in 2018. 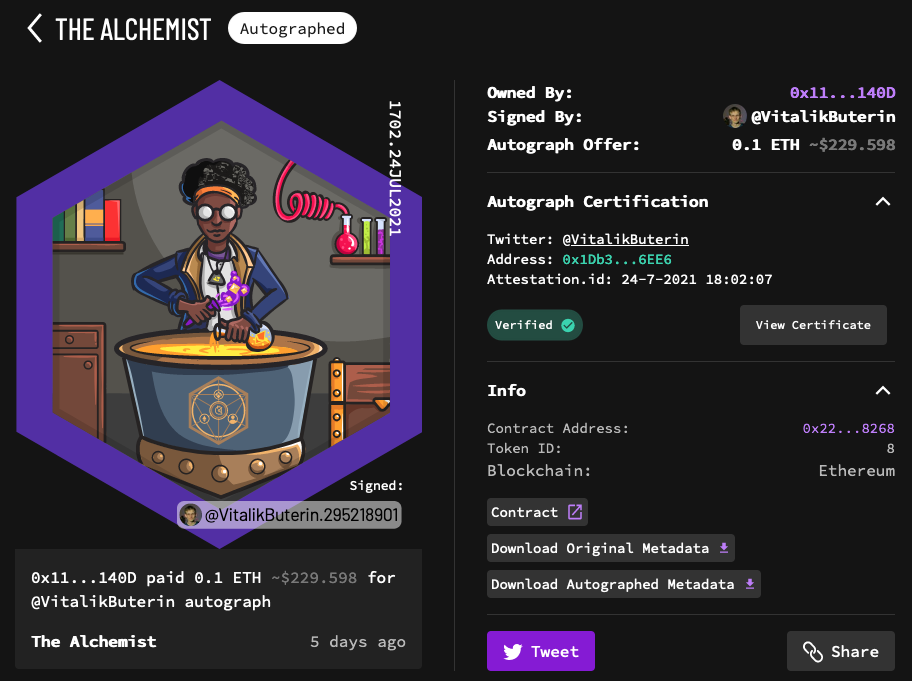 The Ethereum community gave The Alchemist NFT to Zhang three years ago as a Gitcoin Kudos — tokens given as gifts between members of the Gitcoin community. Zhang later named his NFT project after the NFT he was gifted.

The founder said he wants to open the attestation.id platform to the public by providing it as a service. He added that the ticket system for upcoming Ethereum developer conference Devcon is also currently using AlchemyNFT's attestation technology.

"Remixing NFTs is a game-changer," said Zhang. "Whether it is owners adding music or autographs to their NFTs or marketplaces where musicians reward supporters with redeemable rights. It brings in a new layer of liquidity and utility." 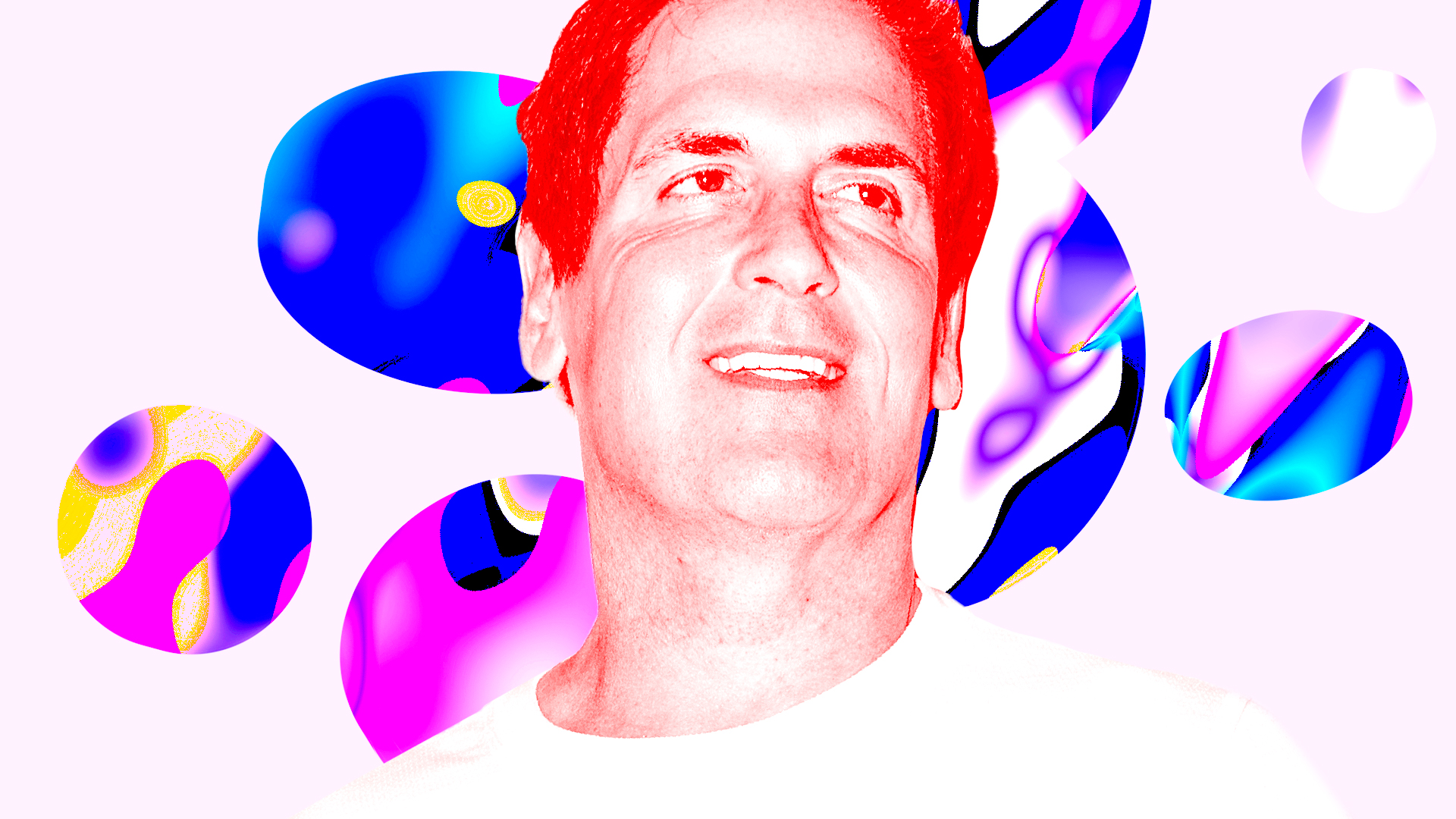