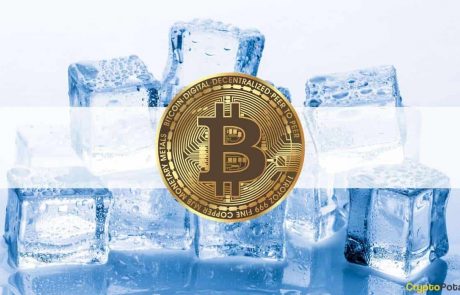 The past 24 hours saw bitcoin’s price being relatively stable around the crucial $40K mark. The majority of the market is also fairly neutral, with a lot of the altcoins charting rather insignificant losses.

Bitcoin is circling the $40K mark over the past 24 hours, seemingly unable to make a move in either direction. However, a consolidation around this area, which is also serious support, could potentially be positive.

As we reported earlier, the first major obstacle in front of the cryptocurrency would be around $40,500. There’s a confluence of technical resistances there, and surging past them would be a serious stepping stone. 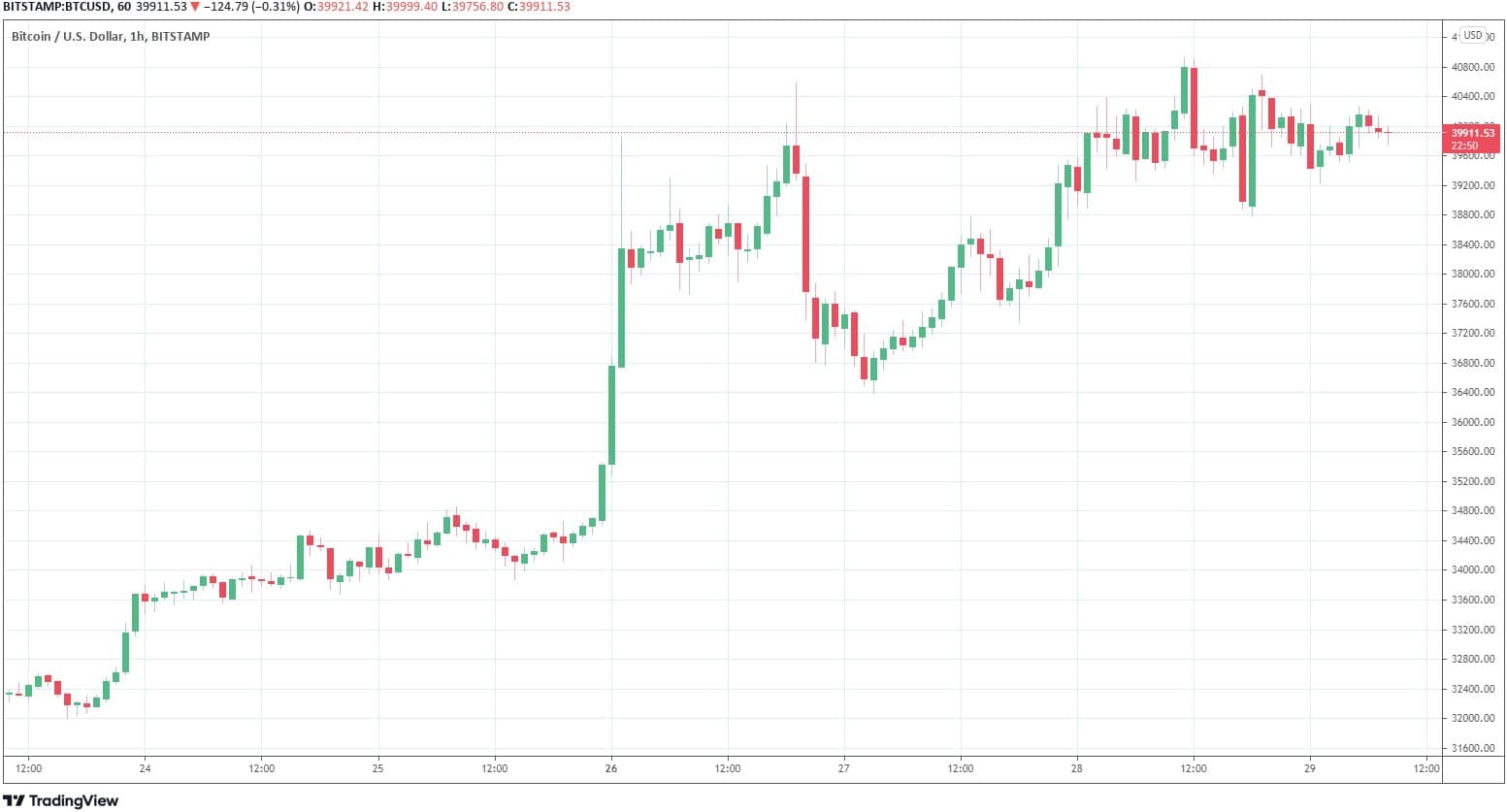 It’s also worth noting that there’s been a major shift in overall market sentiment following Bitcoin’s ascend to $40K. At the time of this writing, the market seems to be neutral, according to the Fear and Greed Index. This is the first time it’s in this state since all the way back on May 12th.

Altcoins Stagnate, RUNE on a Recovery

The majority of the altcoins are also relatively stagnant right now. Some cryptocurrencies are charting mild losses, while others – mild gains. In general, the large-cap coins saw no meaningful changes over the past 24 hours.

Nevertheless, one of the biggest gainers today appears to be THORChain’s RUNE token. The cryptocurrency is up 35% on the day.

This comes despite the fact that it was hacked twice in the past month alone. The last time took place on July 23rd. As CryptoPotato reported, the cross-chain DeFi protocol suffered an attack, compromising another $8 million after it was hacked for $8.3 million earlier in the month. 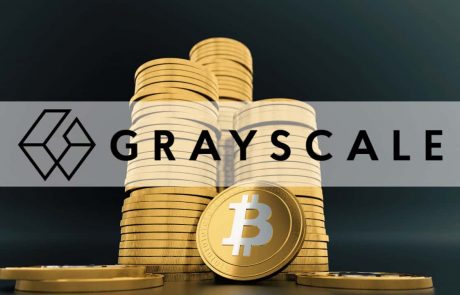