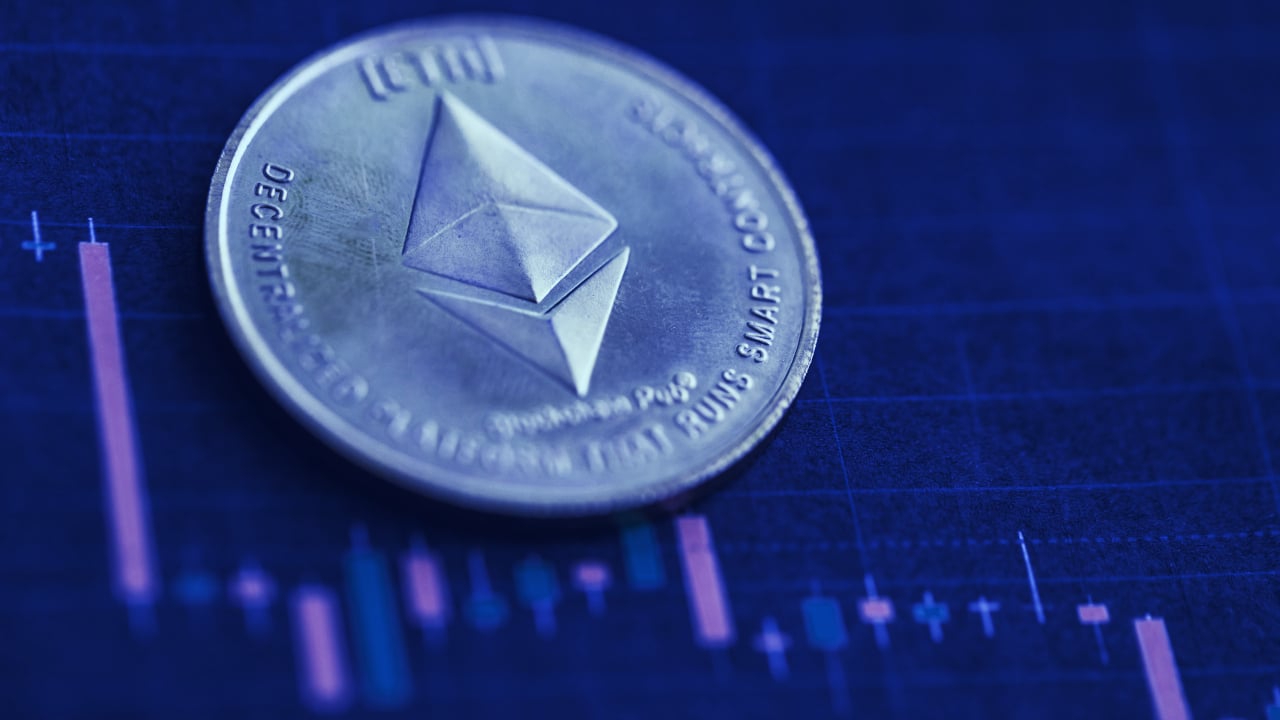 More money than ever before is being pumped into Ethereum—and it’s largely down to big Wall Street players taking an interest in the cryptocurrency, and DeFi, according to a new report.

Coinbase, the biggest exchange in the U.S., said in its half-yearly review that Ethereum has outperformed all cryptocurrencies, including Bitcoin, in the first six months of this year, when it comes to growth and trading volume.

Total exchange volume for Ethereum shot up 1,461% in the first half of 2021 to $1.4 trillion, the report said (During the same period in 2020, it was a mere $92 billion.) Trading volume for Bitcoin, by comparison, only increased by 489%—though it still nearly doubled ETH’s total volume.

Ethereum has also skyrocketed in value this year. “The second most valuable crypto asset appreciated 895% over the 12-month period and 210% over the 6-month period ending June 30,” the report, authored by Brian Foster, read.

So what’s behind the rise of Ethereum in 2021? According to Coinbase, it comes down to one word: DeFi. “Increasing usage of DeFi protocols built on Ethereum, validating the network’s value as a global financial utility and platform for developers,” was a key reason, the report said.

DeFi—or decentralized finance—refers to projects that aim to revolutionize and replace the current methods of borrowing, lending, and banking as seen with traditional finance. They’re hugely lucrative and most are built on Ethereum.

Right now, $61.2 billion is “locked-in” to the DeFi ecosystem, according to DeFi Pulse data. That refers to the amount of cash running through DeFi projects. The biggest project is Aave, a cryptocurrency lending protocol. Other projects, such as decentralized exchanges, which are like Coinbase but don’t have an intermediary, are also huge. Uniswap, for example, has $5.58 billion locked-in and its exchange does around $295 million in 24-hour volume.

But the surge in interest in Ethereum is because institutional investors are eyeing up DeFi, according to Coinbase. The exchange said that its big clients wanted to invest in DeFi products more than before in H1 2021.

“While DeFi was defined by retail investors for the majority of 2020, in H1 2021, we saw a surge in DeFi interest among our institutional client base,” it said, noting that “traditional hedge funds” and “global investment banks” have shown a lot of interest this year.

Though the latest cryptocurrency craze might be risky, it looks like Wall Street doesn’t want to miss out. 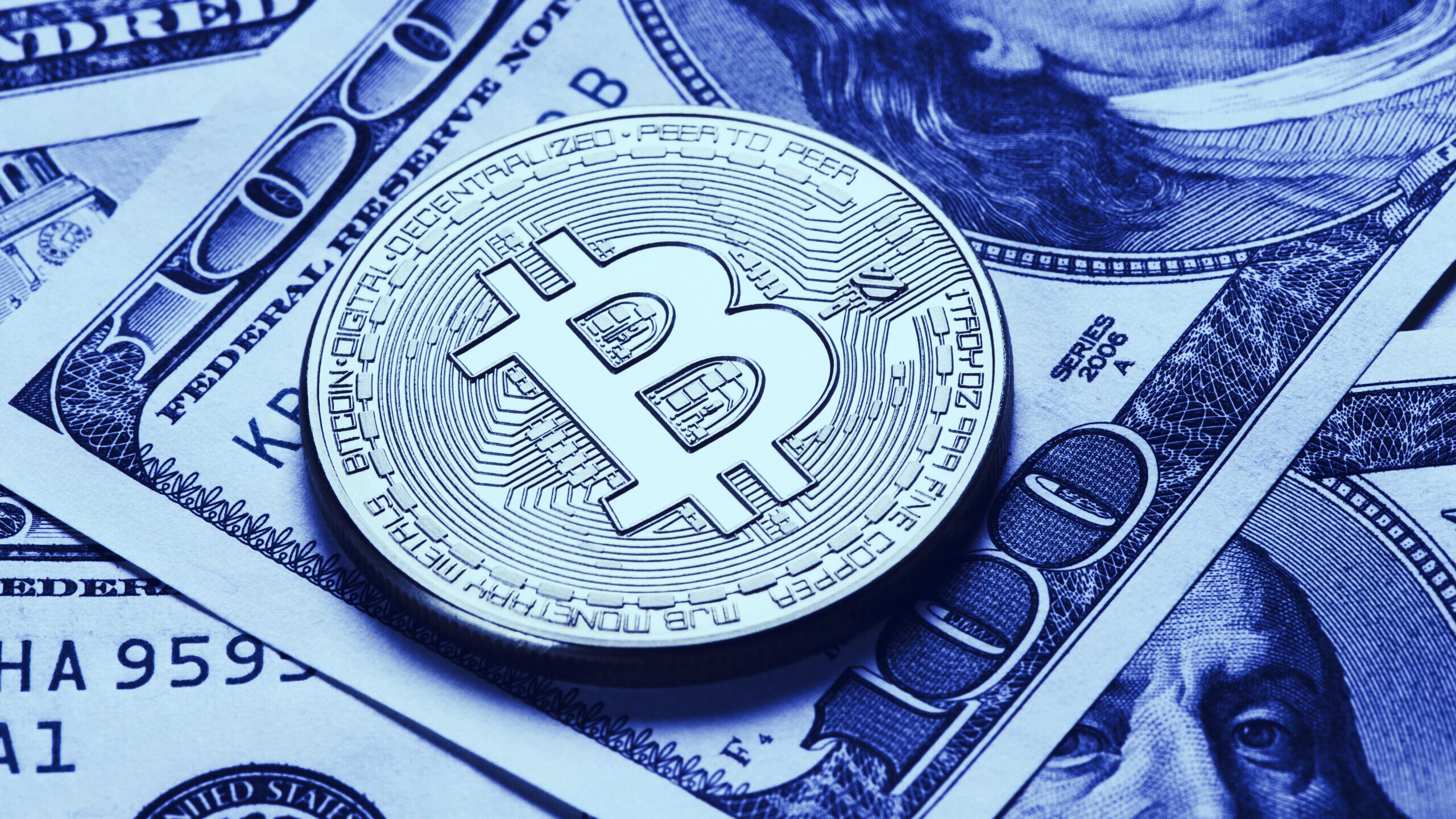 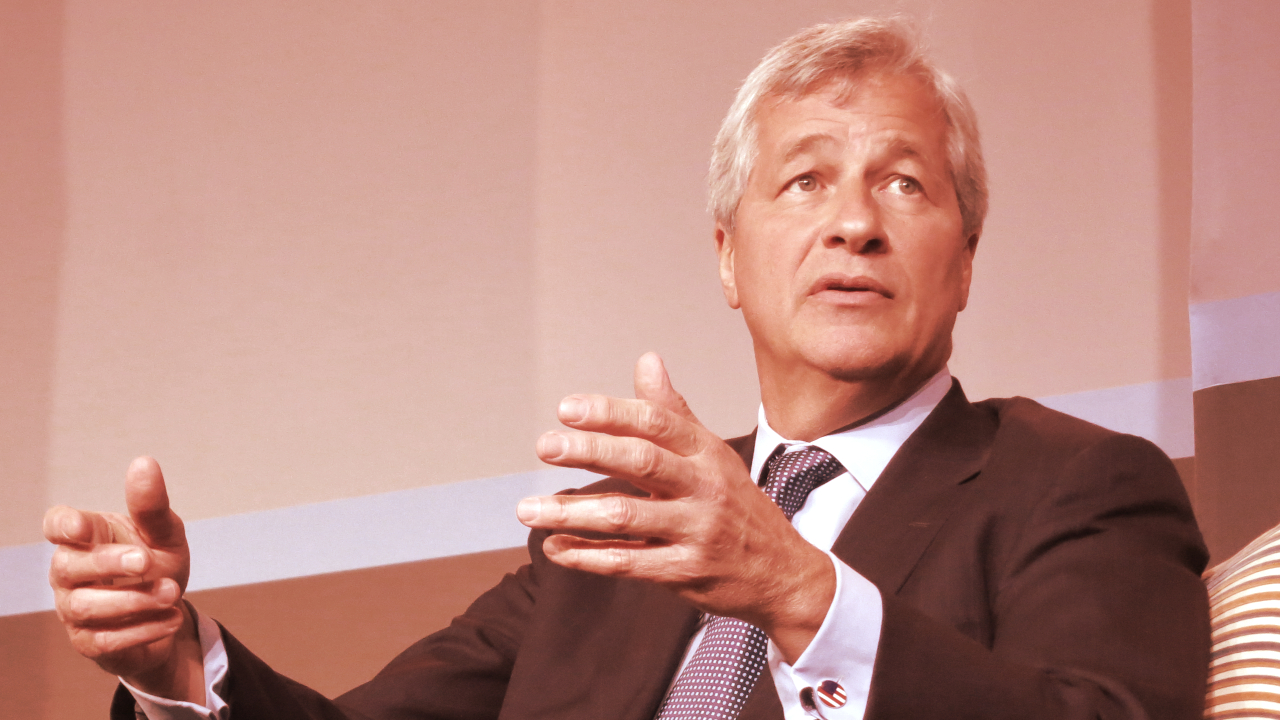 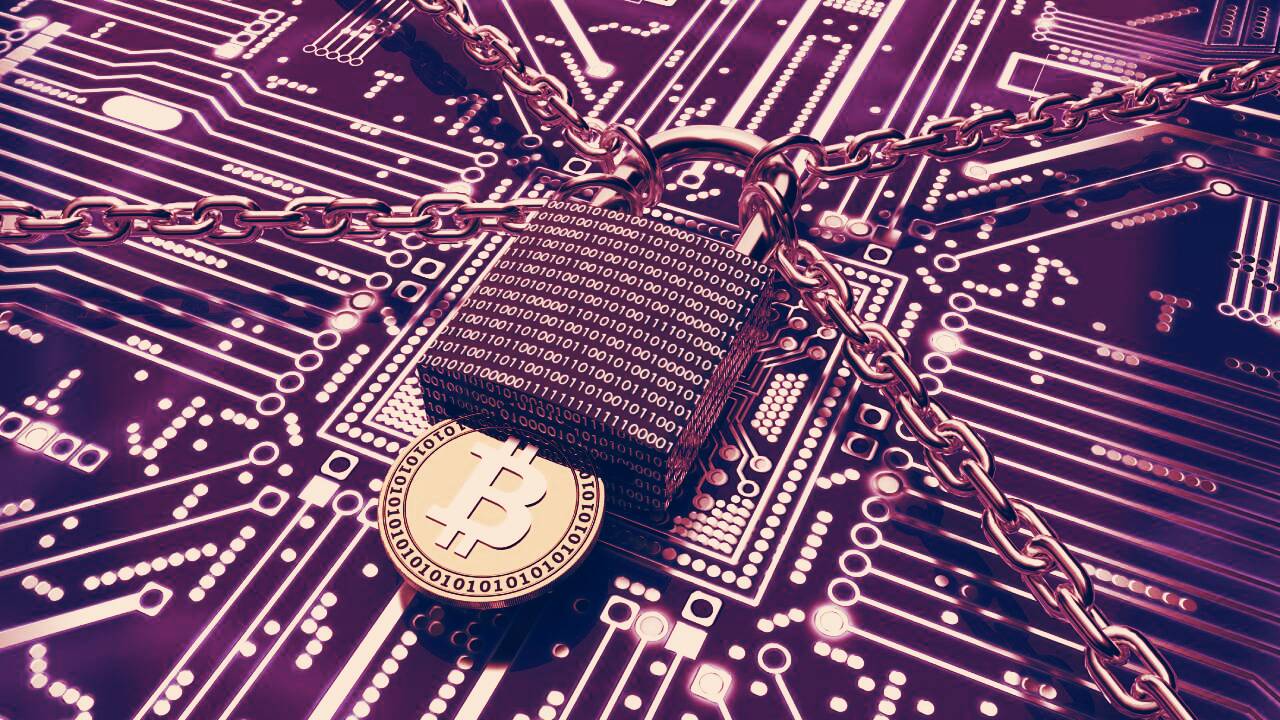